5 new IWC timepieces that look and work like a dream

When Boston watchmaker Florentine Ariosto Jones founded the International Watch Company (IWC) back in 1868, little did he know that it would be a pioneering force for the watch industry, even till today. Embodying the American spirit of entrepreneurship, he gathered some of the best Swiss watchmakers, drew upon the latest technology and harnessed hydropower from the River Rhine to manufacture pocket watch movements that were impressive for their time.

The brand has since progressed beyond what Jones would’ve originally envisioned — transitioning from pocket watches to wristwatches that the world would come to covet for generations. For 2017, the manufacturer — still located by the gushing waters of the Rhine Falls in Schaffhausen — continues to focus on innovation without compromising on its legacy. Paying tribute to classics but with a modern twist, these stylish and functional IWC timepieces feature a fuss-free facade with highly wearable colours, so they’ll be your faithful companion regardless of whether you’re in the office, at Sunday brunch, or at a posh evening gala.

From the resurrection of the legendary Aquatimer 2000 — the brand’s thinnest deep sea diving watch  — to the special edition Ingenieur that celebrates Mercedes’ and AMG’s 50th anniversary, here are 5 of our favourite IWC timepieces for 2017. 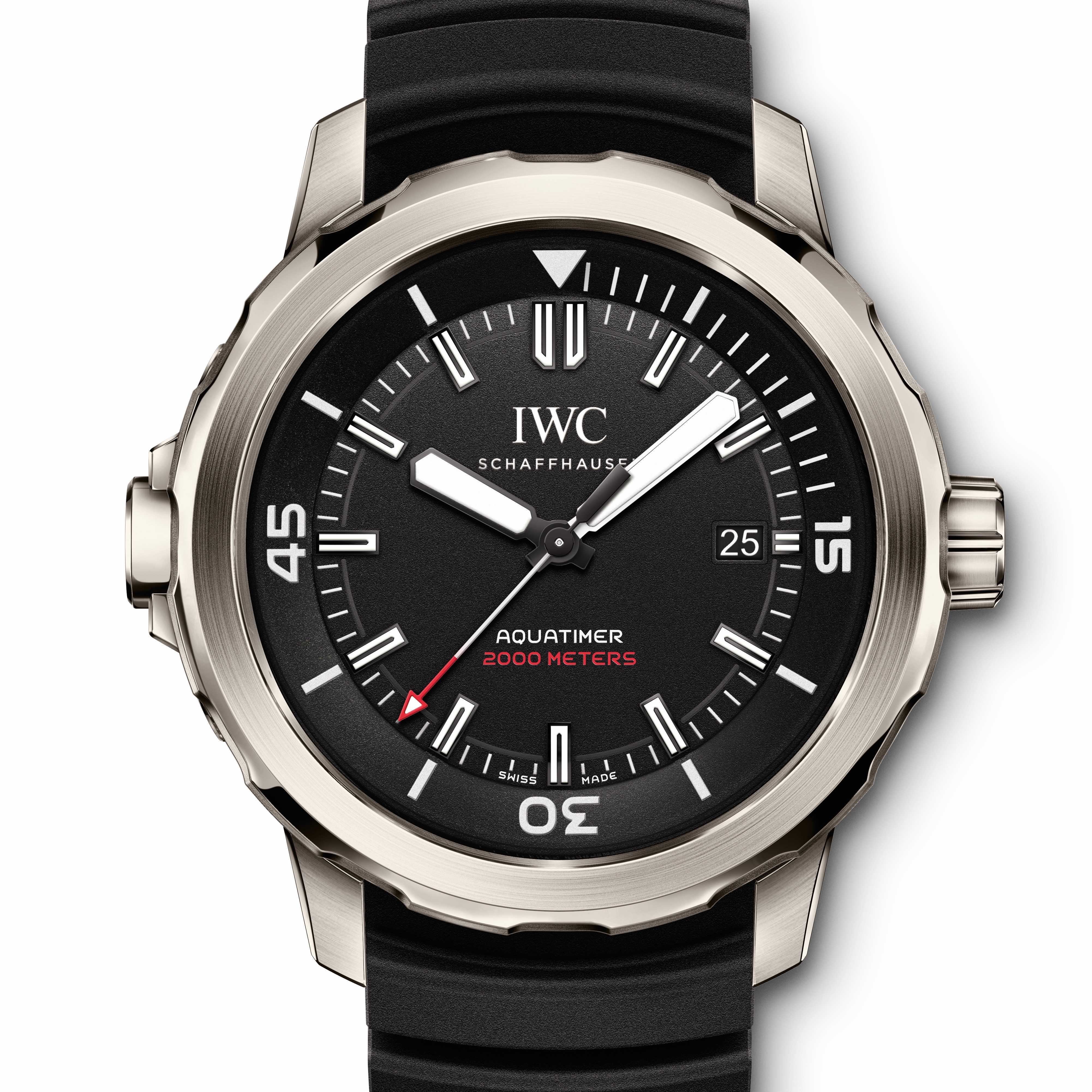 Despite earning the accolade of thinnest deep-sea diver’s watch in IWC’s legendary arsenal, this 350-piece limited edition timepiece boasts diving depths of up to 2,000 metres, thanks to its new titanium case shape. Design features stay true to the original 2000, with the black dial, white luminescent-painted hands and red-tipped seconds hand kept simple for legibility when you’re swathed in darkness under the sea. Equally functional is the SafeDive system, which ensures the bezel can only be adjusted by turning it anti-clockwise, which means that even if you accidentally move it, the time for the wearer to return to the surface (without the need for decompression stops) is never exceeded. 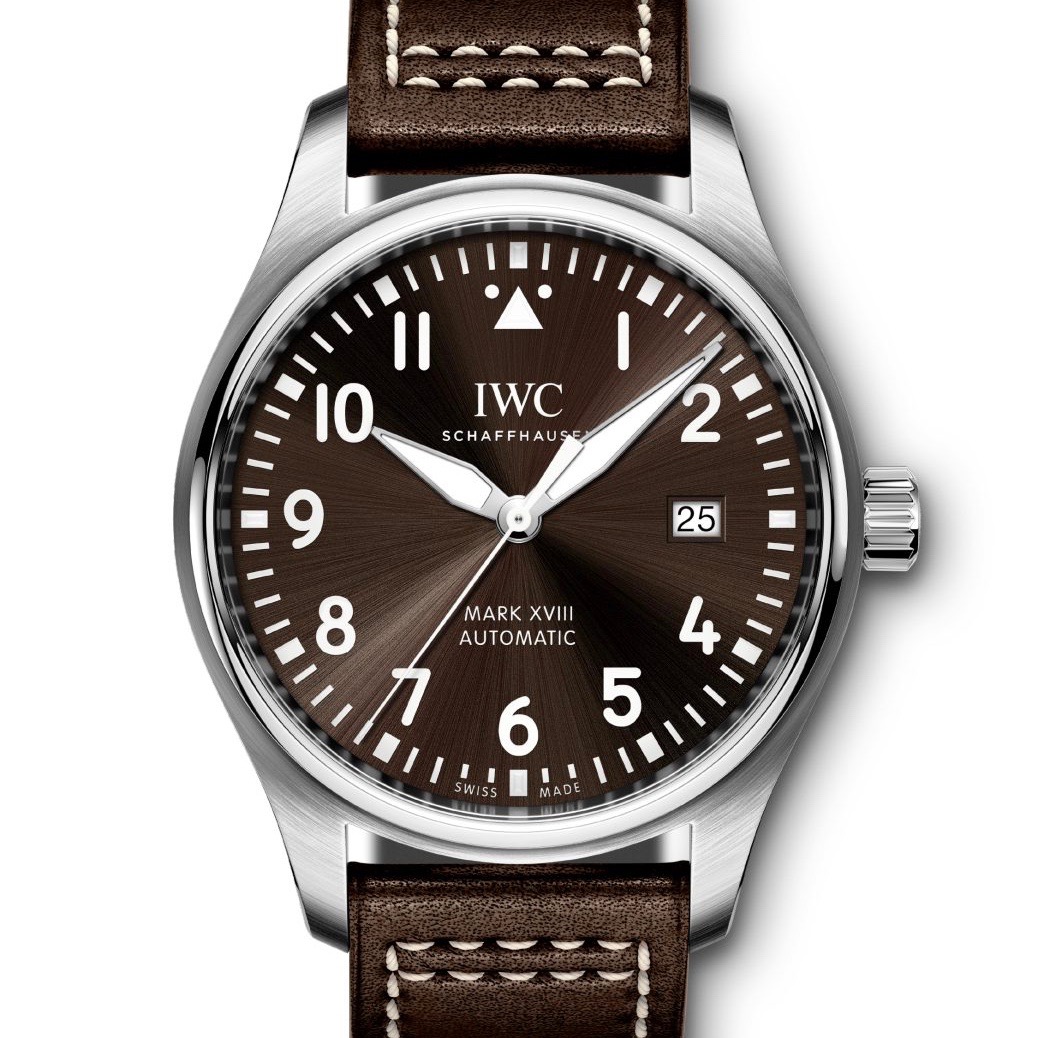 Antoine de Saint Exupéry might’ve been best known for his book, “The Little Prince”, but he was also a respected aviator before he disappeared while over the sea in 1944. This year, IWC remembers the man with a trio of aviator watches named after him. Besides the double chronograph version, the series also sees a simpler Pilot’s Watch that’s in the same brown dial and calfskin strap — inspired by his flying suit. Like cockpit instrumentation, the dial is organised and reduced to its essentials, with legibility also at the forefront of the design brief. Powered by the automatic 30110-calibre movement, the timepiece is conveniently outfitted with a soft-iron intercase to shield against magnetic fields in the cockpit. Equipped with a brand new automatic calibre 89900, this IWC timepiece looks fairly conservative but packs a load of respectable features, including a flyback chronograph, retrograde date and hacking tourbillon. Despite the add-ons, the basic chronograph-only calibre manages the same 68-hour power reserve, an impressive feat thanks to the more efficient skeletonised design of the escapement components. At 44mm wide and 17mm high, this new Da Vinci watch watch is hefty to say the least, but satisfyingly so. Fifty years after a marriage that’s spawned many collectible cars, automobile powerhouses Mercedes and AMG celebrated their anniversary by rolling out the AMG GT3 Edition 50, a limited-edition 622hp monster of an AMG race coupe, of which only five will be made. Of course, the package includes a watch, more specifically an IWC Ingenieur chronograph. For those who can only dream of owning such a car, you can get your hands on the Sport Edition watch instead. Based on the original, the 250-limited edition version is powered by the in-house automatic caliber 89361 and has a flyback function and a dial inspired by the speedometer. 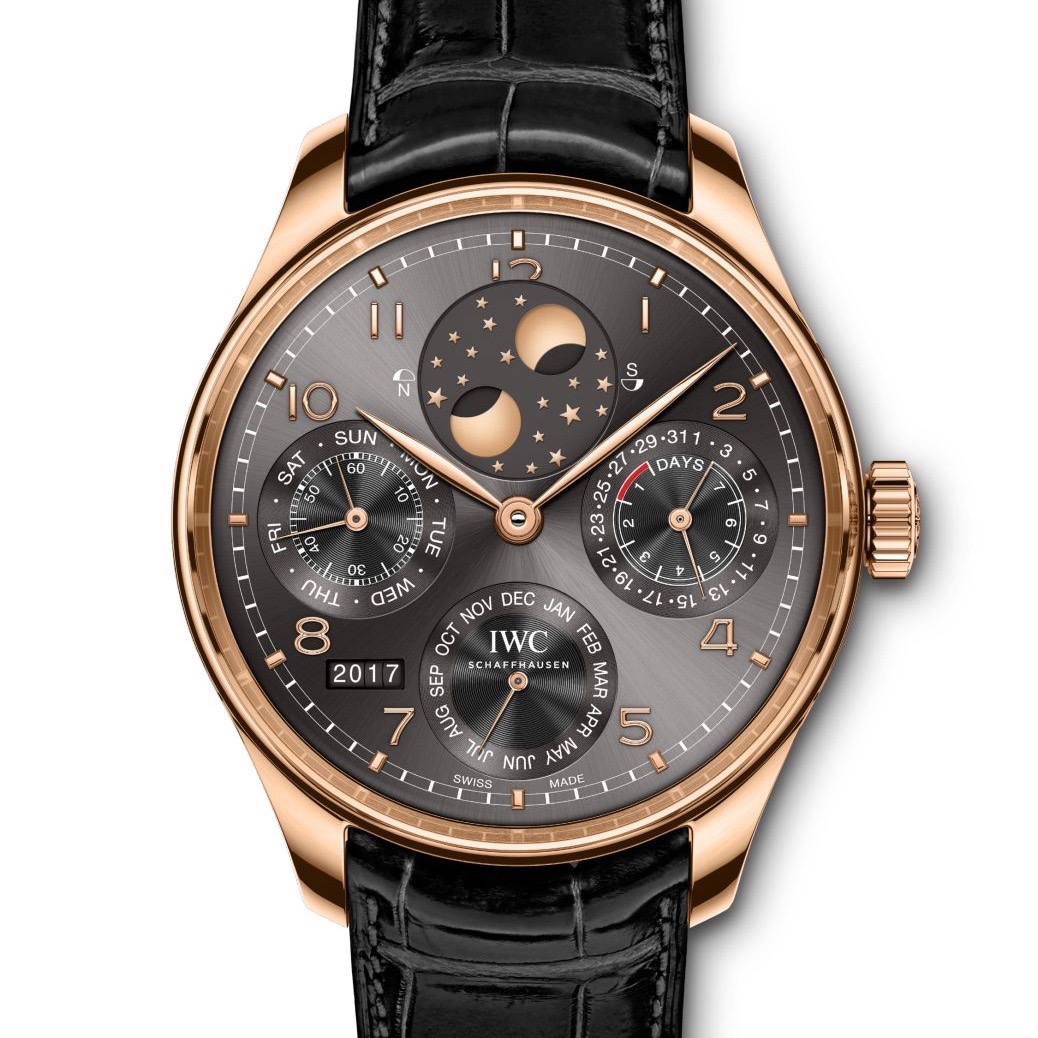 If you’ve ever wondered what the moon looks like on the other side of the world, IWC’s Portugieser Perpetual Calendar will let you know. Its double moon display shows the state of the moon in both the northern and southern hemispheres, and only diverges by one day in 577.5 years from its actual phase. Typical of the Portugieser is the railway-track style chapter ring, and there’s a window showing the year in four digits. Powered by an in-house movement from the 52000-calibre family, and with features such as a Pellaton winding and power reserve display under the arched-edge front glass, the timepiece is a treat for horological nerds.