If you’re the sort that would rather not wear a watch than to be caught with the same one as someone else’s at a party, pay attention now. Because as it turns out, not all limited edition watches are financially astronomical, and might even earn you a nod of approval from the most discerning of watch snobs.

The general misconception is that “lower-end” watches rarely pay attention to detail or hold value that serious enthusiasts look out for. Understandably, the watches of most horological big names are often exquisitely designed, have extremely refined complications, or are made from magical space-age materials such as meteorite. That’s not to say that entry-level collectors who aren’t yet gunning for pieces by Patek Philippe or IWC have nothing in it for them.

Which is why we’ve done the scouring for you to come up with these seven limited edition watches that are as well-priced as they are exotic. You’d be surprised at how much quality and history some can offer. Heads up: one commemorates the man who broke land-speed records on wheels, while another features the aluminium of a World War II plane that played its part in saving Buckingham Palace from destruction. Here’s more. 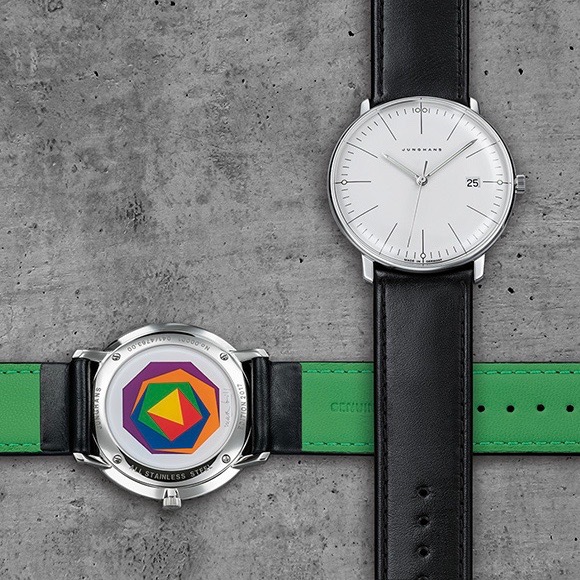 Famous for pieces such as the Variation 1 and Junghans Wall Clock, late Swiss artist Max Bill has been a major name in the fields of architecture, art and product design. Now, the German brand celebrates two of his iconic creations with a special edition clock and timepiece. Fans will appreciate his classic clean typography on the dial, accompanied by a miniature version of the Variation 1 on the caseback of the 38mm watches. The exclusive set is a limited edition run of just 222 pieces. Brooklyn-based Carpenter Watches has come a long way since its journey fired up on Kickstarter two years ago. This year, the collection continues to burgeon with the M11 Brooklyn Field, which sees the same shape and industrial-chic design as the rest of the lineup, but with a brass case instead of the regular stainless steel. Arabic numerals printed in the same brass hue sit against a jet black dial — a contrasting detail that allows the timepiece to stand out despite its clean facade. Inside, the Japanese-made Miyota 821A automatic movement powers the date indicator and lume’d hands. Only 75 examples of this watch will be available. 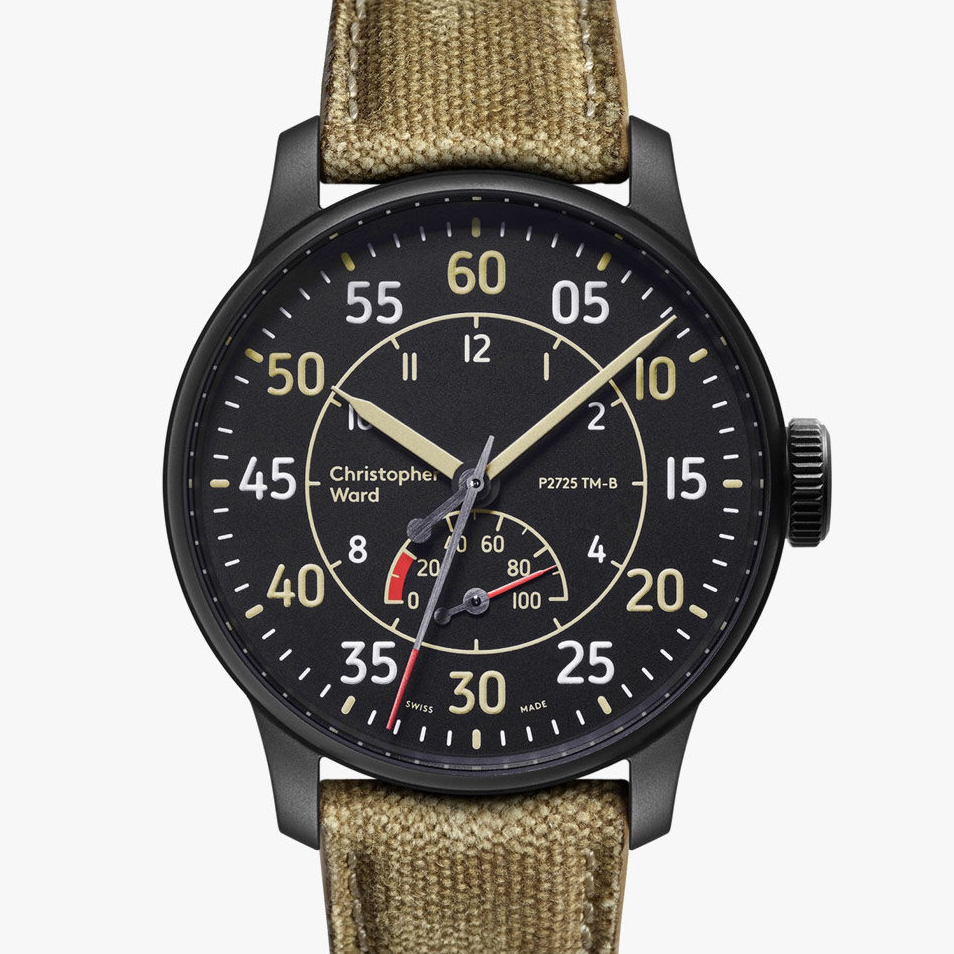 There are watches that are made of gold and steel, and then there are those made from the wreckage of a plane that saved the Buckingham Palace during the Battle of Britain. The plane in question was the Hawker Hurricane P2725, which RAF Flight Lieutenant Ray Holmes rammed into an oncoming German Luftwaffe bomber to save the famous landmark. Besides utilising the precious aluminium from the plane for its caseback — which is engraved with a map of central London — the 43mm watch also takes inspiration from the Hurricane’s dashboard panel with red accents and “old radium” coloured lume. A Swiss-made Valgranges A07.161 automatic movement is specifically hand-picked for its power reserve gauge, which is also reminiscent of the plane’s. With only 100 pieces made, this is definitely one for the WWII history buffs. 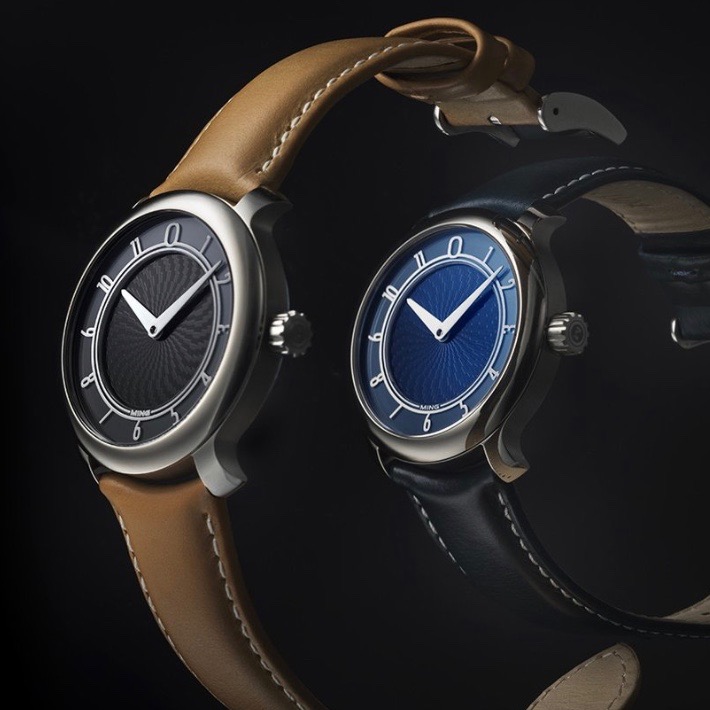 Created entirely by the brand’s founder Ming Thein, the Ming 17.01 is designed on the basis of being an “honest watch”. Of course it helps that as a prolific photographer by day, Thein is a real stickler for details, especially when it comes to proportions and the interplay of light. The 38mm watch is encased by a solid grade 5 titanium case that houses the three-part sapphire dial in either blue or anthracite. The watch is powered by the reliable Swiss-made Sellita SW210-1, a hand-wound movement selected specifically with the intention of inviting the owner to interact with the watch daily. Each dial colour comes manufactured in only 150 pieces each, and while they’re all sold out, you can expect a second delivery soon. 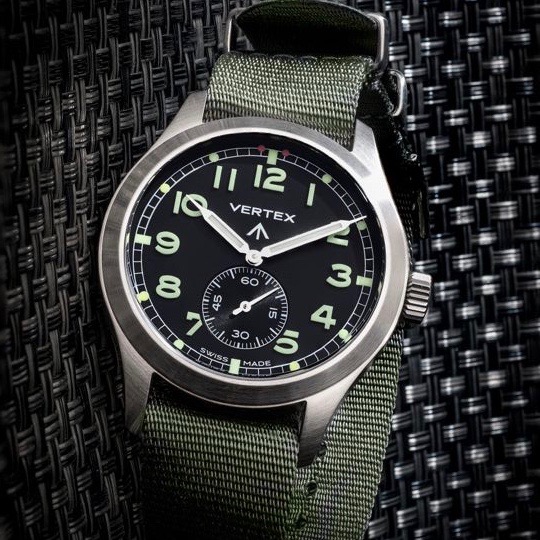 Finding a reliable watch during WWII was by no means an easy feat, and obviously soldiers needed something a lot more hardy than civilian watches. This spawned the rise of the Dirty Dozen, a group of 12 military timepieces which were commissioned by the British Ministry of Defence. And while there were storied names such as IWC, Omega and Jaeger-LeCoultre, one remained silently trustworthy: Vertex. Resurrected by the founder’s great-grandson, the brand will introduce the M100 as its first watch since 1972. Drawing design cues from its famous wartime predecessor, this 40mm Vertex is powered by a hand-wound ETA 7001 movement, with 100m of water resistance. Money won’t buy you this watch though, you’ll actually need to be invited to purchase one of the 60 manufactured watches. As sister brand to watch marque Frederique Constant, you can expect Alpina’s watches to boast the same attention to detail and quality, except it doesn’t burn as big a hole in your pocket. The broad contouring lugs and substantial size of 44mm make this pilot watch one for the big guys, but it’s still highly wearable on a daily basis. At the back, you’ll see part of the AL-710 movement, an in-house calibre with a manual wind, hacking, small pointer date, and 42-hour power reserve. At only 8,888 pieces produced, this Alpina isn’t as rare as the rest that made the list, but it’s still a catch for its capabilities and workmanship. 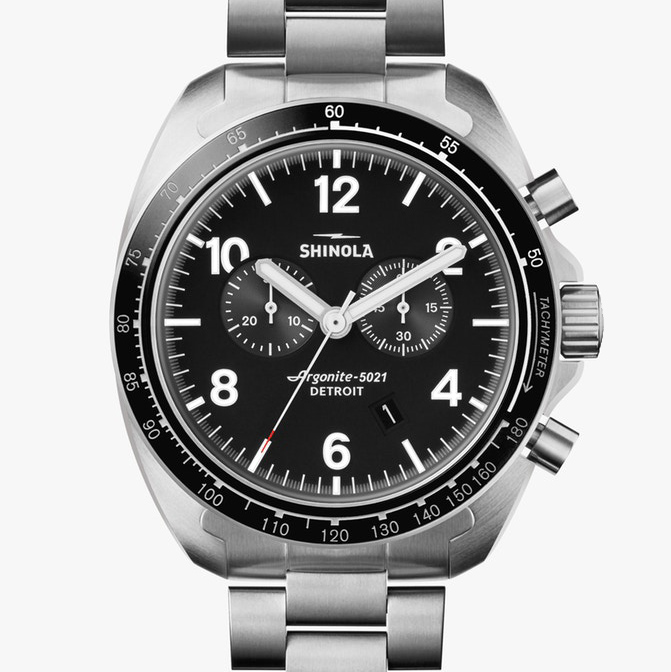 Back in the ‘60s, an American race car driver named Craig Breedlove casually broke land-speed records previously unfathomable to man. He first broke the 400 and 500mph land-speed records on wheels, and when everyone thought that was the limit, he went ahead and broke the 600mph-record too. Now, Detroit-based Shinola commemorates Breedlove’s commitment to speed with their first timepiece that incorporates a chronograph stopwatch function and a tachymetric bezel — both are fundamental features for race car drivers of the past. Encased within a lightweight titanium case is the self-manufactured Argonite movement, which, coupled with the foolproof dial, makes for the perfect everyday watch.