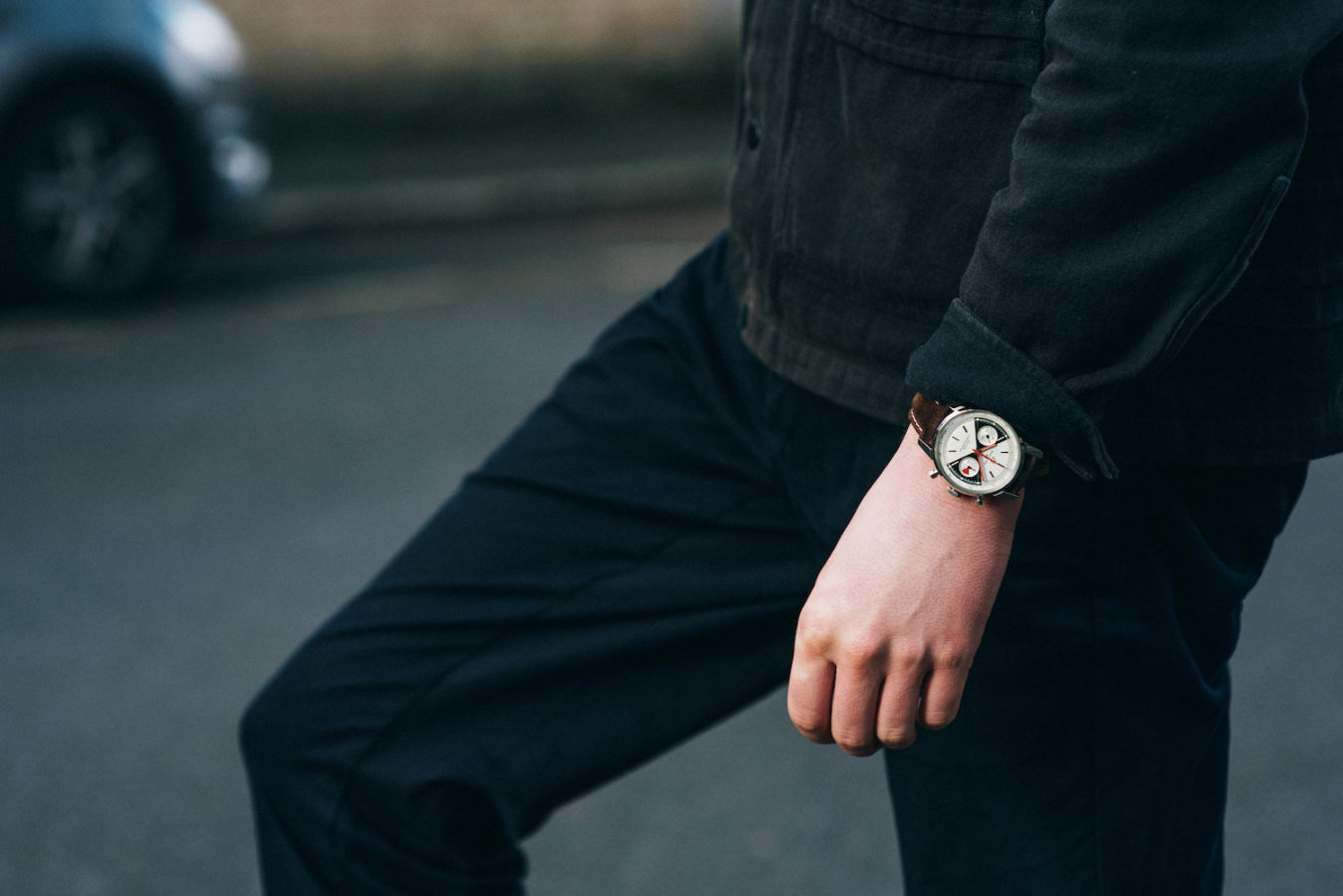 In Breitling’s case, this sentimentality goes way back to more than half a century ago when the world was first introduced to the Top Time. First launched in the 1960s, the Breitling Top Time had its moment on the wrists of many young professionals who wanted a watch that was respectable but also had personality. Willy Breitling, grandson to the company’s founder Léon, had envisaged a chronograph for a younger audience, one that the discerning men of the Sixties youth movement could identify with. Most notably, the watch was also made famous by Sean Connery’s James Bond in ‘Thunderball’, so this watch already has some serious street cred going for it.

You might also like…
Style
Breitling continues the spirit of adventure with the new Southeast Asia Squad, featuring the Sea Collection
Style
Breitling remakes the AVI Ref. 765 with three limited editions

The Breitling Top Time Limited Edition is available exclusively online from either the Hodinkee Shop or Breitling’s e-boutique, for US$4,990 (S$7,125).

Style Watches Breitling Chronograph watches New Watches 2020
Shatricia Nair
Managing Editor
Shatricia Nair is a motoring, watches, and wellness writer who is perpetually knee-deep in the world of V8s, tourbillons, and the latest fitness trends. She is fuelled by peanut butter and three cups of coffee a day.
Motoring Wellness Watches Beauty Style