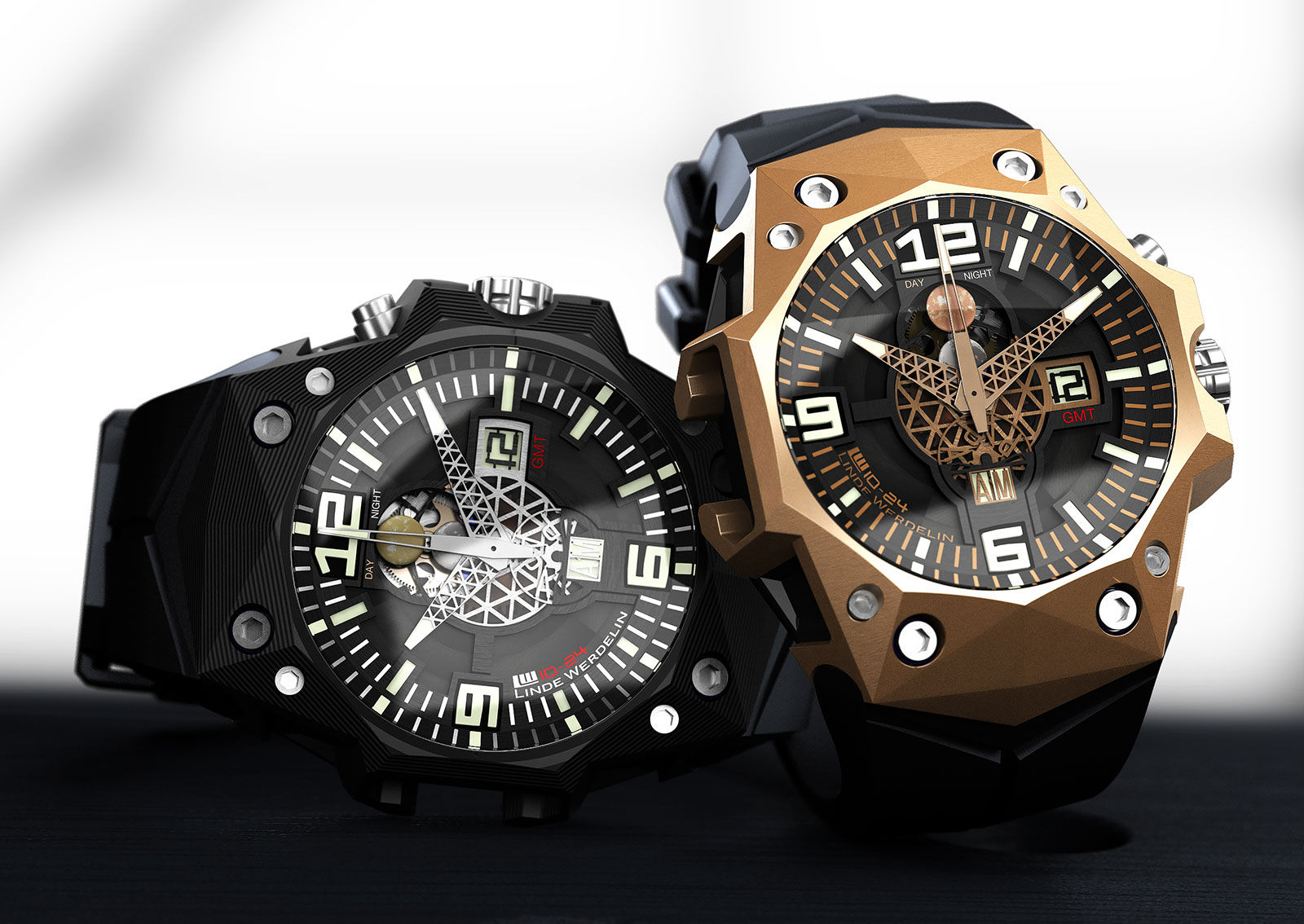 Limited edition watches are notorious for being extravagantly priced, but when you’re a gazillionaire with loads of cash to throw around, that wouldn’t be a problem. Which means that it all comes down to exclusivity now, and if you’re that rich, god forbid you turn up at a party with someone else wearing the same diamond-encrusted Roger Dubuis Excalibur Quatuor as you. Watchmakers have learnt to take this exclusivity a notch higher now, by producing by-invite-only watches.

This means that the amount of cash you have to splash is no longer as big a factor — you need to know the who’s who of the industry too. For those who are big-time collectors, by-invite-only watches are the holy grail of the watch-collecting industry. For some brands, it’s a means of weeding out the genuine collectors from the ones who are just out to hoard coveted timepieces for resale.

Don Cochrane is one example of making by-invite-only watches a means of marketing. The great-grandson of Claude Lyons — the late founder of Vertex — just revived the company’s name and introduced its first watch since 1972. As you’d guess, the watch will only see a limited production of 60, with its owners hand-picked by Cochran himself. While the M100 is only expected to cost around a reasonable S$4,470, you can already guess how this makes the otherwise seemingly mainstream watch even more desirable.

But Vertex isn’t alone in this, here are 4 by-invite-only watches which take exclusivity to a whole new level. 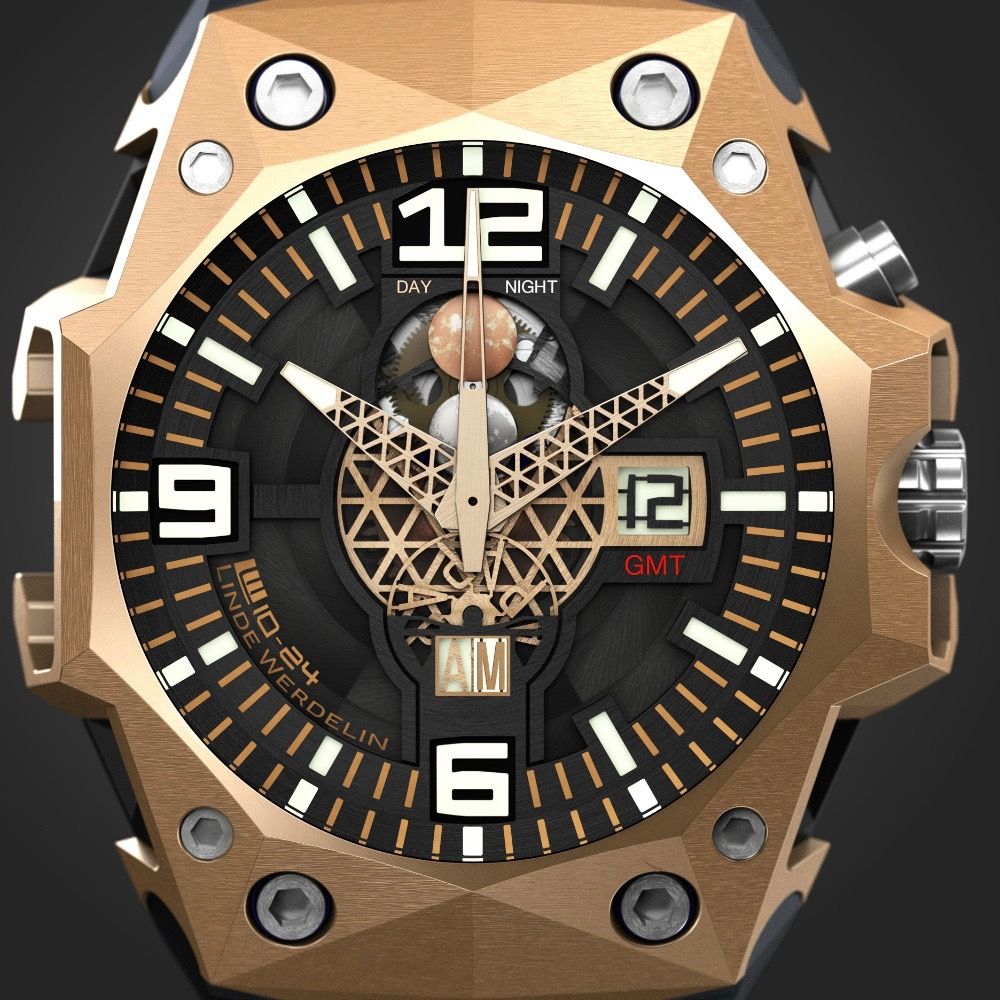 Linde Werdelin has been notorious for making watches that you can’t get your hands on even if you’ve got the cash, mostly because it prides itself in producing limited and numbered series of watches. In commemorating its 10th anniversary of the Founders Watch, the brand has created yet another limited edition watch, the LW 10-24 GMT — only this requires an invitation to buy. The GMT watch features a redesigned case for better legibility, with skeletonised “Trigon” patterned hands and the new LW08 movement, which powers all three complications — a second time-zone complication, day/night indicator and an AM/PM indicator. 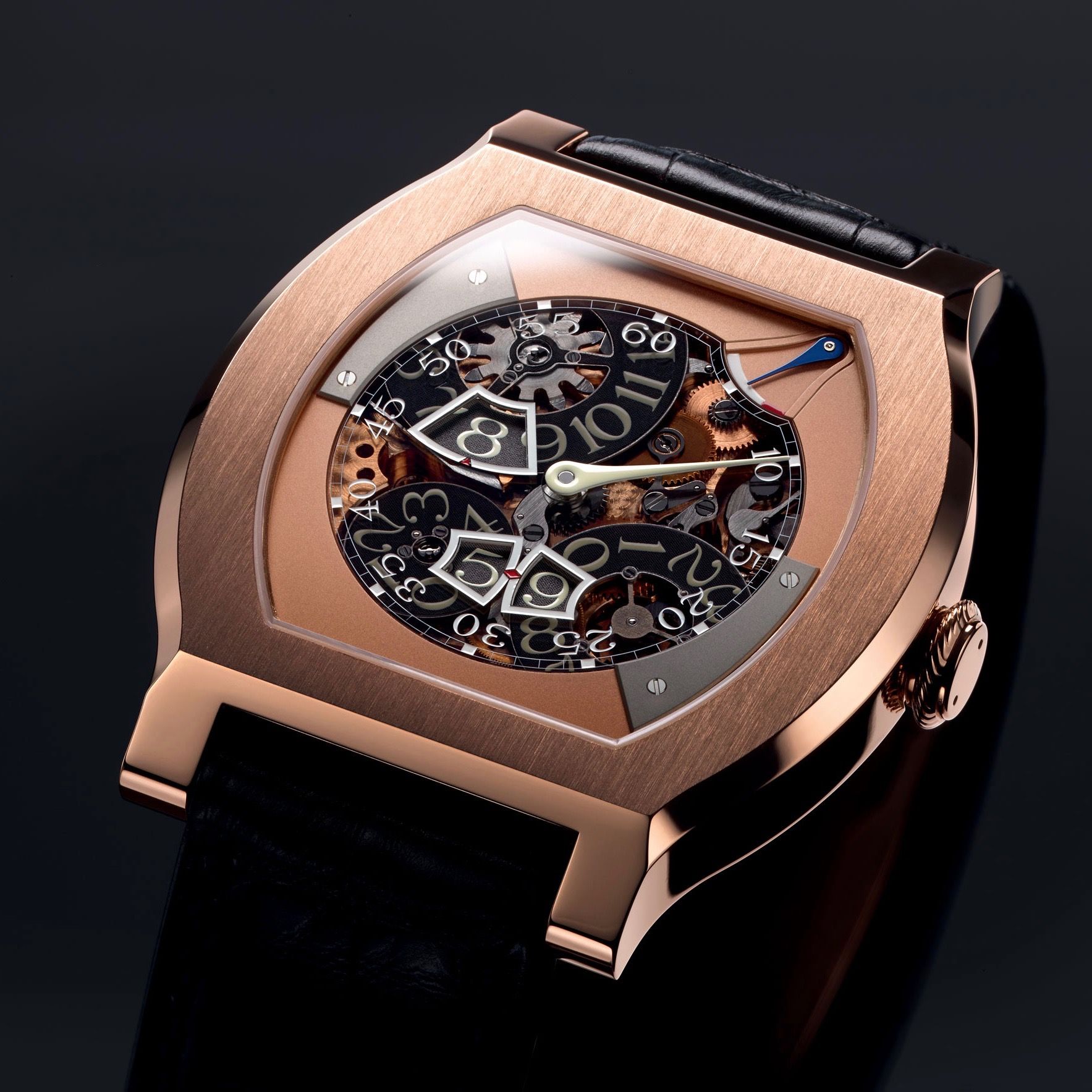 F.P. Journe knows how to make watches that make you stare, and the Vagabondage series is no exception. The final installation to this trilogy is the Vagabondage III, and you can only have a shot at one of the 69 pieces if you own the first and second Vagabondage watches too. If you’re ever so rich, the Swiss firm will present you the final timepiece with an identical limited series number, so you have a complete set that we can only assume will be worth a lot in the future. Time is told via discs, including a jumping seconds complication. 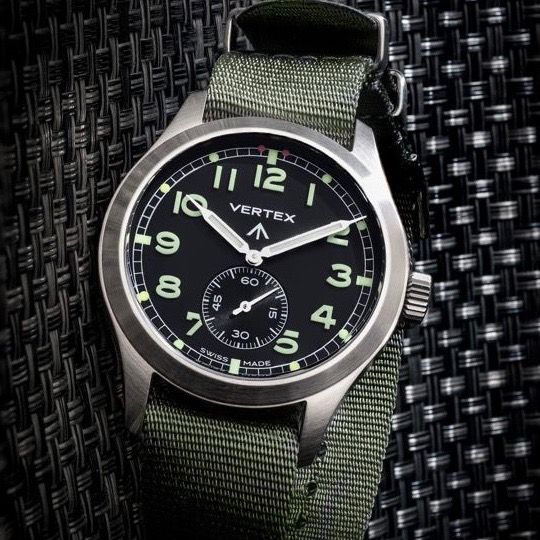 For the British soldiers who fought in World War II, the last thing they would have needed was their watches to fail them. As a solution, Britain’s Ministry of Defence roped in various watchmakers to design timepieces that were hardy and accurate, even in times of sheer destruction. Only 12 of these manufacturers passed the test. Nicknamed the “Dirty Dozen”, they included big names such as IWC and Omega. But not many knew the other silent hero: Vertex. Now, the founder’s great-grandson has dug up the archives to create a modern version of the 1944 model and only 60 people personally chosen by him can buy one. After that, each of these 60 can further invite five people, and each of those can introduce one more, and so on. So if you’re looking to get your hands on one, better start mingling with the people who matter. 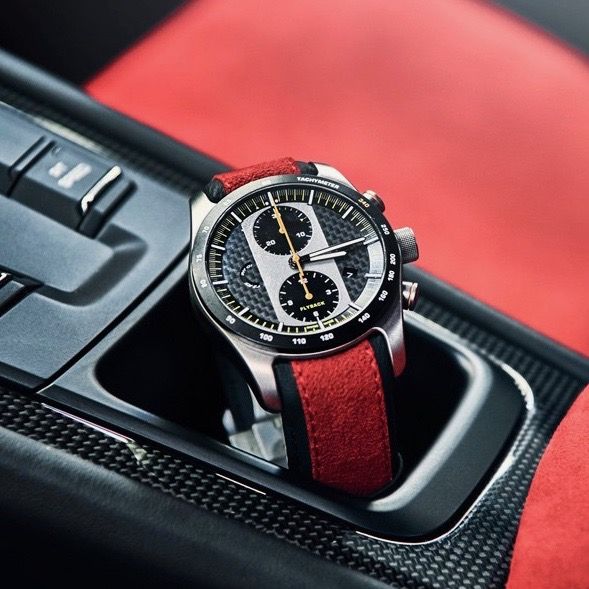 This is a very expensive invitation, but the only way you’ll get the Porsche Design 911 GT 2 RS Chronograph is by buying the car it’s been named after. The limited edition car was launched at the Goodwood Festival of Speed just last weekend, and like the car, this watch isn’t a featherweight in its industry either. Within its titanium case is a calibre 01.200, which features a flyback function, load-path optimised movement bridge and is even COSC-certified. Porsche Design applied elements of the car to its dial, including a carbon fibre surface and wheel-patterned tungsten winding rotor.