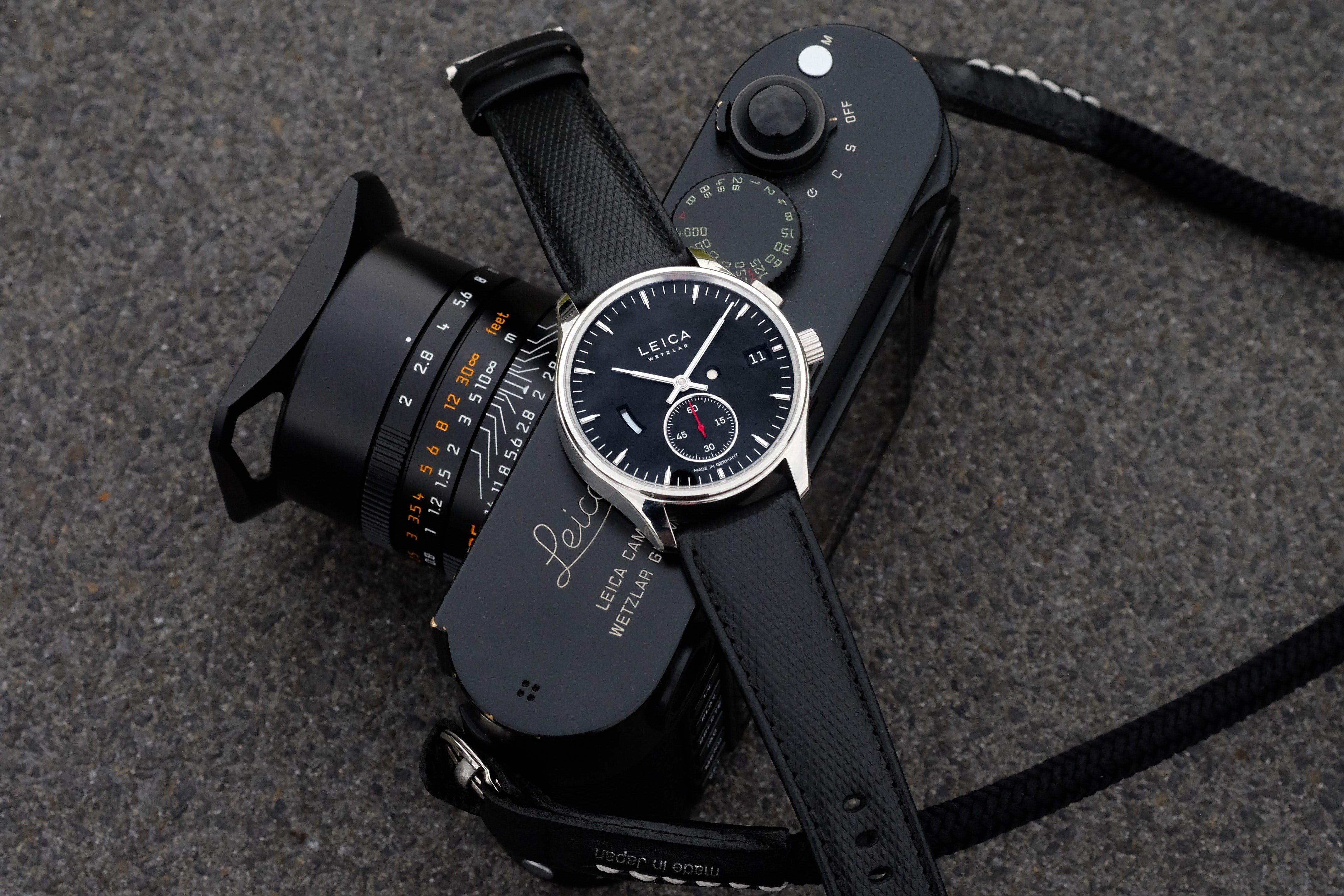 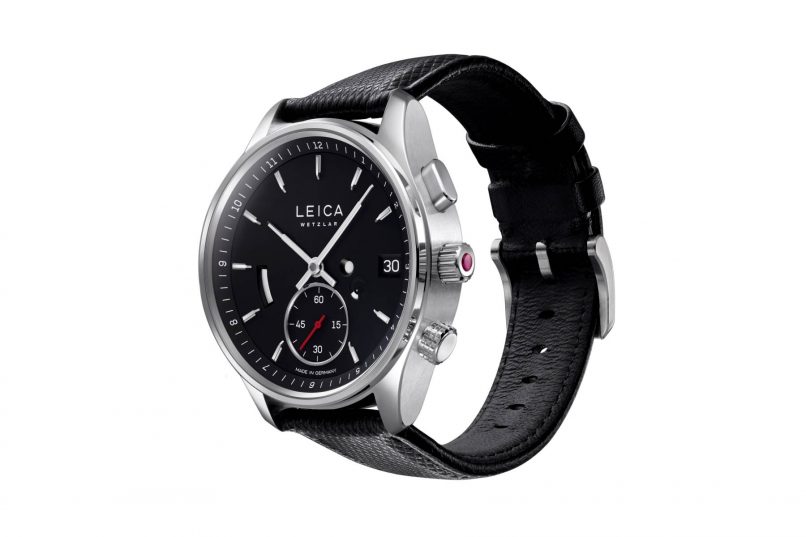 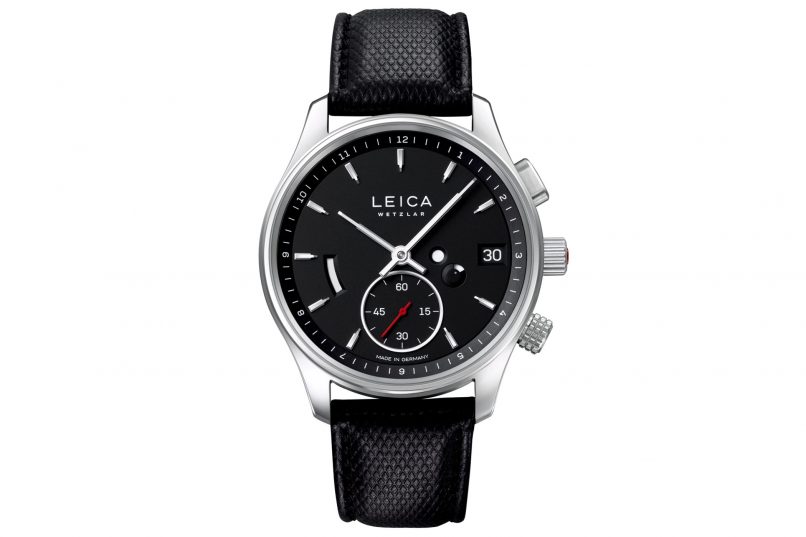 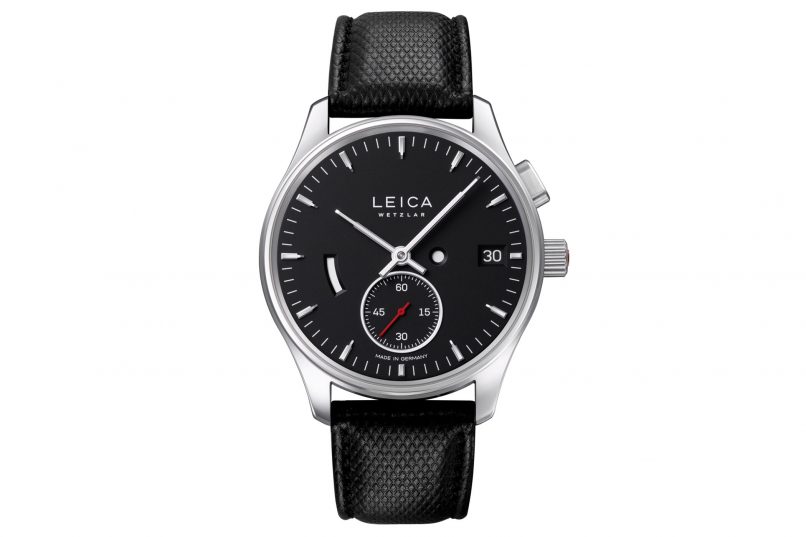 Style
Here’s why the Santos de Cartier is a modern icon for every man
Luxury Watches Leica Limited Edition Watches Leica camera new watches 2018 Leica L1 Leica watches Leica L2 Leica limited edition watches German watch
Shatricia Nair
Managing Editor
Shatricia Nair is a motoring, watches, and wellness writer who is perpetually knee-deep in the world of V8s, tourbillons, and the latest fitness trends. She is fuelled by peanut butter and three cups of coffee a day.
Motoring Wellness Watches Beauty Style
Sign up for our newsletters to have the latest stories delivered straight to your inbox every week.