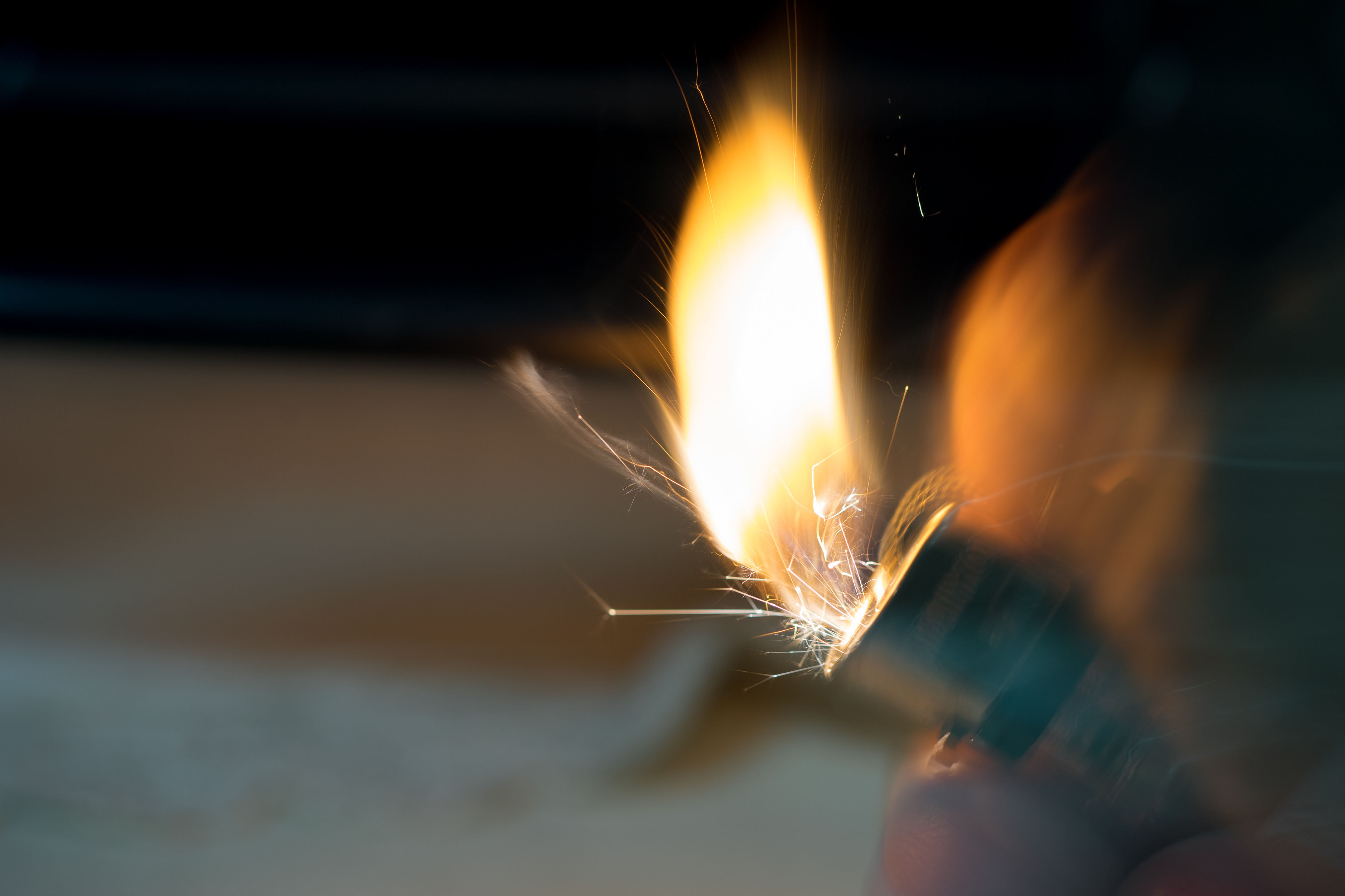 S. T. Dupont lighters are works of art in their own right. From the elegant to the futuristic, the French luxury goods company has consistently been able to elevate the humble fire starter into something James Bond would proudly baptise a cigar with.

Dupont’s sleek selections were not enough for its artisans, who decided to push the barrier of technology three years ago to create a device unheard of: a complication lighter. As the name suggests, the complication lighter unites watch complication mechanisms with two hundred components to form one elaborate masterpiece. Its skeleton body is crafted from durable palladium, with nine rubies inlaid for added bling.

The complication lighter is commanding enough based on looks alone, but the fact that it contains a safe-lock mechanism within its pint-sized body is all the more outstanding. Its body holds a dial that you scroll through to unlock the lighter, with another three-digit code that allows you to toggle between a soft-flame and a windproof torch.

Each complication lighter takes three weeks to make, and arrives with a lacquer wooden box for the price of £35,000 (S$63,000). Here’s to a blaze of glory you can afford.