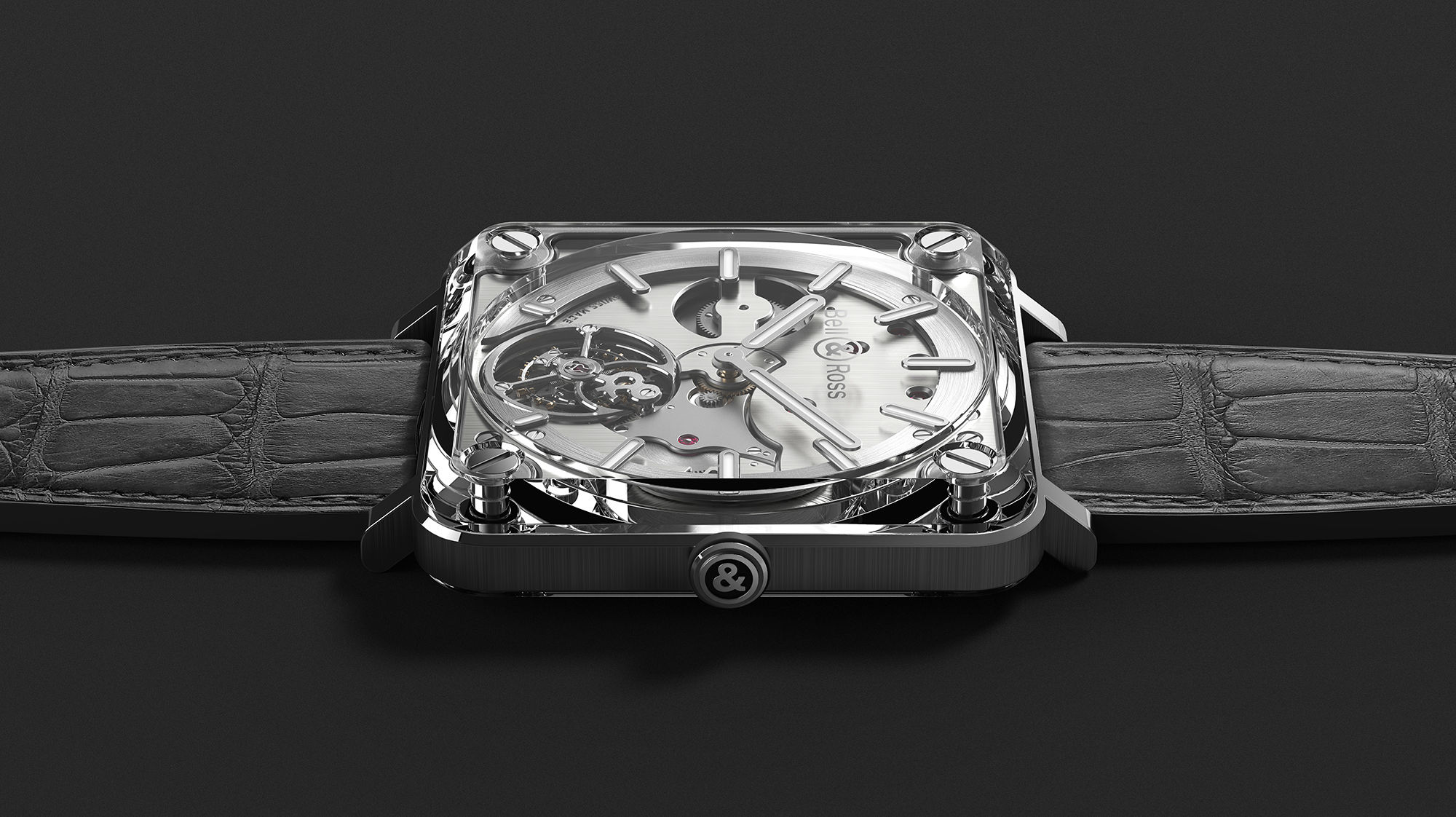 Style
Face Time: Bell & Ross BR-X2 Tourbillon Micro Rotor is a watch without a case
Share this article
Next article

Since its inception in 1992, Bell & Ross has been known to do things a little differently. For starters, many of its watches are square. Its dedication — almost obsession — with the piloting world has also enabled it to create some of the most iconic aviation watches in the industry, mostly inspired by various aspects of the cockpit.

So we were not surprised when the French brand launched the BR-X2 Tourbillon Micro Rotor at Baselworld 2017. Most watch movements are nestled within a case. After all, when you’re paying many thousands for something as delicate as a tourbillon, you’d be tempted to bubble wrap it when you take it out.

Bell & Ross is clearly very proud of its new 257-piece movement, because in the case of the new BR-X2, the watch is the movement, and the movement is the watch.

This design philosophy revolves around removing the unnecessary — a watch case. The thin, square caliber BR380 was destined to be the star of the timepiece, and so it lies framed in a solid plate of stainless steel which is as thin as the movement itself. To protect the delicate movement from the inevitable bumps and knocks, two plates of sapphire sandwich the structure, each milled, polished and faceted to achieve optimum clarity and visual interest.

In the diverse world of horology, most movements are round, few are rectangular and a handful are barrel-shaped. Because the BR-X2 Tourbillon Micro Rotor is a 42.5mm square watch, it was only natural its movement was also, well, square. Bell & Ross worked with Swiss movement maker MHC in creating the tourbillon, offering the time with its tourbillon as the seconds indicator.

Automatic winding is done via a micro-rotor on the rear of the movement. Spare a second to admire the mechanism, and you’ll notice the brand’s signature ampersand logo sits on the cage over the variable inertia balance wheel tourbillon mechanism.

To keep the spotlight on the movement, everything else is restrained. Gerald Genta-style hands and matching hour markers sit atop the movement bridge, each filled with Super Luminova for night-time visibility. Simple fine linear brushing on the surfaces — no traditional Côtes de Genève, nor polished bevels — keeps the design contemporary, just as its idea is undoubtedly revolutionary in the way timepiece technology is presented.

The BR-X2 Tourbillon Micro Rotor is a limited edition of 99 pieces and will retail at S$95,000, with an accompanying subdued grey alligator strap. If you’re all about the simple things in life, this is the wristwatch for you.

Luxury Watches Bell & Ross swiss watches Flying Tourbillon Baselworld 2017 BR-X2 Tourbillon Micro Rotor square watch caliber BR380 minimalist watch
Shatricia Nair
Managing Editor
Shatricia Nair is a motoring, watches, and wellness writer who is perpetually knee-deep in the world of V8s, tourbillons, and the latest fitness trends. She is fuelled by peanut butter and three cups of coffee a day.
Motoring Wellness Watches Beauty Style
Sign up for our newsletters to have the latest stories delivered straight to your inbox every week.