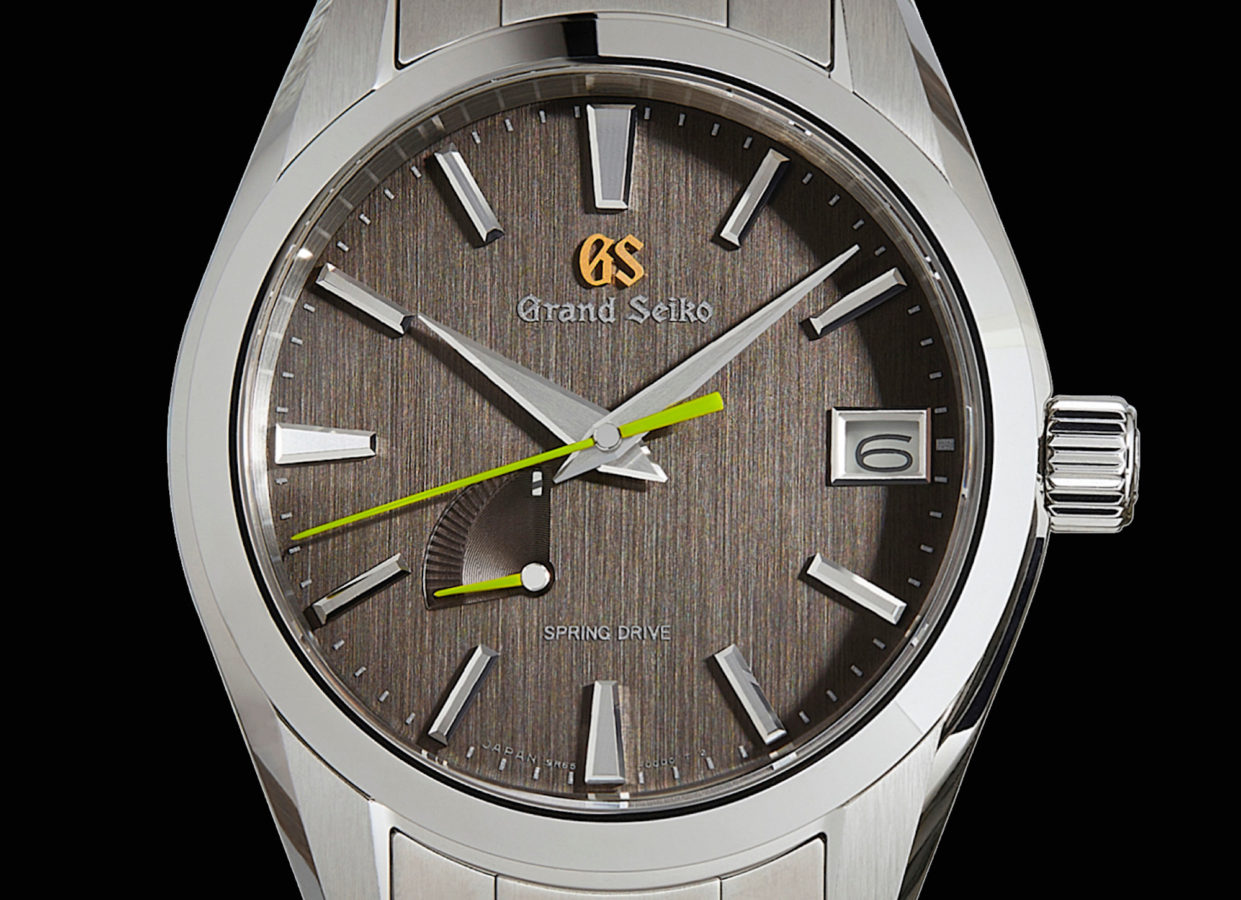 I can’t stress just how competitive the Soko edition’s value proposition is. The 9R65 Spring Drive from which these watches derive their timekeeping isn’t a particularly ‘beautiful’ movement — certainly not by the standards associated with traditional Franco-Latin watchmaking — but take your associative biases out of the equation for a moment and consider what it is you’re practically getting for the price of admission.

The Grand Seiko ‘Soko’ US editions are available with either a silver (SBGA427) or grey dial (SBGA429). Both are priced at US$5,000 (approx. S$6,960). To learn more, visit Grand Seiko online. This article was first published on Lifestyle Asia HK.

Here’s how the most sustainable watch brands are saving the earth, one timepiece at a time