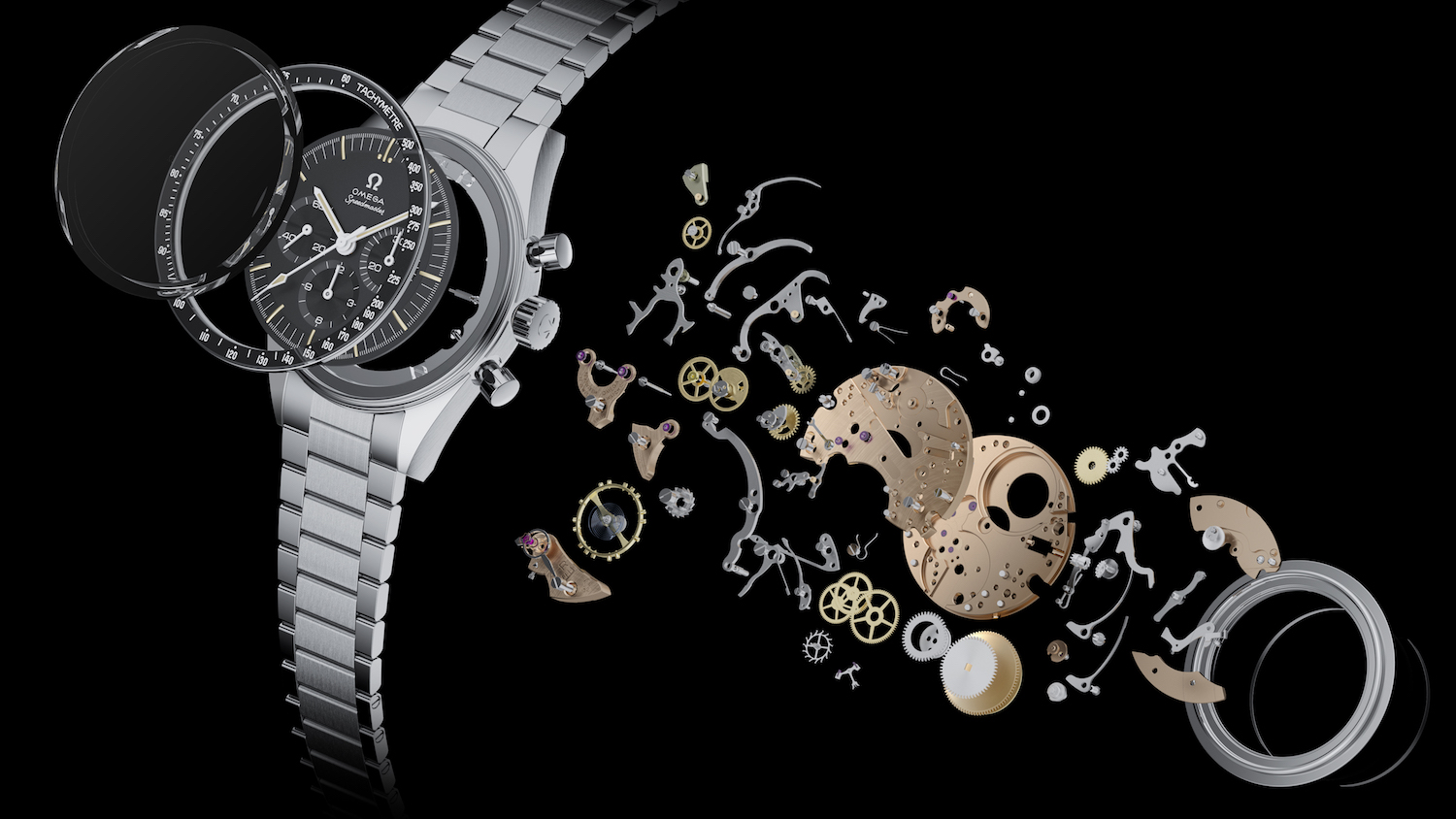 When Omega announced the revival of its iconic Speedmaster 321 Moonwatch last year, the real question really was whether there would eventually be one made in steel. After all, the watch community knows the true value of a steel watch, especially ones that are rendered on classics or iconic revivals. And so Omega has delivered what might just well be one of the most covetable iterations of the Moonwatch this year.

First launched last July to commemorate the 50th anniversary of the moon landing, the Omega Speedmaster Moonwatch 321 Platinum saw resounding success for not only being a faithful homage, but also for being host to the long-awaited return of the calibre 321, the first movement to be used in the Speedmaster in 1957. It then made history when it followed astronaut Edward White during the first American spacewalk in 1965, before outdoing itself again by being the first watch to be worn on the moon.

Needless to say, the calibre 321 is an important movement for Omega moving forward, and the fact that it’s now in a steel case will mean that it’ll be vastly more affordable and hence, covetable.

This Speedmaster Moonwatch 321 Stainless Steel stays just as true to the original Speedmaster ST 105.003 from the above-mentioned spacewalk. Its sleek polished black ceramic bezel is marked by a white enamelled tachymeter scale for maximum contrast and legibility. The original “dot-over-90” — a hallmark of Speedmasters pre-1970 — is also present here, showcasing Omega’s keen eye for detail, as are the straight lugs, Moonwatch hands, and subdials. As an icing on the cake, the manufacturer cleverly opted for beige lume, lending plenty of old-school charm to this modern interpretation.

Still, its not just a lazy rebirth of an icon; Omega has opted for zirconium oxide for not only the bezel, but also the front and back crystals for better resistance to daily wear-and-tear.

Yet the true star lies within its stainless steel sheath. The new calibre 321 managed to tug at the heart strings of its most ardent fans for being as faithful a re-introduction as anyone could’ve wished for. Scans from the original second generation calibre 321 — as worn by Gene Cernan on the Apollo 17 — were made to ensure authenticity; the old and new 321s are virtually identical, save for the replacement of its copper finish to Sedna gold.

At 39.7mm, the steel case sits handsomely on the wrist with plenty of presence. It isn’t a limited edition (thankfully), but that doesn’t mean you should take your time in deciding on one. This is, after all, a classic rendered in stainless steel; it won’t be long before you find yourself on a waiting list instead.