Style
Excited for Space Jam: The New Legacy? This limited edition watch will be your perfect date
Share this article
Next article 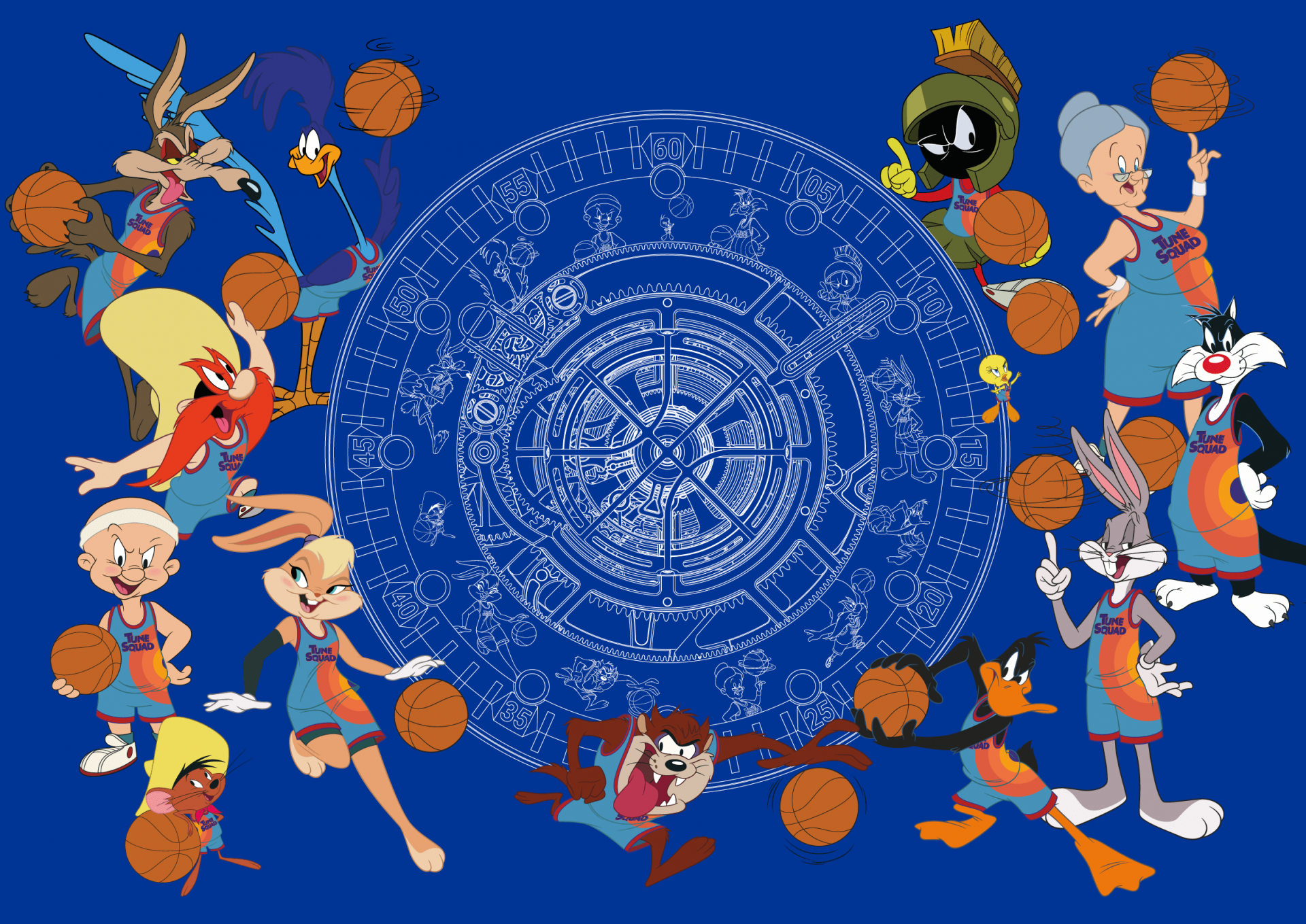 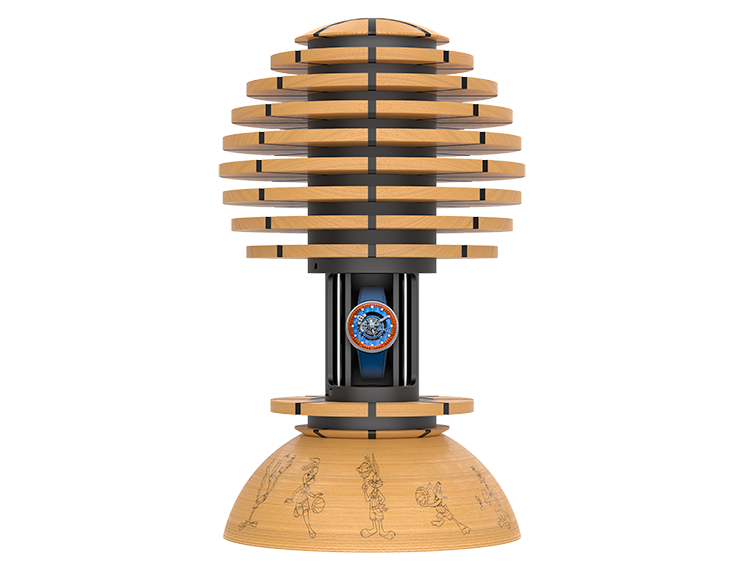 Style Limited Edition Watches Pop Culture new watches 2021 Space Jam
Shatricia Nair
Shatricia Nair is a motoring, watches, and wellness writer who is perpetually knee-deep in the world of V8s, tourbillons, and the latest fitness trends. She is fuelled by peanut butter and three cups of coffee a day.
Motoring Wellness Watches