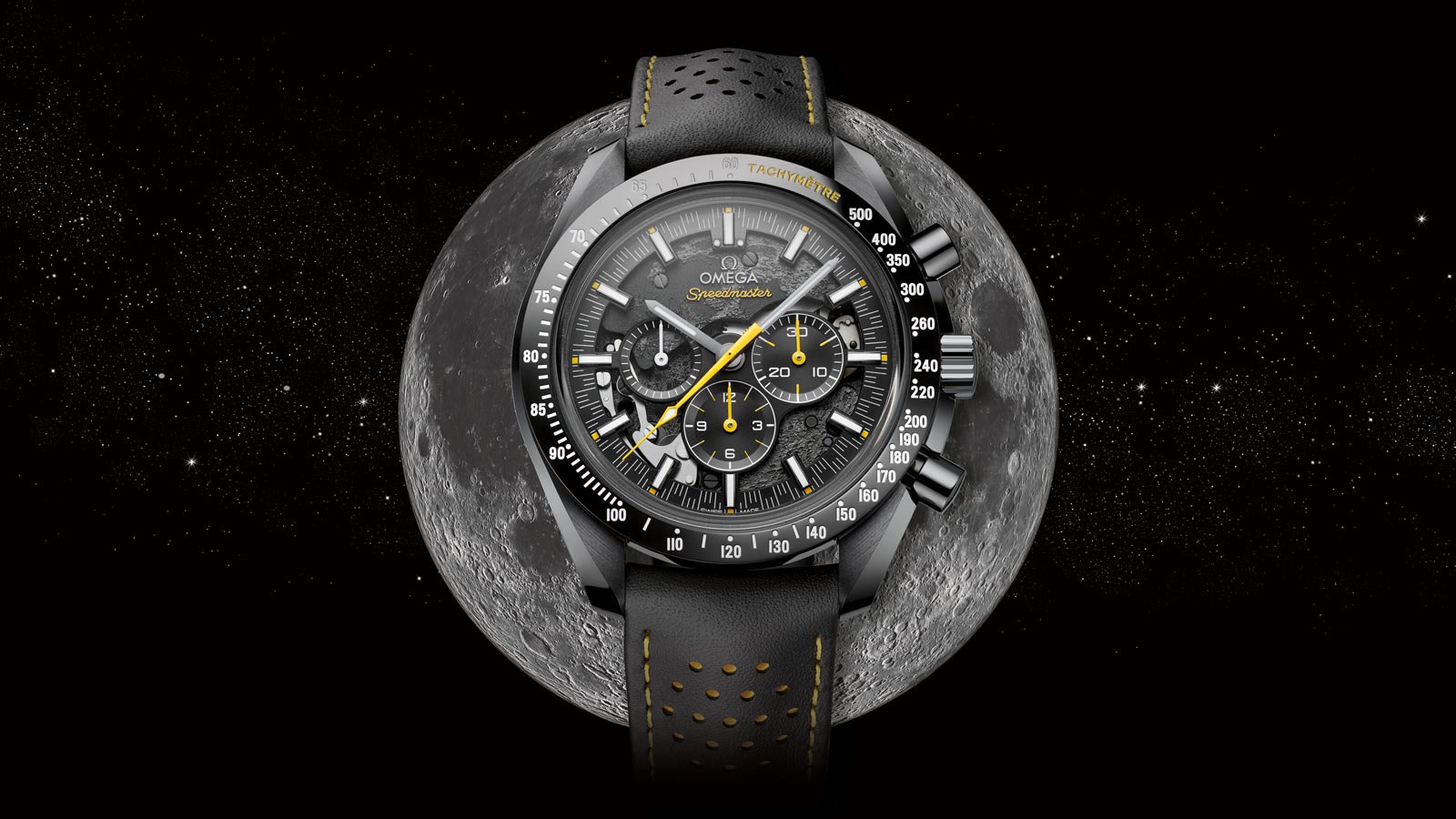 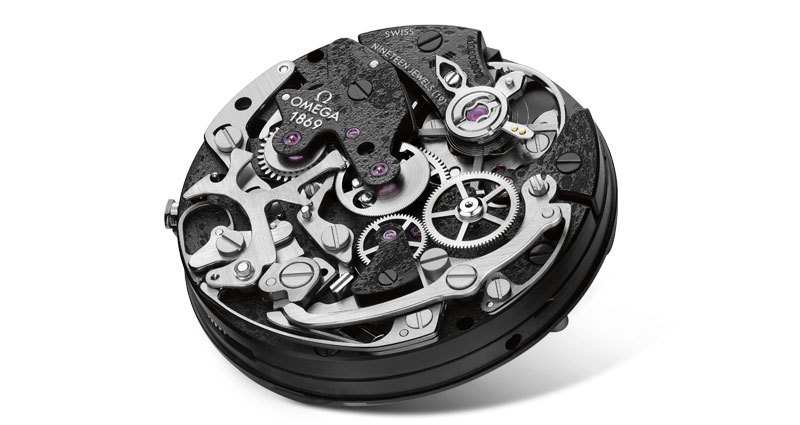 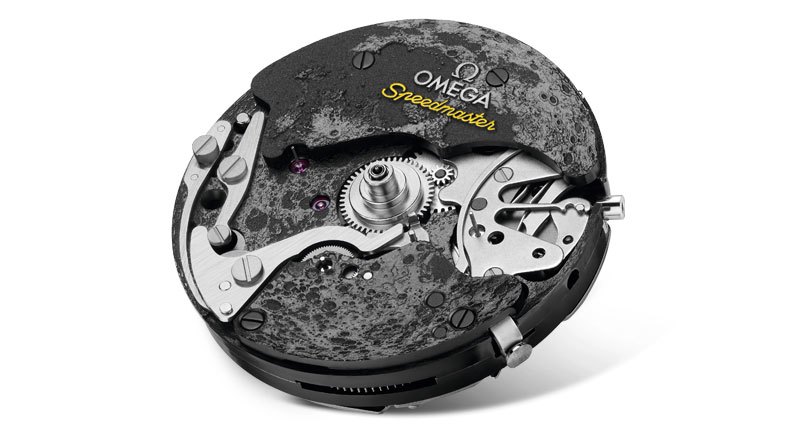 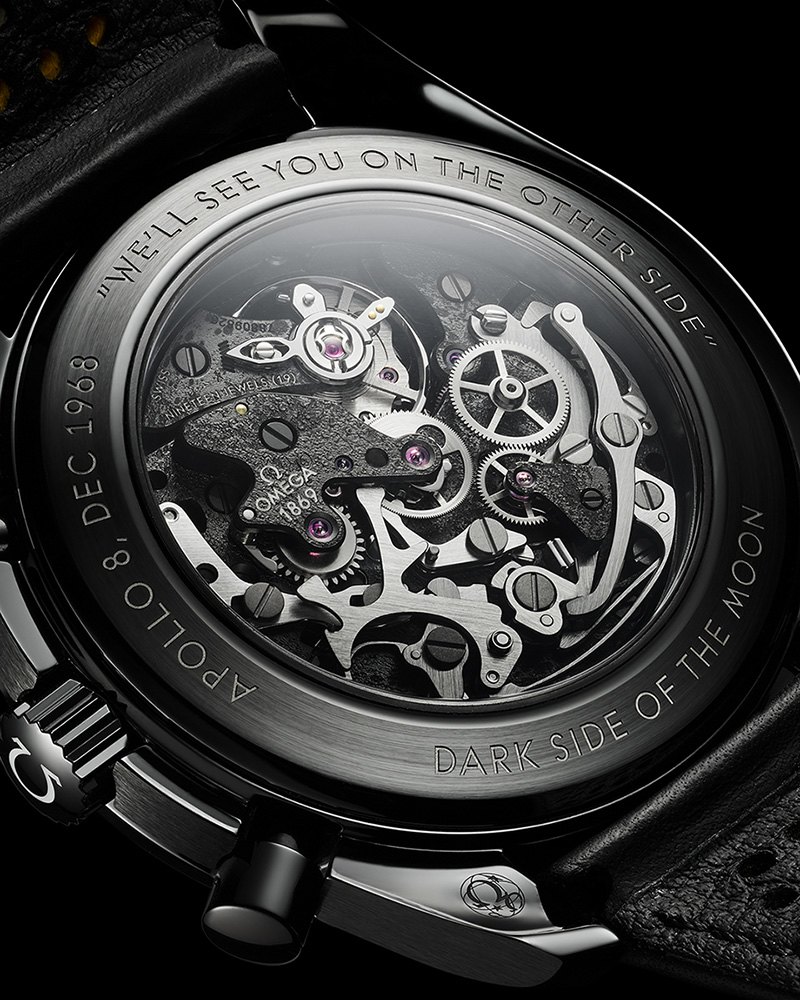 These are modern watchmaking’s most luxurious complications