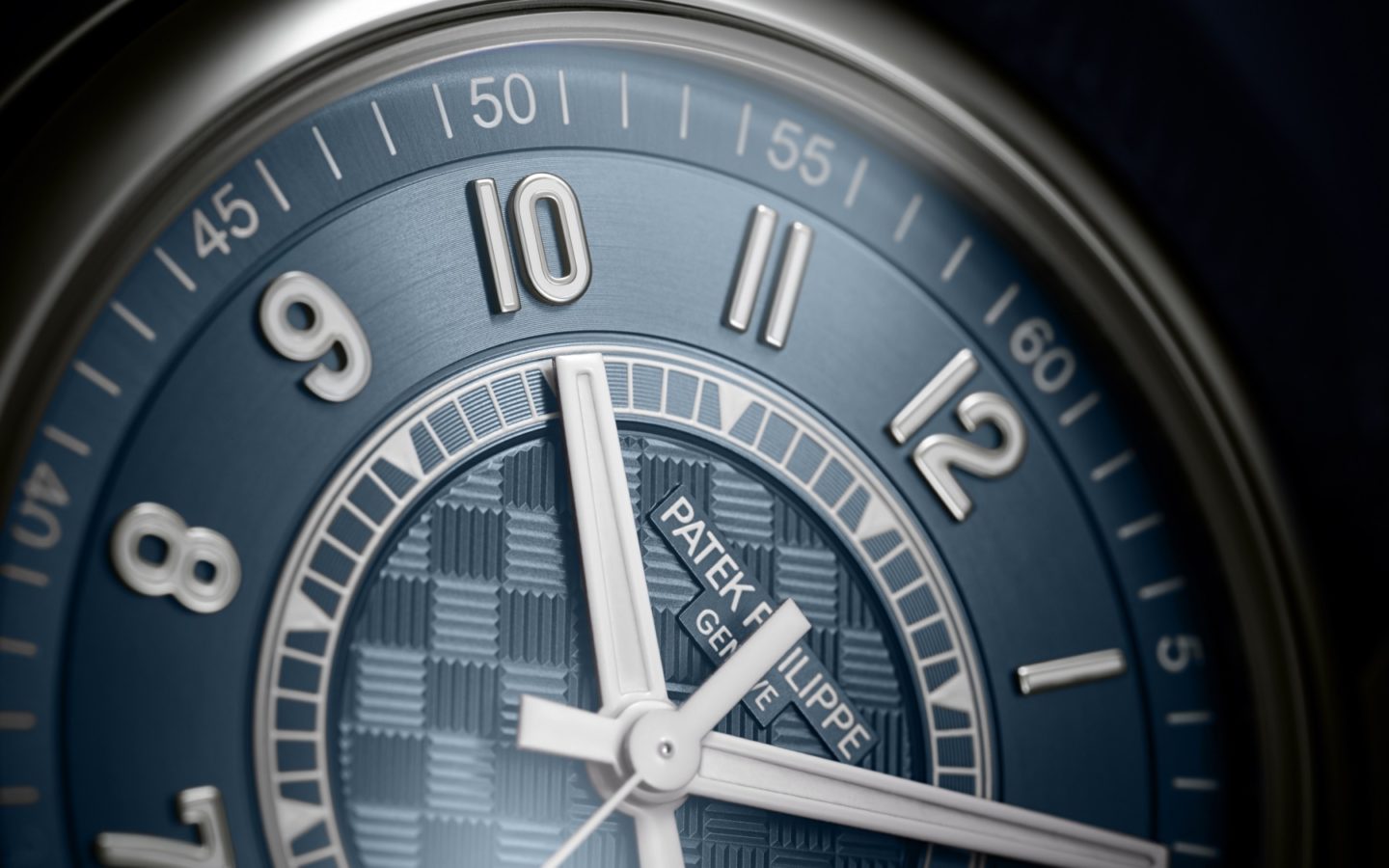 It wasn’t too long ago that Baselworld was basically upended and Patek Philippe announced that it was delaying product launches indefinitely this year.

Hitting the pause button on a timetable that usually runs like clockwork while the other brands launched their offerings digitally seemed a dramatic move on the brand’s part, but it appears that there was good reason for the wait. Patek Philippe was simply waiting to coincide its first watch of 2020 with an equally big announcement: The opening of its new manufacture in Plan-les-Ouates in Switzerland.

The 1000-piece commemorative limited edition timepiece joins the Calatrava family as Ref. 6007A-001, and has already created quite a bit of chatter not only for its unique checkered centre, but the fact that it’s been fashioned out of steel. The alloy is essentially catnip for collectors of Patek’s calibre, especially because it’s still considered a rarity (and ironically, more desirable than precious metal cases) in the storied manufacturer’s repertoire outside of the sporty Aquanaut and Nautilus portfolio.

The material was last used in last year’s Ref. 5212A Weekly Calendar, another distinctive Calatrava that saw its numerals, days, and months presented in a handwritten style.

The Ref. 6007A-001 is a 40mm timepiece that comes finished with a mellow, easy-to-match grey-blue hue with a circular satin finish. The “carbon-style” texture in the middle brings to mind some sort of stylised carbon fibre design, and interestingly, had previously made appearances on Only Watch designs in 2013 and 2017. Even though this is essentially a dress watch, the white gold Arabic numerals and pierced baton hands are coated with lume, making it the only Calatrava to enable nighttime readings — for now.

Inside, the watch is fitted with the classic self-winding calibre 324 SC, which is visible through the sapphire caseback if you can squint past the rather distracting New Manufacture 2019 script and logo printed over it. Still, it’s hardly a fatal flaw — the watch is, after all, meant to celebrate a momentous occasion.

Which brings us back to the new manufacture in which this watch was meant to commemorate. The massive 10-storey building was first announced in 2015 as part of Philippe Stern’s vision of centralising all aspects of production in a single facility. The move — while logical — was radical in an industry which has traditionally seen various suppliers and specialists working independently in different locations to produce parts. With over a dozen manufacturing sites across the city and the Canton of Geneva, Stern wanted to streamline the process significantly by housing everyone under a single roof.

It might be a big adjustment but the new S$882-million facility should be a comfortable change for everyone. The ground and first floor will be dedicated to production and the finishing of movement parts, while the second floor will house the machining, gem-setting, and case-assembly departments, alongside the restoration atelier of antique pieces. The third floor is inarguably its most exciting, reserved for top-secret R&D projects, high horology and prototyping. At the top of the building is an 880-seat penthouse restaurant that also accommodates four VIP lounges and a breathtaking view of the Swiss landscape.

The launch of a brand new manufacture to go with a new watch is an intriguing first act on Patek Philippe’s part, and at least the lucky few who gets their hands on this special (approx. S$39,350) will have plenty to boast about for a long time — at least until the next one drops.