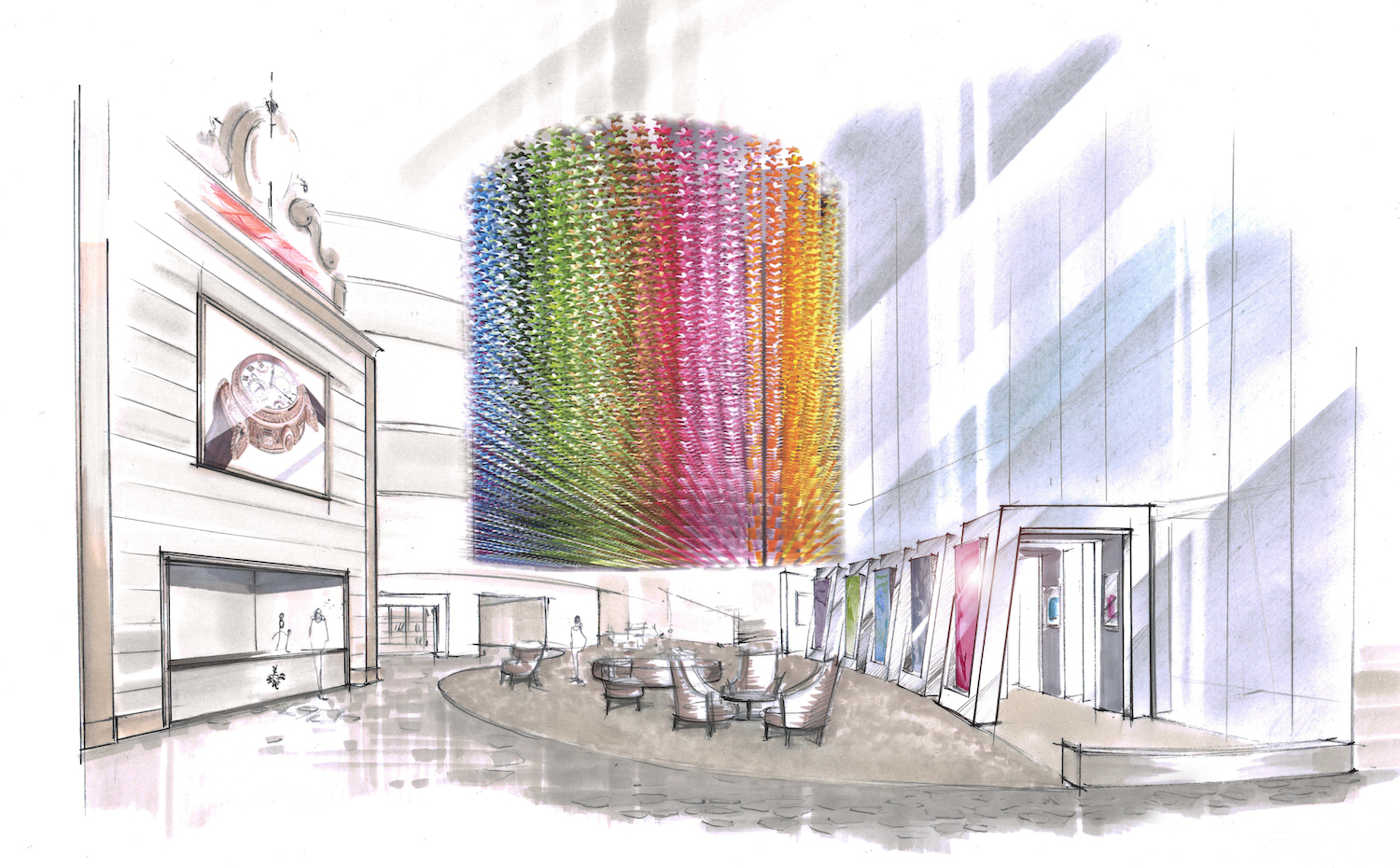 The world of Patek Philippe has been — since 1839 — a space of exceptional heritage, craftsmanship, and a history so rich few others can rival. This year, the Genevan family-owned watchmaker will take this very legacy to local shores by hosting the Watch Art Grand Exhibition Singapore 2019 at the Marina Bay Sands Theatre from 28 September to 13 October 2019.

Style
In the loupe: Patek Philippe’s Golden Ellipse is its best-kept secret

Now in its fifth edition, the Watch Art Grand Exhibition will come to Singapore for the first time ever, following debuts in Dubai (2012), Munich (2013), London (2015), and New York (2017). Not coincidentally, the largest event that Patek Philippe has ever held will also coincide with Singapore’s bicentennial celebrations, emphasising the brand’s close bond with Southeast Asia and its market.

The exhibition, as you’d expect, is a deep dive into the prestigious world of watchmaking. Here, ten themed rooms will take you on a journey that spans from Patek Philippe’s historic Geneva headquarters to its workshops and even museum, so expect some pretty rare headliners that include royal watches, the Calibre 89 and some of the earliest portable watches ever created, many dating way back to 1530. The former was created by the manufacturer for its 150th anniversary in 1989 to be the most complex mechanical watch ever made, achieving the highest state of craft — both inside and out — to become sort of a little museum of haute horlogerie.

It’s not all tell and no show at the Watch Art Grand Exhibition Singapore 2019 too; some of its most esteemed watchmakers and artisans will be on deck to demonstrate their skills, lending an unparalleled look into fine watchmaking and decorative techniques that have been so synonymous with the brand for centuries.

Style
Uncomplicate this: Equation of Time, a poetic complication that pays tribute to the sun

Other highlights to look forward to include the Singapore 200th Anniversary room — where milestones of Singapore’s rich history will intertwine with Patek Phillippe’s — as well as the Napolean Room, where visitors will be whisked away to the Patek Philippe Salon in Geneva via a panoramic motion-picture screen.

The Watch Art Grand Exhibition Singapore 2019 will be opened to public from 28 September till 13 October 2019, with two family days on the 6 and 13 of October. Admission is free.

Style Watches Exhibition Luxury Timepieces Patek Philippe
Shatricia Nair
Managing Editor
Shatricia Nair is a motoring, watches, and wellness writer who is perpetually knee-deep in the world of V8s, tourbillons, and the latest fitness trends. She is fuelled by peanut butter and three cups of coffee a day.
Motoring Wellness Watches Beauty Style