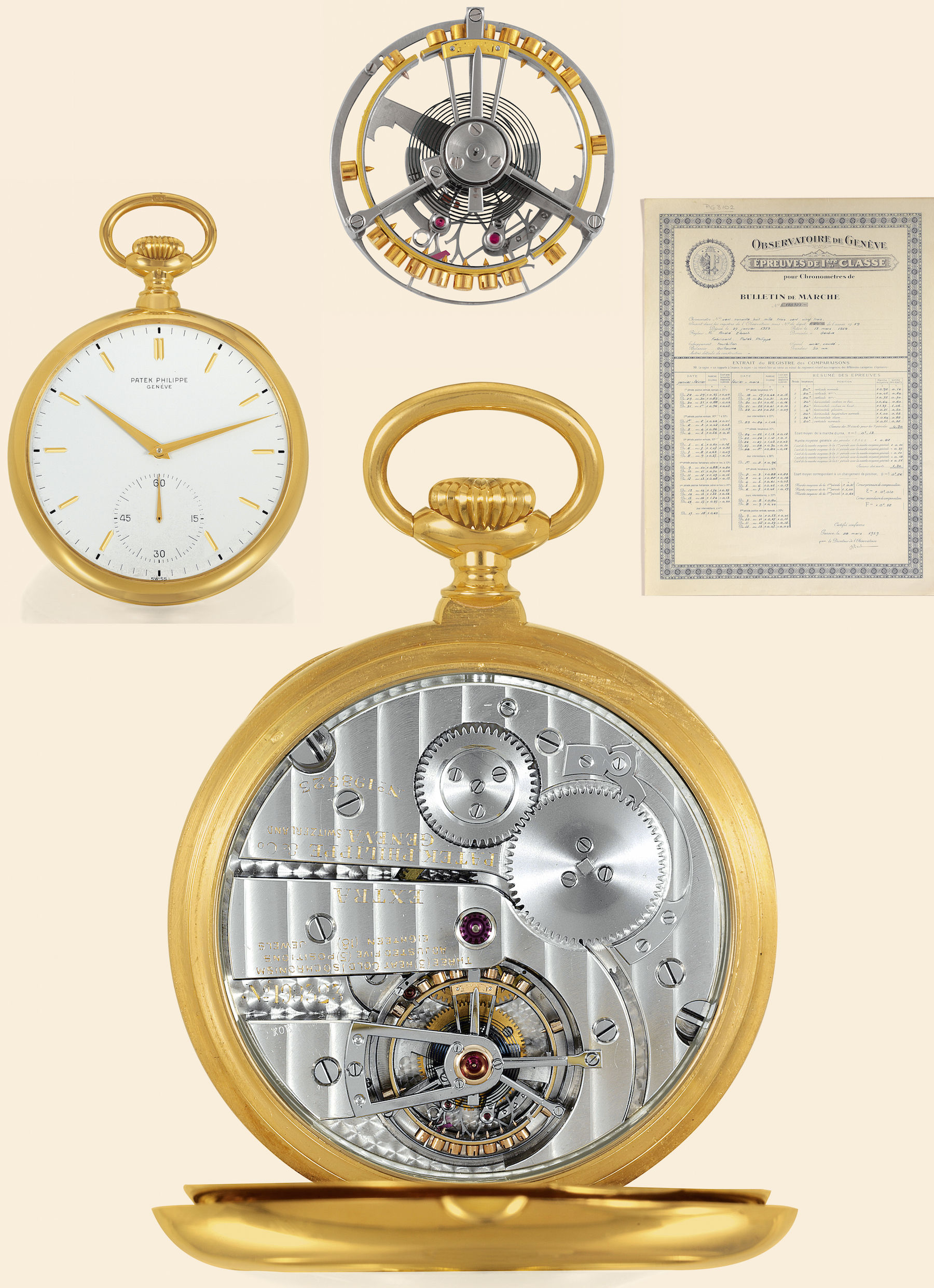 Patek Philippe is one of those watch brands synonymous with the super-rich, and it’s well aware. The Genevan label has been at the top of the Swiss horology game since 1839, and is one of the oldest watchmaking houses in the world.

An obsessive attention to detail, materials, and fine craftsmanship often translates to a hefty price tag accompanying each Patek watch. When it’s a collector’s edition, like the Calibre 89, the barrier to ownership skyrockets into a different stratosphere.

It’s an understatement to say the Calibre 89 is extremely rare. Made to commemorate the house’s 150th anniversary in 1989, the timepiece took close to nine years to craft. With 33 complications and 1,728 components, this beauty was once touted the most complicated watch in the world. Its surface elegance belies a pretty bulky weight of 1.1kg, with a face that’s 9cm in diameter, and 4cm wide.

Four complete watches were made, excluding a prototype now housed in Patek Philippe’s museum. Sotheby’s will be auctioning off the Calibre 89 on 12 May at its Geneva auction. The starting price: An estimated £6 million to £8 million (S$10.8 to S$14.5 million).

While the only way you can get your hands on a pair is to fly to Geneva before 12 May and duke out your life savings with the moneyed crowd, one can dream. Unless, of course, you’re already on the attendees’ list. If so, best of luck battling with the likes of royalty for this near priceless Patek.