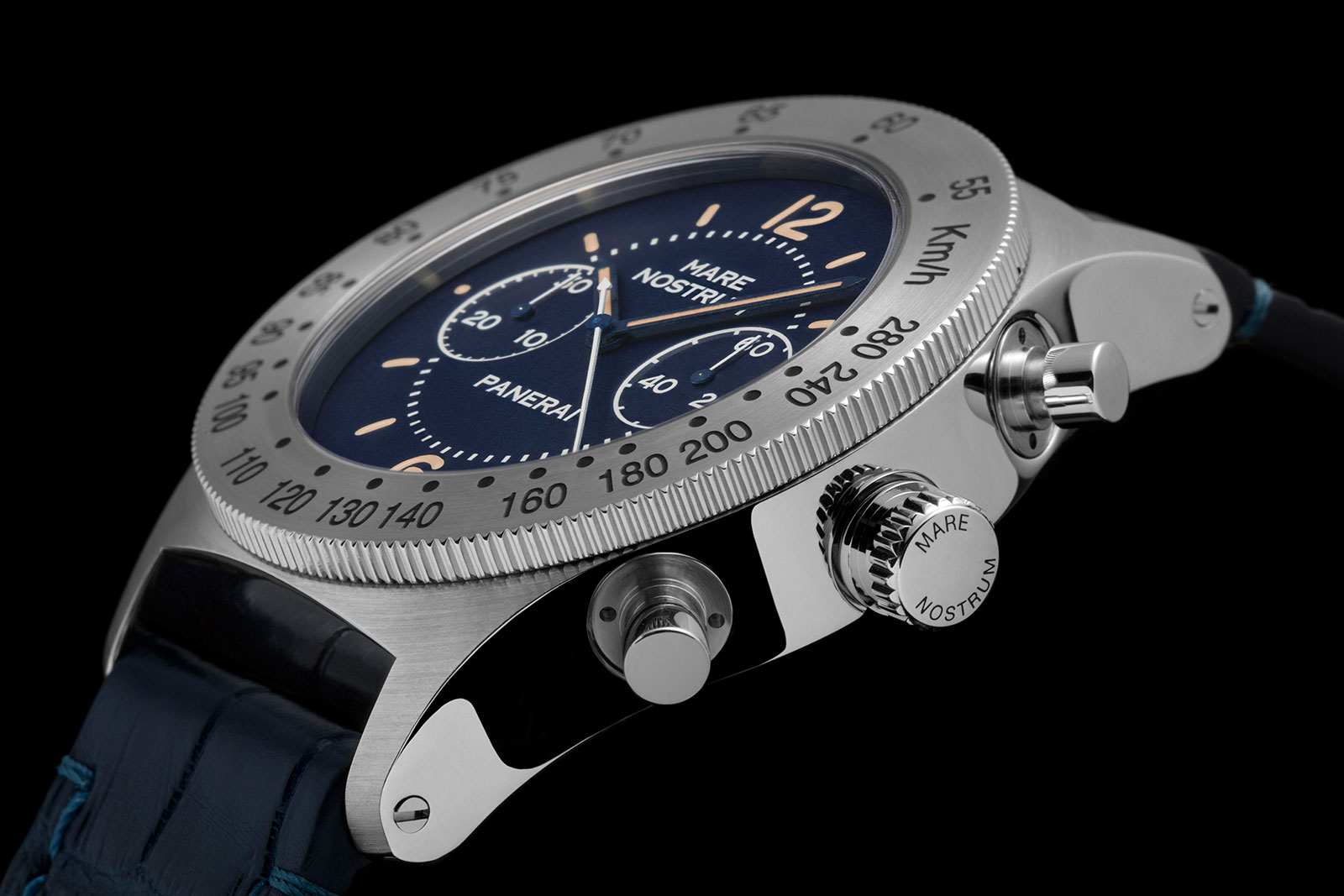 There are some watches that never fail to make the hearts of collectors flutter. However, these watches are also usually extremely unattainable, expensive or both. Luckily, the trend for watchmaking firms this year seems to be resurrecting past favourites and making them contemporary again — albeit under the sneaky guise of celebrating anniversaries —  with special edition watches.

Yes, that means no more having to empty the bank just to get your wrist into the original Fifty Fathoms MIL-SPEC watch. To put things in perspective, a 1950s Blancpain Fifty Fathoms MIL-SPEC in Bronze is up for sale for a whopping S$89,600, while the tribute will be S$19,600. While the former is undoubtedly still much more valuable, you know you’ll be getting a faithful reproduction of such a timeless design.

Besides, if you’ve missed out on getting it years ago, perhaps now is your only chance in snagging that iconic timepiece. If you’re an avid watch fan, you’ll recognise some of these new variations immediately. From Blancpain’s touching tribute to its dive watch that pioneered many technologies, to Cartier’s unbelievably iconic and sleek Panthere, here are 4 special edition watches we’re happy to see make a comeback from the archives. 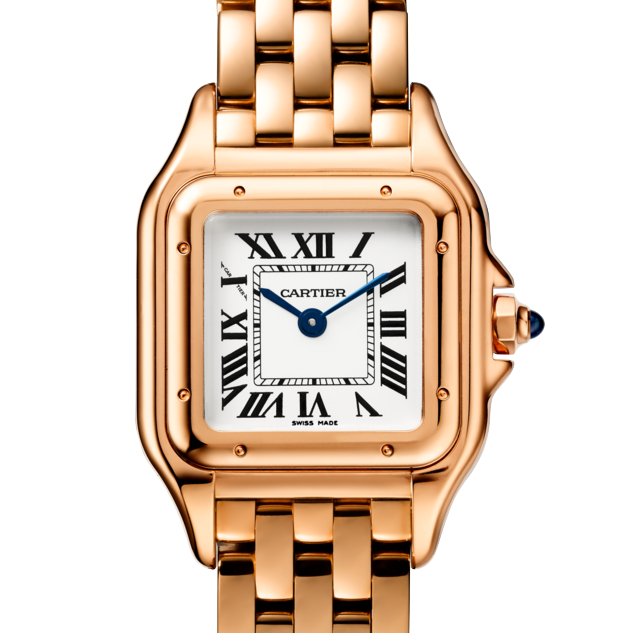 First introduced in 1983 during the heyday of opulence, Cartier’s Panthère was popular for its quiet elegance. Sleek and glamorous, it was spotted on the wrists of Pierce Brosnan and the Rolling Stones’ Keith Richards — proof that men were fans of this simple ladies’ timepiece too. Now, with a similar square case and a bezel secured by eight small screws, the Panthère makes a comeback in all its rose gold, yellow gold, steel and two-toned glory. The dial is kept flat, with elongated Roman numerals and even the secret “Cartier” signature remains in the “X” at 10 o’clock. Edgy and feminine but not overly girly, this might be your chance in channelling some rock ’n’ roll chic. 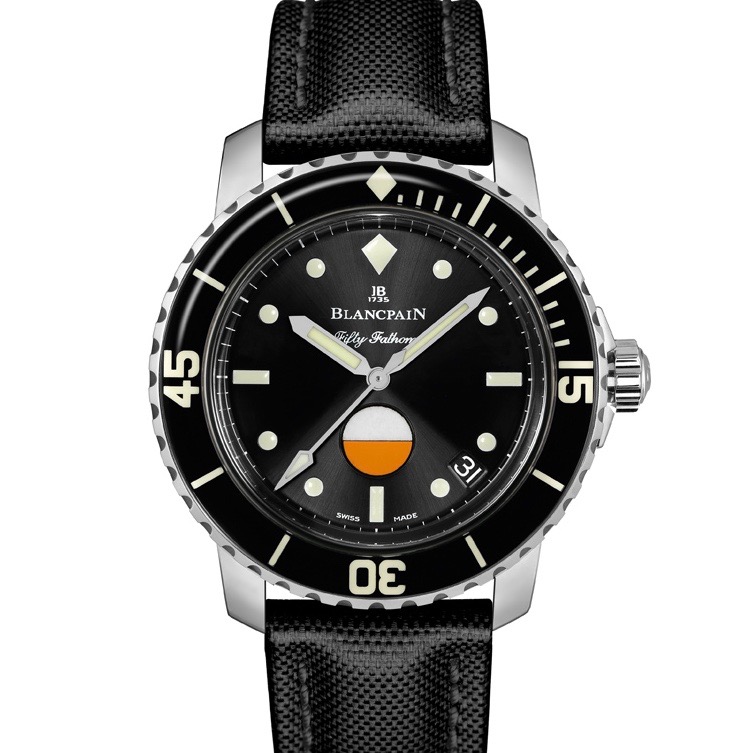 Six decades after then-CEO Jean-Jacques Fiechter successfully created a dive watch that would survive the harshest conditions for the French diver unit, Blancpain has decided to pay fitting tribute to the one that started it all. This contemporary reinterpretation sees a polished stainless steel 40mm case that houses a matte black dial with SuperLuminova indexes and hands for legibility. But the star of the limited edition timepiece is the iconic water-indicator at the six o’clock, with a remarkable water resistance of 300m, more than thrice of the 91.45m (50 fathoms) it started off with. Technically a remake of a remake from the 1990s, this watch draws inspiration from a prototype officer’s chronograph that was made in the 1940s. Now in a smaller size of 42mm, the watch is almost identical to the original, with an uncomplicated finely grained dark blue dial with slightly recessed sub-dials and ivory-tone SuperLuminova. The trusty and highly economical ETA 2801 movement with a Dubois-Depraz chronograph module gives this limited edition watch a good 42 hours of power reserve, and promises to be a reliable companion just as its previous generation did. As Jaeger-LeCoultre’s Master Control collection celebrates its 25th anniversary, the Swiss watchmaker has decided to pay special tribute to the watches that put the spotlight back on simple aesthetics and functionality in timepieces. Of the trio of complications released to commemorate this occasion, the chronograph is most noteworthy. The 40mm timepiece is equipped with Jaeger-LeCoultre’s automatic movement, and the monochromatic dial is accented by bright blue accents and a two-tone sector dial.