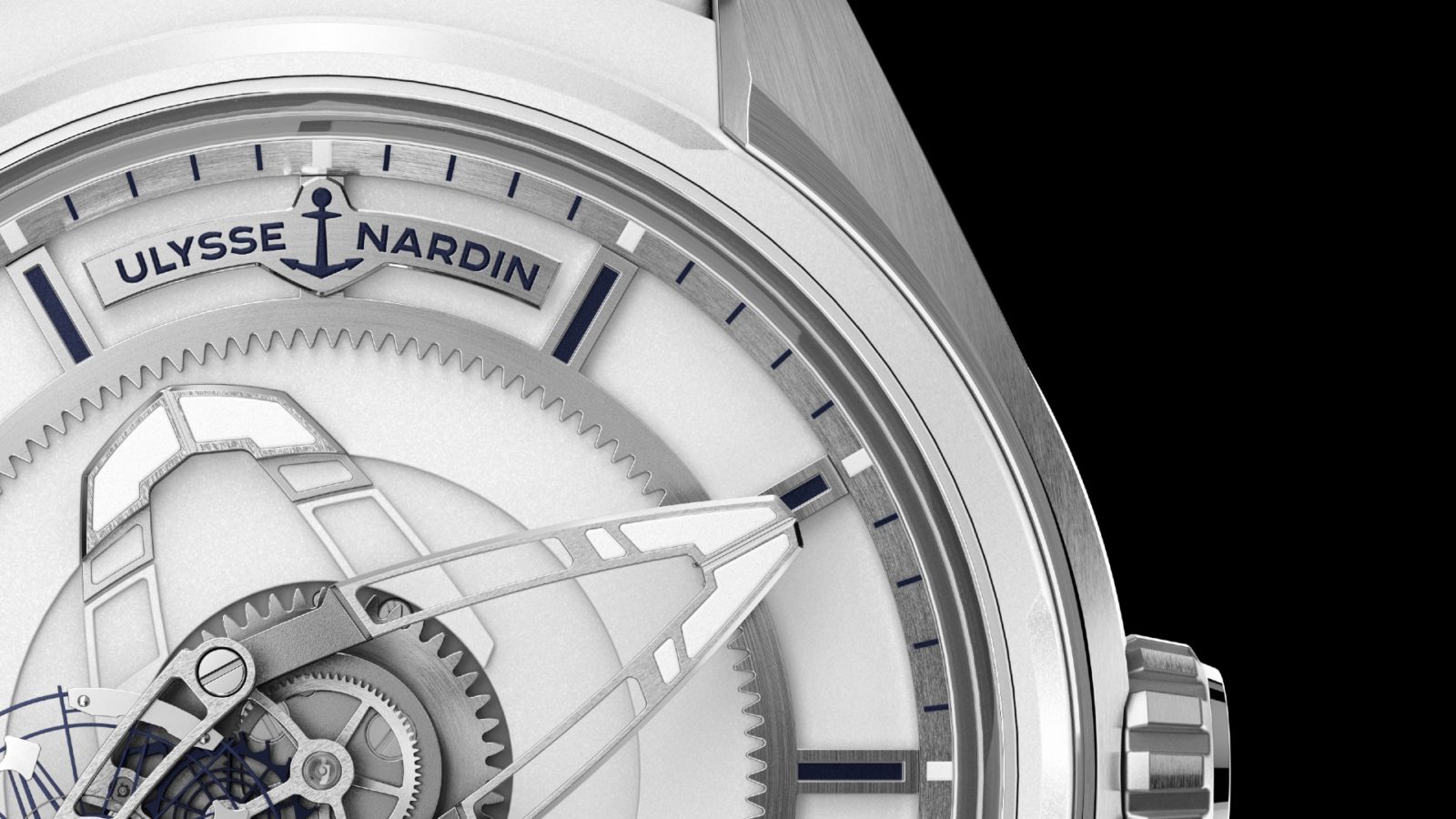 Ulysse Nardin’s Freak collection has become one of the brand’s most defining timepieces.

Created in 2001 under the auspices of late founder and industry legend Rolf Schnyder, it features no dial, hands or crown, the Freak challenges the traditional mould of how a watch should look like. Last year, Ulysse Nardin released the Freak X at Salon International de la Haute Horlogerie (SIHH), and was largely lauded by watch enthusiasts for its fantastic price point.

The new innovations introduced to the Freak X also made headlines, one of which is the silicium marquetry technique. This approach is completely new to the world of watchmaking and uses a plasma accelerator to cut and assemble silicon wafers. It is a rather delicate process because of how thin the wafers are and any misstep during the assembly process can cause the wafers to chip.

Both watches feature the UN-230 self-winding movement, a masterpiece of Ulysse Nardin’s legendary watchmaking. The Freak X Magma is made from a combination of ultra-light carbon fibre and red, marbled epoxy resin. Ultra-light and scratch-resistant, the Superluminova applied on red allows the wearer to read the time even at night. The Freak X Ice comes with an adjustable, white leather strap with rubber coating and a folding clasp. Both watches also feature an open case-back and a 72-hour power reserve.

Food & Drink
Local industry veterans band to form the Singapore Cocktail Bars Association
Style
This Madras-born fashion label is reclaiming Madras Checks, taking it to New York and beyond
Food & Drink
A sommelier shares top tips for learning how to taste wines
Culture
You can now take a virtual tour of the Asian Civilisations Museum
Food & Drink
Celebrate Father’s Day 2020 with these delectable menus in the comfort of your home
Living
Run for a good cause with ASICS’ Global Running Day Virtual Run 2020
Food & Drink
The local bar industry’s brush with COVID-19 will change its face forever
Living
Work-from-home burnout is real and here’s what you can do
Food & Drink
These artisanal ice-cream joints are delivering sweet relief to your home
Sign up for our newsletters to have the latest stories delivered straight to your inbox every week.