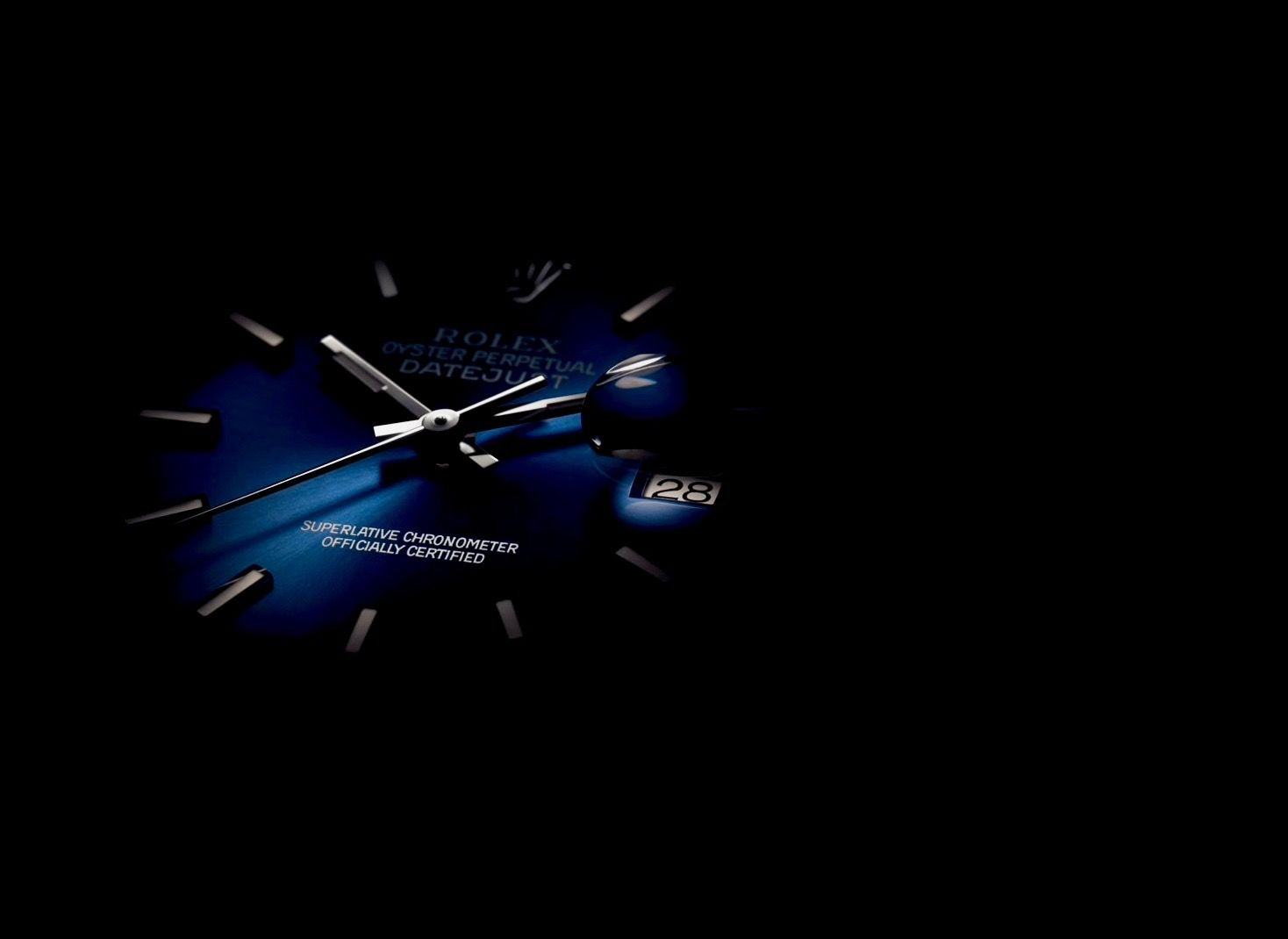 Often misunderstood for the similar sounding chronograph (a timepiece with stopwatch capabilities), the chronometer is simply just a frilly word for “extremely precise watch”. As such, bragging rights often go to automatic and mechanical movements, although rare few quartz watches make the list too.

Regardless, they each have to be independently and unbiasedly certified by the governing body of accuracy in the industry: The Contrôle Officiel Suisse des Chronomètres (COSC), otherwise known as the Official Swiss Chronometer Testing Institute.

Style
Uncomplicate this: Tourbillon, the whirlwind fighting against gravity

You’d normally associate pinpoint accuracy with technological advancement and extensive research by the brightest minds of today, but the legend of the chronometer is said to go way back to Jeremy Thacker’s workshop in the 18th century. The English clockmaker had invented a vacuum-sealed clock that rendered it more accurate than ever, thereby coining the term “chronometer”.

It wasn’t long before the term would resurface, this time on sea, when clockmaker John Harrison announced his first marine chronometer in 1730. The super accurate ship clock — suspended in gyroscopic boxes — enabled deep sea marine or air navigation when out in open water and without land in sight, giving sailors the unprecedented ability to calculate their precise longitude via celestial navigation. Although eventually displaced by radio navigation systems, the chronometer remained a milestone for the horological world.

Naturally, the next best thing was to bring this little technical feat onto wrists.

Like every other complication, mechanism, and term unique to the industry, the integrity of the chronometer is closely guarded, mostly by COSC since 1973. The non-profit testing institute subjects the watch’s uncased movement to a vigorous 15-day test before the haloed term can be embellished on its dial. This includes an exposure to three temperatures and five positions (3 o’clock, 6 o’clock, 9 o’clock, the dial on top, and dial on the bottom). Each piece remains in a given position and temperature for a full 24 hours, and at the end of it, must not deviate more than -4 to +6 seconds a day. State-of-the-art vision machines with five cameras facilitate the process.

Only three percent of all Swiss-produced watches pass the gruelling test to be awarded the official ISO 3159 chronometer certification.

Over the years, watchmakers have looked to other innovations to increase precision and efficiency for the test. High quality components (diamonds, rubies, and sapphires used as jewel bearings for their ability to decrease friction and wear) are just as important as the trained hands of only the best watchmakers and setters in ensuring the quality of the movements is controlled to the highest level possible.

The race for precision

Chronometer watches might just be “very very precise watches”, but they’re really a test of excellence and finesse in the watchmaking industry. Perhaps the finest example would be Omega, which took the notoriously stringent standards a notch higher with its most advanced movement, the Co-Axial Master Chronometer. To earn the “Master Chronometer” label, the finished watch must not only be passed by COSC, but also by the Swiss Federal Institute of Metrology (METAS), which has tests that replicate simulate real-life wearing conditions, including water and magnetic fields resistance.

The latter is tested via a massive Omega-designed magnet that beams a permanent magnetic field measured over 15,000 gauss strong. It’s unlikely you’ll be exposed to a magnet this strong, but this is really just Omega showing off. Still, magnetism plays a tremendous role in mechanical watches, mainly because any slight instability in the balance wheel can throw off the entire accuracy of the movement. Then there’s also the issue of magnetised watches when individual coils stick together, causing the watch to speed up to as much as a few minutes fast in a day.

Rolex is also notoriously persistent in ensuring all its movements are certified, evident from the indication of “Superlative Chronometer – Officially Certified” on all its dials. The storied Swiss brand tops the certification charges every year. Other big names in the game include Ulysse Nardin (Marine Chronometer 45mm), Breitling (the Navitimer Calibre 04), and Chopard (the Grand Prix de Monaco Historique chronometer watch).

Like the tourbillon and many other complications once heralded as an engineering marvel, the relevance of the chronometer has been ousted by smartphones and smartwatches that display time with satellite accuracy. Still, the ingenuity, skill and innovation that are put into making a chronometer movement still thrills many watchmakers and collectors today.

Besides, you’ll appreciate the liberation of not having to readjust your watch ever so often.