Home > Style > Watches > Uncomplicate this: Rattrapante, and why two seconds hands are better than one

Uncomplicate this: Rattrapante, and why two seconds hands are better than one

The world of horology is filled with strange jargon but few are as puzzling as the word “rattrapante”. Mainly because it’s French, but also because the function alone is enough justification to double the price tag of any watch. If you’re a fan of chronograph watches though, you’ll want to pay attention to this — the rattrapante is literally twice the fun. 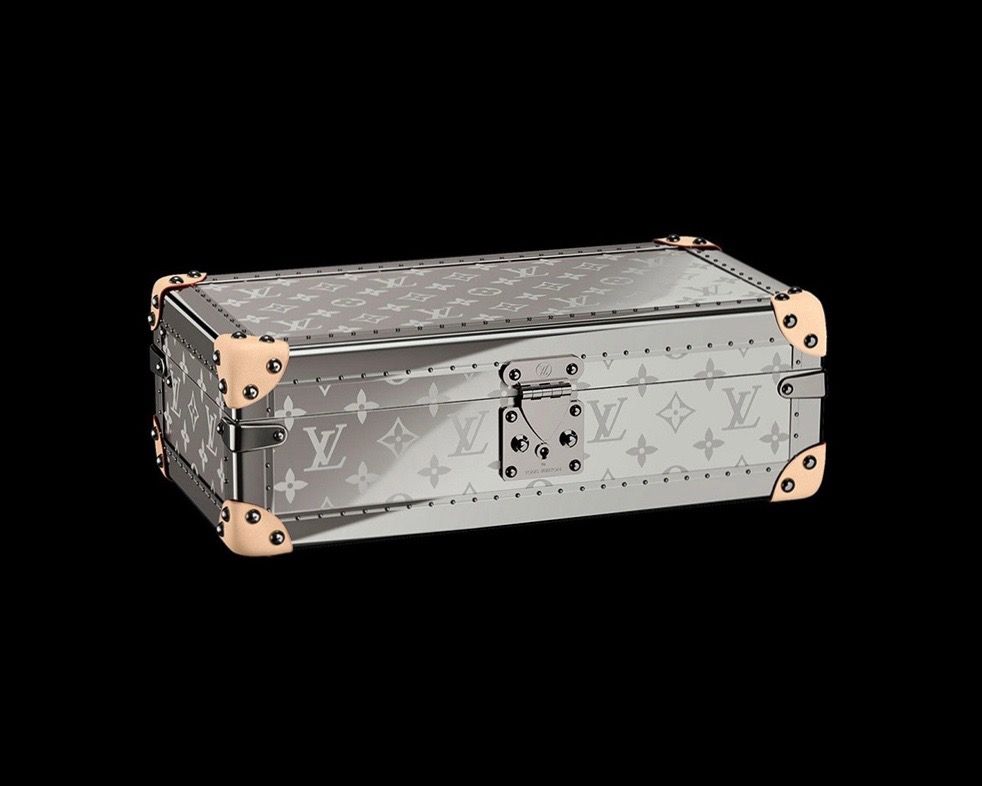 Loosely translated to “catch again” in French, the rattrapante is simply a chronograph movement with an additional seconds hand that will enable the timing of two different events that begin but do not end together. This could range from multiple simultaneous events — such as a car race — or a series of events, like the lap times of a particular car.

Sounds complicated, but it’s remarkably easy to operate. Activating the chronograph via a pusher will trigger both hands to sweep across the dial simultaneously. A second push will stop one hand while the other continues to move, and this is when you record the timing of the first event. Pushing the button again will enable the stationary hand to catch up with the moving hand, and they’ll continue moving together until the end of the next event, and so on. Recording multiple intermediate times without stopping, resetting and starting the function again wasn’t possible till the rattrapante came along.

While this sounds like quite the contemporary contraption, it actually has a history well-rooted in 19th-century Switzerland, where a certain watchmaker named Adolphe Nicole — the same guy who created the chronograph reset function — discovered the pragmatic function. It wasn’t long before it spawned more self-explanatory names for the benefit of the masses; the split second chronograph or double chronograph might sound familiar to you.

After decades of being exclusive to pocket watches, Patek Philippe finally debuted the feature in a wristwatch in 1923. The 30mm officer’s style watch was fashioned with a pristine white enamel dial within a hefty gold case and with a mono-pusher rattrapante. The rare mechanical marvel would go on to fetch almost S$4.1 million dollars at auction in 2014.

Till this day, the split-seconds chronograph remains to be one of the three most difficult complications to master (alongside the minute repeater and tourbillon), earning it a spot in the widely accepted definition of being a grand complication. Unsurprisingly, it’s also the most challenging version of chronographs to create. Because it involves the delicate setting of an additional system within the function, its complexity beckons a dexterity that most watchmakers could only dream about having.

Having said that, independent watch manufacturers like Habring² have managed to master the complication. Revered firms like A. Lange & Söhne have gone beyond the seemingly impossible to create the Triple Split Chronograph watch, which has the ability to measure and compare the time of two concurrent events, of up to twelve hours’ duration. Meanwhile, Patek Philippe continues to impress with newer offerings such as the masculine 5204R and the 7059 for the ladies.

As with most complications, the practicality of the rattrapante has been ousted by modern technologies such as the smartphone. Still, that hasn’t stopped dedicated watchmakers from attempting this horological wonder, and collectors from admiring its sheer ingenuity, born out of practicality but fuelled by ambition.