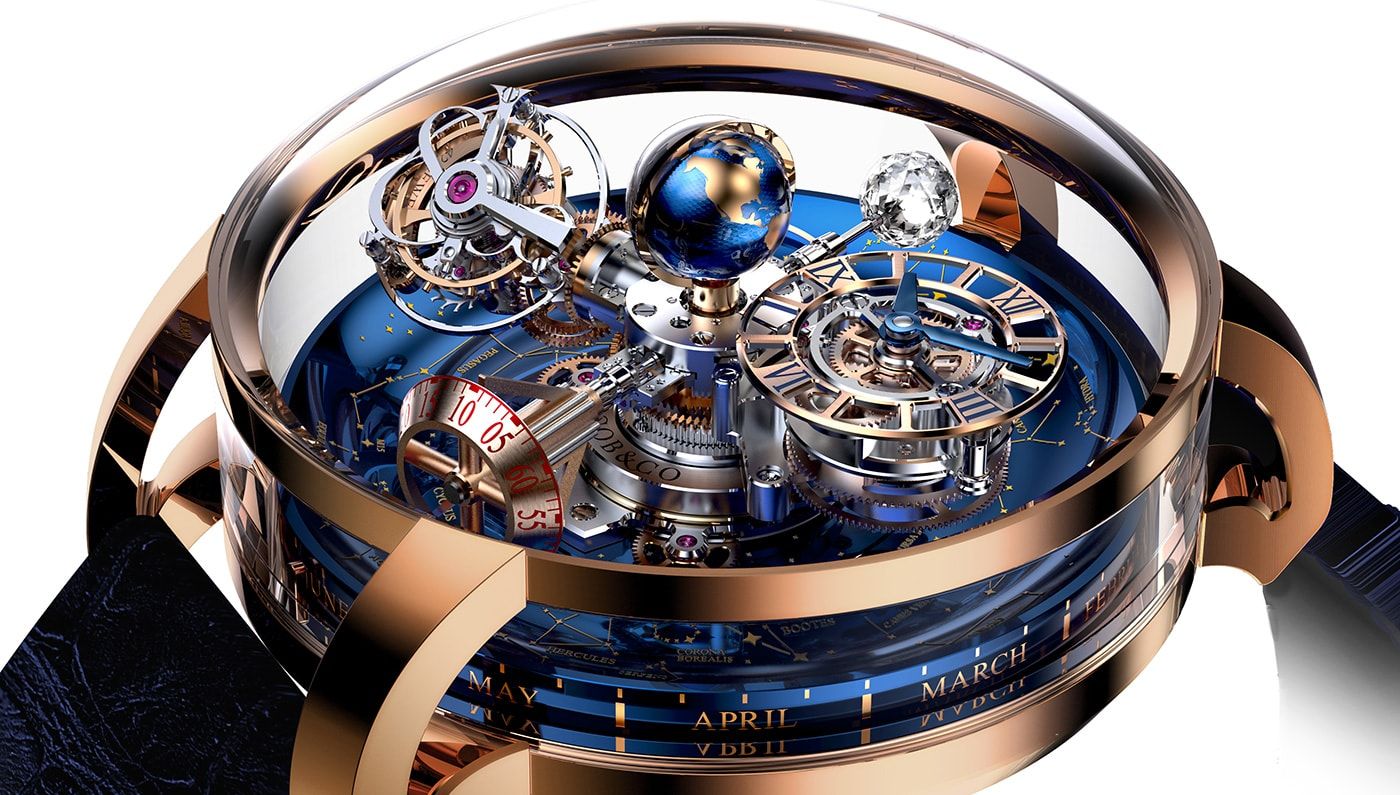 Uncomplicate this: Tourbillon, the whirlwind fighting against gravity

Style
Uncomplicate this: Tourbillon, the whirlwind fighting against gravity
Share this article
Next article

The world of watches can be a deep, dark and complicated place for amateur collectors or those who are simply curious about the art of watchmaking. This series seeks to tear down any horological walls and make the technical stuff (if only slightly) more understandable, especially if you’re just starting out.

What better way to kick off this series than with the tourbillon; that infamously baffling cluster of metal components and springs that makes timepieces so ridiculously expensive.

Named after the French word for “whirlwind”, the tourbillon was designed not out of vanity, but as a mechanical solution to a problem that was way out of anyone’s control — gravity. In the 18th century, gentlemen carried pocket watches for timekeeping, and these either sat vertical in pockets, or horizontal on desks.

Gravity is a force that creates a drag on a watch’s movement when they are in certain positions. The pocket watch’s lack of variety in movements caused an uneven distribution of gravitational forces and friction within the movement of the watch, which resulted in damage in the long run.

Tourbillons are used by illustrious watchmakers all over the world now, but French-Swiss watchmaker Abraham-Louis Breguet takes credit for solving the conundrum back in 1795. By mounting the escapement and balance wheel in a continuous rotating cage instead of a fixed plane, he managed to negate the effects of gravity even when the timepiece was in a fixed position for prolonged periods of time.

One of the biggest challenges a watchmaker faces — even today — is ensuring the watch beats consistently no matter what position it’s kept in. Like shocks, magnetism and temperature, gravity has a direct effect on the delicate escapement parts. The latter help transmit power around a mechanical watch in a controlled way, much like a pendulum in a clock.

As the “brain” of the watch, the tourbillon gives watchmakers the possibility of achieving higher accuracy than other conventional movements. Typically, it makes one complete revolution per minute, turning the internal mechanics (the balance wheel and escapement) around its own axis to counter the effects of gravity, even if the watch is stationary in any position.

It didn’t take long for the single tourbillon to start becoming mainstream, and for the hotshots in the industry to start outdoing each other with more complicated versions. In 1977, Anthony Randall invented a double-axis iteration, which turns around two axes instead of one, both rotating once per minute. (Its benefits were lost in a wristwatch which was constantly in motion, so this was really just to show off technical expertise).

The double tourbillon was introduced with Greubel Forsey’s Double Tourbillon 30° in 2004. It featured one tourbillon carriage rotating once per minute and inclined at 30 degrees, inside another carriage which rotated once every four minutes.

Fancier versions include the flying tourbillon, which is cantilevered and supported only from one side instead of being supported by a bridge, and the gyrotourbillon, a Jaeger Le-Coultre creation comprising of a double-axis tourbillon with an equation of time and perpetual calendar complication.

If your timepiece doesn’t have one, don’t panic. Now that movements have improved immensely, your watch no longer needs a tourbillon to stay accurate. However, it’s still considered one of the most challenging mechanisms to make, and is still highly valued — albeit as a show-off in watchmaking virtuosity. Vintage collectors constantly hanker after early functioning timepieces for their rarity and value.

The amount of time and work required to make such a tiny technical marvel usually increase triplefold, and can only be achieved by highly skilled watchmakers. Serious bragging rights and swag here, even if you end up reaching for your smart phone to check the time.

Style
Pre-SIHH 2018: 9 watches to place your orders before everyone else
Luxury Watches Tourbillon Watches Breguet Flying Tourbillon Tourbillon double tourbillon watches grand complication Quadruple Tourbillon uncomplicate this
Shatricia Nair
Managing Editor
Shatricia Nair is a motoring, watches, and wellness writer who is perpetually knee-deep in the world of V8s, tourbillons, and the latest fitness trends. She is fuelled by peanut butter and three cups of coffee a day.
Motoring Wellness Watches Beauty Style
Sign up for our newsletters to have the latest stories delivered straight to your inbox every week.