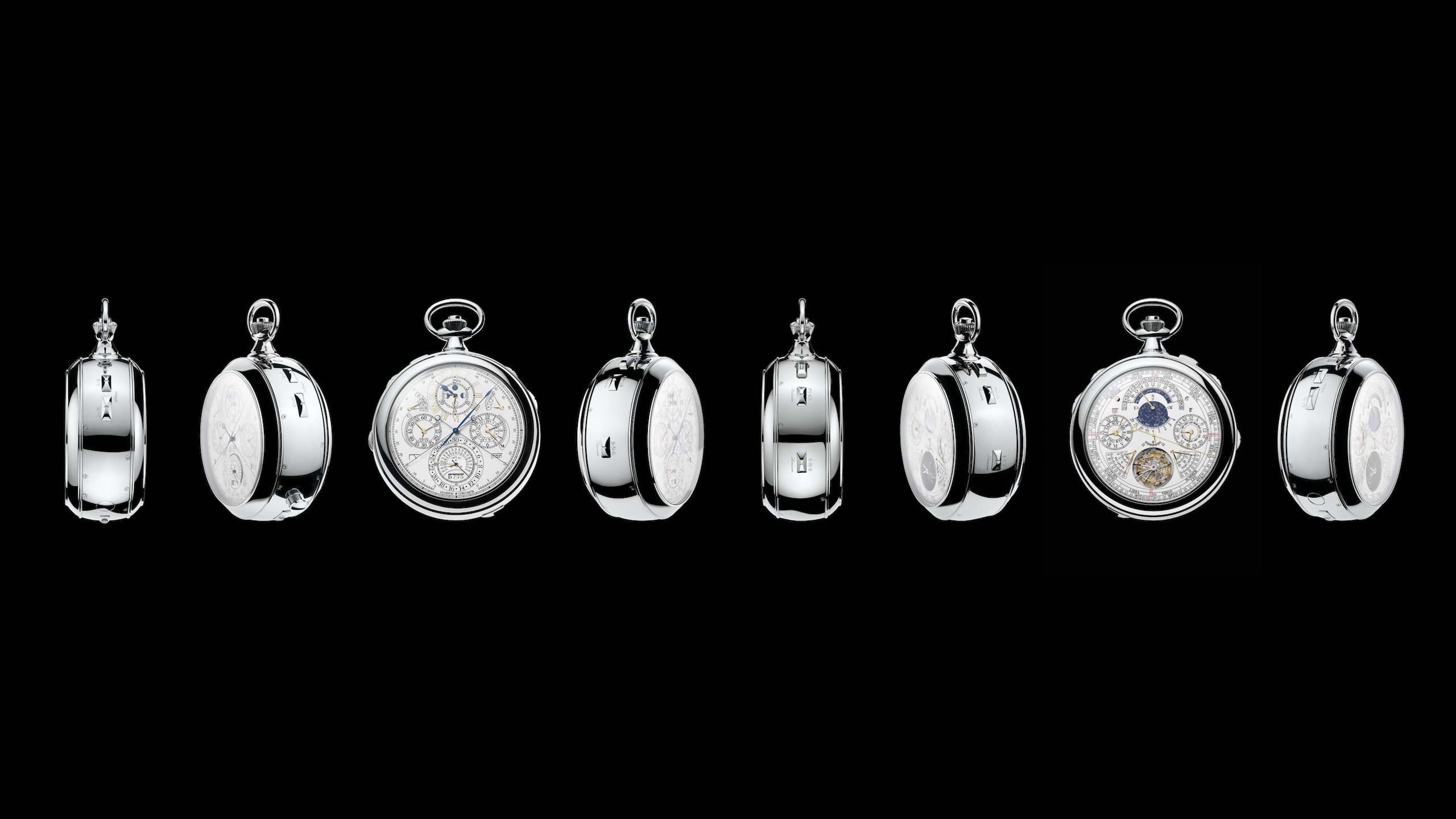 Vacheron Constantin may have been around for some 264 unbroken years, but it stands as one the most underrated of Swiss watchmaking names. In the nearly three centuries of its existence, the brand has made some of the most important contributions in horology. It has engineered a lineage of ‘super complications’ (most famously for the Egyptian kings Fuad I and Farouk); embraced vintage watches with the full force of modern technology; developed one of the world’s iconic ultra-thin movements; and, more recently, succeeded in crafting a watch with a 65-day power reserve. 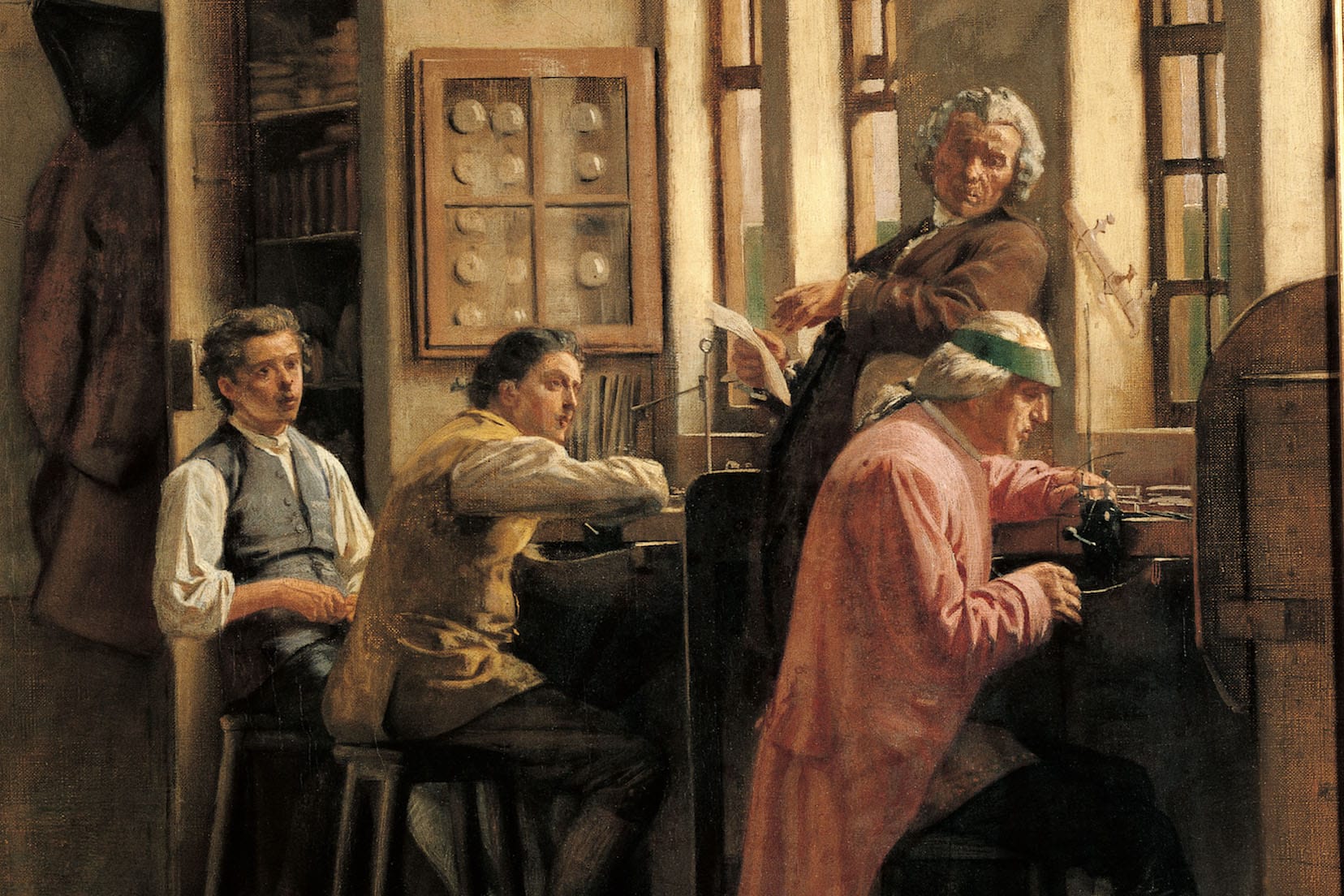 1755 - Jean-Marc Vacheron employs his first apprentice, laying the groundwork for the manufacturer that will become Vacheron Constantin

The 24-year-old cabinotier-watchmaker Jean-Marc Vacheron signs his first apprentice, Jean Francois Hetier. At that time, Vacheron is already closely associated with leading figures in the French Enlightenment (e.g. Rousseau and Voltaire), using their liberalist and scientific ideas to inspire his own work in mechanical watchmaking. The contract of employment between him and Hetier is widely seen as the ‘birth certificate’ of Vacheron Constantin; solidifying its title as the world’s oldest, continuously operational watch brand. 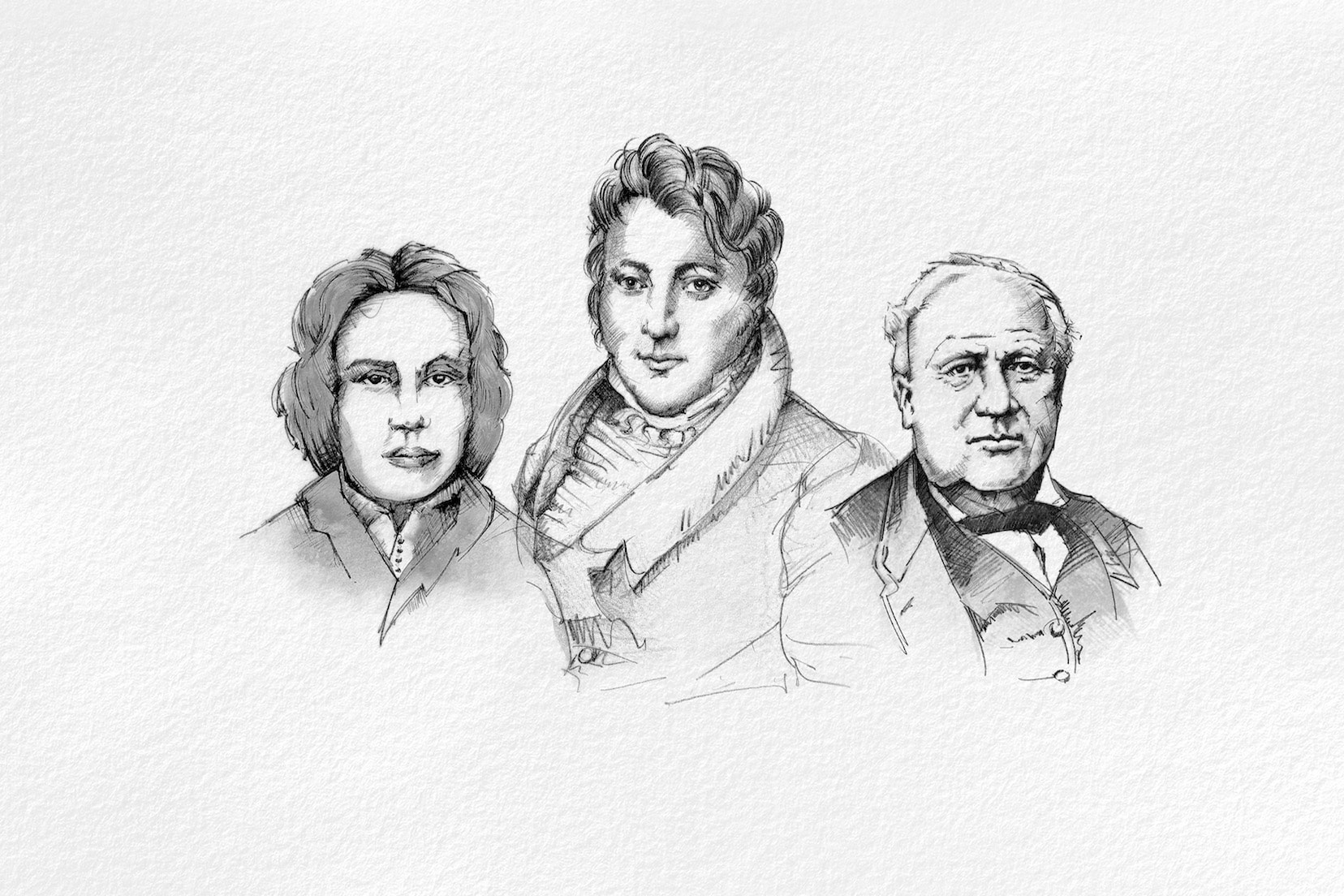 Jean Marc’s grandson Jacques Barthélémi Vacheron invites the experienced entrepreneur François Constantin to join his company. The former realises that in order to grow the business, he will need a partner. To that end, Constantin spends the next three decades traveling widely, opening up overseas markets for his partner’s watches — now sold under the name ‘Vacheron et Constantin’. 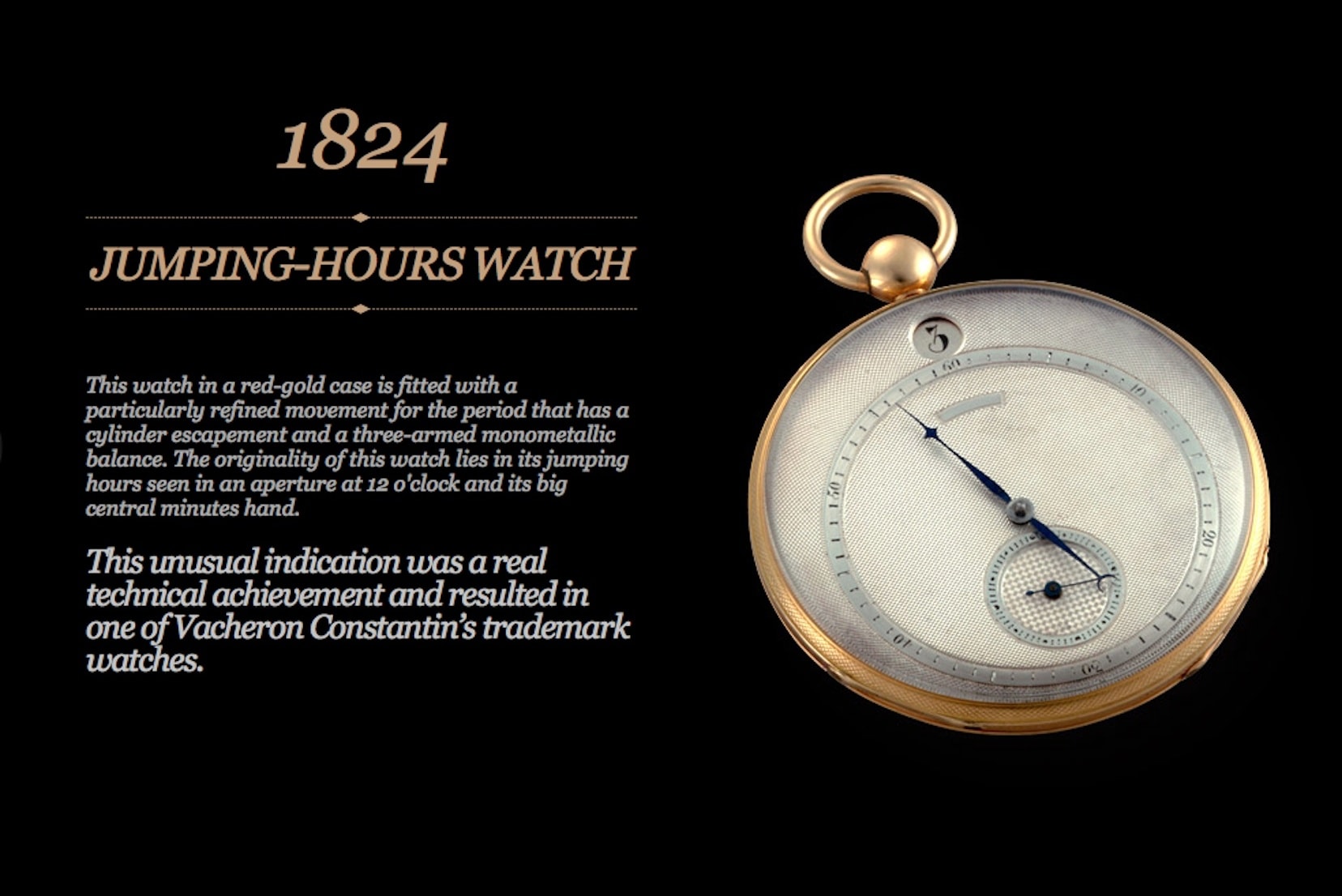 1824 - Creation of the jumping-hours pocketwatch

Vacheron Constantin develops an extremely innovative pocket watch design for the period, fitted with a jumping hours display. The piece is encased in red gold and powered by the calibre 20: an unusual movement made with a monometallic balance and cylinder escapement. This jumping-hours pocketwatch is among the first ever made in Europe during the 19th century that features a date complication. 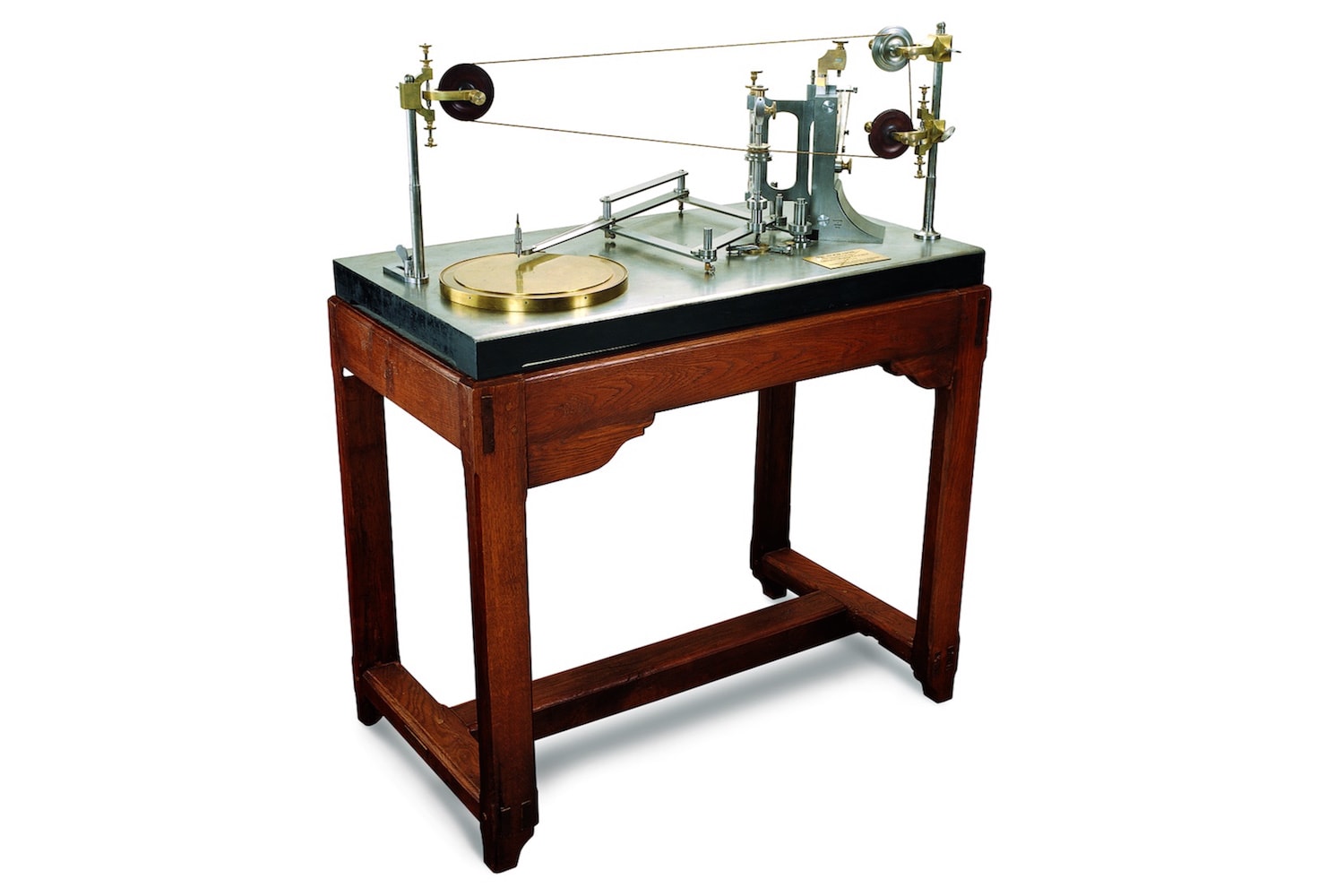 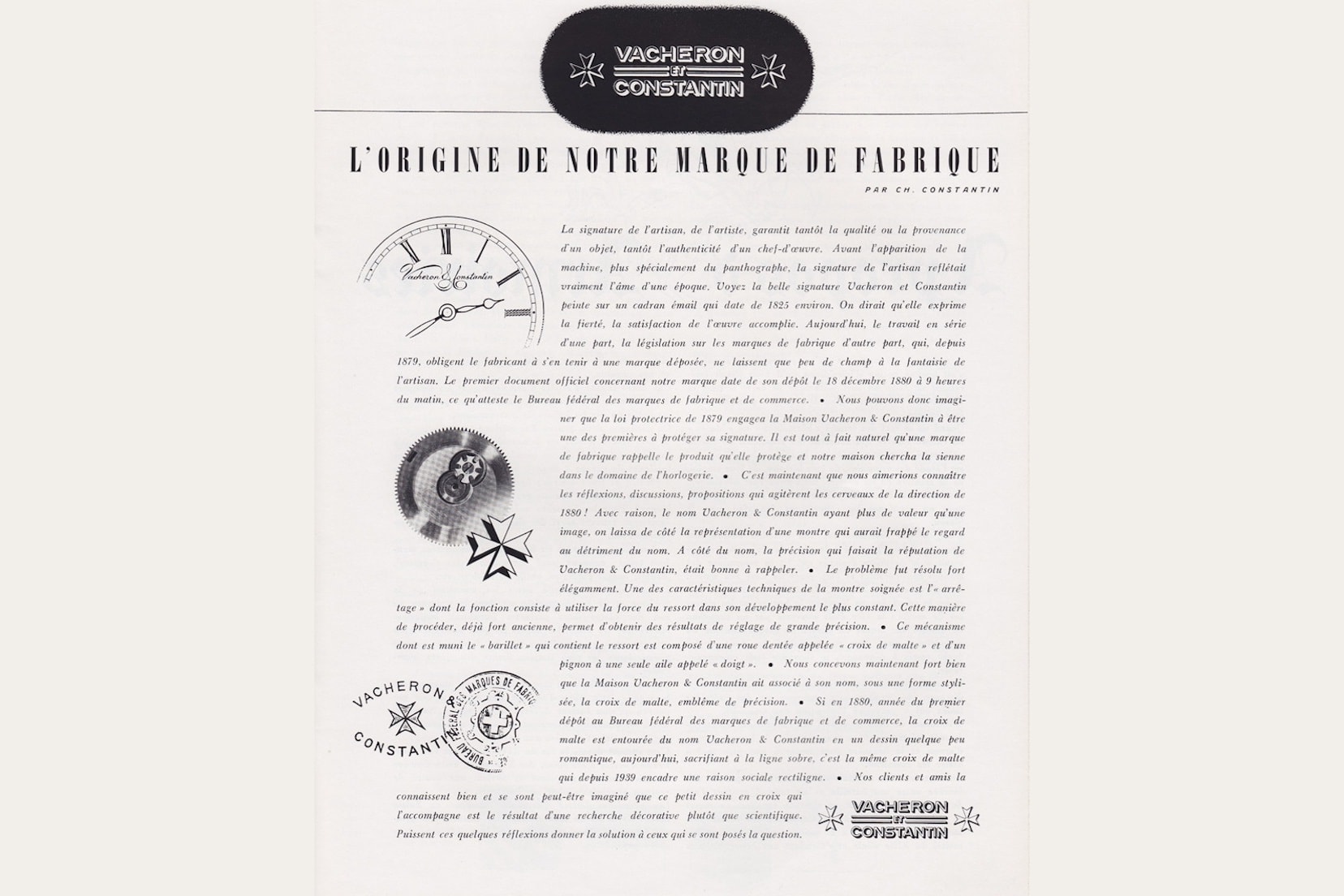 1880 - Vacheron Constantin registers the Maltese cross as its official logo 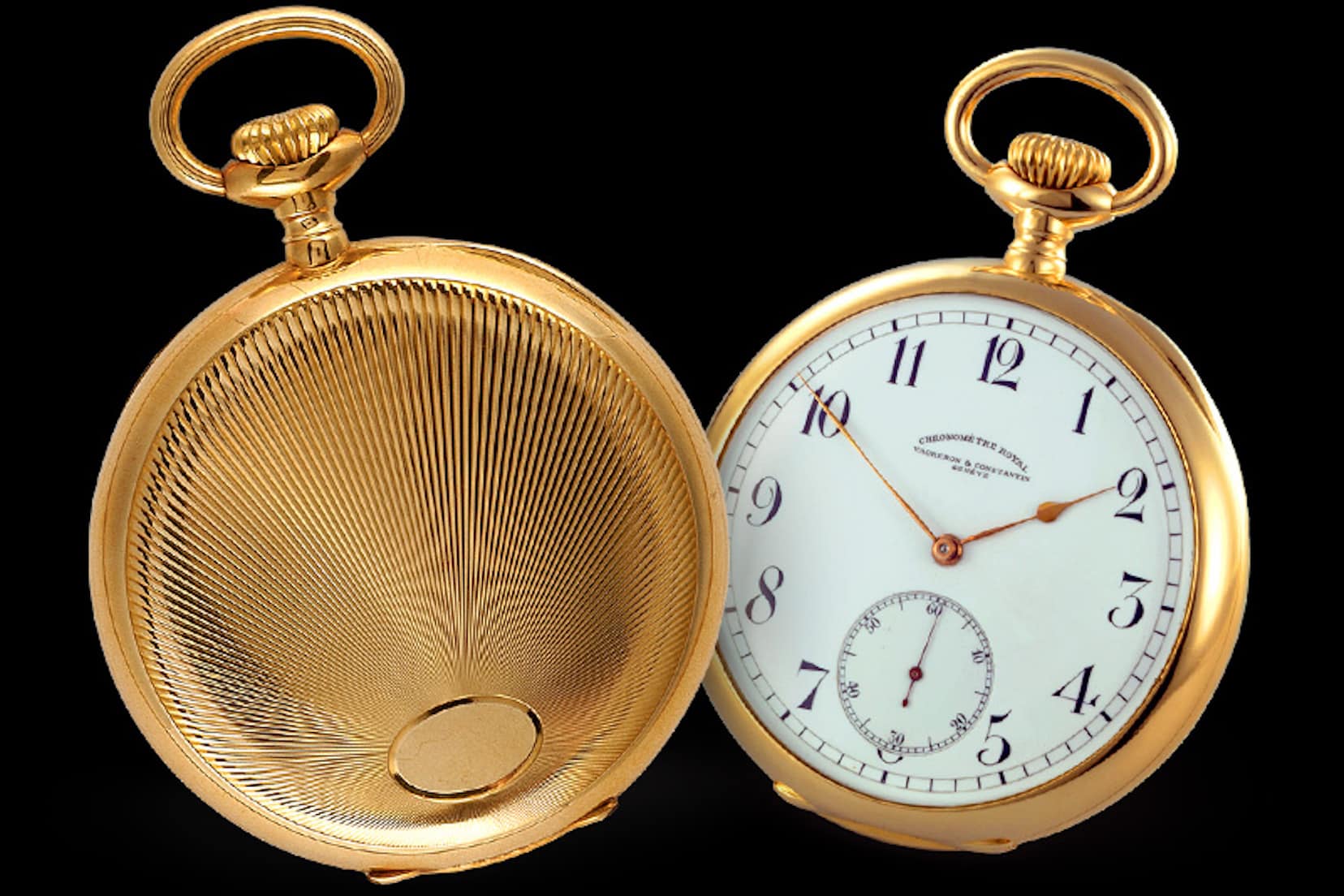 1907 - Creation of the Royal Chronometer pocket-watch 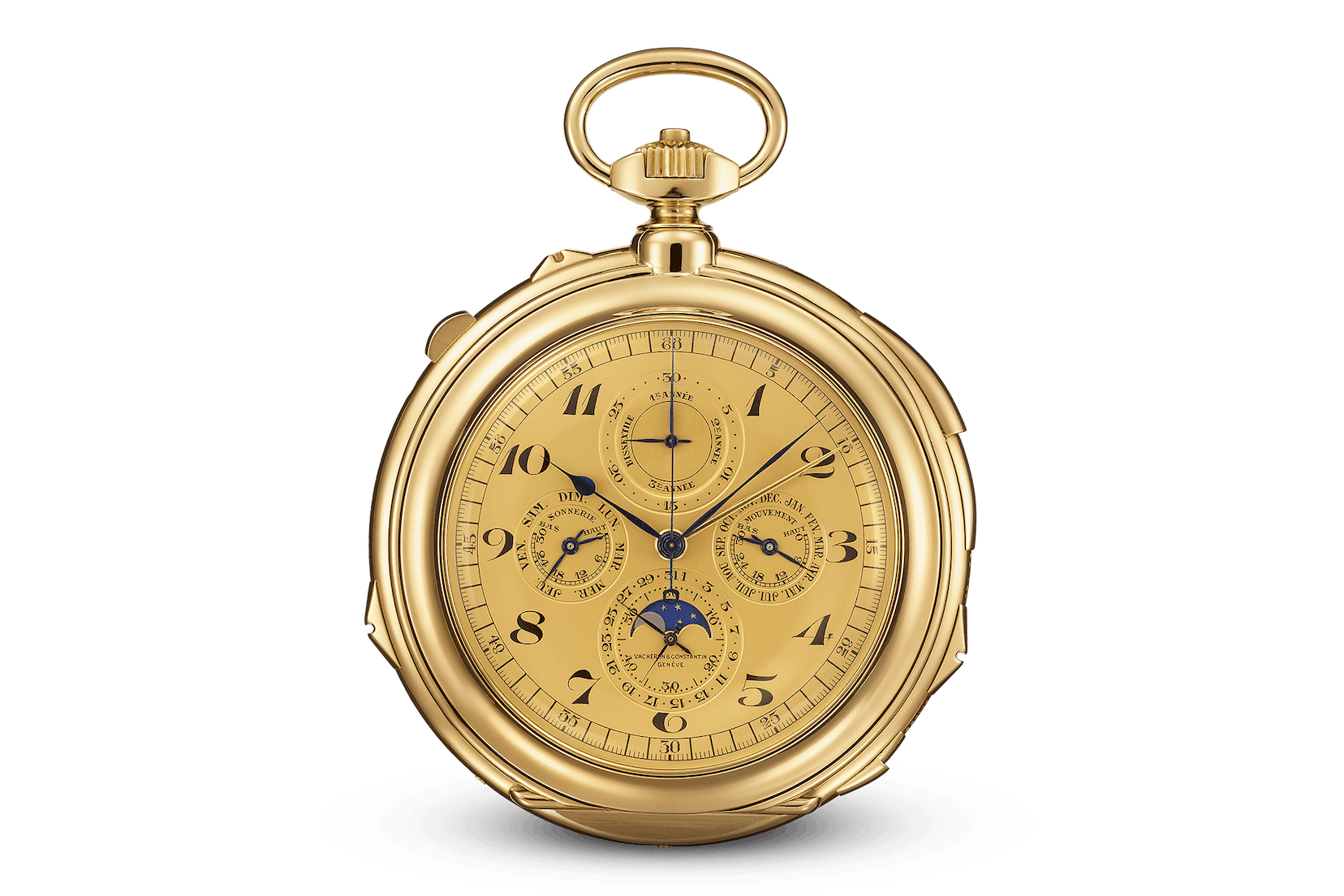 1935 - Delivery of ‘The Farouk’, one of the most complicated pocketwatches of the 20th century 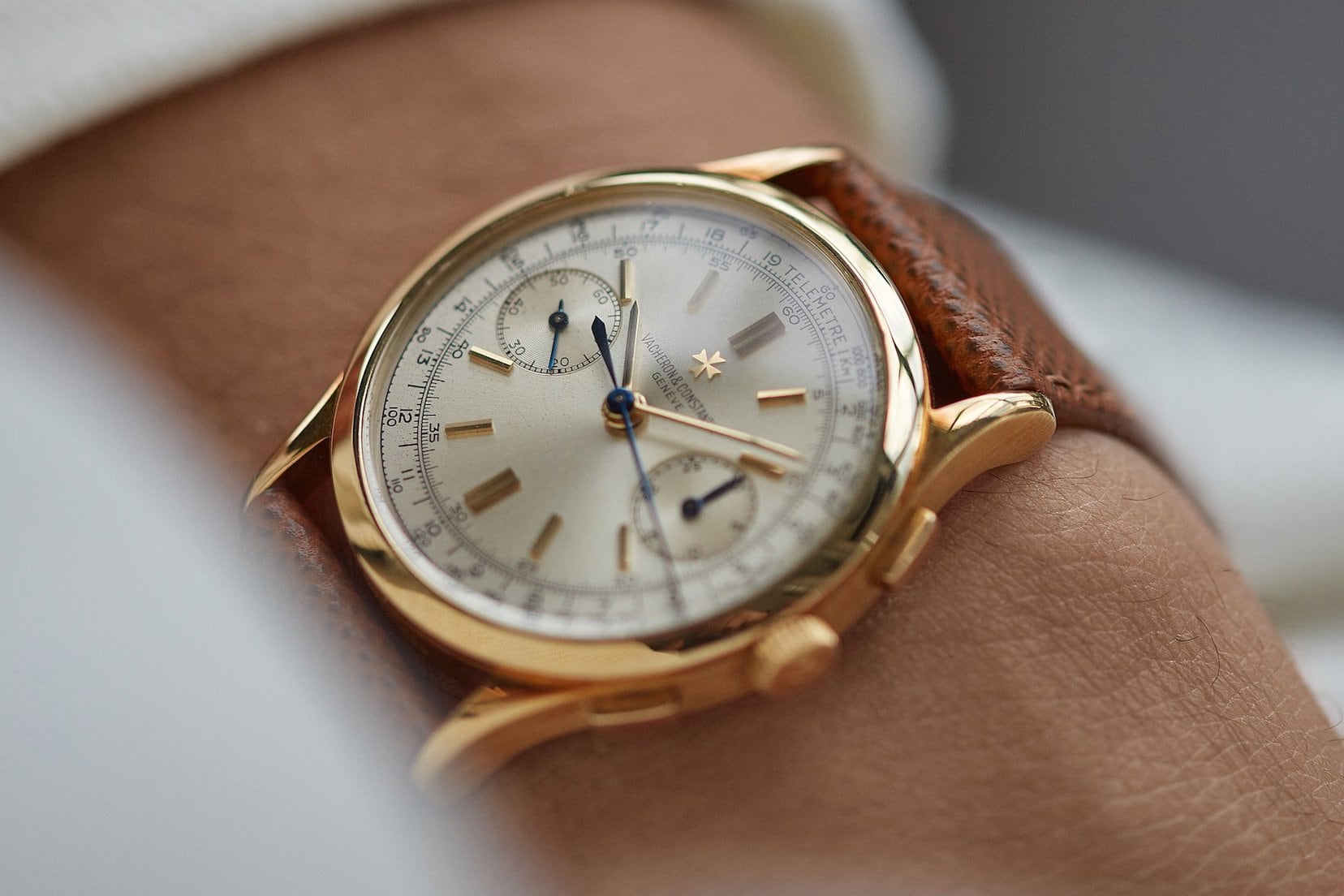 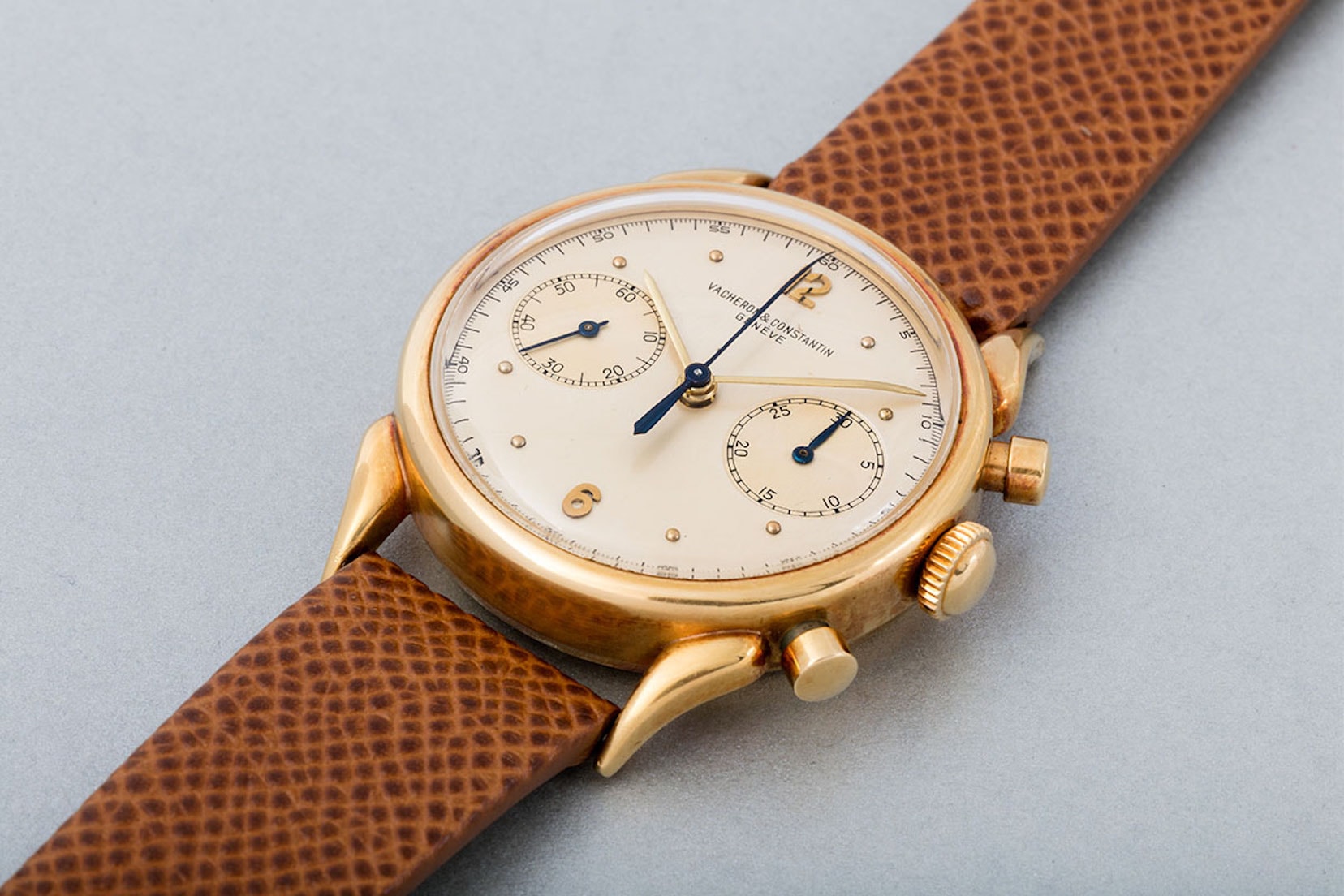 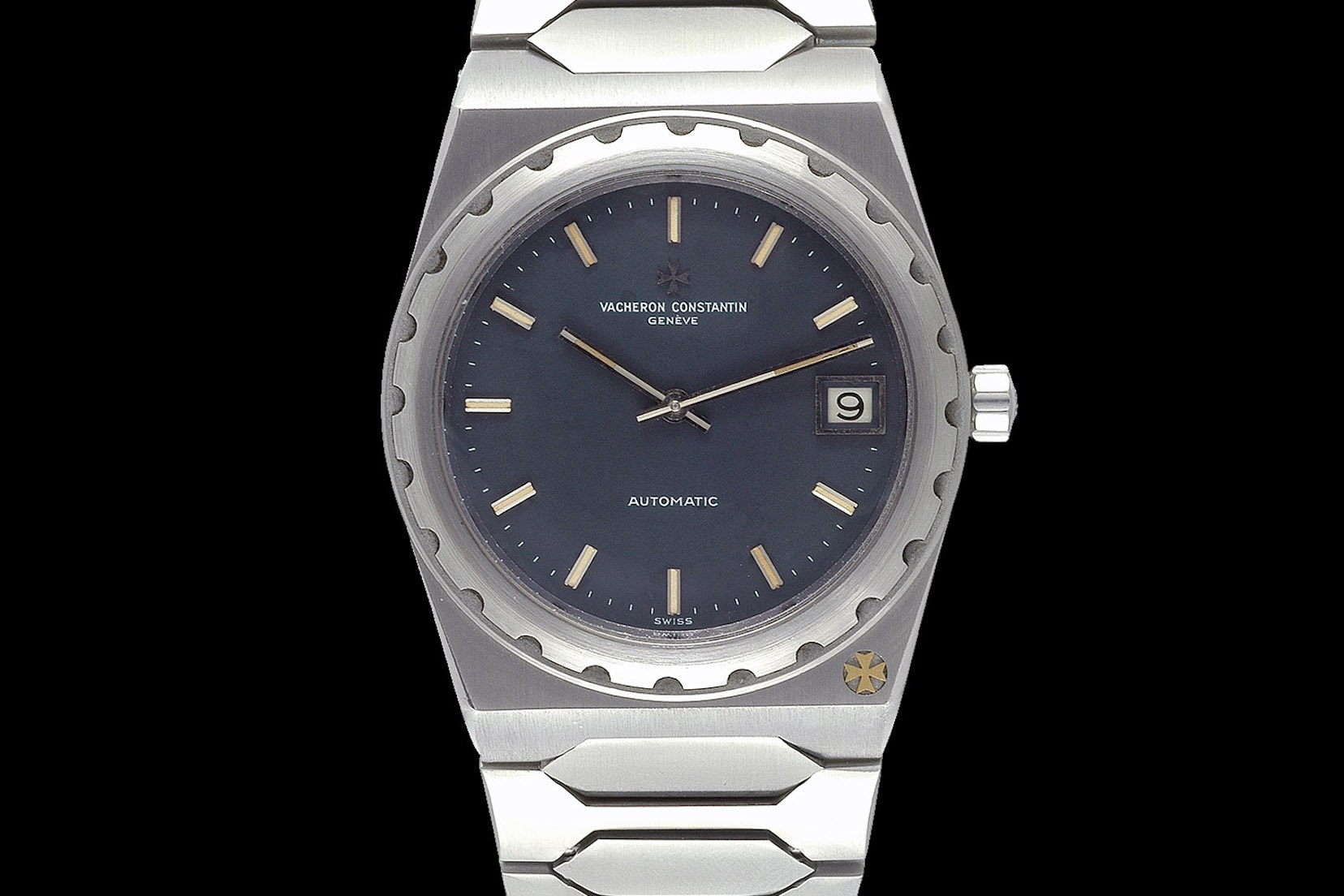 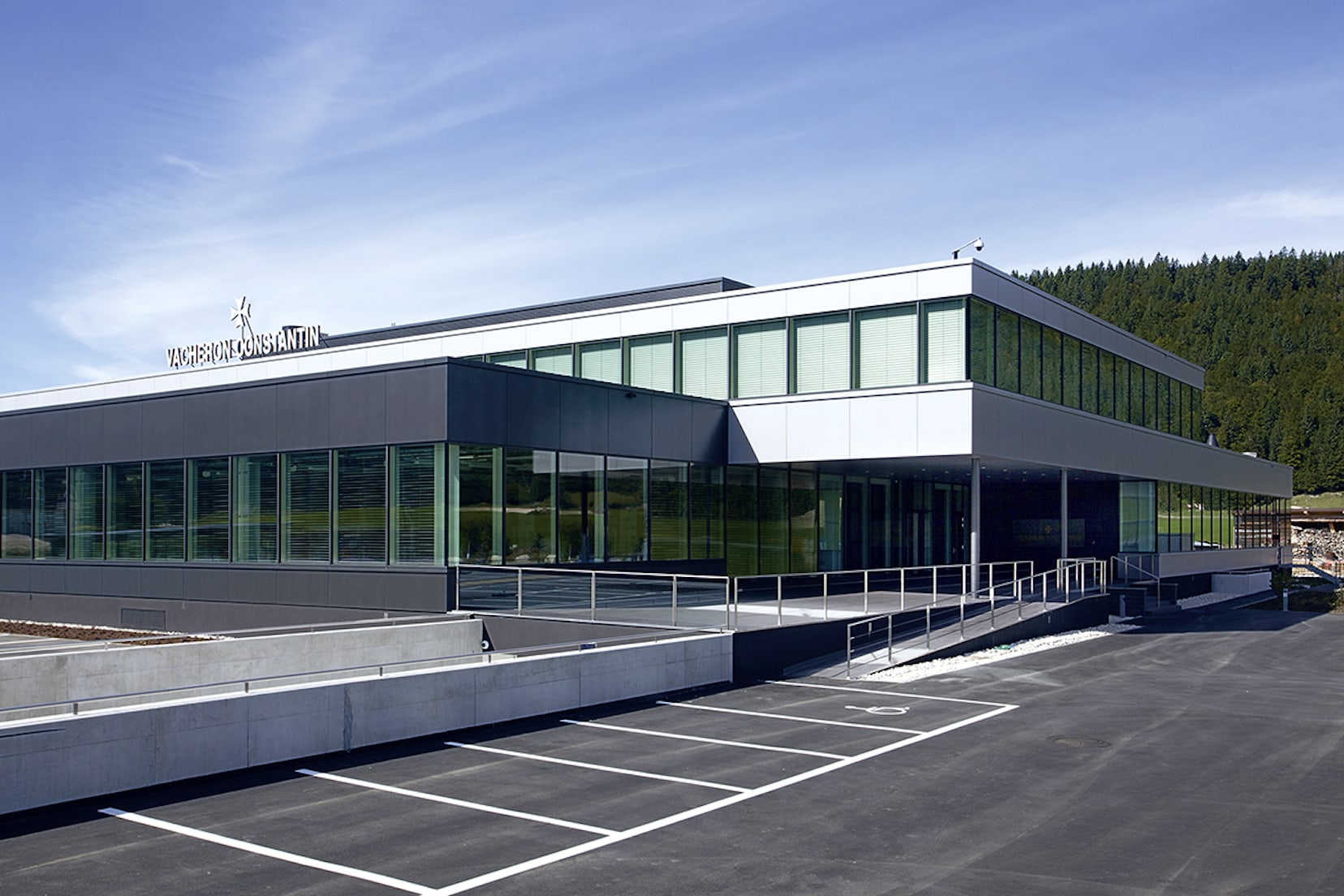 1998 - Vacheron Constantin consolidates its presence in the Vallée de Joux 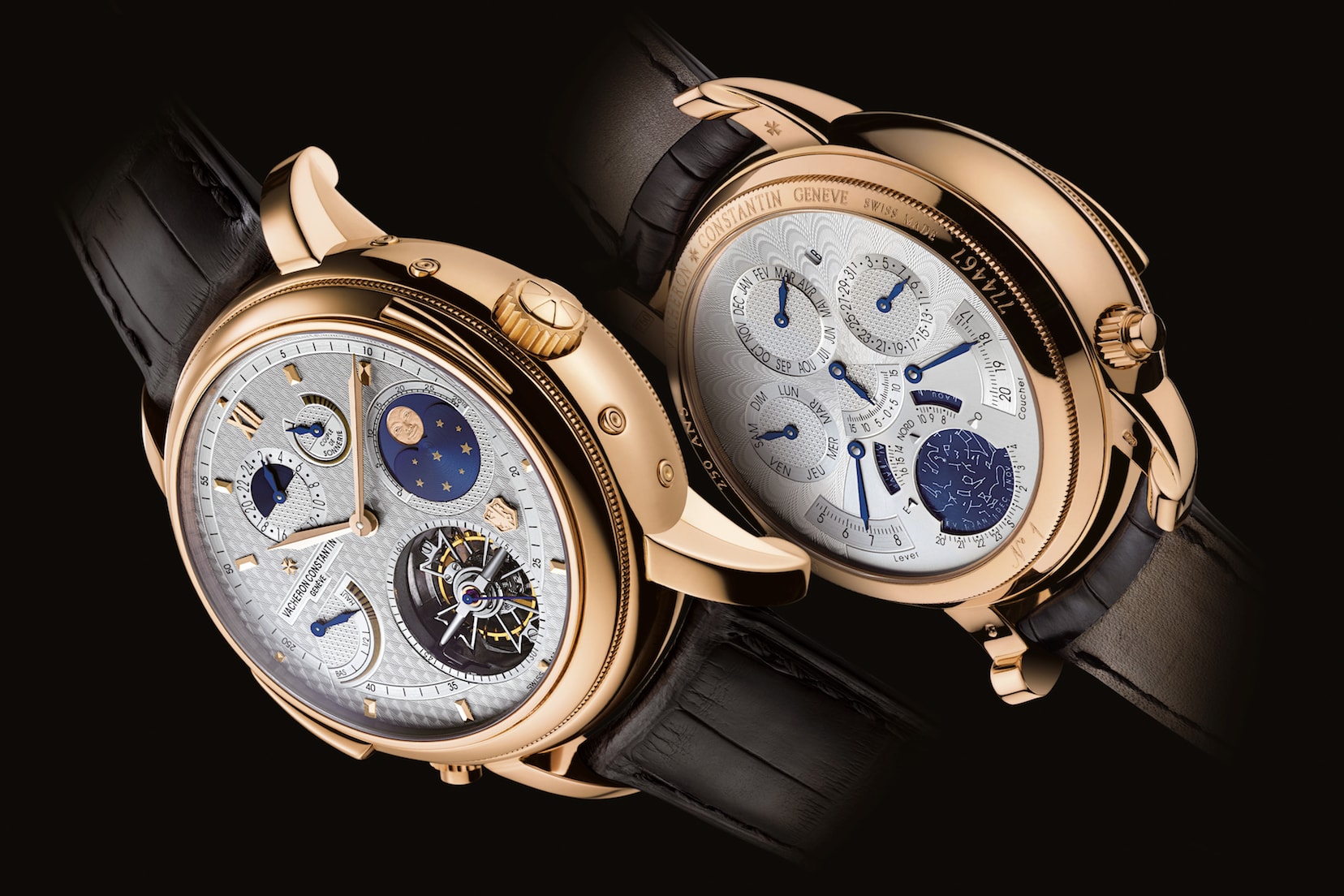 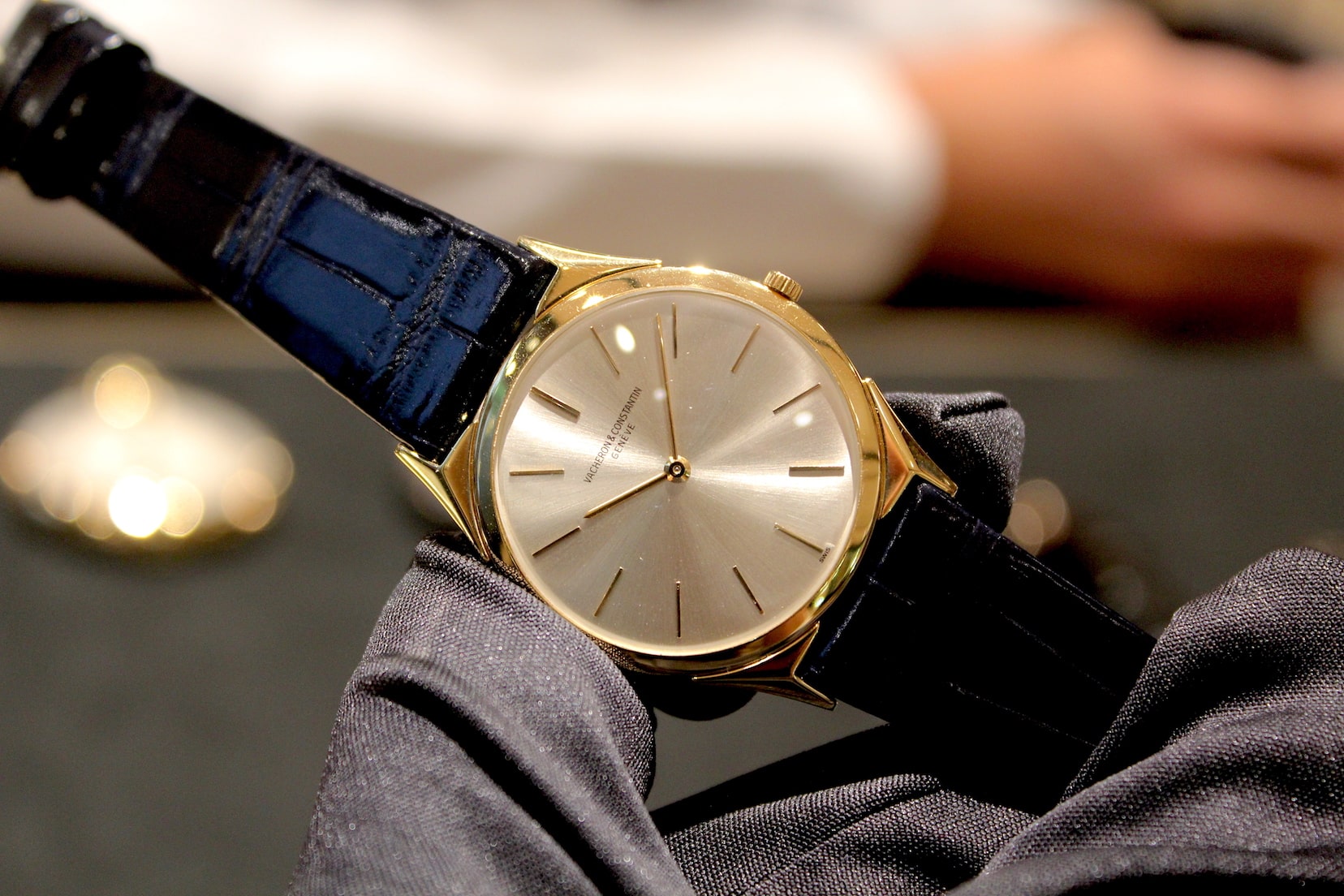 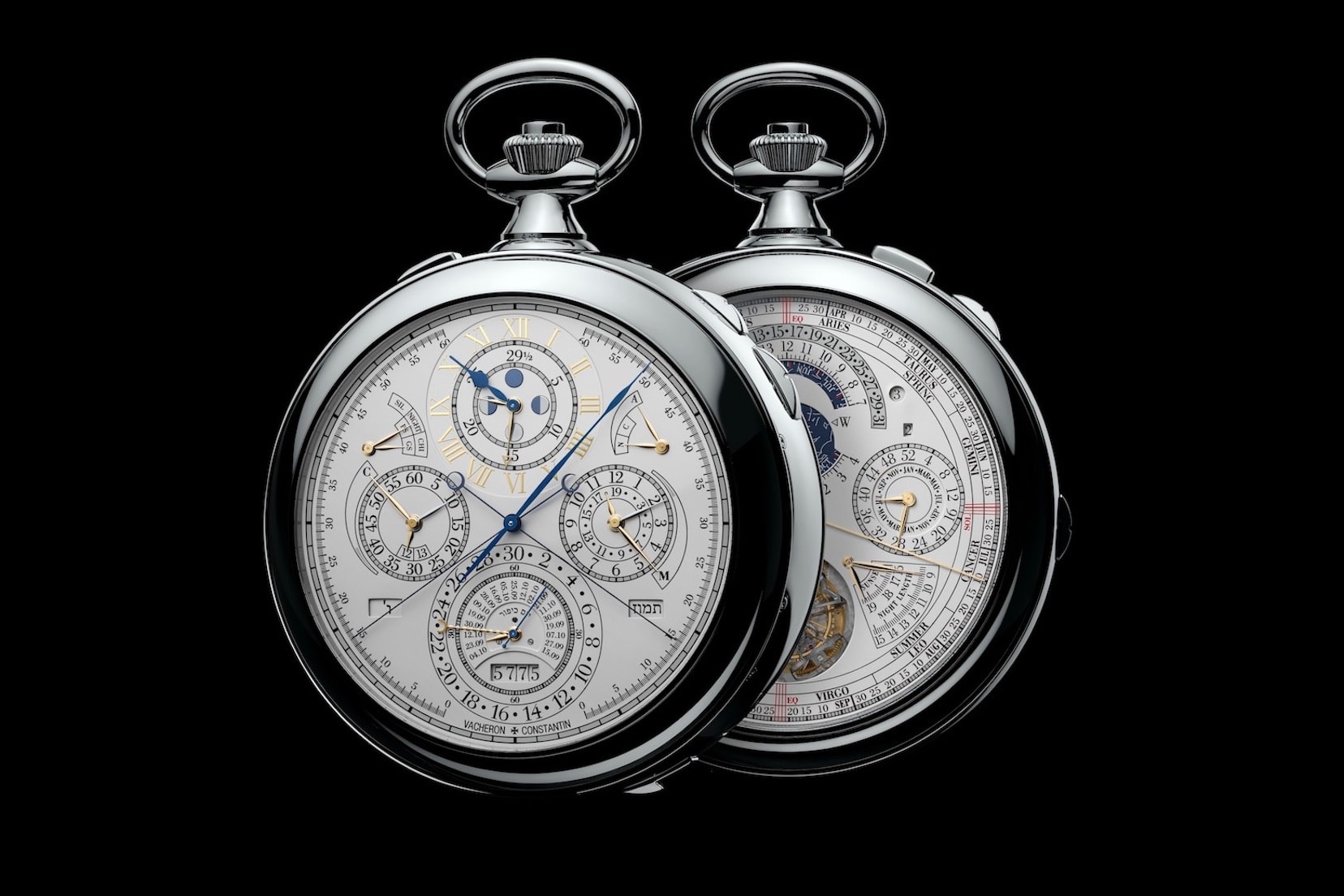 2015 - Delivery of the 57260, the most complicated Vacheron pocketwatch of the modern age