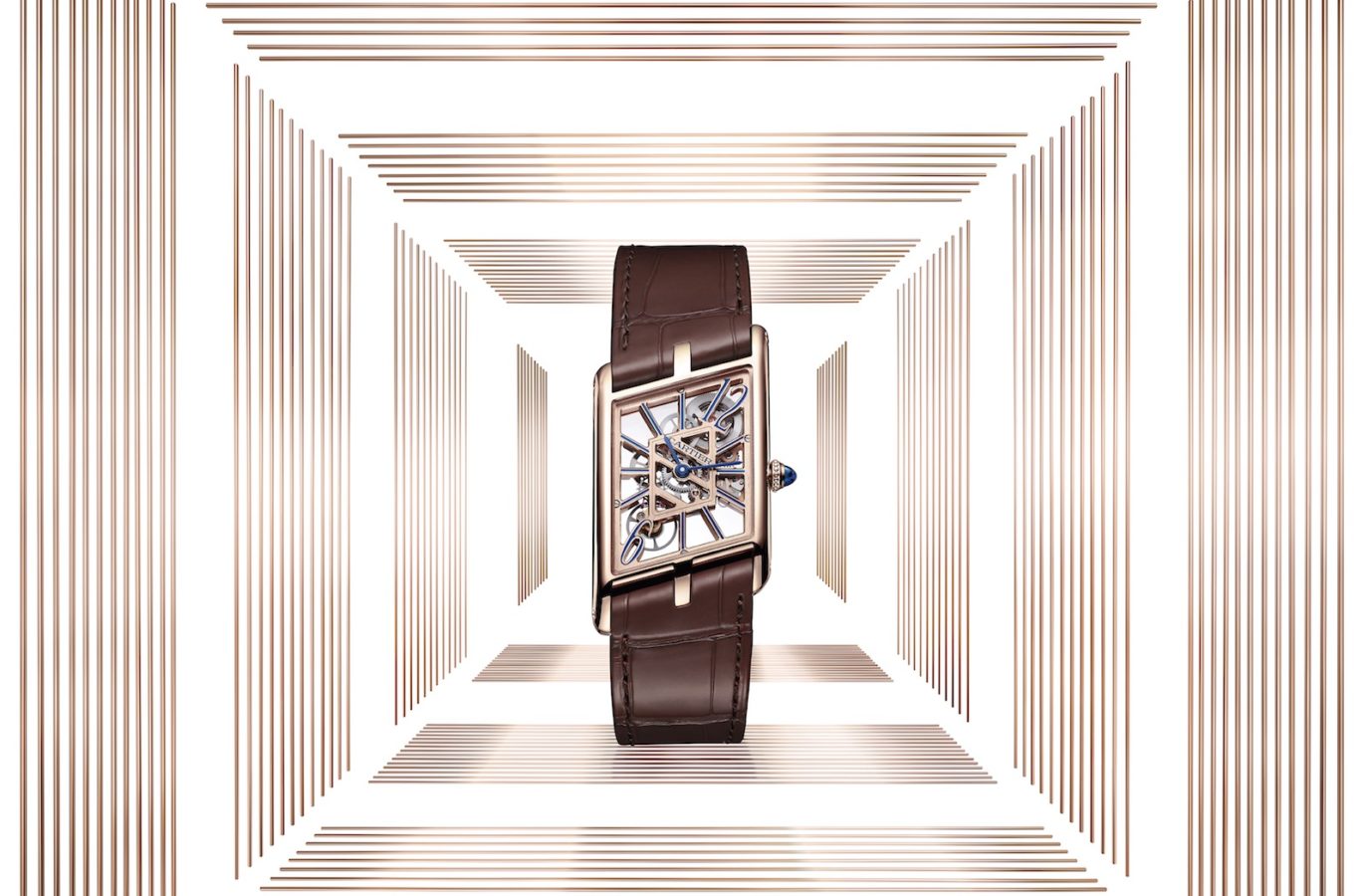 The coolest new timepieces that launched online at Watches & Wonders 2020

It’s no secret that the watchmaking world has had to make a few changes since COVID-19 began making its rounds globally.

Annual trade shows like Baselworld and Watches & Wonders had to be cancelled — the former with plenty of drama, no less — and brands scrambled to be innovative about their storytelling experience. After all, watchmaking and collecting can be quite an emotional business.

Watches & Wonders (previously known as SIHH) might have forgone its physical show but that didn’t stop a digital reincarnation from taking its place. The new platform will not only allow manufacturers to showcase their new timepieces, but also offer anyone a glimpse of what happens beyond press releases and online reviews. At IWC, visitors will be able to take a virtual walk around the booth and experience augmented reality with the watches, while Panerai is working on Zooming their most loyal customers.

Still, the watches on offer this year are nothing short of remarkable, more so during these unprecedented times. Here are the pieces that stood out to us the most.

Hermès’ award-winning Arceau de la Lune returns this year with not one, but five new dials. Each is a masterful interpretation of the brand’s sophistication and whimsy, but the winner here is easily the one with the Martian meteorite.

While meteorite dials are not uncommon today, martian meteorite has never been applied on a watch before. Within a polished platinum case and beneath the white lacquered dials and pair of moon phases lies a dark green sliver of Mars, a surprising colourway seeing as Mars is always depicted as red. Understandably, martian meteorite isn’t the easiest material to procure so only two of these watches will be made and are both individually-numbered.

In celebrating 70 years since its creation, Panerai has declared 2020 to be “The Year of Luminor”, and what better way to bring the iconic timepiece back to the forefront than with a trio of new models.

Now more luminous than ever, the new Luminor Marina Carbotech is a 44mm timepiece that displays the same extra luminosity as the rest of the watches in the collection. This special version of Super-LumiNova — otherwise known as “X1” — is applied not only on the dial, but also on the crown, bridge, lever, and the stitching of the strap. Only 270 pieces of this watch will be exclusively available at Panerai boutiques worldwide, and will come with an unprecedented 70-year warranty.

The famous Tank needs little introduction by now, but it seems that Cartier has managed to find yet another way of sparking interest in this collector’s favourite. The newest addition is the Asymétrique, which takes inspiration from the Losange from back in 1936 with a 30-degree angle twist.

Available three variations — pink gold with grey dial, yellow gold with champagne dial, and platinum with a silver-coloured dial — the Asymétrique is limited to 100 pieces per model and comes equipped with the calibre 1917 MC, a thin hand-wound movement with 38 hours of power reserve. Skeletonised versions are also available, which reveals the calibre 9623 MC in all its glory beneath the Arabic numerals 12 and 6, as well as hour markers.

Nautical watches are dime a dozen but IWC anchors its sailing know-how here with a watch that delivers one of the most essential information required for sailors: the tide. Created under the Portugieser’s Yacht Club family, the new reference will be presented in a 44.6mm red gold case with a contrasting blue dial.

The tide-indicating complication sits under a dual hemisphere moon phase display, revealing not only the high and low tides, but also information on tidal strength by differentiating between spring and neap tides, making it useful for those constantly out at sea.

It comes as no surprise that Speake-Marin has chosen to expand its avant-garde One & Two family with a watch that not only has an openworked face, but also a titanium flying tourbillon. Save for a chapter ring rehaut, the dial is an unfettered view into the brand’s newly developed in-house tourbillon mechanism, which will undoubtedly join the rest of the line-up to become lauded in the independent watchmaking industry.

A power reserve indicator sits just above the Speake-Marin branding, while the barrel, micro-rotor and flying tourbillon sit in perfect — albeit slightly tilted — symmetry above it.

Montblanc takes adventure very seriously and in that very spirit, time is but a concept in its latest bronze timepiece. The 1858 Automatic 24H joins the brand’s sport watch collection with a brushed steel case and bronze alloy bezel and crown for a suitably rugged feel.

Yet the most intriguing part of this watch remains to be its unusual time-telling display. The usual three hands (hour, minute, and seconds) here are now replaced by a single large red hand, shaped to look like a needle of the compass. Timekeeping is via Arabic numerals and markings that count the odd hours and smaller ones for the quarter hours. For extra pizzazz, the black dial features a map of the northern hemisphere and the 24 meridian lines. You won’t get a precise time out of this one, but it’s right up there when it comes to personality.

Vacheron Constantin’s “Les Cabinotiers” department has specialised in not only customising existing models, but also in the creation of unique pieces as well. Its latest timepiece joins the “Musique de Temps” collective, and features not only a minute repeater, but also a great number of remarkably complex complications within — think perpetual calendar, moon phase and age, sunrise and sunset, length of day and night, solstices, and equinoxes.

If that hasn’t yet blown your mind, the bragging rights extend to the back. A star chart rotates once per sidereal day and is encompassed by a month indication. Despite all these, Vacheron Constantin managed to keep its movement relatively thin, which is rarely the case for watches of such calibre. Each unique piece will be offered with an original sound print recorded by Britain’s Abbey Road Studios, serving as a one-off certificate of sorts.

Style Watches Luxury Timepieces New Watches 2020 Watches & Wonders 2020
Shatricia Nair
Deputy Editor
Shatricia Nair is a motoring, watches, and wellness writer who is perpetually knee-deep in the world of V8s, tourbillons, and the latest fitness trends. She is fuelled by peanut butter and three cups of coffee a day.
Motoring Wellness Watches