Home > Style > Watches > Watchmaking has been given UNESCO heritage status 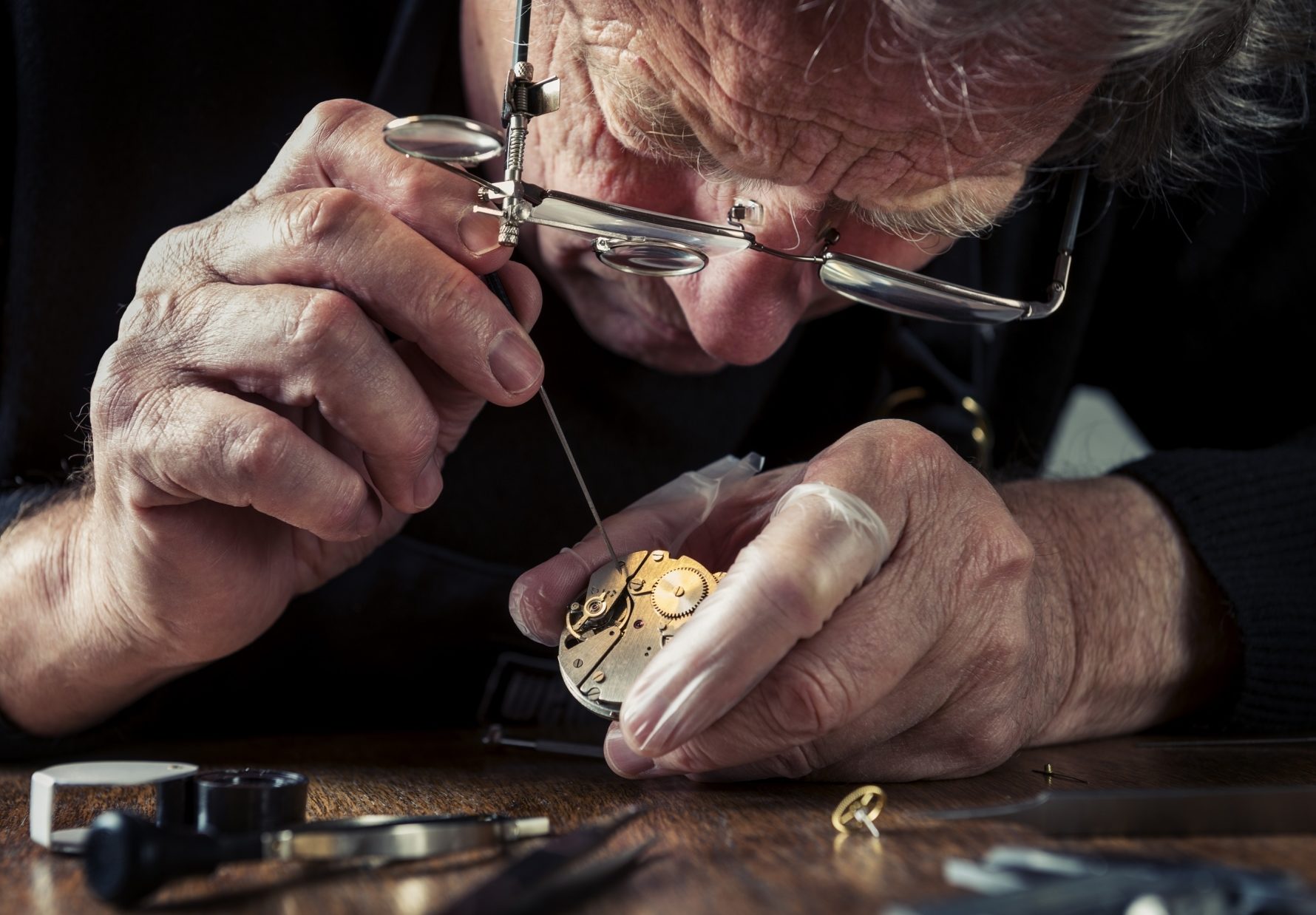 Swiss and French mechanical watchmaking has won UNESCO intangible heritage status. This has put the spotlight on an art that has been practiced for centuries in the Jura mountain region straddling the two countries.

Inclusion on the prestigious global list highlights “a living and emblematic tradition in the French-Swiss Jura Arc,” the Swiss cultural ministry said in a statement. The craftmanship getting the UNESCO nod sits at a “crossroads of science, art and technology,” the UN agency said. 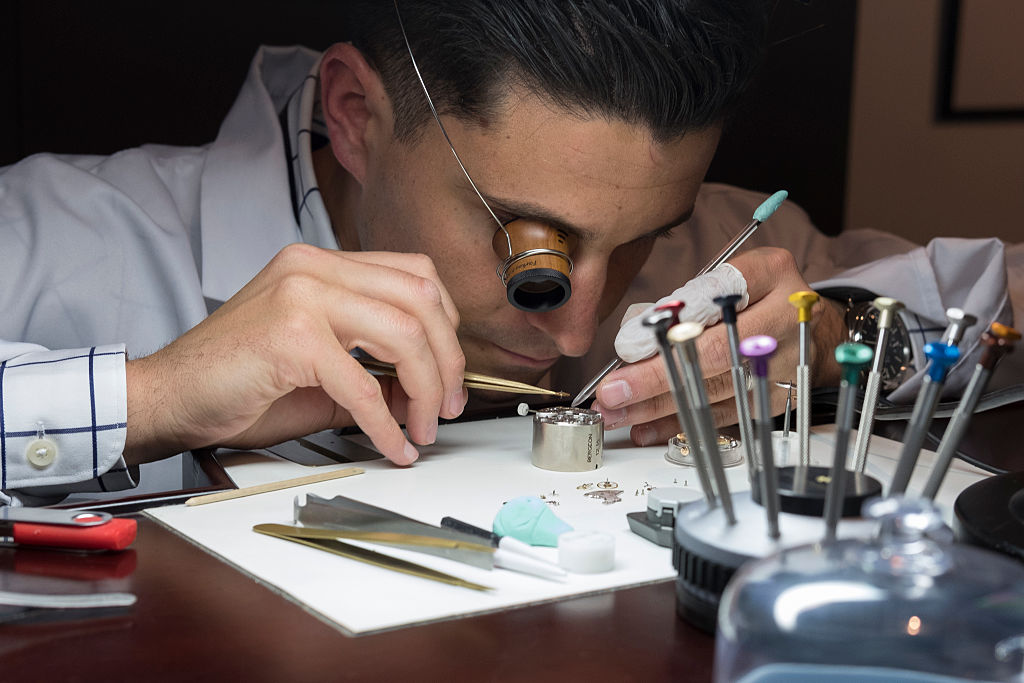 UNESCO annually announces a list of cultural artefacts that encapsulate the spirit and heritage of their countries. Switzerland and France had last year presented a joint application for their centuries-old cross-border watchmaking craft to be included on the list. Their listing covers the skills related to the craftsmanship of mechanical watchmaking and art mechanics, which are used to create watches, clocks, and other objects designed to measure and indicate time. But the manufacture of automatons, music boxes and mechanical songbirds are also included, along with techniques range from the manual and traditional to the cutting-edge and innovative.

“Though generally hidden, the mechanisms can also be visible, which contributes to the aesthetics and poetic dimension of the objects,” the UNESCO listing said.

The Swiss-French Jura Arc, stretching from Geneva to Basel, is considered the cradle of the European time keeping industry, with the craft practised there for centuries. French theologian Jean Calvin, the influential reformer in Geneva during the Protestant Reformation, actually played a role in embedding watchmaking in the region. By banning the wearing of ornamental objects in 1541, he “in effect forced goldsmiths and other jewellers to turn to a different art: that of watchmaking,” the Federation of the Swiss Watch Industry explains on its site. 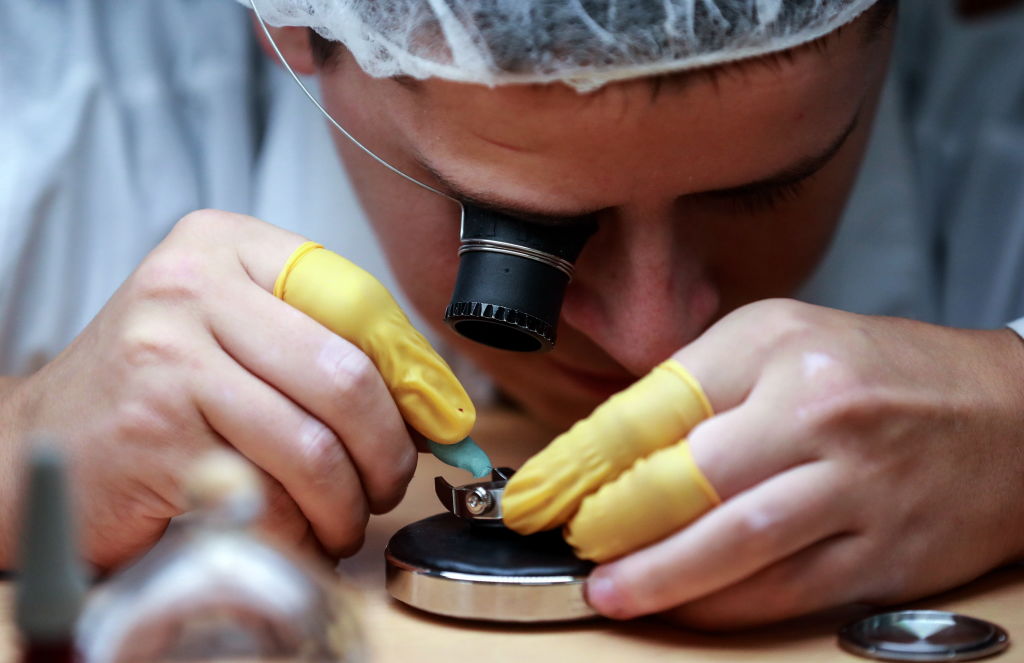 The fact that numerous Protestants fleeing prosecution in France also fled into the city, bringing their watchmaking skills with them, also helped embed the craft in the city. Today, the Jura region remains bustling with watchmaking companies, big and small, with highly qualified craftspeople and a multitude of training options.

In Switzerland alone, 57,500 people are employed in the sector, which counts a broad range of professions that are needed to assemble the casings and internal mechanics of a precision timepiece. Watchmaking is the third largest export sector in the Alpine country, with exports ticking in at nearly 22 billion Swiss francs ($25 billion, 20 billion euros) last year.

The article has been published via AFP Relaxnews