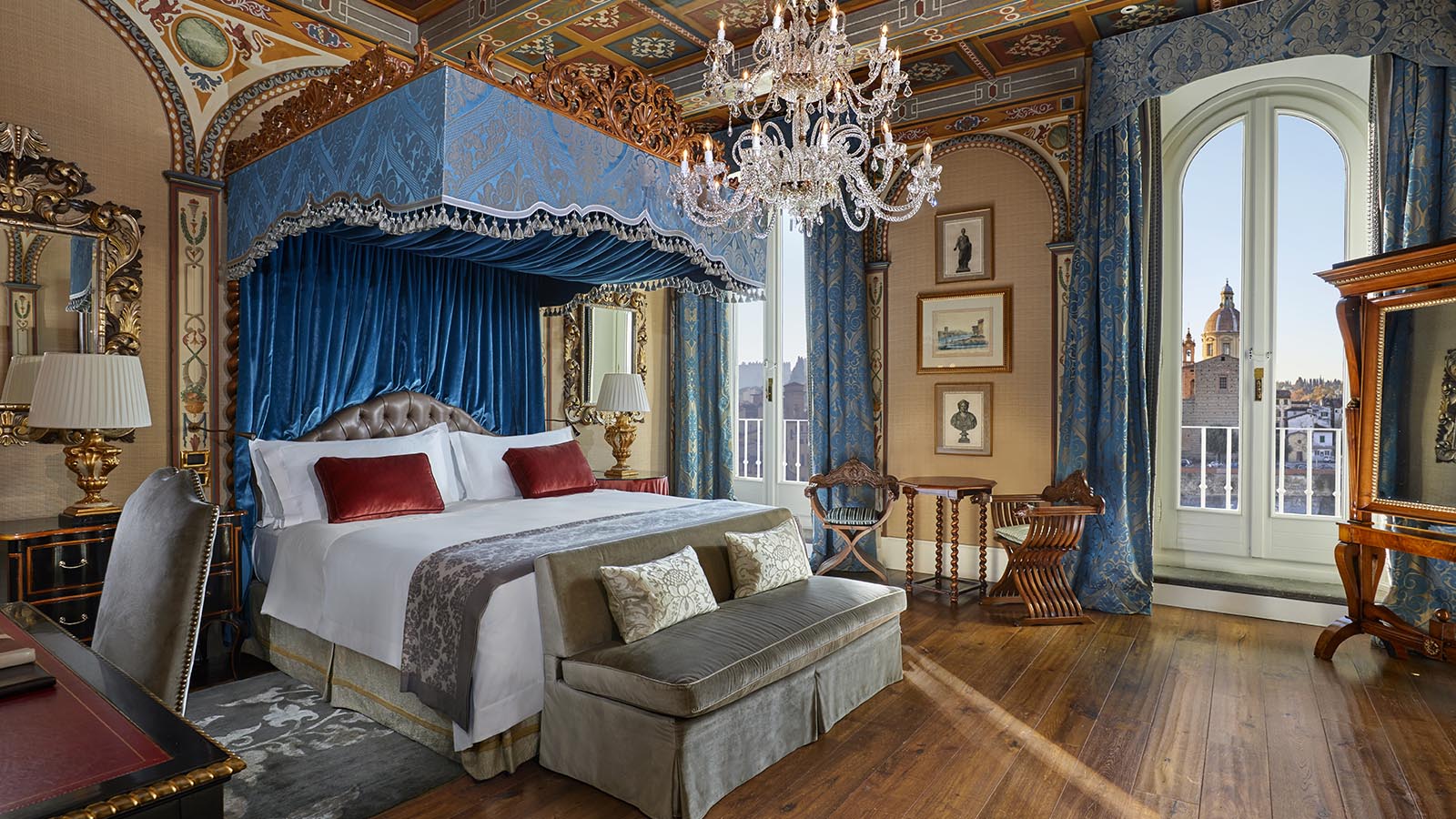 10 grand hotels in Europe to add to your bucket list

There are not many places in the world as romantic and breathtakingly beautiful as Europe. The continent is known for its diverse landscapes (think sprawling coastal regions to rugged highlands), fairytale castles, grand hotels, an all-encompassing culinary scene, and historical buildings that date centuries back — inspiring and becoming the setting of some of the most famed poems, novels, and films in history.

We don’t know about you, but it’s not humanly possible to revel in everything Europe has to offer in one trip. Wanting to see all that the continent has to offer, inevitably begets many more trips to its various countries. Which leads to the next dilemma: Where should one stay? Europe is dotted with numerous magnificent and grand hotels, each one more opulent than the next — which makes this decision particularly tough to make.

To help you out on your next Europe adventure, we’ve curated a list of some of the most stunning hotels in the continent to add to your bucket list — and ours too, while we’re at it. From iconic hotels in France that have gained themselves the prestigious “Palace” status to residences in Florence so splendid they’re fit for royals, check out these grand hotels in Europe that you should stay at at least once (or twice) in your life.

Formerly a palace, the St. Regis Florence on Piazza Ognissanti overlooks the Arno River, and is one of the most luxurious hotels in Florence. The fifteenth-century building designed by renowned Italian architect Filippo Brunelleschi boasts interiors that are bedecked with artworks, custom frescoes, antiques and crystal chandeliers. 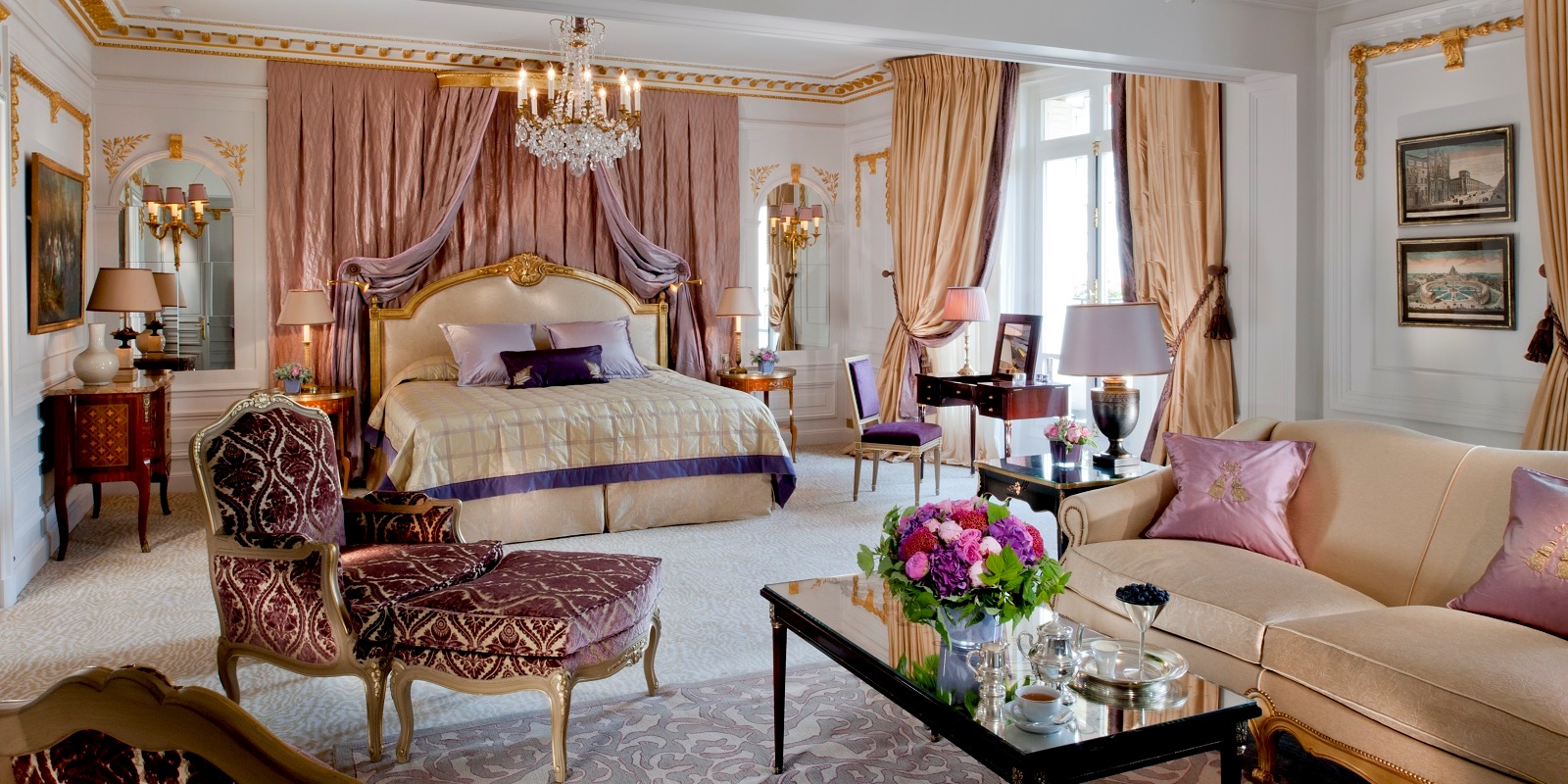 Located in one of Paris’ most prestigious haute couture addresses, Avenue Montaigne, is Plaza Hotel Athenee. This historical hotel is one of the city’s eight officially-designated “palace” hotels (a level up from five-star) — and is a 10-minute walk to the Avenue des Champs Élysées and the Grand Palais, offering a vantage point for stunning views of the Eiffel Tower. 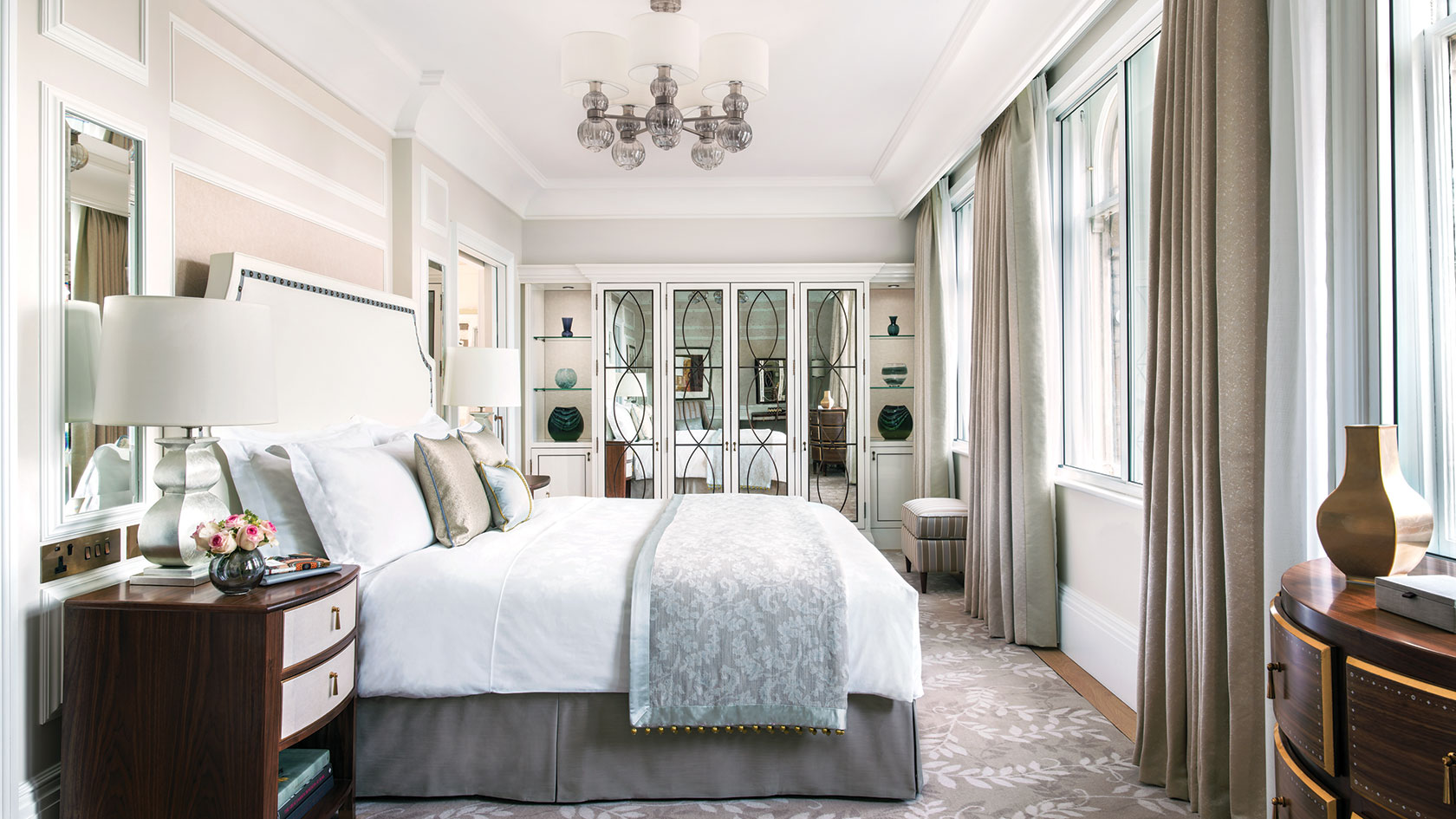 One of London’s finest hotels, The Langham has a long history that dates back to 1865. It has hosted royal, political and cultural dignitaries and celebrities the likes of French Emperor Napoleon III and Oscar Wilde. The hotel has seen a recent addition of new deluxe suites, and now offers 380 fully refurbished and elegantly appointed rooms and suites that evoke a residential ambience — as well as a forthcoming launch of a new luxury tavern and spa. 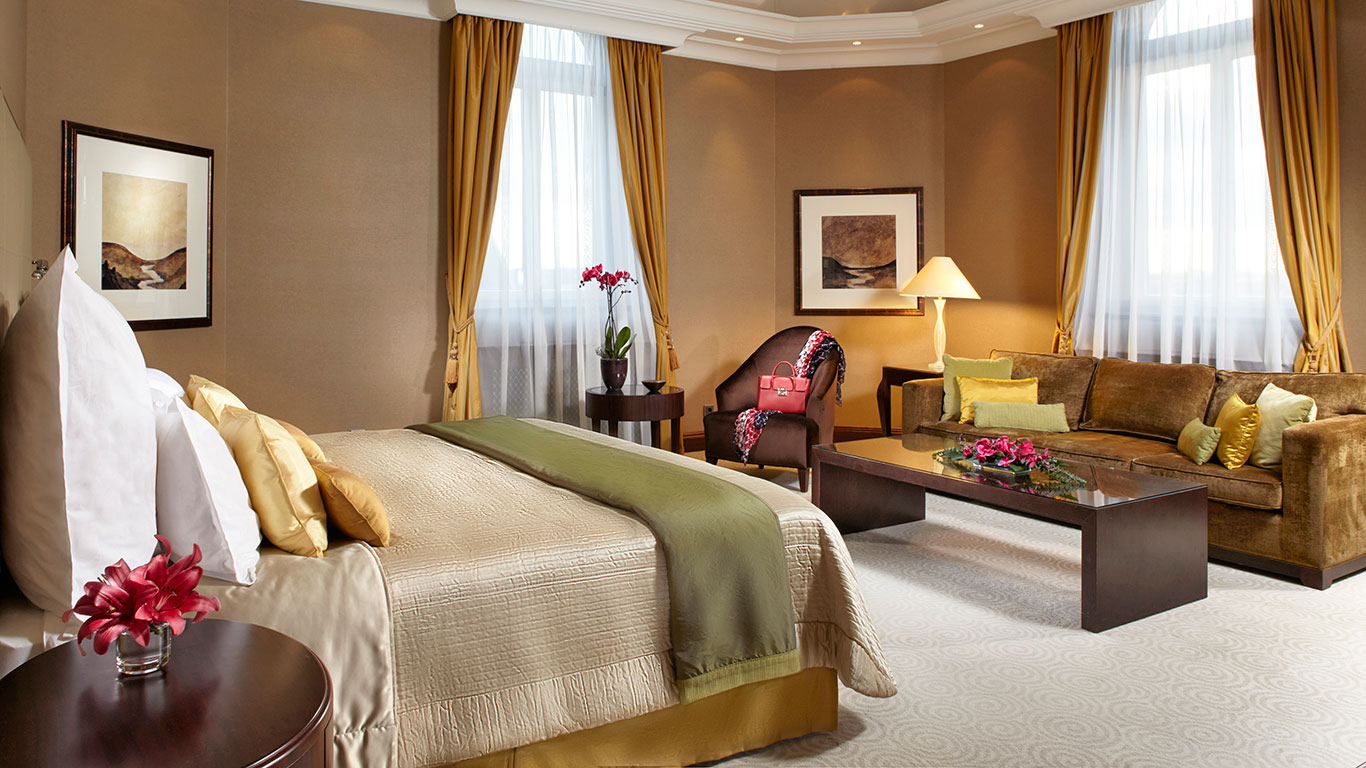 Here’s the hotel that inspired Wes Anderson’s Grand Budapest Hotel. Formerly called the Royal Hotel Budapest, Corinthia offers unparalleled luxury in the heart of the Hungarian capital. Its neo-classical façade houses interiors that feature wide spaces, creamy marble, a glass-covered atrium, and a centrepiece staircase that sweeps up to a vast ballroom. 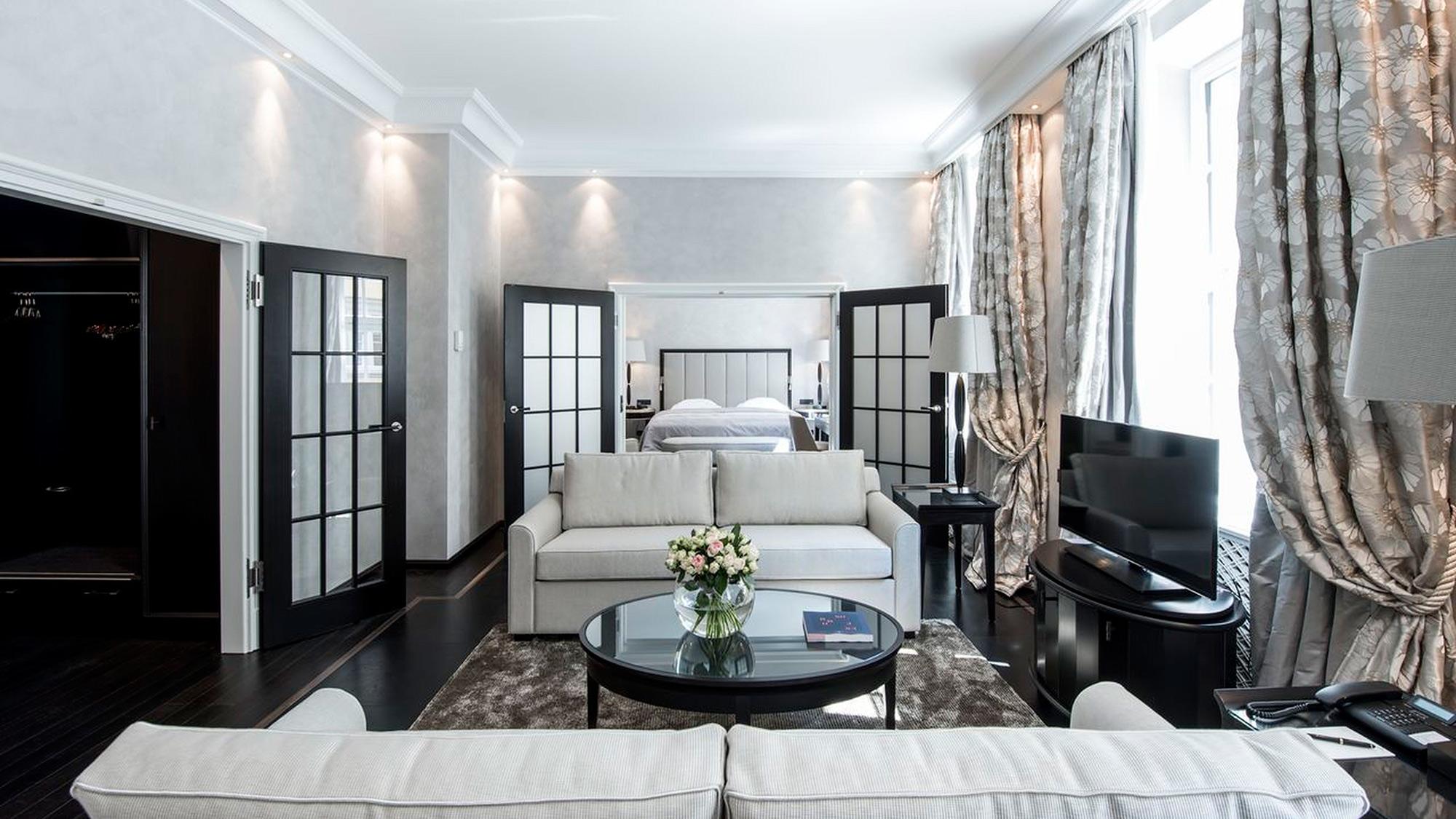 One of Germany’s most legendary hotels was originally conceived by King Ludwig I in 1839, who commissioned his favourite architect, Friedrich von Gärtner.

Equipped with 340 luxurious rooms and suites that are individually designed in various styles, the hotel aims to be a home away from home right in Munich’s city centre. Guests will have a variety of dining options to choose from as the hotel is home to six bars and five eateries including two-Michelin-starred Atelier and chain restaurant Trader Vic’s. 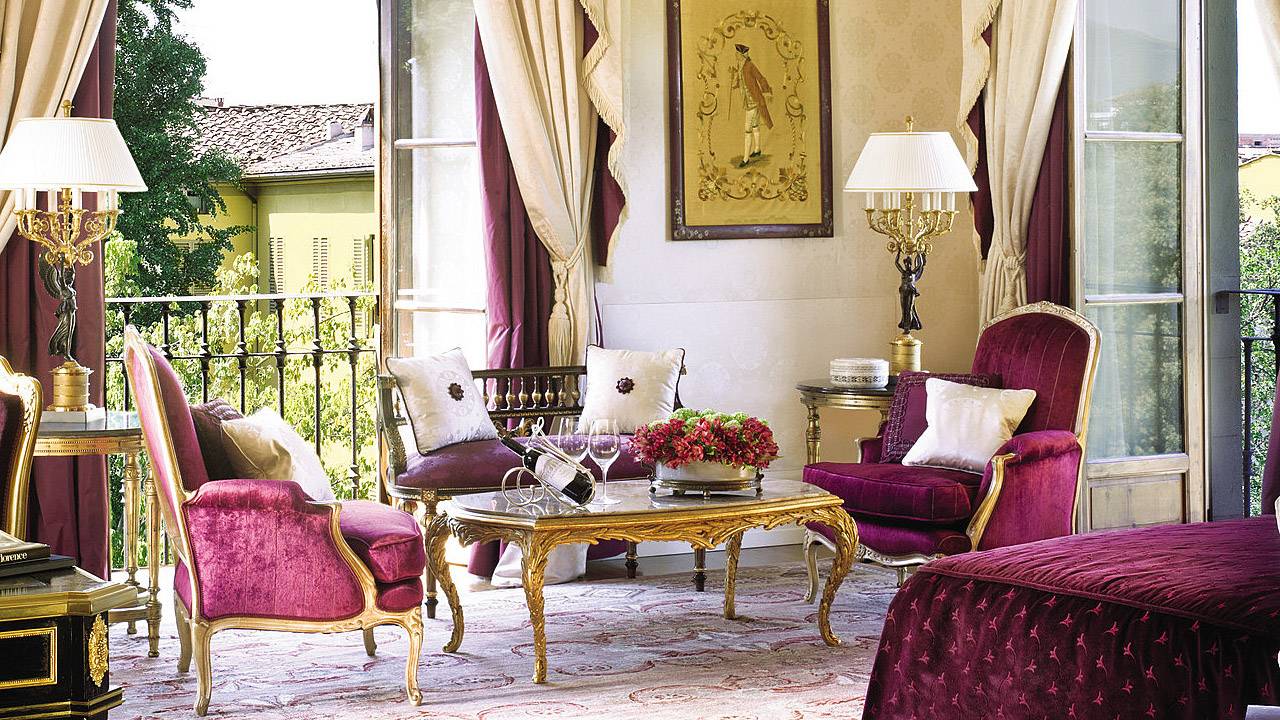 Another stunning hotel in one of the world’s oldest and most beautiful cities, the Four Seasons Firenze is nestled amidst one of the largest private gardens in the city, and is bordered by an ornate villa and a 15th-century palazzo.

It features 116 rooms and suites, most of which feature original frescoes, bas-reliefs and stuccoes. The hotel’s excellent location also makes it a prime base for exploring the centuries-old art, crowded town squares and hidden bakeries of the city. 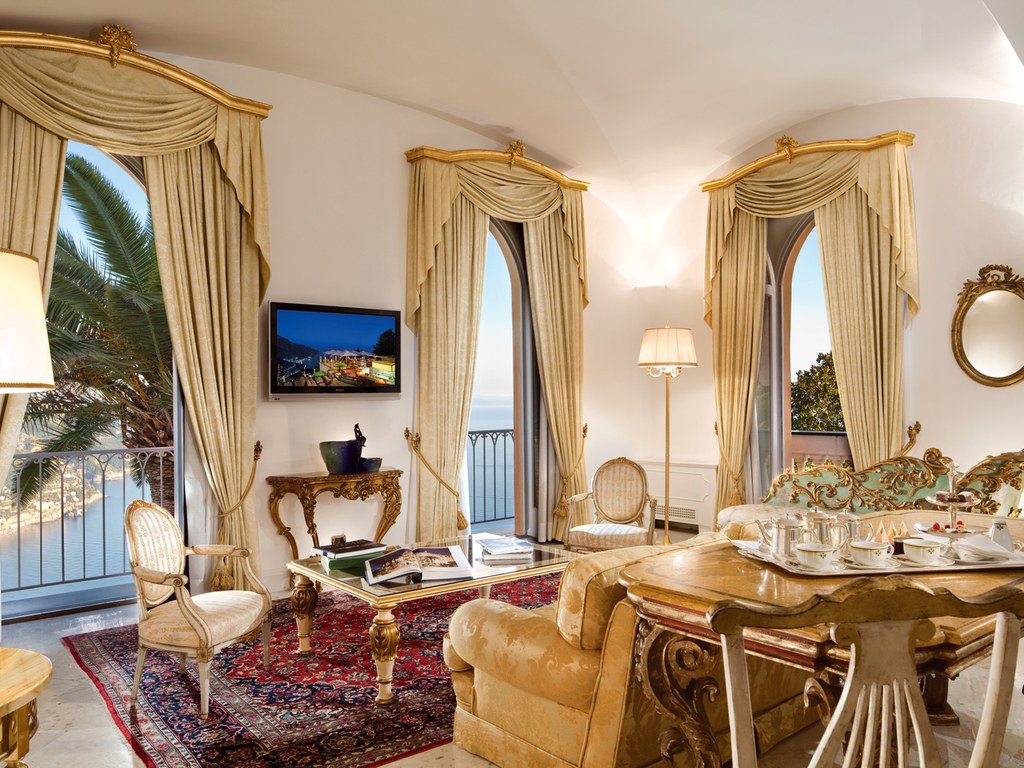 Dine on one of the terraces at the hotel’s Michelin-starred restaurant, Rossellinis, where you get to indulge in a candlelit dinner while overlooking some of the coast’s most picturesque villages. 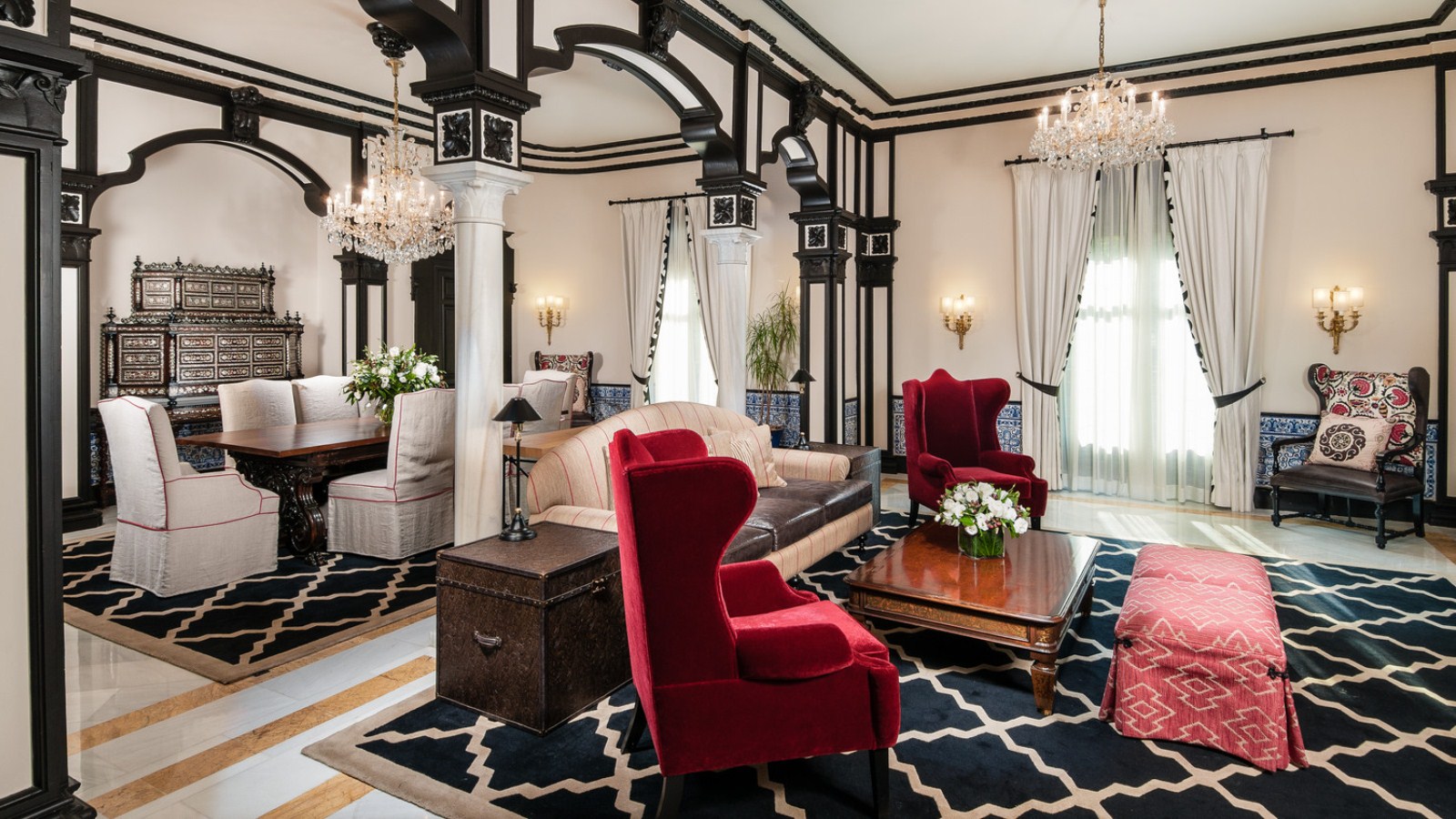 Heralded as the most iconic hotel in Seville, Hotel Alfonso XIII is a cultural landmark originally commissioned by the King of Spain to play host to international dignitaries during the 1929 Barcelona International Exhibition. The hotel is located in the historic Santa Cruz neighbourhood right next to Seville’s Real Alcazares. 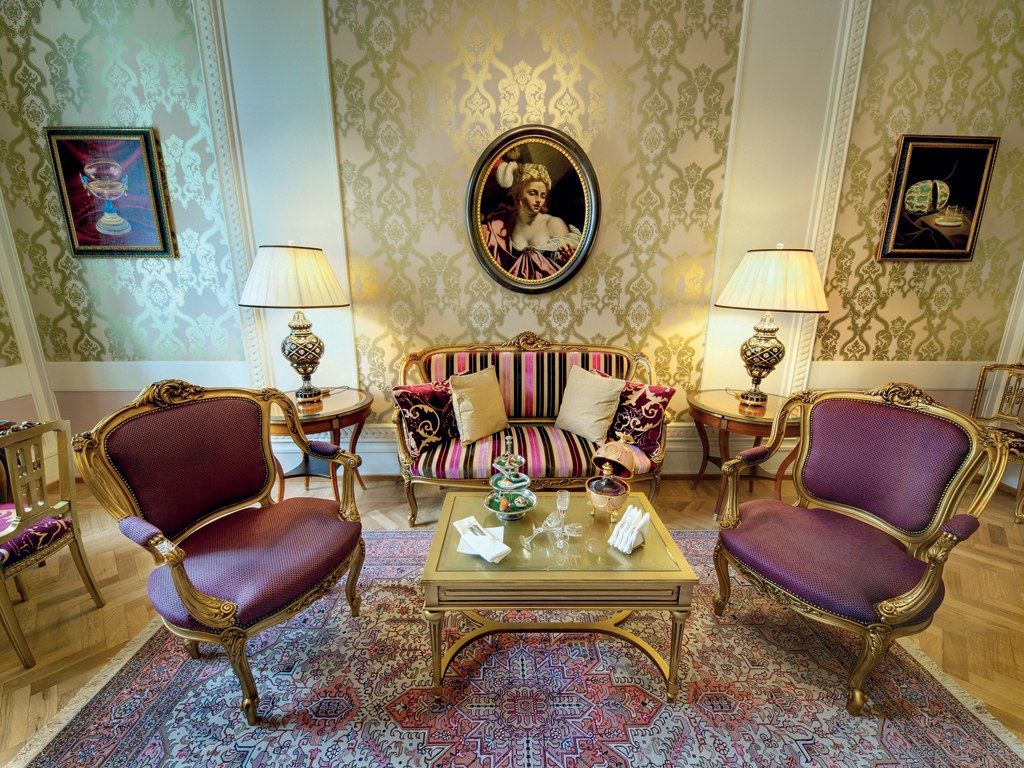 One of the first luxury hotels to open in Eastern Europe in 1875, Belmond Grand Hotel Europe is renowned for its impressive façade and decorative interiors. The glamorous hotel is located on Nevsky Prospekt — adjacent to Arts Square — among some of the city’s greatest monuments. Each of the hotel’s 266 rooms and suites features an entrance hall and plush bedroom adorned with Russian art. 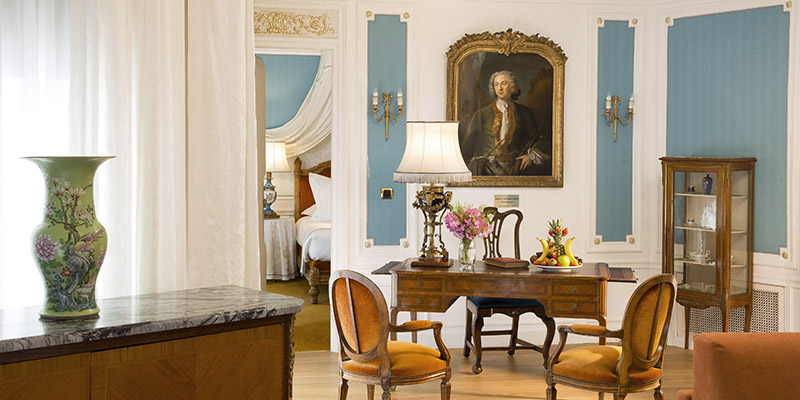 This historical five-star hotel on the French Riviera dates back to the beginning of the 20th century. Boasting stately, colourful rooms that blend contemporary and traditional decor, Hotel Negresco is one of France’s most iconic hotels — partly due to its Belle Epoque architecture and awe-inspiring collection of period furniture and art.

The Sea View Deluxe Suites (pictured) have hosted famous artists over the years, featuring unique artwork (by artists such as Dali, Moratti and sculptor Niki de Saint-Phalle), Sèvres porcelain, and antiques. The private terraces look out to the sea and palm trees of the famous Promenade des Anglais.