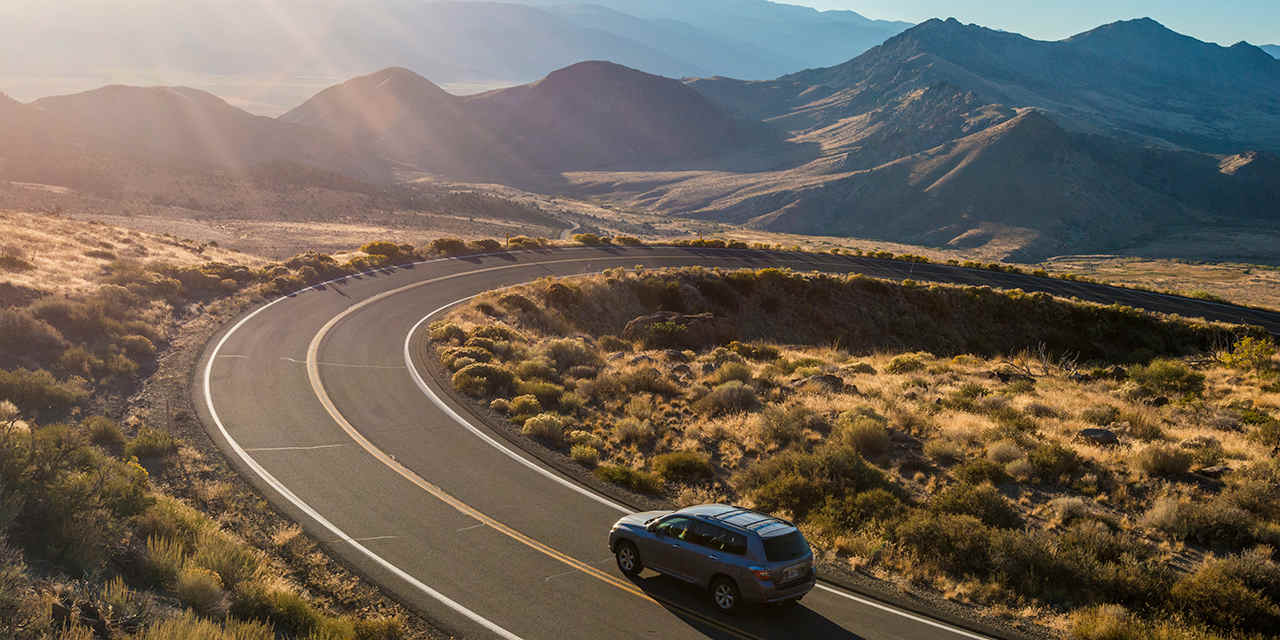 5 classic road trips to take in the USA

For decades, the quintessential USA road trip has been romanticised in novels and movies. Think: 2002 American comedy-drama Crossroads starring Britney Spears, or the Farrelly brothers’ classic Dumb & Dumber.
While it may sound like a cliche, a USA road trip is truly an experience to have at least once in your life. After all, it’s the best way to experience the diverse states and marvel at the beautiful landscapes of the USA. All you need to do is take at least two weeks off work, book plane tickets in and out from opposite ends of the country, rent a car, and see where the roads take you.

Below, we’ve rounded up the best cross-country road trips to take in the USA. The next time you’re in the country, just hop into a car (or RV, for nostalgic purposes), curate your own personal Spotify playlist, have Google Maps on standby, and start driving. 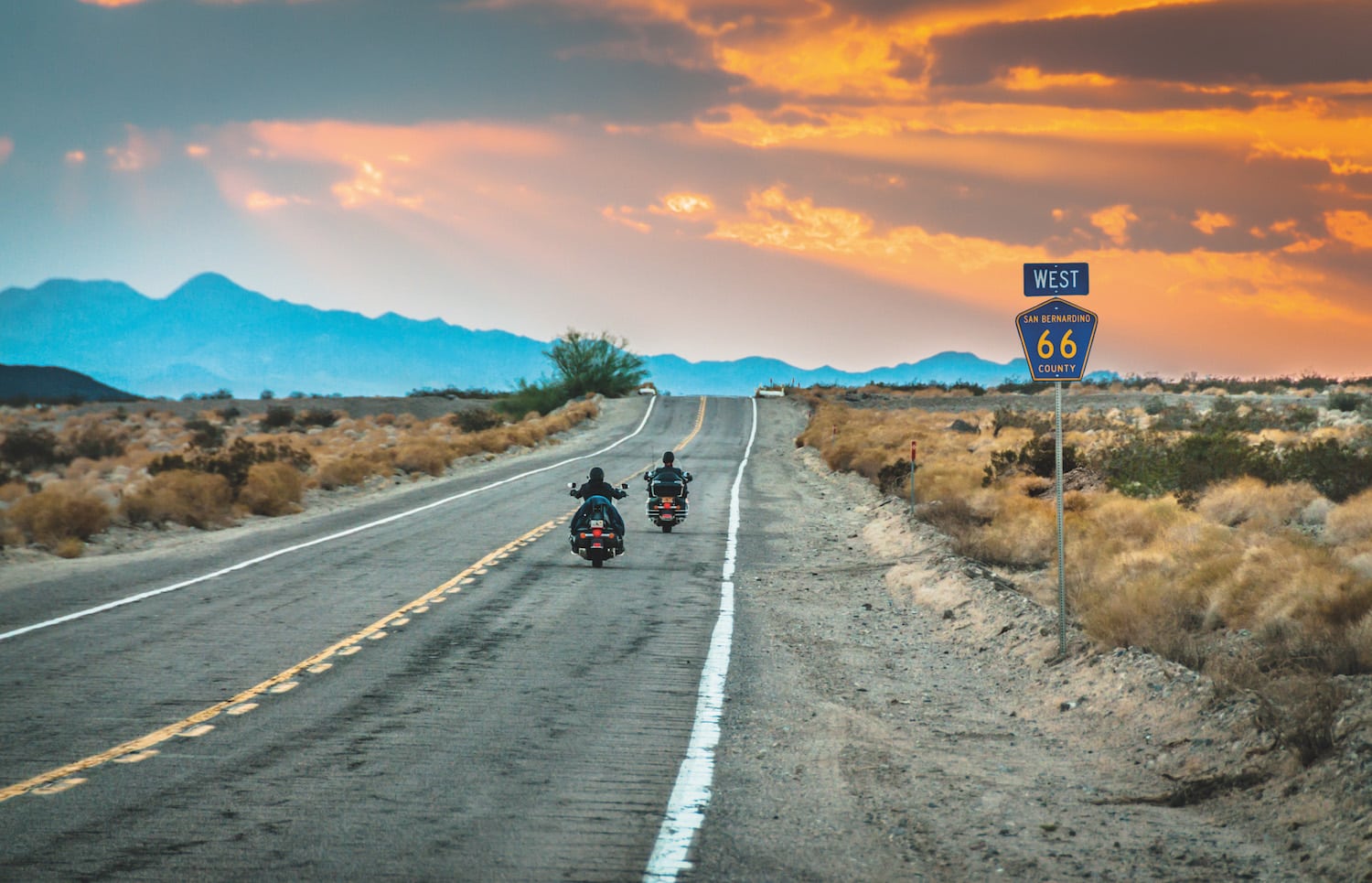 Route 66 is the first that comes to mind when you think about the ultimate American road trip. The road reached peak popularity in the late 40’s and early 50’s, before being officially removed from the US Highway System in 1985. It was revived in the 1980s, and quickly became one of the world’s most popular road trips once more. Affectionately known as “The Mother Road”, the road trip will take you from Lake Michigan in Chicago, through the beating heart of America and down to Los Angeles. The route officially ends at the Santa Monica Pier. For a full experience of the 2,448-mile road trip (3,940 km), be sure to set aside at least two weeks. 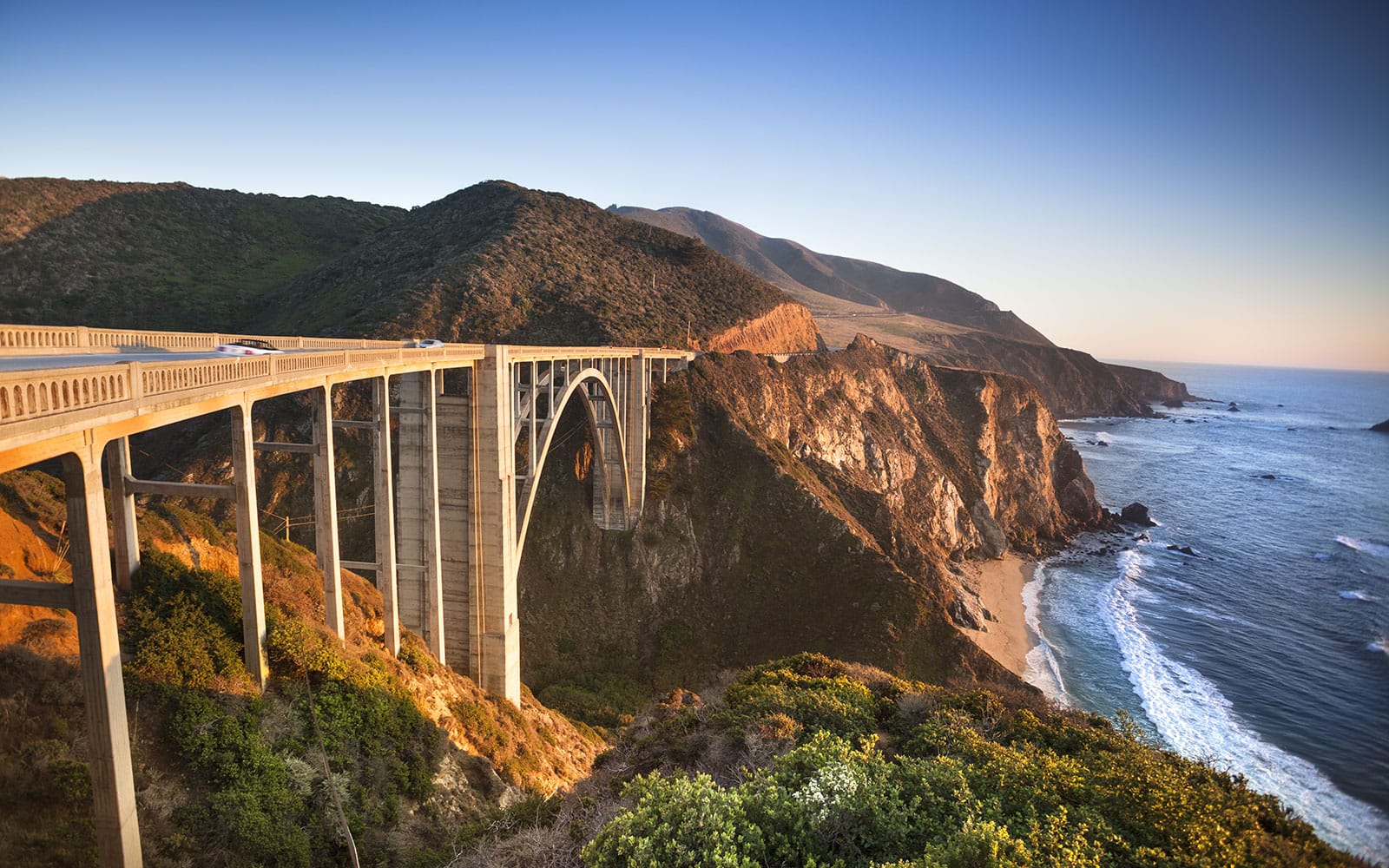 This stunning highway snakes its way up more than 655 miles (1,054km) of rugged Californian coastline, taking you through winding cliffs and miles of crashing waves. The iconic Pacific Coast Highway, which follows the Highway 101, should top anyone’s bucket list. The route starts from San Francisco and takes you to Los Angeles, where you’ll find plenty of restaurants. beaches and attractions along the way. Look forward to hitting up destinations like Monterey Bay, Carmel, Big Sur, Paso Robles the Santa Ynez Valley and Santa Barbara. For the adventurous ones, the Border to Border route shouldn’t be missed. The route starts in the north, taking you across the Canadian border at Jasper National Park in the heart of the Rocky Mountains, before winding up south of the border in the Sonora Desert twin towns of Nogales (with one in Arizona and another in Mexico). US-93 traverses some of the wildest and most rugged lands — be it mighty mountains, to glaciated valleys, raging rivers, and two very different deserts. It is not all wilderness, though. The route will also take you through the neon heart of Las Vegas, where you can stop for at least a night and explore everything the glitzy city has to offer.

If you don’t have much time in the USA, don’t fret. The Blue Ridge Parkway in Virginia is a shorter, yet equally stunning route. This stunning 469-mile (755 km) drive connects two national parks — Shenandoah in Virginia to the Great Smoky Mountains in North Carolina. It is also the most visited road controlled by the U.S. National Parks System. The route starts at Front Royal in Virginia, before taking drivers along Skyline Drive to Luray Caverns and on south to the Natural Bridge and into North Carolina, where you can stop in Asheville before seeing the attractions of the Great Smoky Mountains.

The classic Oregon Trail follows in the footsteps of pilgrims and pioneers. US-20 takes you from the wide-open spaces of the west to the dense urban chaos of the East, starting from Oregon’s rugged coast to the sea and sand of Cape Cod. The route totals over 3,300 miles (5,310 km), offering you the best of everything. Awe-inspiring sights include at least two wonders of the world, New York’s Niagara Falls and Wyoming’s Yellowstone National Park, as well the great cities of Boston and Chicago.

America USA road trips us route 66
Dewi Nurjuwita
Senior Writer
Dewi Nurjuwita is a travel and design writer who can be found exploring the streets of foreign cities with passport in one hand and a cup of coffee in the other.
Travel Architecture Interior Design