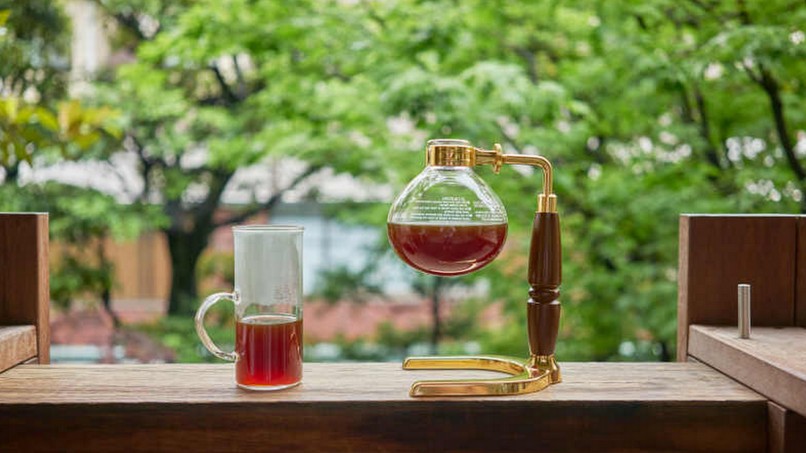 5 coffee-loving cafés to visit in Tokyo

In the Land of the Rising Sun, people have an uncanny ability to take something universal and put a uniquely Japanese spin on it. The beauty of Tokyo’s coffee scene can be attributed to exactly this. Somehow, the experience is no longer Italian or Australian or American, but very simply Japanese. Granted, the cafés may retain elements of other cultures — but they still produce a style with their own stamp on it.

On a recent trip to Tokyo with Japan Airlines, we had the opportunity to explore the streets and hidden alleyways in search of a good cup of coffee in the city. Soaking in the hipster feels and watching the world go by at each, we’ve picked our top five to visit in the city on your next getaway. 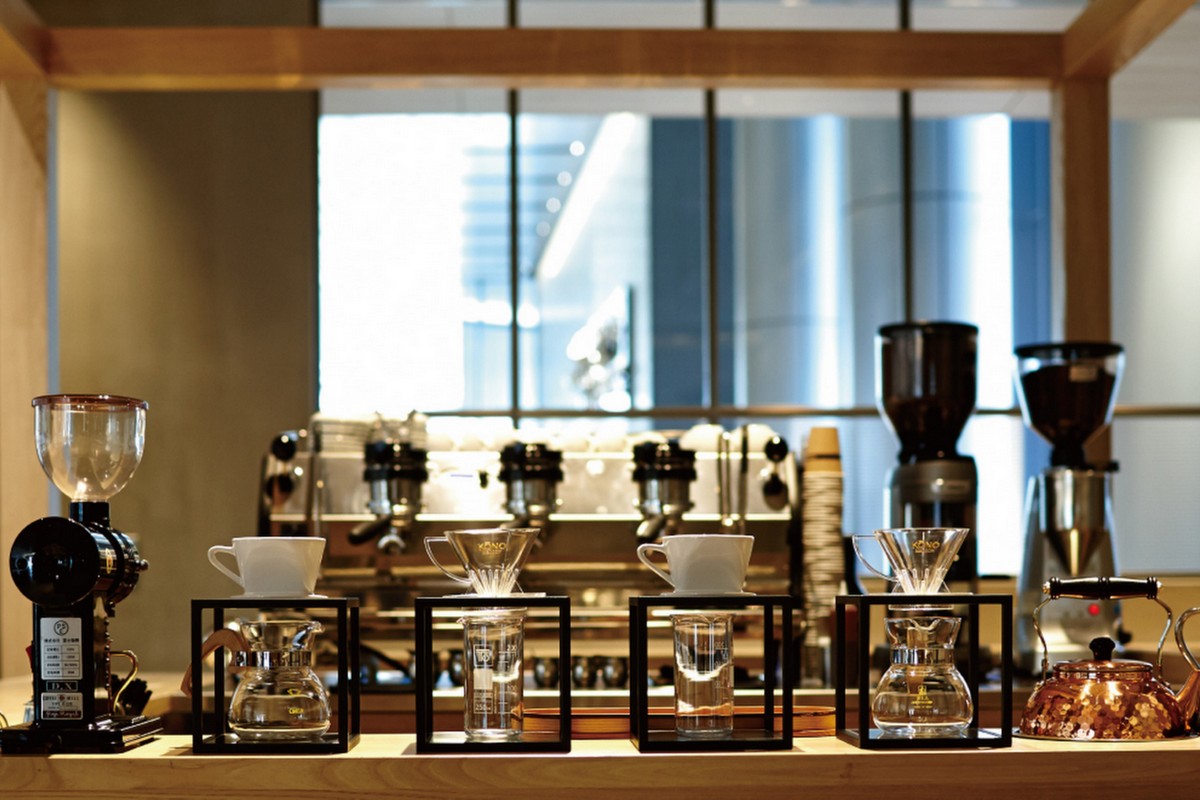 When Omotesando Koffee upped and moved very south to Hong Kong, it caused an outcry in Tokyo and simultaneously started an Instagram frenzy in the Chinese city. Thankfully, the owner Eiichi Kunitomo, now somewhat of a celebrity, kept his Toranomon Koffee shop around to assuage his devastated fans.

The design of the space might sound conflicted — set in a traditional Japanese home but located in the urban business district; modelled after a classic tatami room but boasting the most modern La Marzocco espresso machine and Mazzer grinder — yet it all comes together with a minimalistic feel. Catering to local tastes, the coffee here is roasted darker for a lower level of caffeine and acidity. Don’t miss their signature cappucinos for your morning pick-me-up. 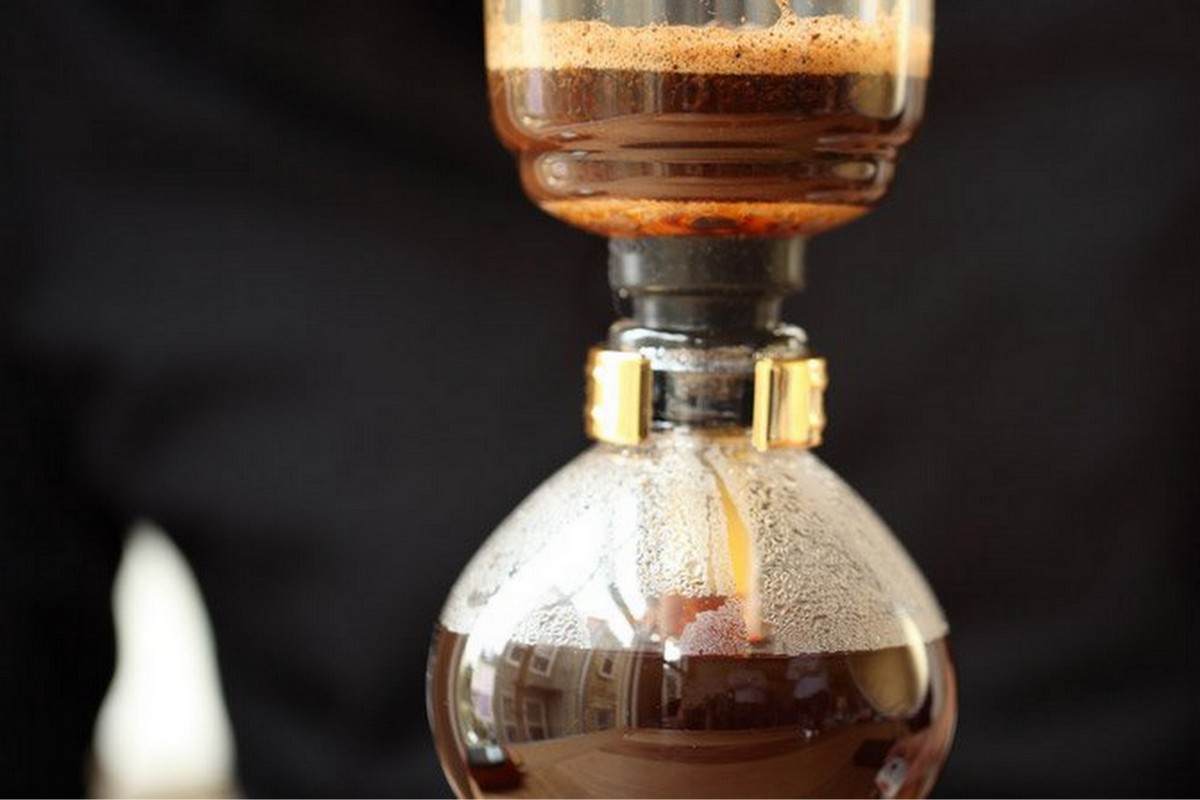 San Francisco coffee connoisseurs Blue Bottle are setting coffee trends in Tokyo, with three outlet openings in under a year. This is their only foray out of the United States so far, but they hit instant success with their Kiyosumi debut, which saw crowds arrive in droves and brave four hour waits for coffee. Staying true to founder James Freeman’s vow to serve coffee only at the peak of freshness, their responsibly-sourced beans are never kept for longer than 48 hours out of the roaster.

Our favourite outlet is the one at Aoyama, perched above a fashionable street with an amazing array of boutiques and Issey Miyake stores. Take a break from shopping, head into the café-lined alley and climb a small flight of steps to get your daily brew. You’ll be greeted by the stylish siphon bar, where you can get a delicate, tea-like cup of coffee to sip on at the terrace. Here, you know you’ll be treated to only the best. 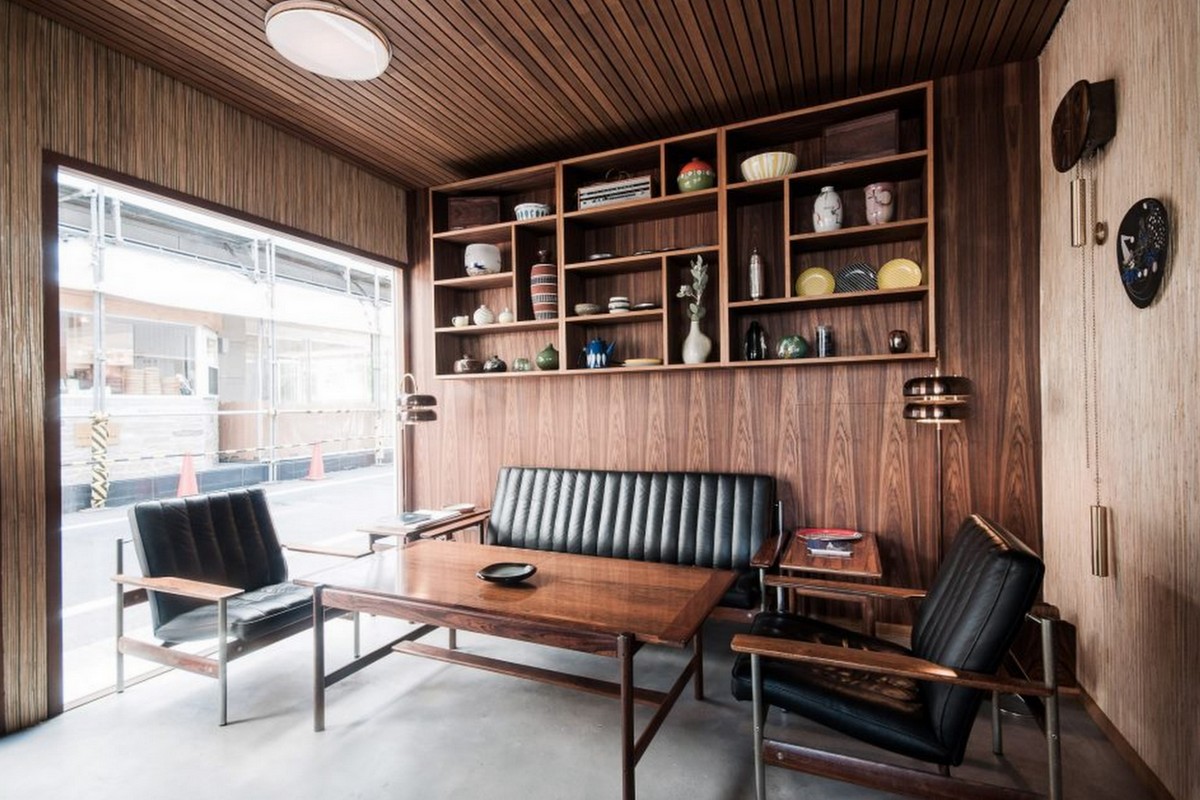 Fuglen might be a little bit hard to find, but it’ll be worth the hunt when you discover this Scandinavian-style enclave. Transported from the original Oslo branch in 2012, its vintage design is firmly rooted in the mid 1900s. Furnished in teak and retro colours, its warm and welcoming vibe will entice you to start with a coffee in the afternoon and stay till cocktail time, as the baristas turn to bartenders and mix up a smart array of concoctions for the evening.

For Kojima Kenji, Fuglen’s manager and head roaster, coffee is all about releasing optimal flavour throughout the various stages of roasting, grinding and extraction. Try his cold brew, which uses beans handpicked in the winter from Agaro, Ethiopia, at an elevation of 2,000 metres above sea level. The refreshing drink has delicate floral and fruity flavours of jasmine and berries, a light citric acidity, a mild honey sweetness and notes of black tea. 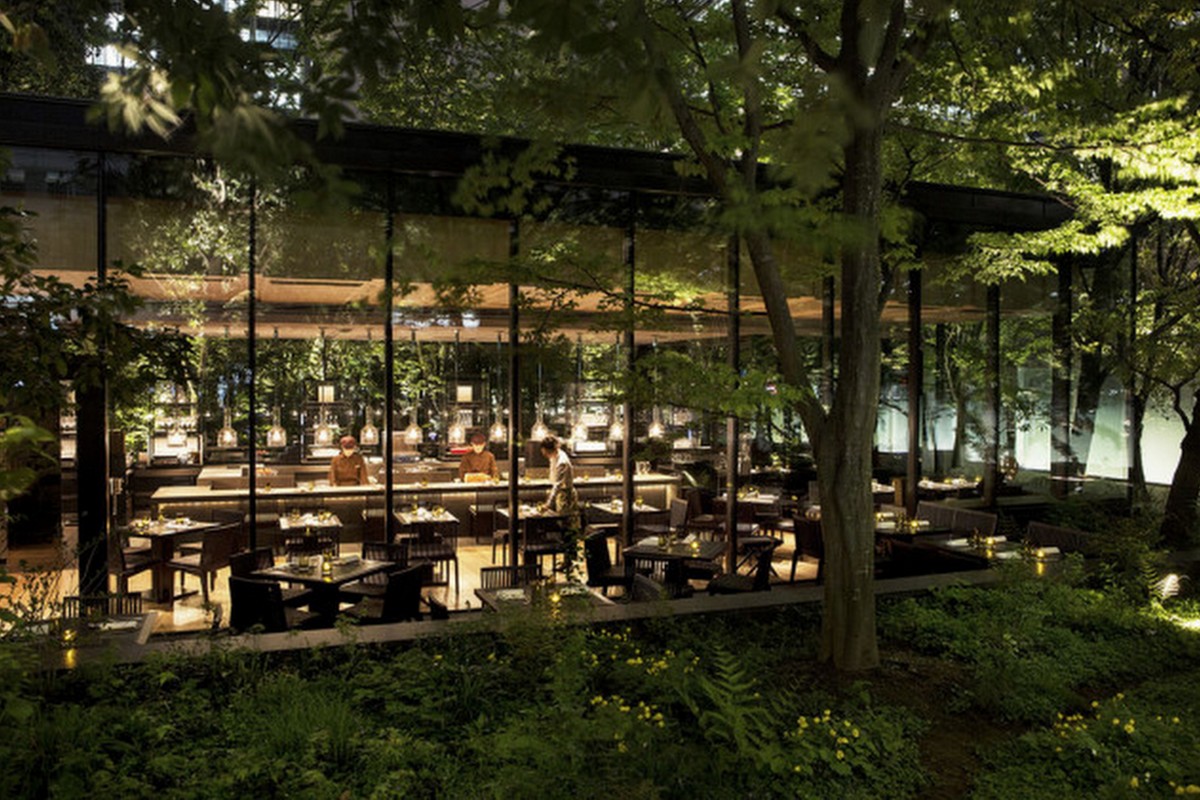 The Café by Aman

The Café by Aman is a peaceful oasis in Tokyo’s financial district, offering a rare touch of greenery in the city’s concrete jungle. Nestled in a 3,600 square metre manmade Otemachi forest, its floor to ceiling windows give the illusion of being right in the middle of the lush foliage and rich flora. The café is decked in classic Japanese materials such as Camphor wood, Washi paper and stone, but gets a contemporary feel from the wide glass panels and sleek design.

The focus here is on casual French classics and their exclusive Junmai Ginjo Aman Sake by Nagano’s Masumi brewery, but that doesn’t mean they don’t serve up a mean coffee too. After all, sometimes a rich and comforting café crème is best. 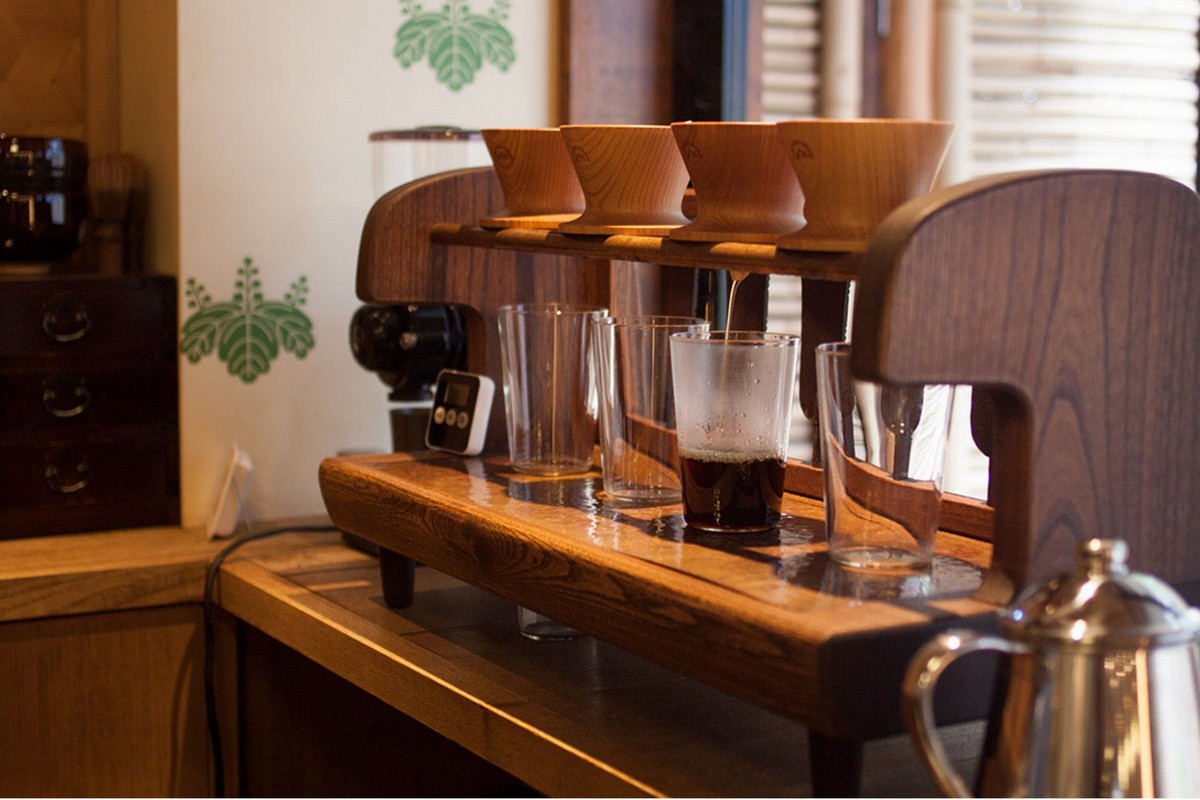 The Japanese are obsessed with Paris, and reproduce Eiffel Tower motifs on all sorts of products from clothing to accessories and homeware. So it’s no surprise that Café Kitsuné, a coffee venture by Paris-based fashion and music brand Maison Kitsuné, is a popular local hangout. Kitsuné was co-founded by the Japanese architect and designer Masaya Kuroki, and the brand’s coffee arm started due to his self-declared coffee addiction.

The café is set in a traditional washiki house with walls that feature Japanese monograms and paintings, while the centrepiece of the space is a Bonsai tree that sits atop the coffee counter. For a break from the classic selection of coffees, go for the Kitsuné specials, which include a matcha affogato with creamy vanilla ice cream, and an iced Shakerato that is shaken by hand for a thick, frothy head of foam.