Here are 5 emerging travel destinations for 2017

Thinking of taking yet another trip to California this year? Hold your horses. While the US has always been a great destination with everything to offer, maybe it is best to explore other destinations and instead of the annual trip to Las Vegas or New York – at least while the country gets itself together and make itself great again.

This year’s travel trends sees travel destinations such as London plummet, and more exotic locales flourish. In the age of Instagram, more and more people are looking for bragging rights by going to off-the-beaten-track places. If you’ve never heard of it and it hasn’t showed up on your Instagram feed like a plague, that’s where you’re taking your next flight to – or by rail, if you prefer.

If you’re currently planning on how and where to use your annual leave on, here are the emerging travel destinations for this year – based on searches from Singapore. From the ever-popular Reykjavik in Iceland to the almost unheard of Tiruchirapalli in India, we’ve got your #travelgoals covered. Bragging rights included. You no longer have to fill your passport with the same stamps again. 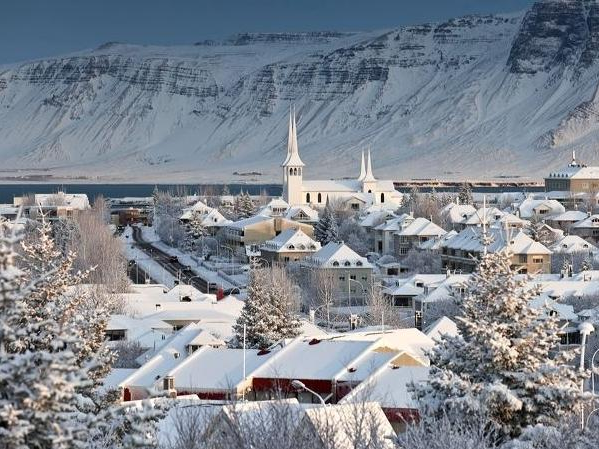 According to Skyscanner, Reykjavik is still the top emerging destination for 2017. The birthplace of Björk has seen an 81% increase in search from last year – and for good reason. Although the capital city of Iceland, Reykjavik still maintains its quaint village feel – especially since it is surrounded by the most incredible landscapes.

Reykjavik has developed into an outstanding cultural hub, though – perfect for the most avid of culture vultures with its galleries, theatres, museums and public gardens, along with its 40 annual festivals and events.

How to get there: British Airways, with a layover in London. 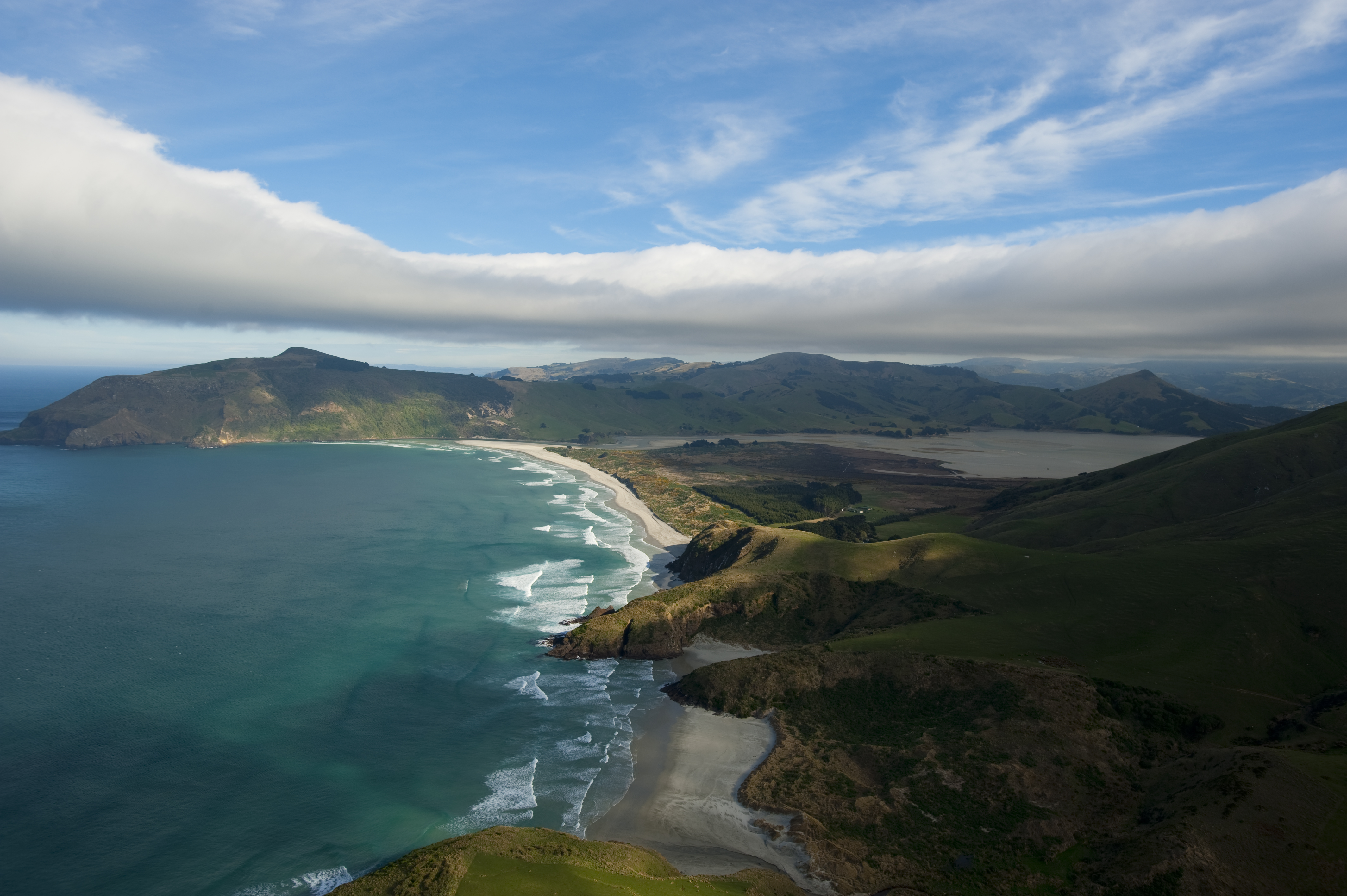 The second-largest city in the South Island of New Zealand is also known as the ‘Edinburgh of the South’. The vibrant and architecturally-rich city is the nature and heritage centre of New Zealand, framed by a magnificent harbour.

The reason why Dunedin is trending is because of its proximity to the beautiful and wildlife-rich Otago Peninsula, making it a great base for exploration. The peninsula, along with its 20km long harbour, is the home magnificent marine wildlife, such as the Royal Albatross, the endangered Yellow Eyed Penguin and Blue Penguins, and the New Zealand Sea Lion – one of the rarest seal species in the world.

How to get there: Singapore Airlines, with a layover in Christchurch or Auckland. 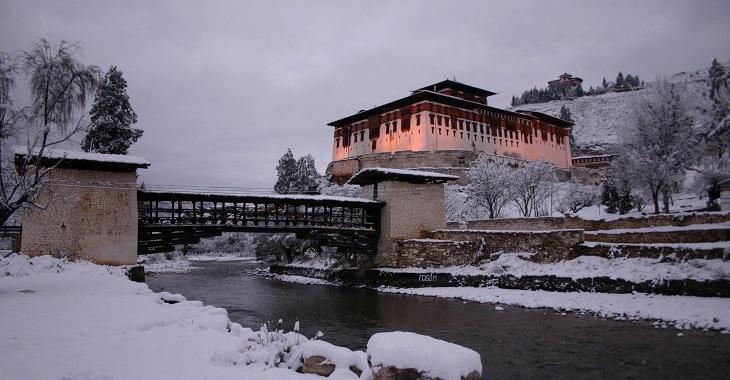 The magnificent Kingdom of Bhutan retains its mystique while seeing more interest this year. The charming town of Paro lies on the banks of the Paro Chhu. Its main street, though relatively new, has a lot of character – lined with colourfully painted wooden shop fronts and restaurants. Paro remains one of the best Bhutanese towns to explore on foot.

Before going though, remember that access into Bhutan comes at a tourist fee of S$355 per person per day (or S$284 a day from December to February, and June to August). This is to preserve Bhutan’s authenticity, so it will remain untainted by tourism, while still allowing foreigners to appreciate Bhutan’s pristine beauty.

How to get there: Druk Air, Bhutan’s national carrier. 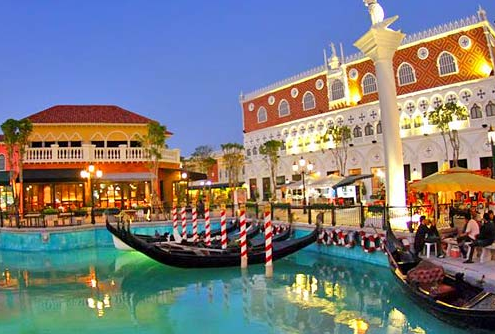 If Bangkok is too busy and Krabi too sleepy, this coastal resort city in Thailand is the perfect mix of sea and city. With a cosmopolitan ambience, bustling street markets, delicious seafood and long beaches, this is where the Thais go for a weekend getaway from to escape Bangkok.

Though it has seen a drop in tourism numbers in 2016 due to the bombings that happened, the resort town is back on its feet again – seeing a 38% search increase this year.

How to get there: Thai Airways to Bangkok, a 2.5 hours drive from Hua Hin. 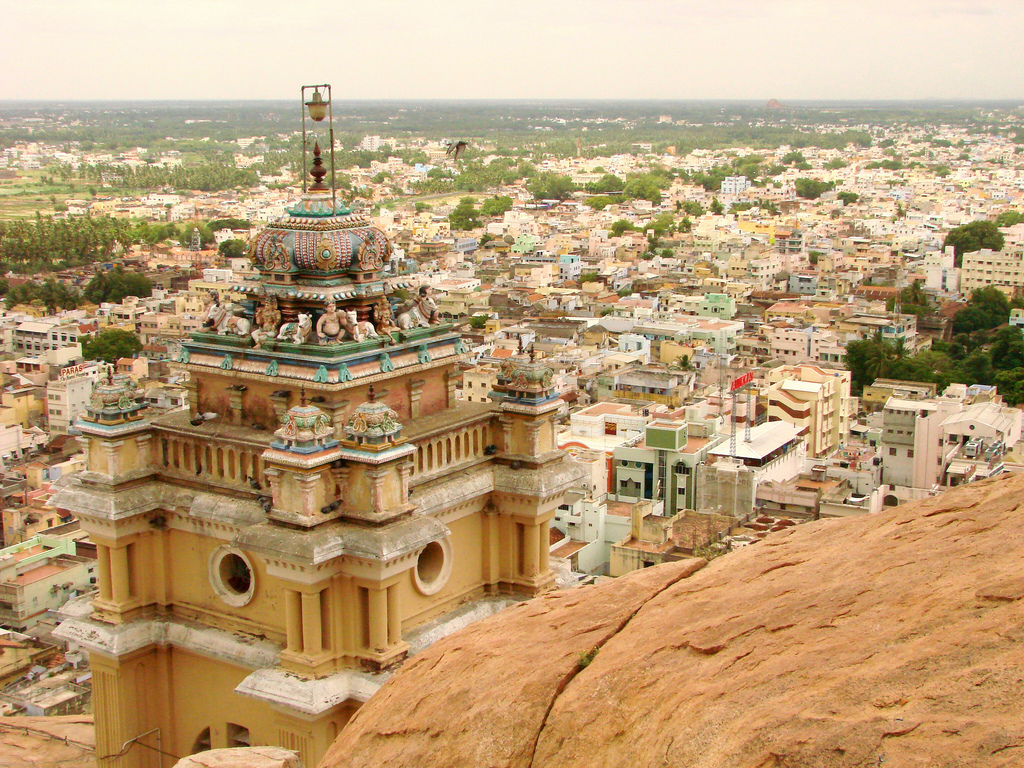 Situated on the banks of the river Cauvery, Tiruchirapalli is the fourth largest city in Tamil Nadu. Although completely unheard of to some, the city has seen a surge in Skyscanner searches, up 27% from 2016.

Check out the Rockford Temple, the town’s most famous landmark. Perched on a huge rocky outcrop is this spectacular monument that towers over the historical city.

How to get there: Sri Lankan Airlines, with a layover in Colombo.

Travel Hua Hin Thailand Bhutan Iceland New Zealand India Dunedin Reykjavik Tiruchirapalli
Dewi Nurjuwita
Senior Writer
Dewi Nurjuwita is a travel and design writer who can be found exploring the streets of foreign cities with passport in one hand and a cup of coffee in the other.
Travel Architecture Interior Design