Dubai may be known for its futuristic skyline with ultra-modern skyscrapers — including the tallest building in the world — and some of the world’s most massive shopping malls. However, the metropolis is also a foodie haven, home to some of the most varied cuisine in the world.

In fact, the city just ended its Dubai Food Festival, which took place from 21 February to 9 March. The annual festival takes place across a variety of locations in the city, from the shores of the stunning Jumeirah Beach to the Dubai Media City. The festival aims to highlight the sheer variety of cuisine in Dubai, as the city is home to restaurants offering virtually every national cuisine from around the world. This includes many specialising in Emirati cuisine, influenced by Indian spices, Levantine specialties, Persian ingredients and the Bedouin lifestyle.

Here, the authentic restaurants you should check out if you’re planning a trip to Dubai.

Travel
Where to travel in 2018: The most luxurious desert retreats 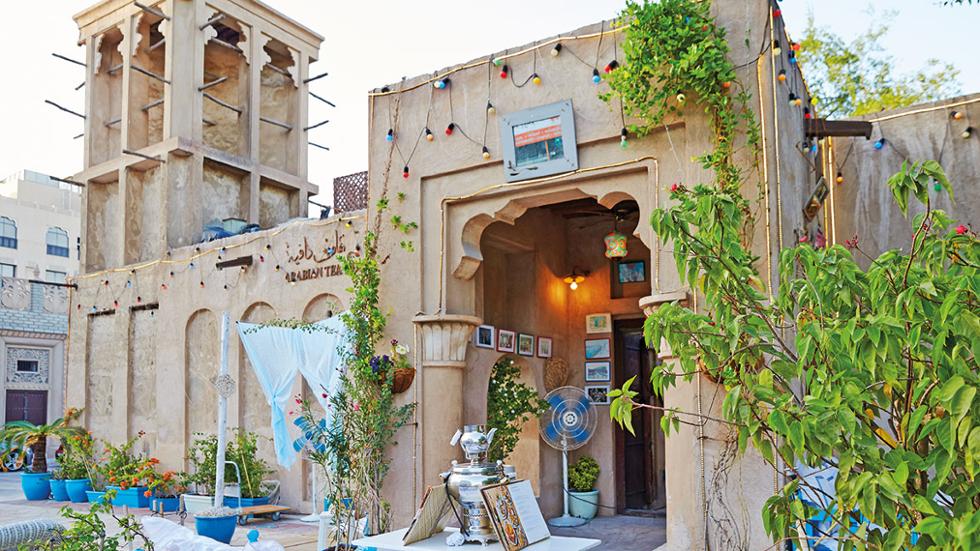 This quaint tea house in the Al Fahidi Historical Neighbourhood, once known as Al Bastakiya, is an institution in itself. The core concept of Arabian Tea House Cafe revolves around the rich culture and hospitality of the people of the Arabian Peninsula. Here, you get to experience a taste of genuine traditional Arabic hospitality, and tuck into a selection of local cuisine paired with more than 100 selection of teas from Australia, Canada, China, Czech Republic, and India. 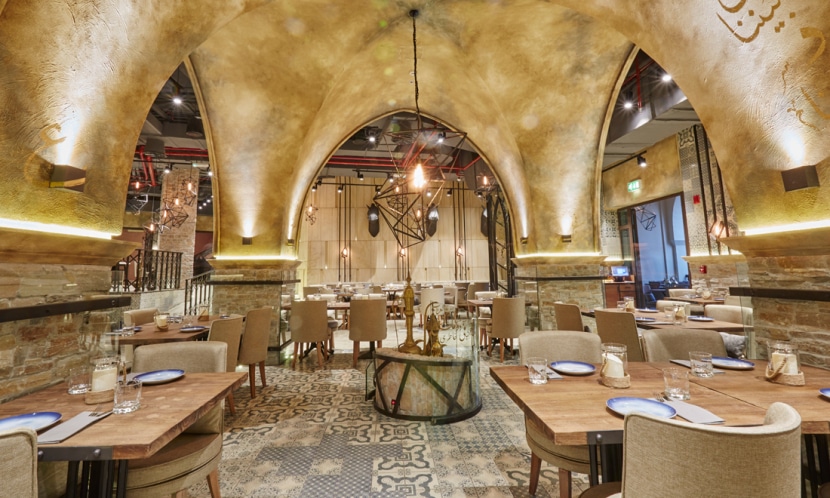 This restaurant located in Souk Al Bahar is one of the first restaurants to bring Emirati-Levantine cuisine to the table. In fact, its name refers to Arabic cuisine as a combination of Mediterranean, Levantine, Persian, Yemeni and Indian cuisines. A visit to Siraj is a tour through the history of Dubai, from the Arabic calligraphy, walls adorned with poems by HH Sheikh Mohammed, seven arches representing the seven Emirates, or golden horses signifying the unbreakable elements of Emirati culture. 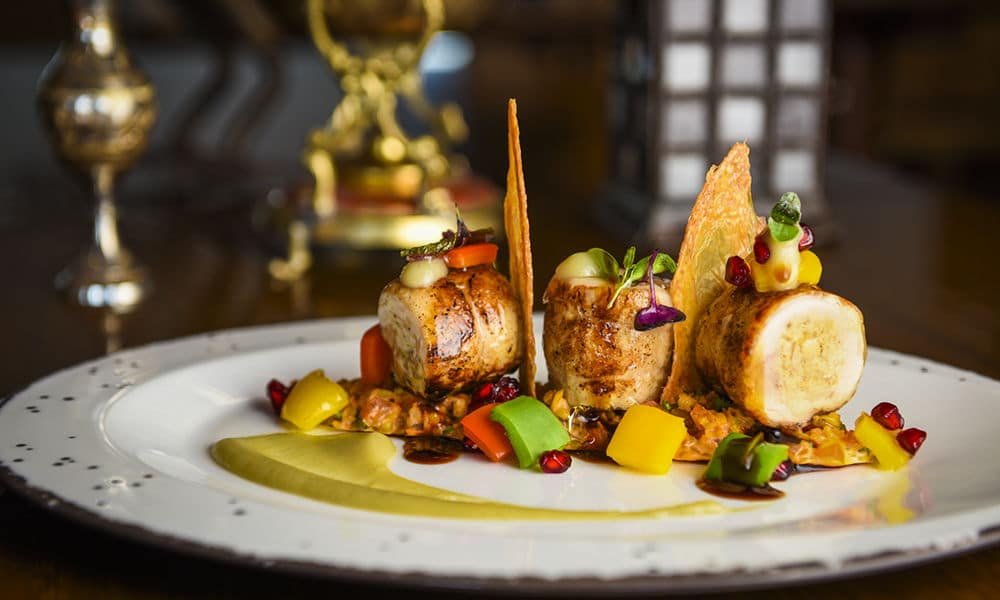 This fine-dining venue set in the heart of Old Dubai at the Radisson Blu Dubai Deira Creek offers a contemporary twist on traditional flavours in both its interiors and menu. Aseelah Deira Creek aims to reinvent the Emirati dining experience by offering traditional and authentic Emirati cuisine in an upscale venue. Order classics such as samak (fish in gravy with spiced rice), unique creations such as camel sliders, or a selection of dishes that imaginatively combines indigenous ingredients with European cooking and presentation techniques. 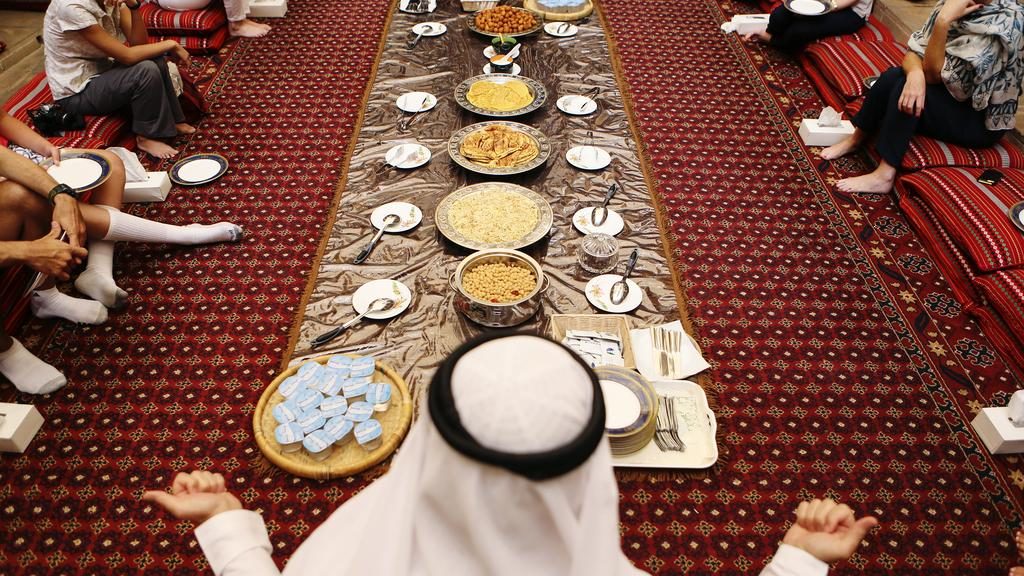 While not technically a restaurant, the Sheikh Mohammed Centre for Cultural Understanding (SMCCU) is one of the best places in Dubai to experience a traditional Emirati meal. The centre located in Al Fahidi district is a great place to sample authentic Emirati cuisine in a traditional setting while learning about cultural norms and traditions in Dubai. Choose to tuck into breakfast, lunch, or dinner while sitting on the cushioned floor in the courtyard of the centre’s beautiful merchant house and having a casual conversation with the sheikh. 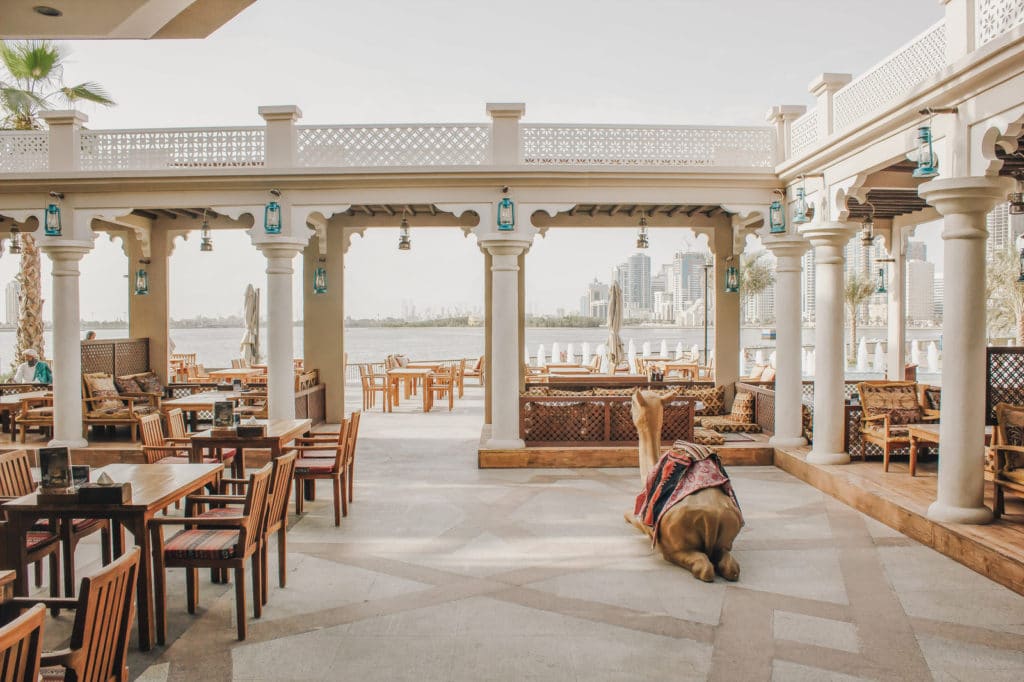 This kitsch spot boasts decor referencing back to Dubai’s pre-oil days. While it is located in the Festival City mall, the restaurant is designed like an old courtyard house. Try classics such as chicken machboos (a bezar-spiced rice dish) and tender naghar mashwi (grilled squid) in a stylish, rustic setting evoking Dubai in the 1960s.

Travel Dubai Restaurants Cuisine tourism dubai
Dewi Nurjuwita
Senior Writer
Dewi Nurjuwita is a travel and design writer who can be found exploring the streets of foreign cities with passport in one hand and a cup of coffee in the other.
Travel Architecture Interior Design