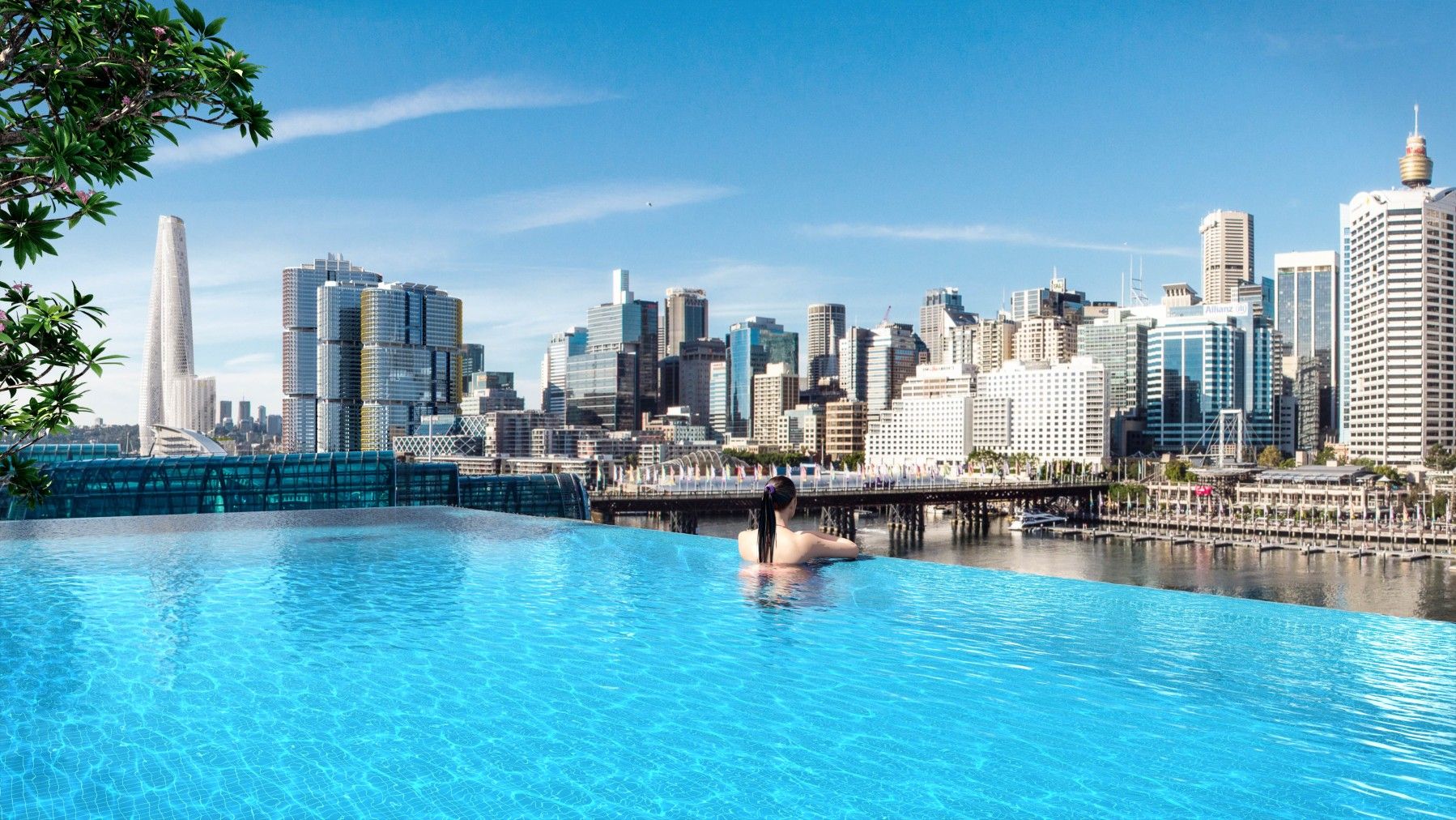 5 new hotels for your next vacation in Australia

Australia is home to picture-perfect beaches, UNESCO-recognised coral reefs, world-famous architecture, and bustling laneways with amazing coffee and organic eats. Add the fact that most airlines fly directly into the country, and it is no surprise that many Singaporeans have frequent vacations there. Who likes multiple airport transfers to get to a destination, anyway?

The laid-back country has been experiencing a massive boom in its hospitality industry, especially with the increasing number of tourists coming into Australia. The result? New hotel openings taking place from coast to coast — literally.

If you’re planning a trip to the Land Down Under this year, we’ve picked out the most exciting hotel openings in Australia for 2017. Now all you have to do is plan your itinerary to enjoy what the various Australian cities have to offer. G’day, mate! 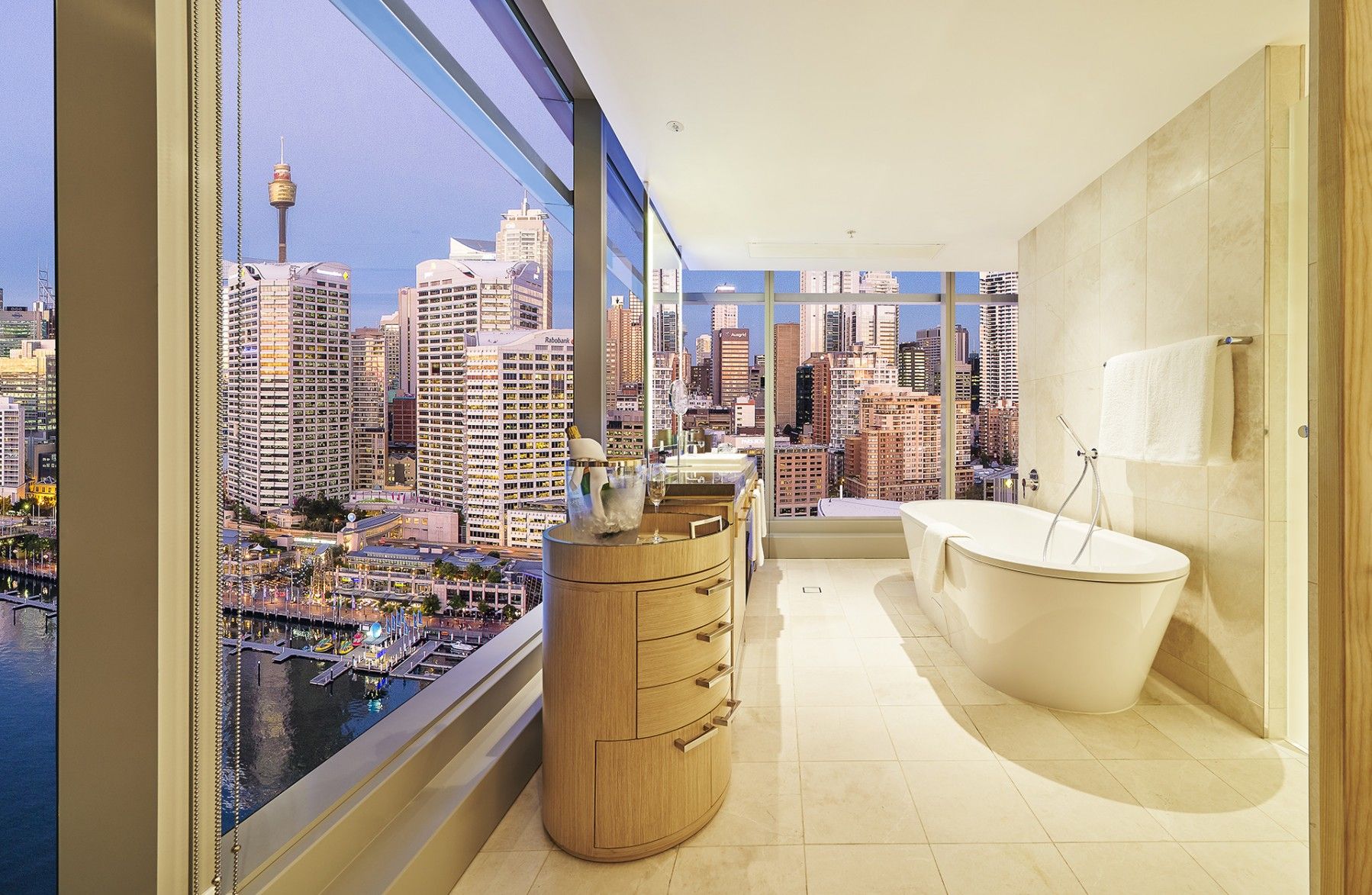 Set on Darling Drive, the hotel is Sydney’s first new-build five-star hotel in 15 years. It complements the new Sydney International Convention Centre and features eateries, a ballroom, and a rooftop club lounge and outdoor pool deck with panoramic harbour and city views. Designed by renowned Sydney architect Richard Francis-Jones, the hotel is encased in a striking lacework glass facade. 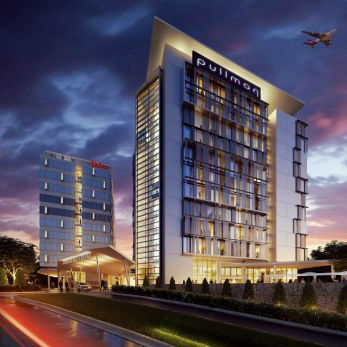 The Pullman Brisbane Airport, part of a twin hotel complex (which includes a 3.5-star Ibis,) is part of the wave of airport hotels opening in Australia. Adjoining a new Brisbane Airport Conference Centre, the hotel will feature 130 rooms (including presidential suites,) a free-form leisure pool, a 20m lap pool with poolside daybeds and pergolas, a restaurant, and club lounge. 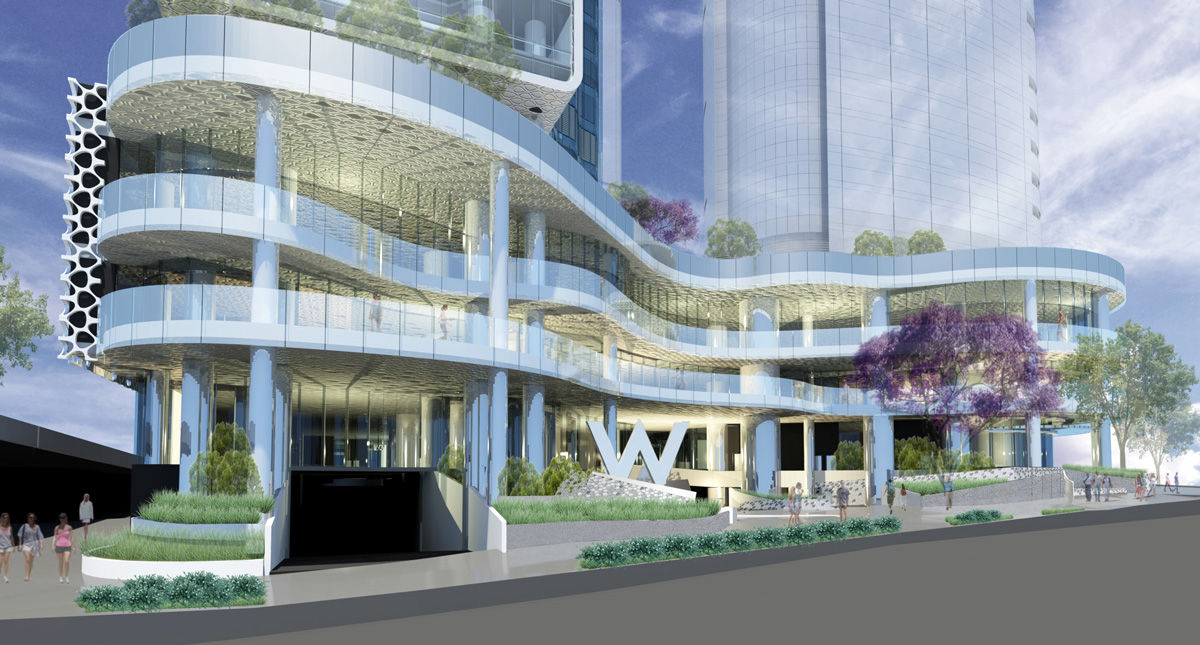 W Brisbane, part of a mixed-use development, marks the re-entry of the W brand to Australia. Upon completion, the hotel will offer 305 stylish guest rooms, including 25 suites and an Extreme Wow Suite (the presidential suite.) It will also feature more than 960sqm of meeting and event space, a business centre, spa, workout facility, indoor heated swimming pool and retail space, as well as three restaurants and bars.

Located on the water edge of the Macquarie Wharf in Hobart is Macq 01. The hotel, described as a “storytelling hotel”, references a different character from Tasmania’s history in each of its 114 rooms — including two 105sqm luxury harbour suites. The hotel will also include a bar and restaurant that celebrates the state’s early industries. 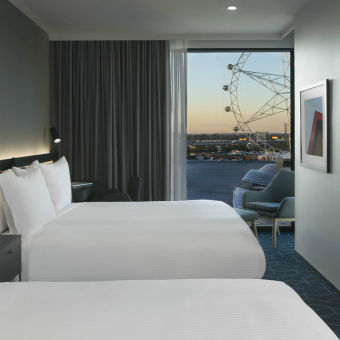 Marriott International introduces Four Points by Sheraton Melbourne Docklands to Melbourne’s rejuvenated and popular Docklands area, forming part of the much anticipated Marina Tower complex. The hotel will feature 273 contemporary rooms and suites boasting harbour and city views. It is also within proximity of Melbourne’s iconic attractions and laneways, markets, boutiques, and exhibitions and galleries — all accessible via a free tram.

Travel Sheraton Sofitel Melbourne Sydney Hotels in Australia Hotels in Melbourne Hotels in Perth Hotels in Sydney New hotels in Australia 2017 New hotels in 2017 Sofitel Darling Harbour Four Points by Sheraton Melbourne Docklands Melbourne Docklands Pullman Brisbane Airport Brisbane Airport hotel Brisbane Hotels in Brisbane
Dewi Nurjuwita
Senior Writer
Dewi Nurjuwita is a travel and design writer who can be found exploring the streets of foreign cities with passport in one hand and a cup of coffee in the other.
Travel Architecture Interior Design
Sign up for our newsletters to have the latest stories delivered straight to your inbox every week.