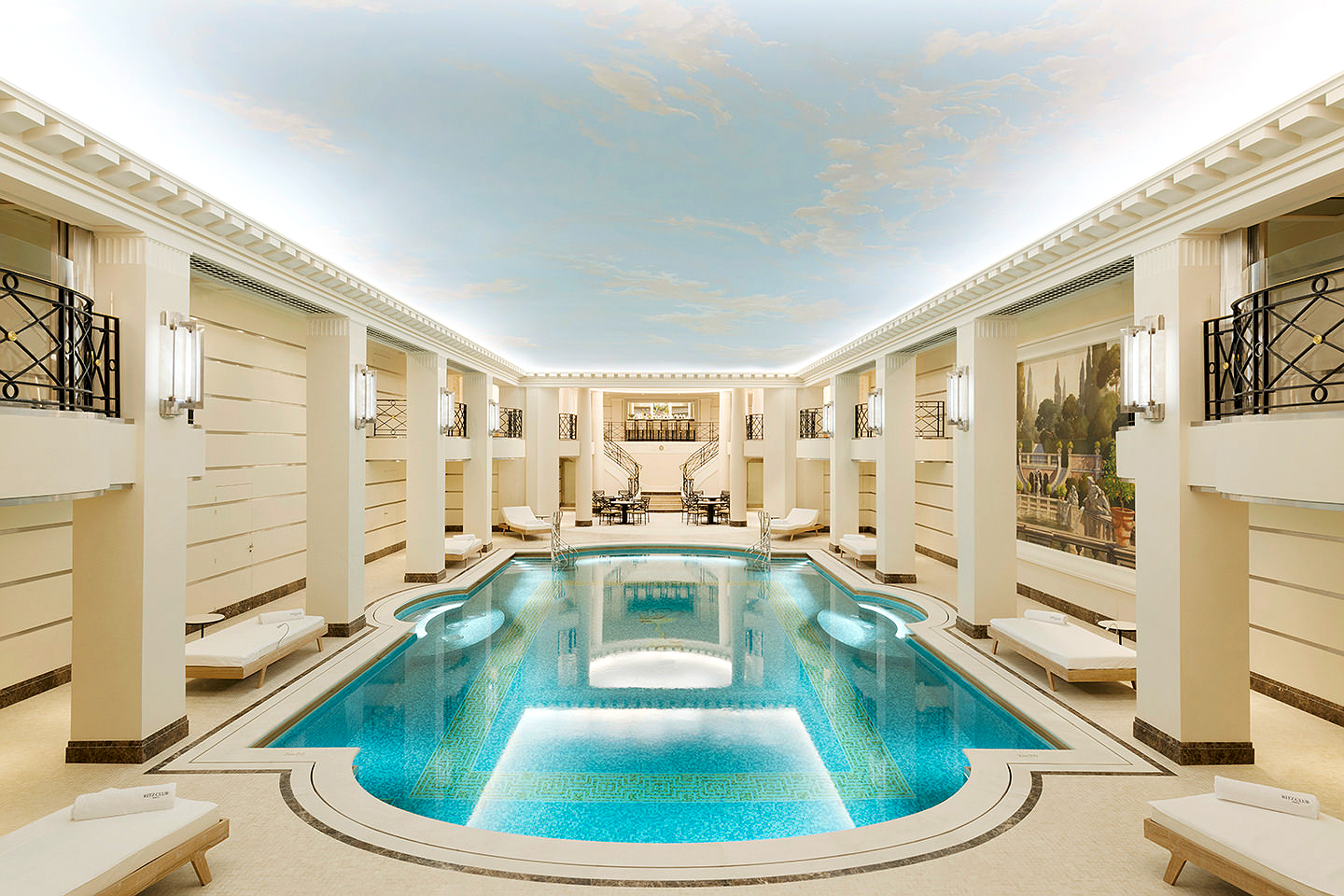 “Paris is always a good idea,” is an uber-famous quote from Audrey Hepburn that can be seen dominating Instagram feeds, plastered on walls of cafes and interiors of hotels in Paris, and even postcards sold at every other tourist-trap far removed from the City of Light. But as far as overused sayings go, that’s one we’ll have to agree with.

The beautiful French capital is a go-to destination all-year round. Just last week, Paris played host to Paris Design Week, which saw exhibitions showcasing works by both regional and international designers. Next week, runways, faux fur and sky-high boots abound at Paris Fashion Week, which will take place from 26 September to 3 October 2017. The crowning glory of all fashion weeks (in our opinion, that is) is set to attract fashion lovers, designers, models, and celebrities from all over the world.

If you’re in the capital for Paris Fashion Week and still haven’t decided on your accommodation, we don’t blame you. The city boasts iconic and stunning hotels at every turn, after all. The past year itself saw some of the most anticipated openings (and re-openings) we’ve seen. From the historical Ritz Paris where Coco Chanel stayed for 34 years to the ultra-chic Hoxton Paris, check out these new hotels in Paris you’d want to book in 2017. With illustrious names such as Ernest Hemingway, F. Scott Fitzgerald and Coco Chanel who have made the Ritz Paris home, this historical hotel is definitely not a new addition to the City of Light.

However, the hotel just reopened in mid-2016 after a four-year refurbishment — now boasting 71 rooms and 71 suites that have been carefully restored, a light-flooded lobby with 18-foot-high ceilings, and modern amenities such as high-speed Wi-Fi and remote-controlled lights and heating. The flagship hotel of the Maison Albar brand, Maison Albar Hotel Paris Celine opened this year in a building that dates back to 1866. The luxury boutique hotel boasts a terrific location at  23-25 rue du Pont-Neuf, between the Seine and Les Halles — and offers 60 guestrooms, a luxurious spa, and a restaurant with home-made and locally sourced food. Recently opened in August 2017, this fourth property under the edgy Hoxton brand is the largest one yet. The Hoxton Paris boasts 172 contemporary guest rooms spread over five floors, the exotic Jacques’ Bar, awe-inspiring Soho House-designed public spaces, and an ideal location on the Rue du Sentier in the 2nd arrondissement.