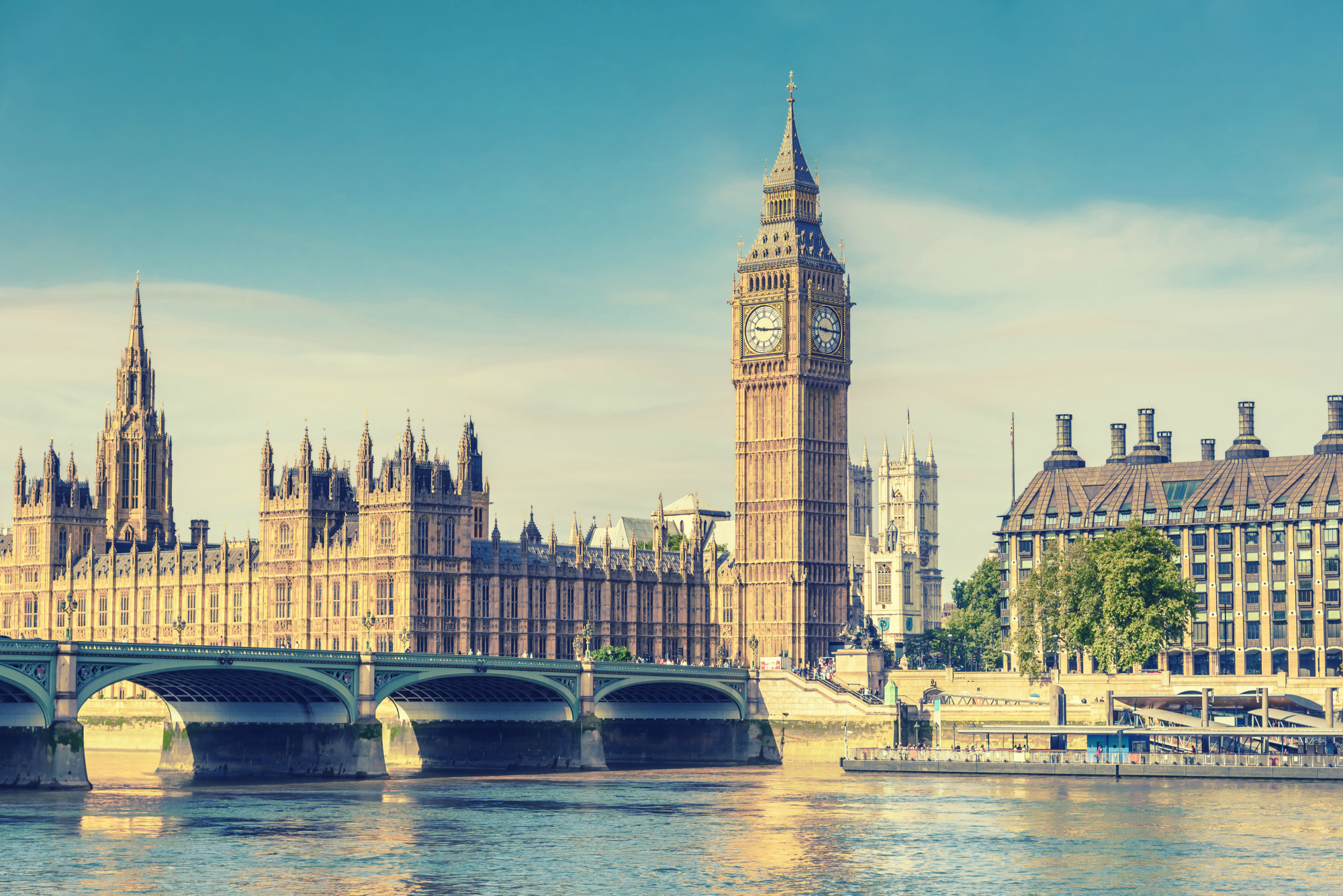 We don’t know about you, but for us, it’s safe to say that visiting London once is just not enough. The United Kingdom’s capital city has an unparalleled magnetic energy and extreme diversity, attracting people from all around the world to live and work in the Old Smoke.

As with every other metropolitan city in the world, London is constantly changing — seeing new restaurants, bars, and hotels opening up and shaking up the city’s scene each month. Whenever one revisits London, there will always be new places to discover.

With London boasting a rich history dating back to over 2,000 years, when it started as a Roman city, it is no surprise that many of its famous landmarks boast historical significance. A trend in the London hotel scene sees historical buildings being given new life. Buildings that are centuries-old are refurbished and taken over by hotels, co-existing alongside new contemporary properties.

If you’re planning for your next vacation in London, check out these hotel openings that are taking over the city this year. From Four Seasons‘ third London venture to a swish Italian-styled boutique hotel, these are the best new hotels to book in London in 2017. 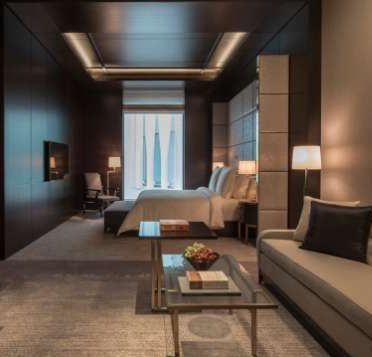 Four Seasons Hotel London takes over one of the most iconic buildings in London: Ten Trinity Square. The building, opened in 1922, was designed by renowned architect Sir Edwin Cooper, and was listed as a landmark grade II building.

The hotel, the third Four Seasons establishment in London, occupies three levels of the building and features 100 guest rooms and suites, two restaurants, bars, meeting salons and a spa. The project also includes 41 luxury residences on the top five floors and a private club. Located within proximity of famous landmarks such as the Tower of London, Tower Bridge, St Paul’s Cathedral and Shakespeare’s Globe Theatre, Four Seasons Ten Trinity Square is ideal for both business and leisure travellers. 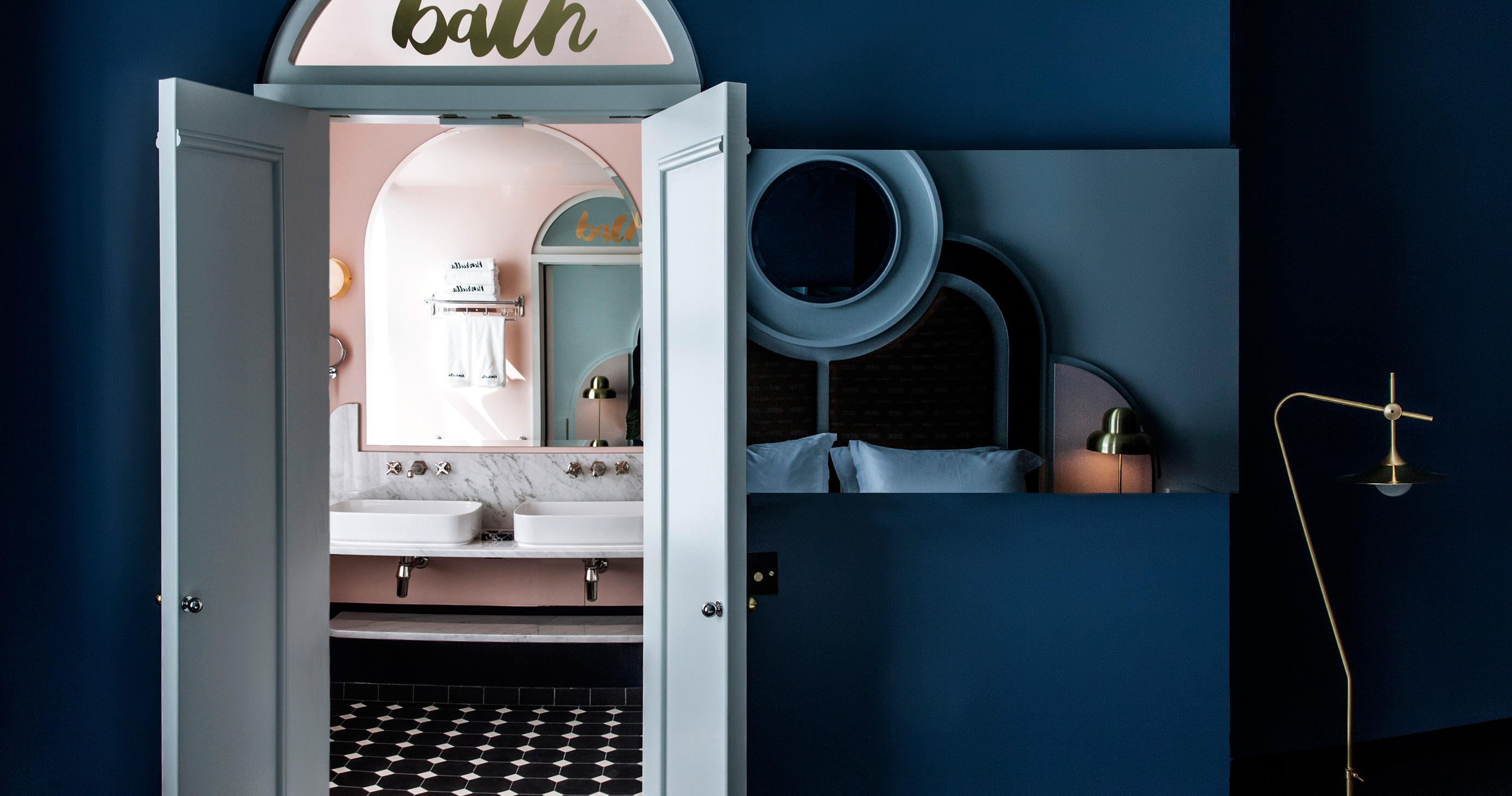 The brainchild of the team behind the Experimental Cocktail Bar, the Henrietta is a boutique hotel that features 18 contemporary rooms by designer Dorothée Meilichzon — featuring fabric panels, marble, carpet and hand built bedheads.

The hotel boasts the perfect location just off Covent Garden Market and within proximity to The Strand. While the hotel is home to an 80-seater restaurant helmed by rising culinary star Ollie Dabbous, guests will also be spoilt for choice with its wide range of culinary offerings at its doorstep. 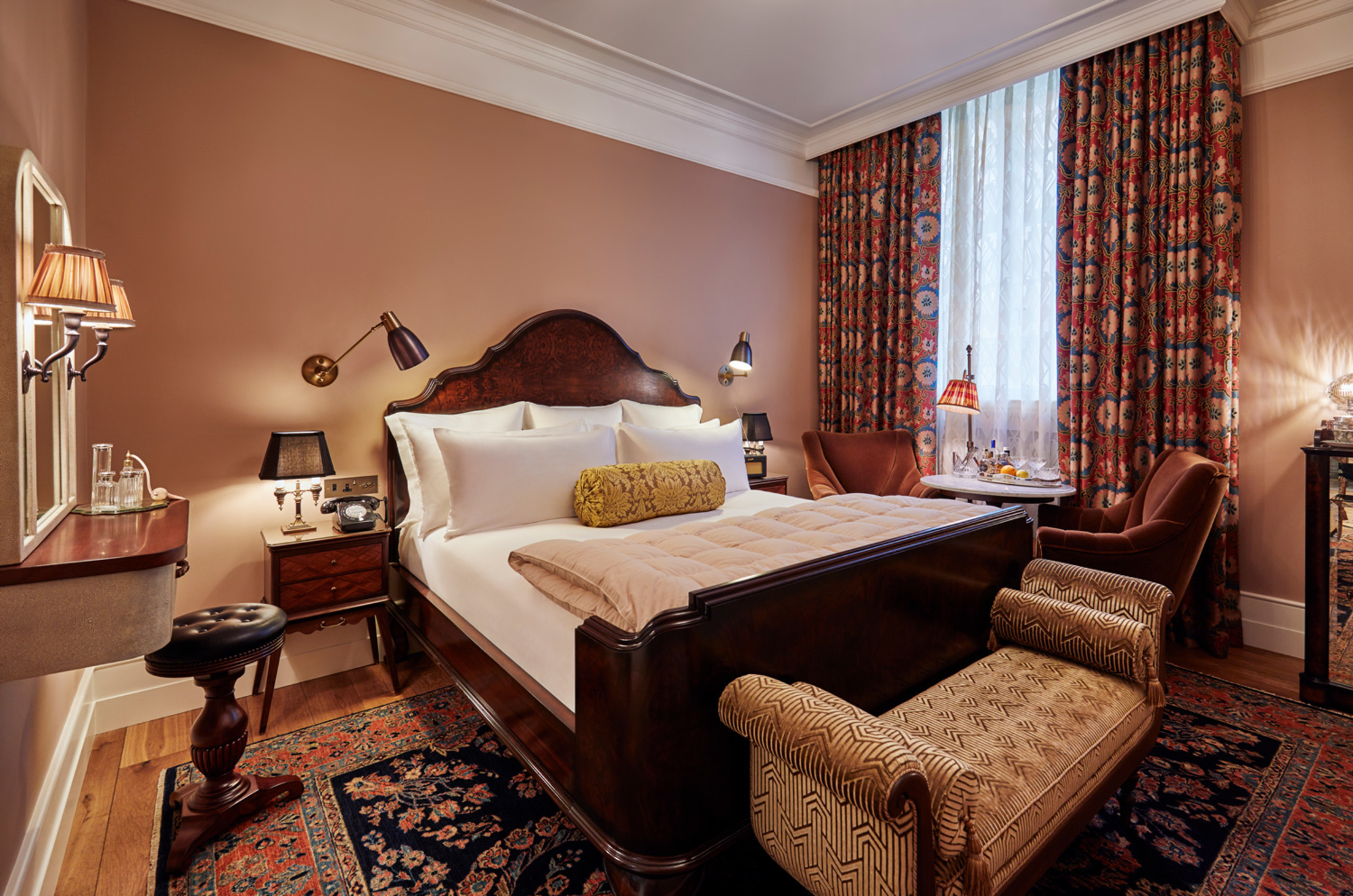 Soho House’s flagship five-star hotel, The Ned, occupies a Grade 1 listed former Midland Band headquarters in the heart of London. The original building has been carefully redesigned while still preserving most of its historic features — such as its Portland stone facades, 92 green verdict marble columns and walnut panelling.

The hotel, with a nod to 1920s glamour, features 252 suites, a health spa and gym, as well as seven bars and restaurants. These include a New York-style deli, Parisian cafe, and Grill Room. 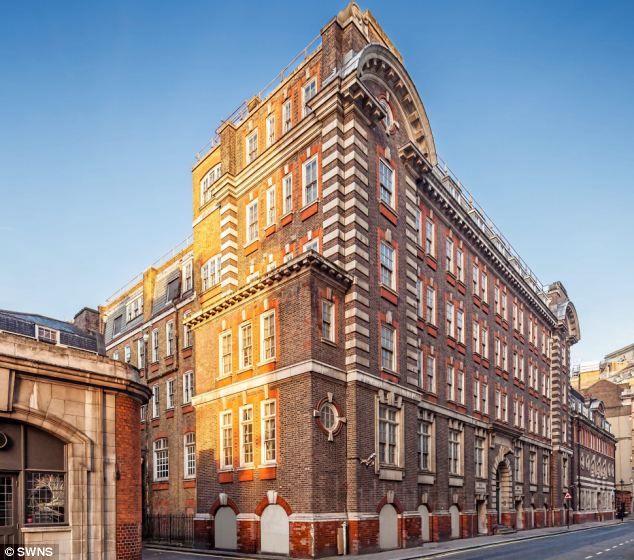 If you want to stay in a hotel steeped in history, the Great Scotland Yard Hotel is it. The luxury hotel, one of the Twenty14Holdings’ most prestigious projects in the city, takes over the original Scotland Yard headquarters.

The building has a fascinating history — once serving as an embassy-style dwelling place for the Kings of Scotland when they visited King Henry VIII and Queen Elizabeth I at the neighbouring Whitehall Palace, being the headquarters of the Metropolitan Police force, and also made famous by novelists such as Charles Dickens and Sir Arthur Conan Doyle.

Once opened, the hotel will offer a mix of luxury bedrooms, two bars, restaurants, library, lobby-lounge and private meeting rooms, entertaining and dining rooms complete with 24/7 concierge service. Its most expensive rooms are said to cost S$17,652 a night. 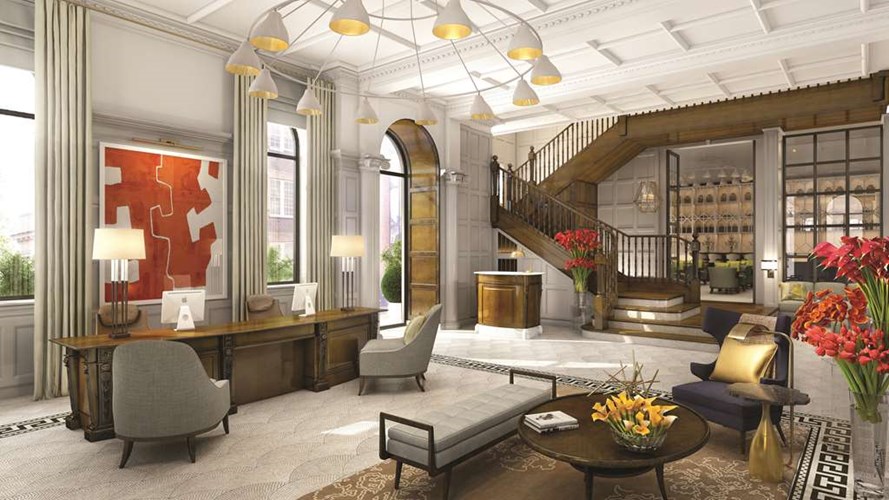 Luxury hotel group Belmond is backing a S$49.4 million investment project in The Cadogan, a prestigious hotel on Sloane Street. The historical property, dating from 1887, is slated to open in 2018 in one of the world’s most vibrant shopping enclaves.

The two-year renovation project will reduce the number of rooms and suites from 64 to 54, and include a restaurant reflecting the hotel’s rich heritage and drawing inspiration from the neighbourhood’s rich character.