It is no secret that the Singapore skyline has been growing vertically at a very fast pace, with the Lion City being one of the fastest developing cities in the world. Behind this achievement, though, is a talented breed of Singaporean architects who have made a name for themselves both locally and overseas.

Even some of the city’s most iconic buildings were dreamt up by Singaporean architects. The unique, sustainability-driven Parkroyal on Pickering hotel, for example, is the work of the world-renowned WOHA — founded by Singapore-based Wong Mun Summ and Richard Hassell in 1994. The architectural firm, notable for its unique approach to tropical architecture and urbanism, modelled Parkroyal on Pickering after the topography of natural landscapes — with surfaces that break through glazed outer walls and continue through the reception spaces at ground level.

However, it is worth mentioning that WOHA, along with other Singaporean architects, have ventured (and thrived) overseas as well. These award-winning designers have left a mark on different cities all around the globe. From villas in Bali, to beach resorts in neighbouring Bintan and skyscrapers in Bangalore, here are 5 overseas hotels designed by our own homegrown design talent. 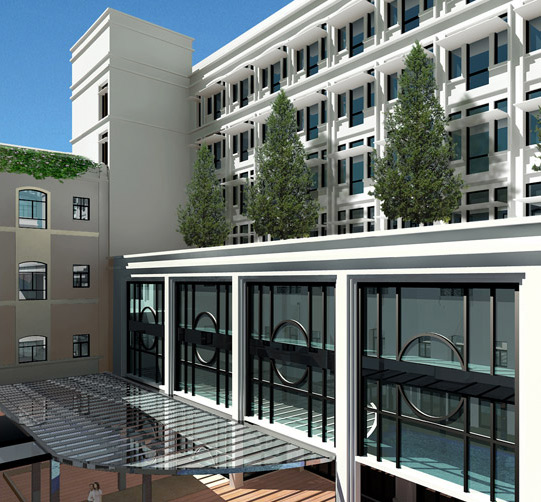 Responsible for the restoration of the Raffles Hotel in 1994 and the Fullerton Hotel in 2000, local firm Architects 61 collaborated with Kolkata-based Dulal Mukherjee & Associates in 2014 to restore the LaliT Grand Eastern Kolkata Hotel, a colonial-era hotel in the Indian city of Kolkata.

The architects retained the hotel’s original charm, but put a contemporary twist on its design by adding elements inspired by local Bengali art, craft and culture. 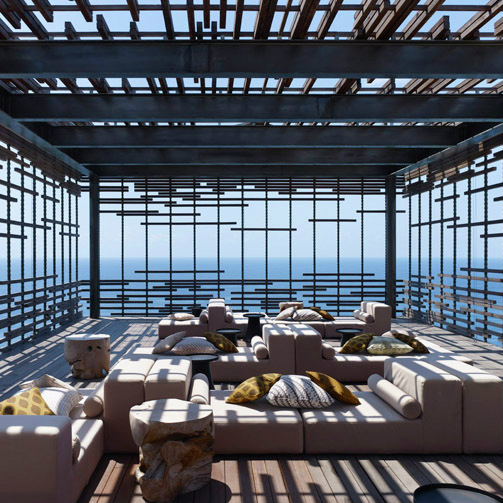 Completed in 2009, this ecologically sustainable development in Bali was designed by the award-winning WOHA Architects — which is known for weaving greenery and nature elements into urban landscapes. Staying true to WOHA’s style, the property’s design blends traditional Balinese pavilion architecture with its surrounding natural environment.

Guests stay in idyllic, open-plan villas with glorious views of the hillside and ocean. These residences are decked out in nature-inspired accents such as wood, stone and rattan, and are equipped with flat lava rock roofs and bamboo ceilings. 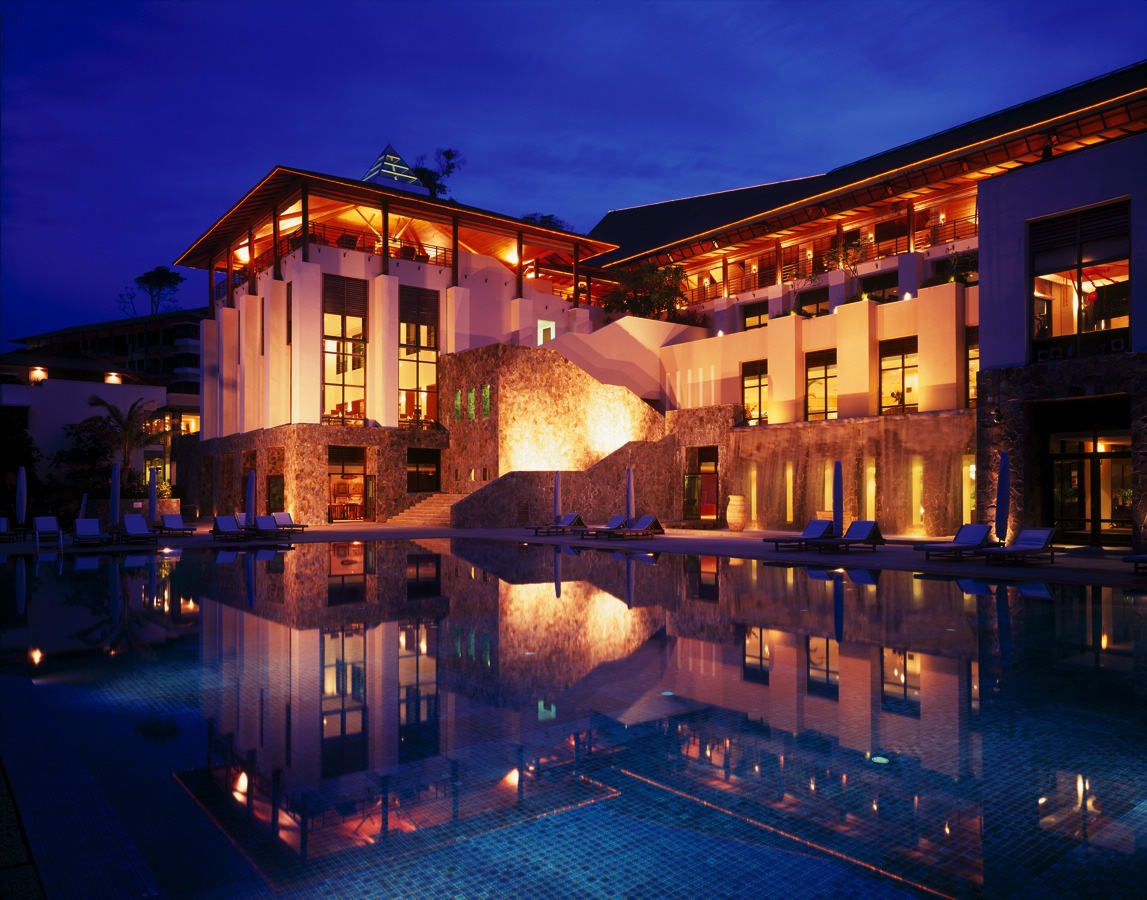 Club Med Bintan is a name many Singaporeans are familiar with. Situated on the northern shore of Bintan Island, the resort also boasts one of the best beaches in the region.

Completed in 1998, WOW Architects planned this project based on a hilltown concept instead of the traditional village concept used in other Club Med designs, as this enabled the rooms to face the sea, taking advantage of the views. 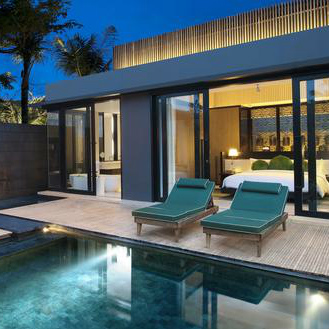 Situated on the beach along the eastern coast of Bali, W Hotel Seminyak offers private individual villas, as well as a beachfront hotel block equipped with guest suites and common facilities.

Completed in 2006, its design showcases traditional aspects of Balinese courtyard living, where villas are arranged centrally around private walled courtyards with plunge pools and gardens. Local materials are used throughout the resort — such as rough stone walls that complement natural timber, and unify the flow of space between the villas. This five-star hotel located along Bangalore’s Palace Road was designed by CPG Consultants in 2009. The property towers over the surrounding low-rise buildings, and is a prominent landmark in Bangalore.

It features a landscape deck with a swimming pool and jacuzzi located on the podium roof, as well as a sky lounge and a roof garden terrace at the top of the tower — offering panoramic views of the city.