The Tower Wing, first established in 1971, was part of the first Shangri-La Hotel in the world. Its redesign was spearheaded by Mr Ryoichi Niwata from Japan-based Bond Design Studio. Niwata’s vision for the Tower Wing lobby, guest rooms and NAMI restaurant and bar was to introduce elements of nature indoors.

This is evident when guests are chauffeured up the grand driveway and welcomed into the stunning lobby, where they are greeted by a new, stunning ceiling art installation made of thousands of cascading metallic leaves. It is the brainchild of renowned Japanese designer Hirotoshi Sawada, and replaces the grand crystal chandelier that was once the centrepiece in the lobby.

The opulent interiors featuring brown flooring and darkened interiors (that the hotel lobby used to be known for) are also gone. In its place, Niwata has added more contemporary touches, making use of wood furnishings and fresh hues of white, cream and black. A 9m-tall basalt rock feature wall, designed by Australian landscape designer Charlie Albon, stands near the check-in area — marking the historical hotel as an elegant oasis steeped in luxury. 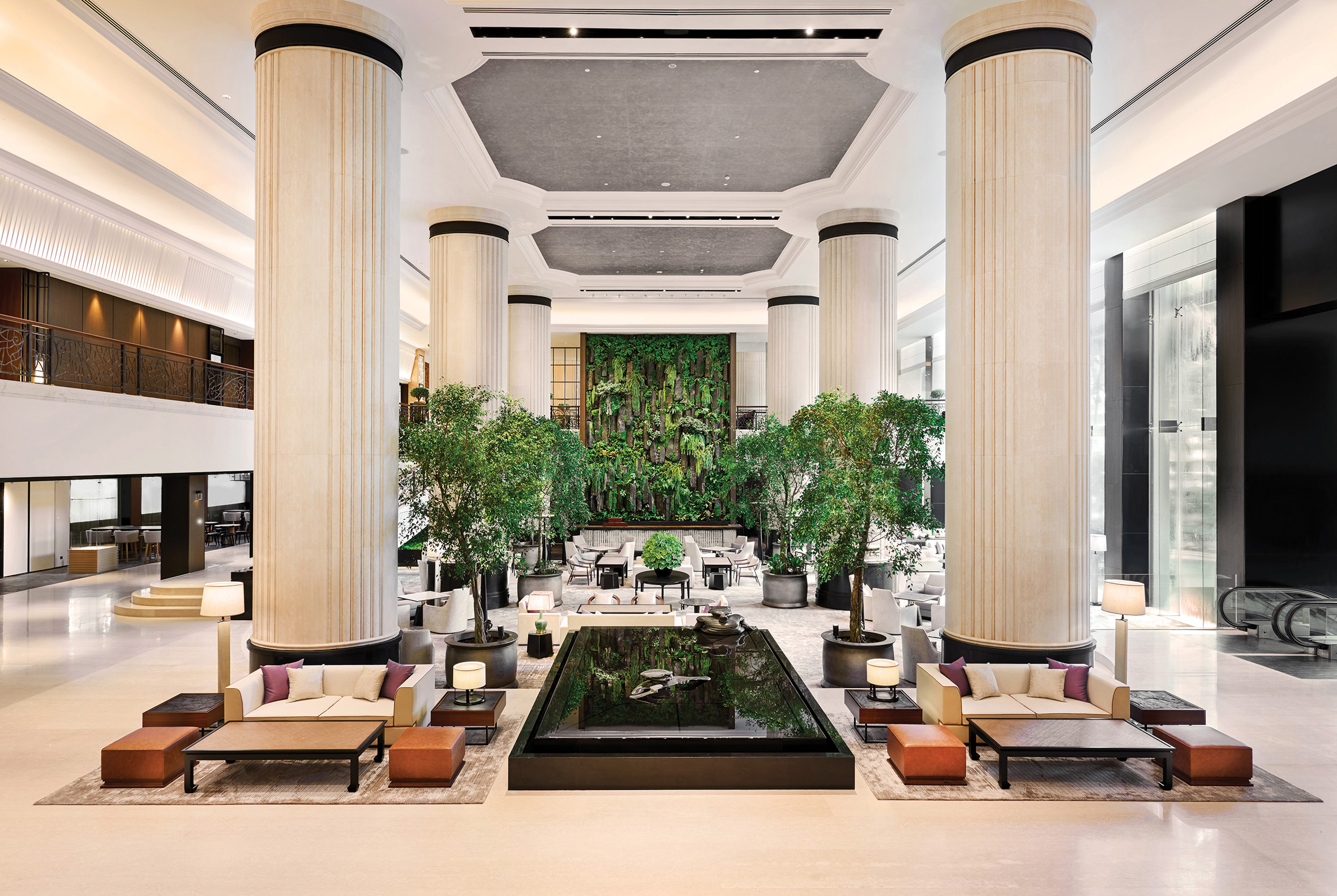 Niwata uses traditional and modern materials, textures and furniture to create an elegant and soothing atmosphere. The lobby is now dressed in sleek wood furnishings and fresh hues of white and cream that contrast with black.

The centrepiece of the refreshed area, though, is a ceiling installation by Japanese designer Hirotoshi Sawada, whose trademark style draws inspiration from nature. The installation is reminiscent of a tree canopy amidst a tropical oasis. 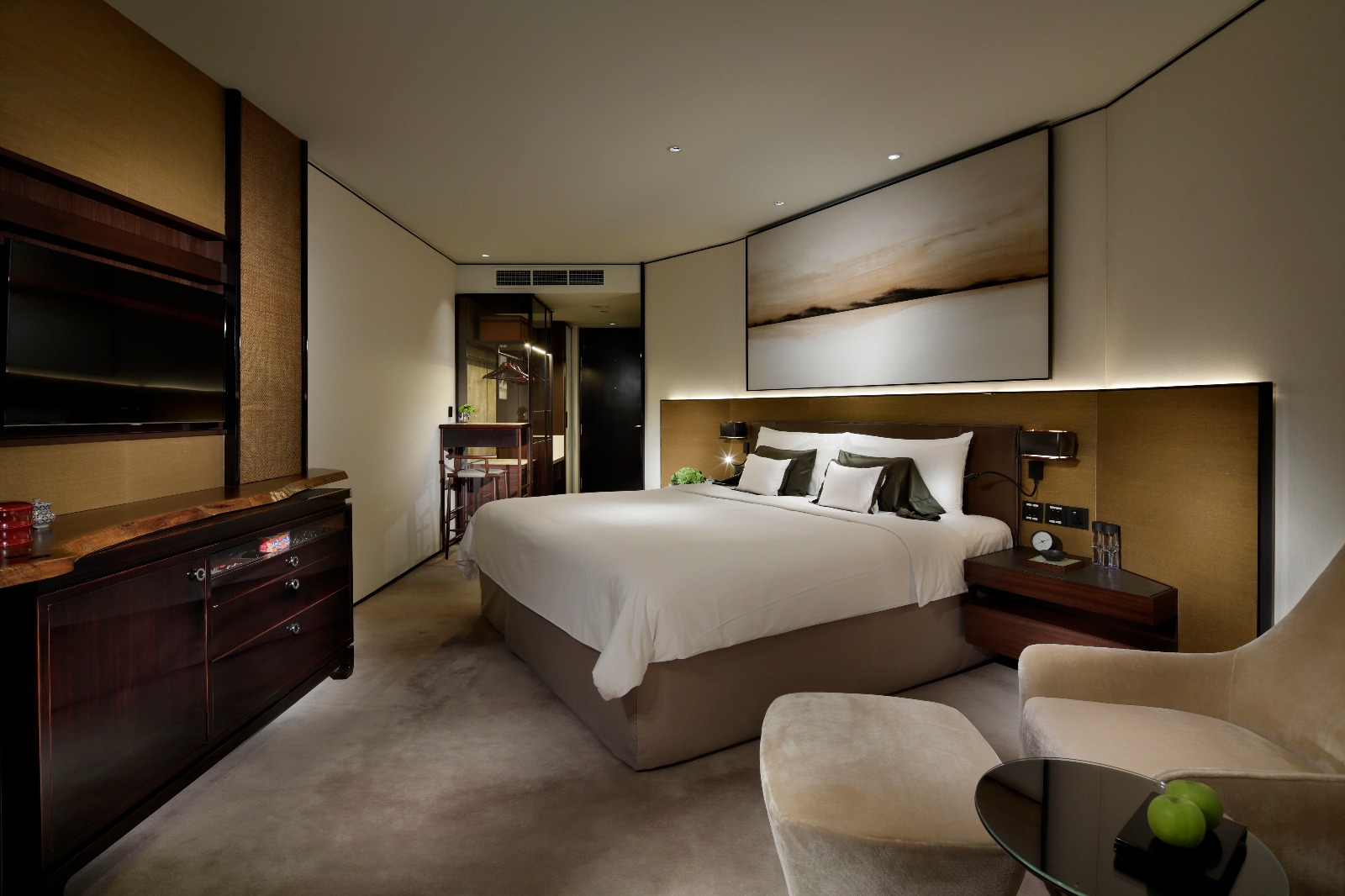 The iconic Tower Wing’s 503 guest rooms and suites have been completely refurbished to cater to the modern traveller, and are now decked out in a soothing palette of earth tones. 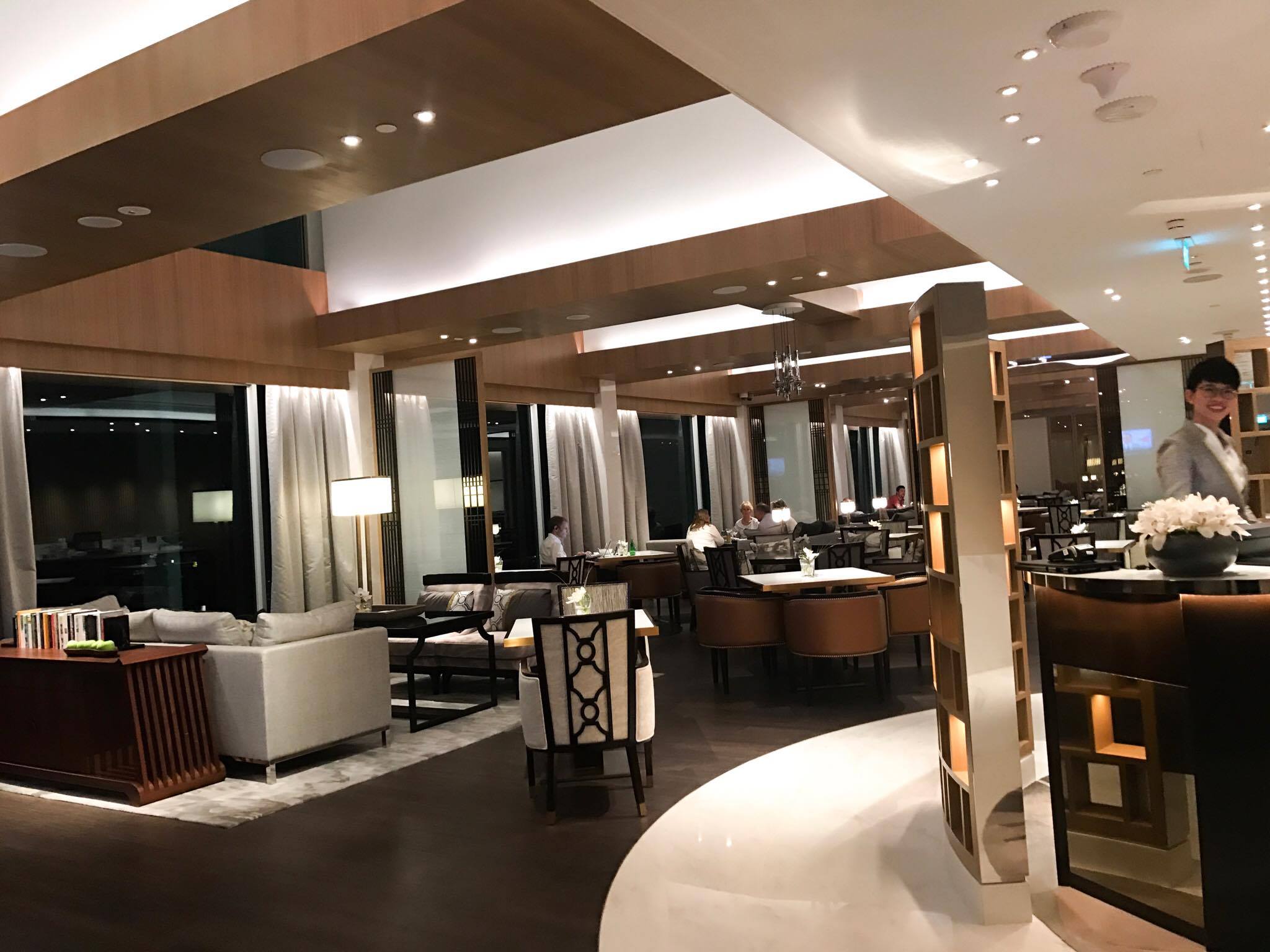 Guests staying in the Horizon Club Rooms will have access to the Horizon Club Lounge on level 24, which boasts panoramic views of the city skyline, shoe-shining services, as well as mobile work stations. The enclave offers round-the-clock services for both business and leisure travellers. 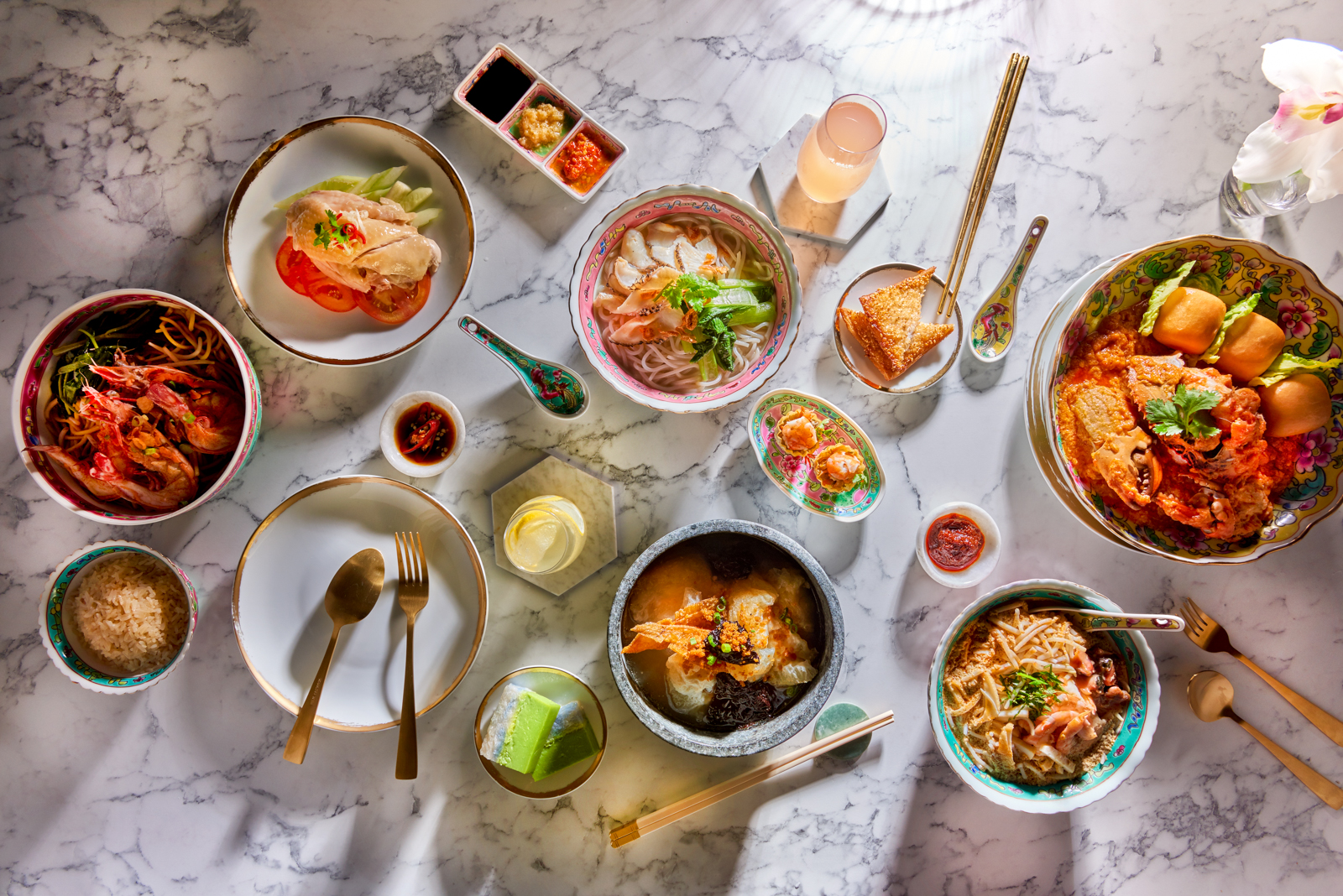 Located in the heart of the Tower Wing, the Lobby Lounge is a new dining concept by the hotel which offers a menu of local hawker fare. A variety of distinctly Singaporean dishes, including Katong laksa, fish head bee hoon Soup, and Hainanese chicken rice, is available. These dishes are created by Shangri-La’s culinary team in collaboration with hawkers. 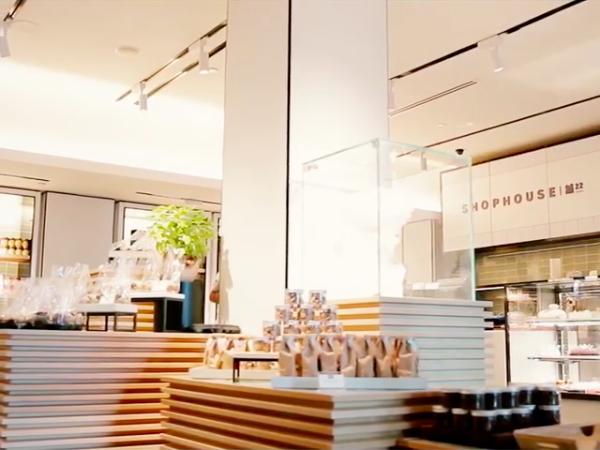 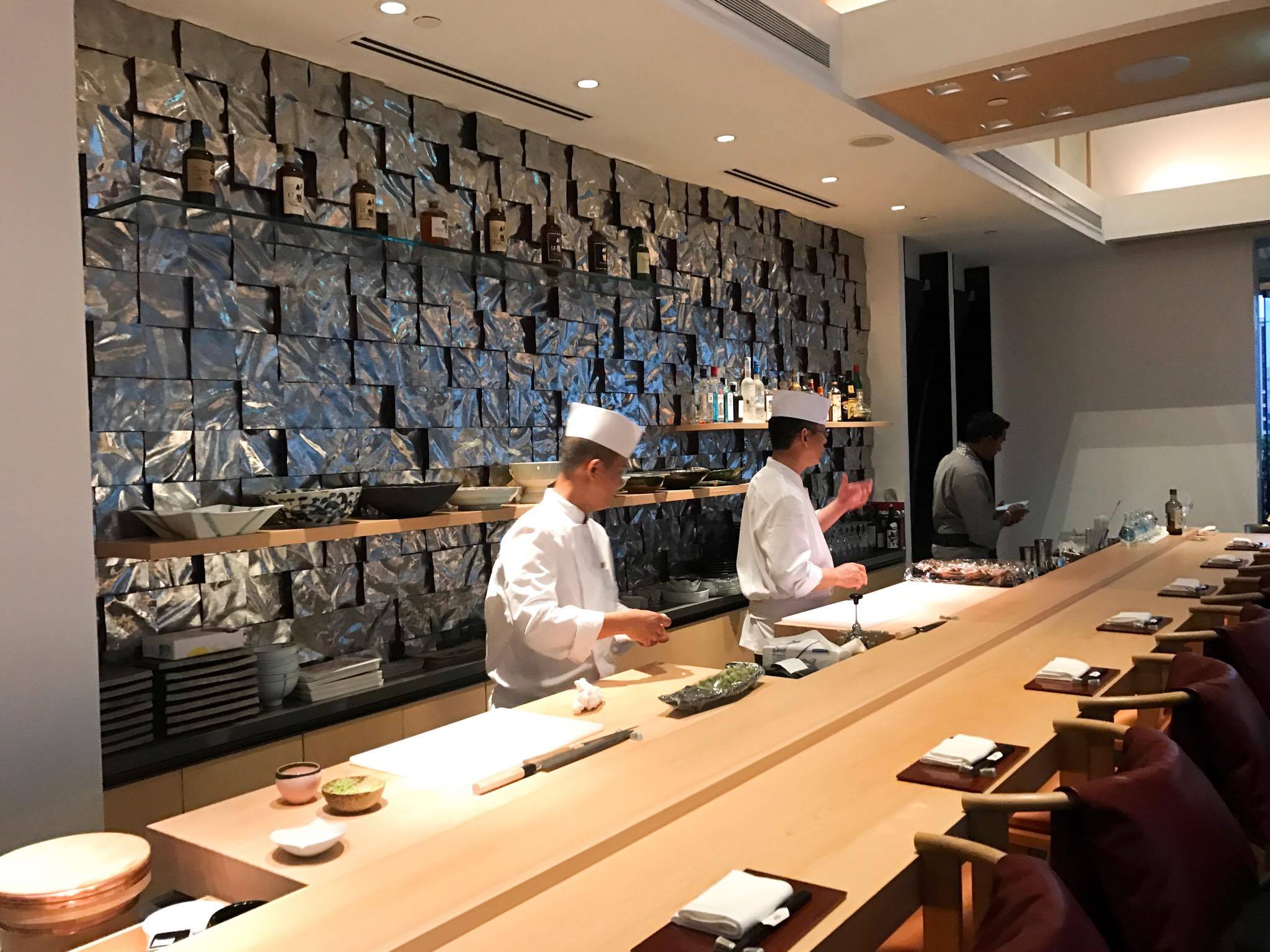 Nami Restaurant and Bar on the 24th level, which replaces restaurant Blu, is a fine dining spot boasting “omotensashi” Japanese hospitality. The kitchen is helmed by head chef Akiba Shigeo, who cooked at the royal wedding of Japan’s Prince Akishinomiya and Princess Kiko in 1990. Guests can sit by the counter to watch their food being prepared by the chefs, or relax on the terrace over delicious Japanese tapas paired with premium Japanese whisky.

South Korea – Singapore VTL: Everything you need to know and what to expect when you travel

Malaysia-Singapore VTL updates: self-testing and other things to know