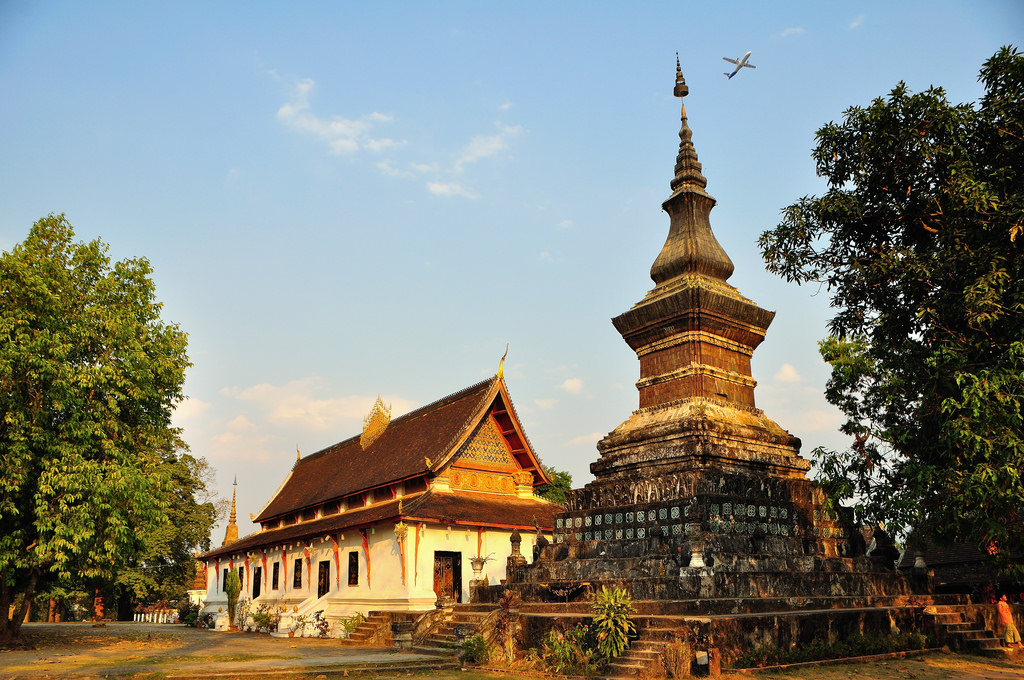 5 UNESCO sites in Southeast Asia no one told you about

Southeast Asia, with its picture-perfect beaches and beautiful lush greenery, is a treasure trove of hidden gems. From the stunning islands of Thailand with limestone karsts and turquoise waters, to the intriguing temples of Bali, the region is one of the most breathtaking in the world. It is not surprising then, that Southeast Asia is home to 37 UNESCO designated world heritage sites.

Singapore itself has its own little treasure, the Singapore Botanic Gardens on Cluny road, which was inscribed as a UNESCO site in 2015. Home to heritage trees and over 10,000 types of plants, the 150-year-old park also boasts the earliest ornamental lake in Singapore. How’s that for putting the lion city on the world map?

Of course, the Singapore Botanic Gardens is only one out of the 37 UNESCO sites — and is certainly not representative of Southeast Asia’s heritage sites. There are many other lesser-known ones, ranging from lush rice terraces in the Philippines, to parks in neighbouring Malaysia and Indonesia. Here are 5 of the most underrated spots for your reading (and travelling) pleasure. So the next time you’re booking your vacation, keep these in mind for an offbeat experience. 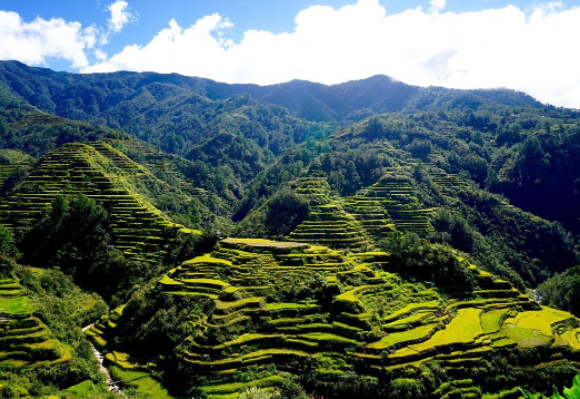 The Philippines is home to six world heritage sites. One of its largest are the rice terraces in the Ifugao Province, which spans five areas — Nagacadan, Hungduan, Mayoyao, Bangaan and Batad. These man-made terraces were built by the indigenous Ifugao people in the 16th century for the cultivation of rice — and remain the perfect example of soil conservation technology.

The best way to explore the terraces is by walking. The Batad, for example, has treks around its amphitheatre-like stone-walled terraces — which make for a scenic hike.

The town of Luang Prabang is nestled in a valley in between the Nam Khan and Mekong rivers, encompassed by lush mountains. Once the country’s ancient royal capital, it is now a UNESCO world heritage featuring French architecture, glistening temples, and unparalleled natural beauty.

Check out Luang Prabang’s cascading waterfalls, towering mountains and the meandering Mekong River. This town is a beautiful destination untainted by tourism — at least for now. 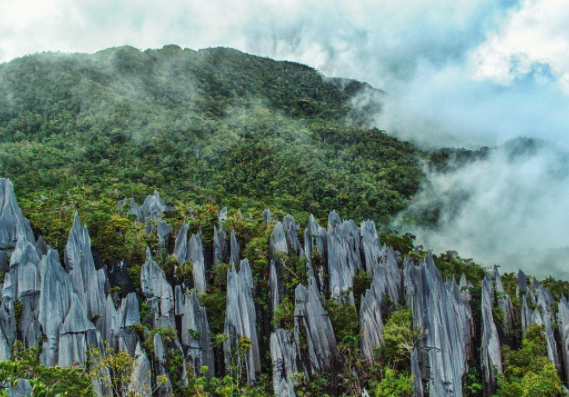 Borneo in the State of Sarawak is known for its biodiversity and verdant rainforests. Besides the magnificent Mount Kinabalu, Borneo is also home to Gunung Mulu National Park — the most studied tropical karst area in the world.

The park’s highlight, Gunung Mulu, is a 2,376m high sandstone pinnacle. The park is also famous for its limestone cave systems that are accessible via wooden walkways and paths. This includes the world’s largest natural chamber, the world’s largest cave passage, and the longest cave in Southeast Asia. 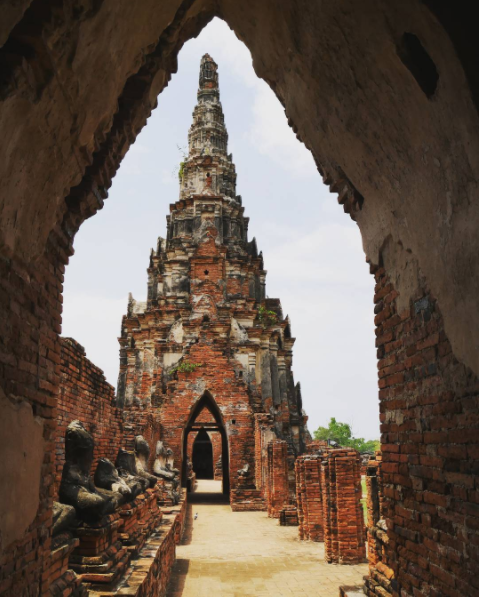 One of Thailand’s first three UNESCO heritage sites, the historical city of Ayutthaya covers the remains of the second Siamese capital, representing the birth place of true Thai art — which includes wall paintings and architecture.

What was once one of the richest cities in Asia, the ancient Ayutthaya Kingdom was formed in 1351 by King Ramathibodi 1 and became the capital of Thailand until its destruction in 1767 by the Burmese army. The historical city was listed as a UNESCO World Heritage Site in 1991, covering the central and south-western part of Ayutthaya Island — including Wat Mahathat, Wat Phra Ram, Wat Ratchaburana, and Wihan Phra MongKhon. 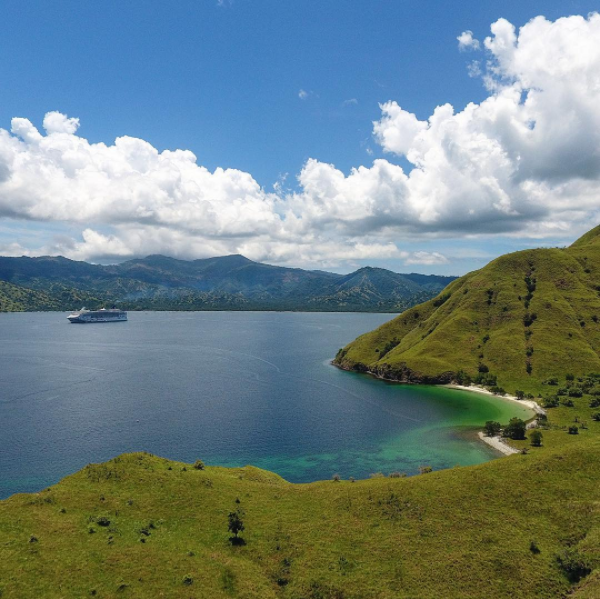 Indonesia, along with Vietnam, takes the top spot for the most number of UNESCO heritage sites in Southeast Asia — with eight in each country. One of its most popular areas is the Borobudur Temple Compounds in Bali, which draws millions of tourists every year. But the country also has other equally beautiful destinations worth visiting, such as the Komodo National Park.

Located in the center of the Indonesian archipelago between the islands of Sumbawa and Flores, Komodo National Park spans three major islands — Rinca, Komodo and Padar — as well as numerous smaller ones. Of course, the park is home to giant lizards, along with other notable terrestrial species such as the orange-footed scrub fowl, the endemic rat, and the Timor deer.