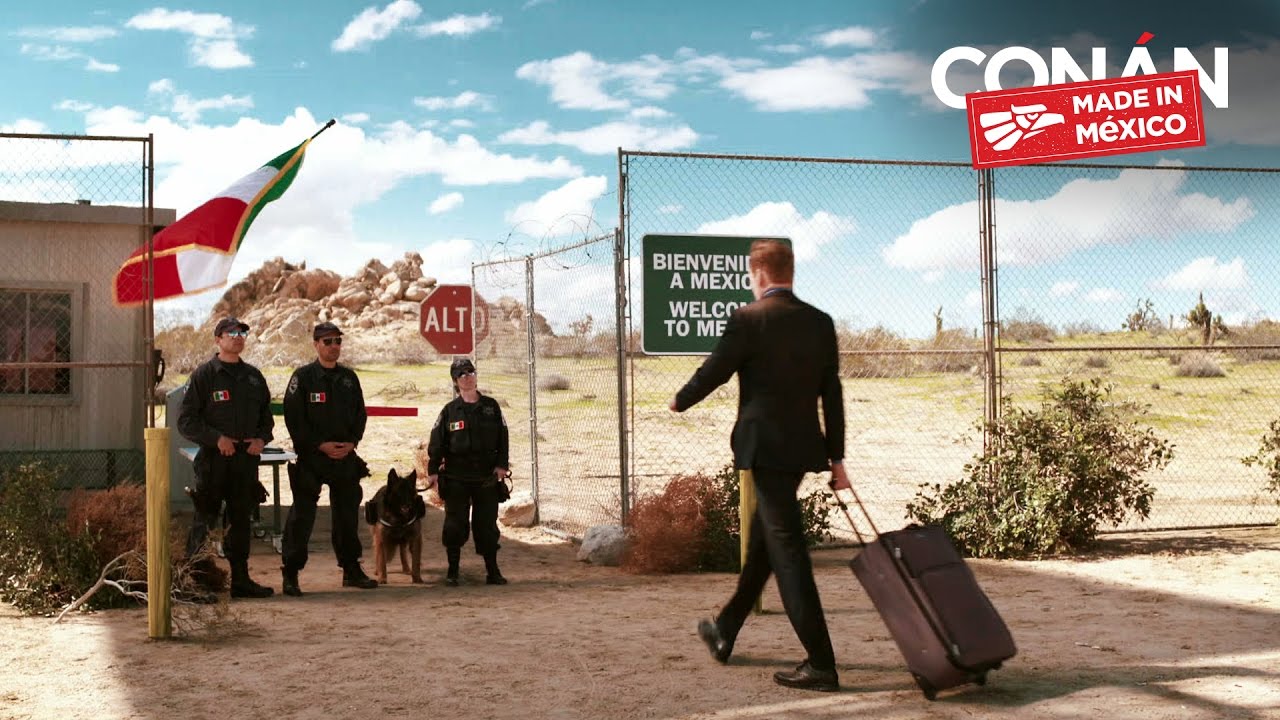 Dying for a quick vacation? So are we, but it doesn’t look like the pandemic is about to ease up travel restrictions anytime soon.

The next best thing? Watching other people do it. Sure you might still be on the couch, surrounded by the same people and eating the same microwaved meal, but these travel shows on Netflix still have the ability to transport you halfway around the world with incredible footage of your favourite destinations and parts unknown.

Because food is so intrinsically linked to culture, you’ll also get to witness feasts, both on the streets and in Michelin-starred establishments, so it wouldn’t hurt if you had a pen and paper on standby to take notes. After all, it’s only a matter of time before borders re-open.

Here are the best travel shows on Netflix to start getting inspired by now. 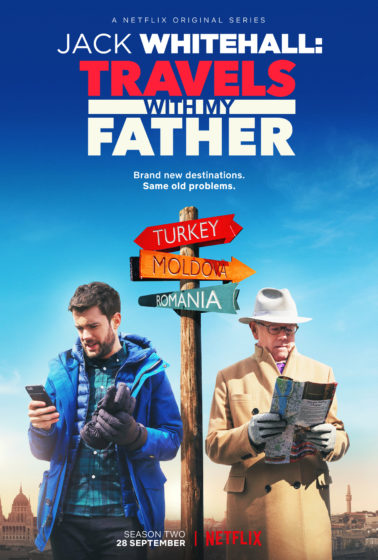 1
Jack Whitehall: Travels with my Father

There couldn’t be a more unlikely duo to travel the world together. Comedian Jack Whitehall takes his stuffy father, Michael, on a trip of a lifetime, putting the 80-year-old former show business agent through plenty of adventures, awkward mishaps and unforgettable escapades.

Now in its third season, the pair has traversed through Southeast Asia, Europe, and North America, both deathly determined to push each other’s boundaries with a series of challenges. Highlights includes Michael’s purchase of Winston in Thailand — a spiritual Luk Thep doll you’ll see throughout the series — the clown festival in Odessa, and the two partaking in naked yoga in Los Angeles. 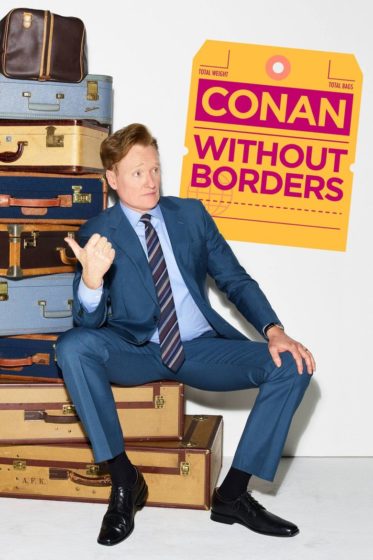 He might be miles away but O’Brien wasn’t going to let distance stop him from taking a dig at political issues at home — especially of his president. What makes Conan Without Borders so successful is the late-night host’s ability to improvise and tackle uncomfortable topics while connecting viewers to lesser-seen parts of the world.

There’s comedic gold to be found at every turn, whether he’s putting on a faux episode of Conan at South Korea’s Demilitarised Zone or trying to get Mexicans to “donate” money for the wall President Trump has insisted they pay for. 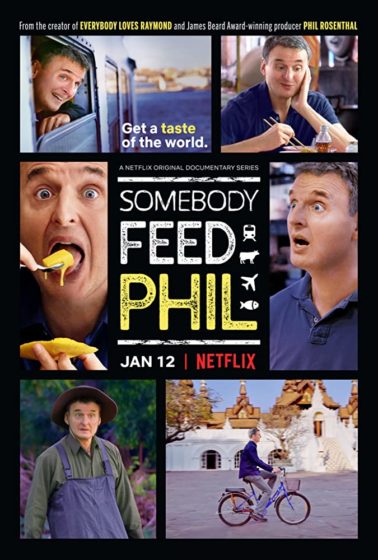 Phil Rosenthal’s second act after his days of running Everybody Loves Raymond is a light-hearted trip of discovery. Food is clearly a big part of the show and you will watch him devour plenty of amazing dishes. However, the three-season-long series ends up being just as much about the journey, as Phil explores cities in-depth and takes on unique cultures with new friends and plenty of humour. Pro tip: Don’t watch this late at night; watching him savour skakshuka in Tel Aviv and pasteis de nana tarts in Lisbon will definitely stir up an appetite. 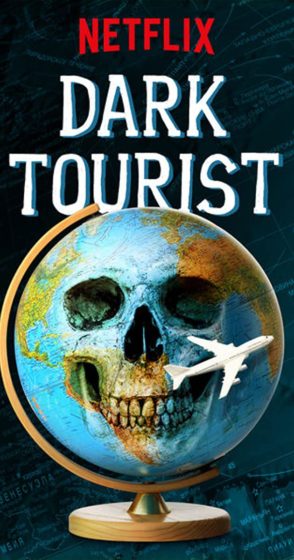 Beautiful beaches, historic museums, and lively neighbourhoods are usually places of interest for most tourists, but journalist David Farrier focuses on what’s known as dark tourism in this series, travelling to unconventional destinations for experiences that wouldn’t usually be on bucket lists.

The eight-episode season includes macabre oddities that ranges from Farrier watching tourists soak up leftover radiation in Fukushima, joining a death-worshipping cult in Mexico, and going atomic swimming in the most-nuked place on Earth. You might want to rethink future itineraries after this. 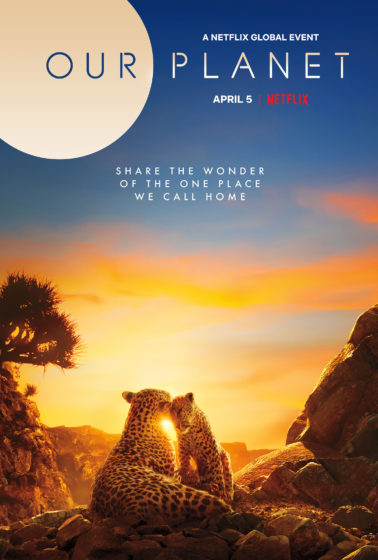 Heaven knows we can’t say no to a Sir David Attenborough-narrated documentary. This beautiful series, like Planet Earth, highlights the breathtaking grandiosity of Mother Nature, but also presents hard-hitting truths about the planet’s diminishing habitats and wildlife.

Armchair travellers can expect to go on a journey through the North American grasslands and into the Arctic Tundra, before diving into the deepest parts of our oceans. Beautiful footage aside, this eight-part series is also an opportunity to acknowledge our own complicity in the decline of nature. 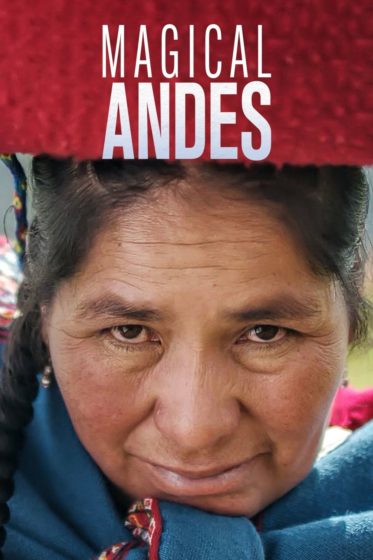 Set against the sprawling beauty that is South America, Magical Andes is a stunning documentary that follows five characters who share a deep connection to the land and its majestic mountains.

Besides stunning panoramic footage of untouched landscapes in Columbia and Peru (to name a few), the six-episode series also shines a light on the indigenous people who’ve lived in the shadows of the Peruvian mountains. Expect to learn about their unique culture and way of life, and how they’ve managed to navigate the region’s diverse terrains over generations. 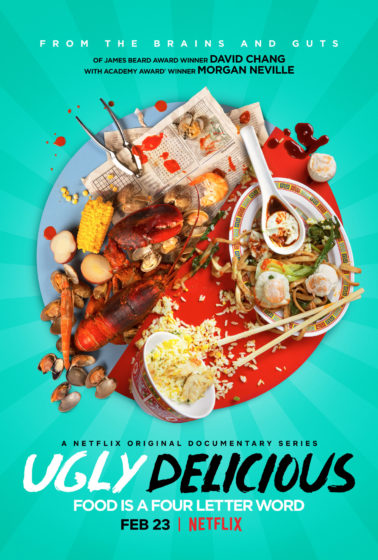 The second season is just as stellar as its first, with Chang confronting an unlikely segment of the dining industry during his travels: Children’s meals. 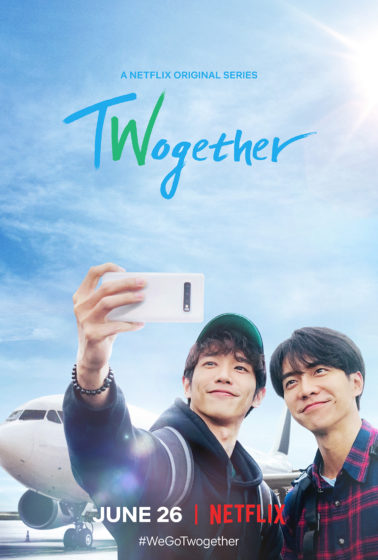 It’s true when they say that adventure can forge unbreakable friendships, even with language barriers in the way. Korean actor, singer, and reality show veteran Lee Seung-gi and Taiwanese actor and musician Jasper Liu come from entirely different backgrounds, but must work together to accomplish missions for this unscripted travel reality show.

The eight-episode series see them travel to Asian cities like Yogyakarta and Kathmandu to meet local fans while beating the clock to complete tasks for clues.

Watch it here
Travel Culture Netflix
Shatricia Nair
Deputy Editor
Shatricia Nair is a motoring, watches, and wellness writer who is perpetually knee-deep in the world of V8s, tourbillons, and the latest fitness trends. She is fuelled by peanut butter and three cups of coffee a day.
Motoring Wellness Watches

Itching to fly? Private jet travel has taken over the skies as the new Covid-19-free vacation