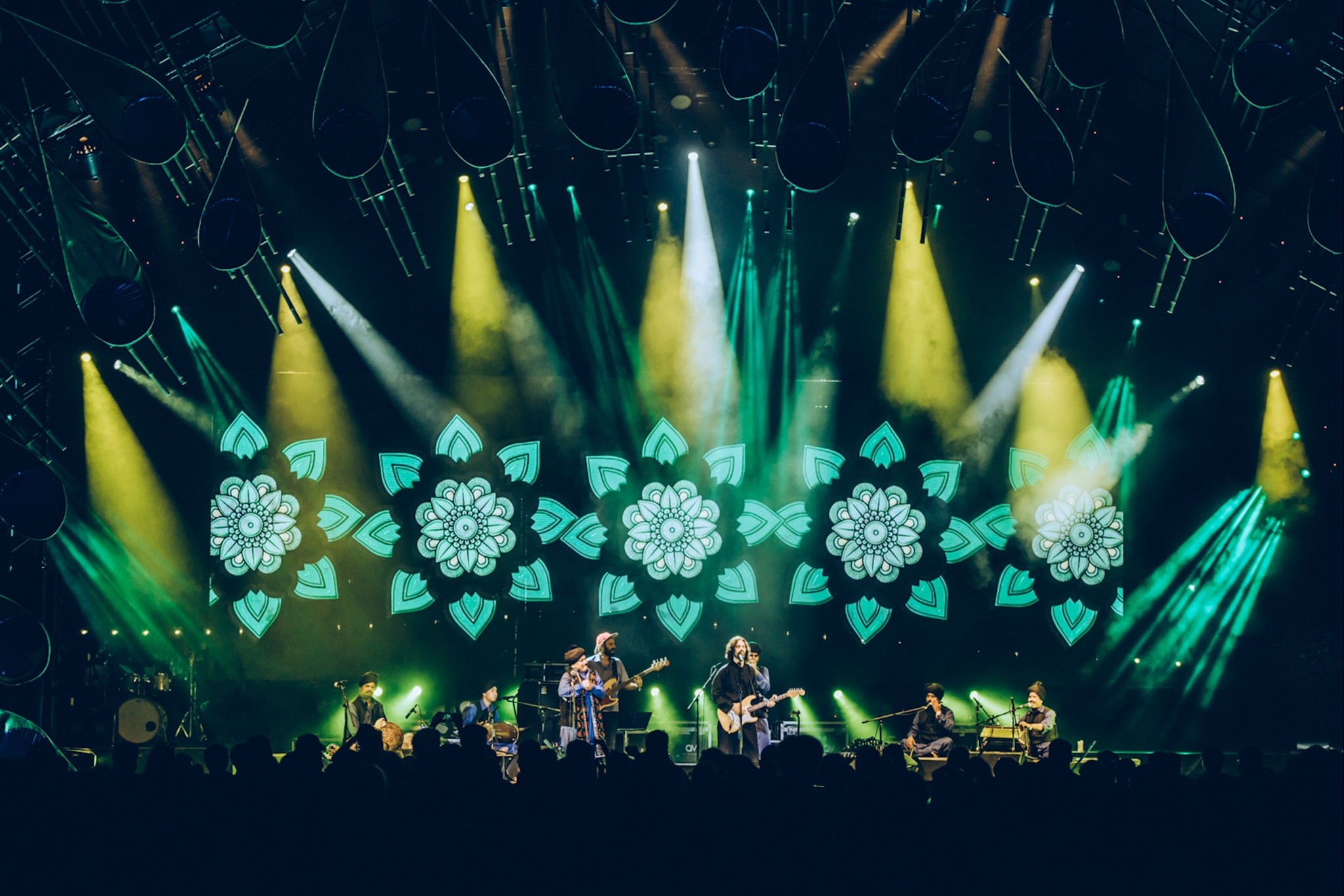 We don’t know about you, but we’re always looking forward to the last few months of the year for a number of things — amazing food to devour during festivities such as Christmas and New Year’s Eve, jetting off for vacations to far-flung destinations, and attending some of the glitziest parties and festivals that electrify the Lion City.

Granted, we’ve been treated to our fair share of festivals and exhibitions throughout the year such as the annual Laneway Music Festival, the boozy Oktoberfest and even the Design Film Festival that’s wrapping up this Sunday — but that’s just the tip of the iceberg.

November and December have more in store. Fans of electronic dance music (EDM) festivals the likes of Tomorrowland in Belgium and Electric Daisy in Las Vegas will be thrilled to know that the region has some of the best music festivals too. Think: ZoukOut Singapore — the holy grail of every EDM lover — and Thailand’s eclectic Wonderfruit.

And if the existing ones aren’t satisfactory, British dance music festival Creamfields (which will be celebrating its 20th anniversary in 2018), is launching its first Hong Kong instalment this December, too.

Without further ado, check out these year-end music festivals in Asia you should be partying at. You know, if you don’t want to experience FOMO. 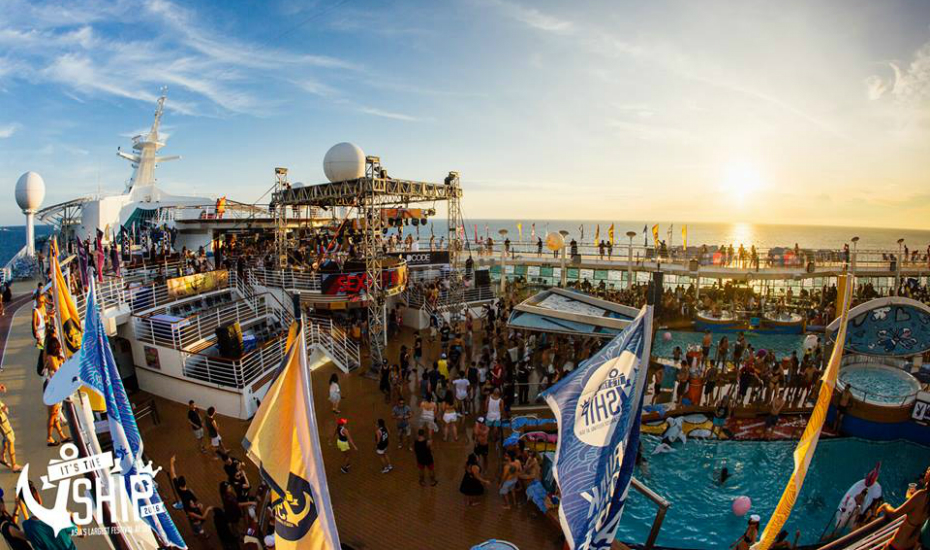 1
It's The Ship, Singapore and Phuket

Heralded as the largest party at sea, It’s The Ship is back this year. This time, the booze cruise makes its way from Singapore to the beautiful island of Phuket over four days. Expect acts from some of the Lion City’s best DJs, as well as international names such as Krewella and Yellow Claw. If something more unusual is what you prefer, there will also be circus performances from Cirque le Soir. Thailand’s answer to the world-famous Burning Man festival, Wonderfruit is a platform for creative communities around the world to come together right in the lush fields of Pattaya. Expect to discover some of the most talented musicians, artists, and culinary experts from around the region. Music-wise, the festival features a curated line-up of underrated acts such as Pauli Pocket, Izzy Bizu and Lukas Endhardt. 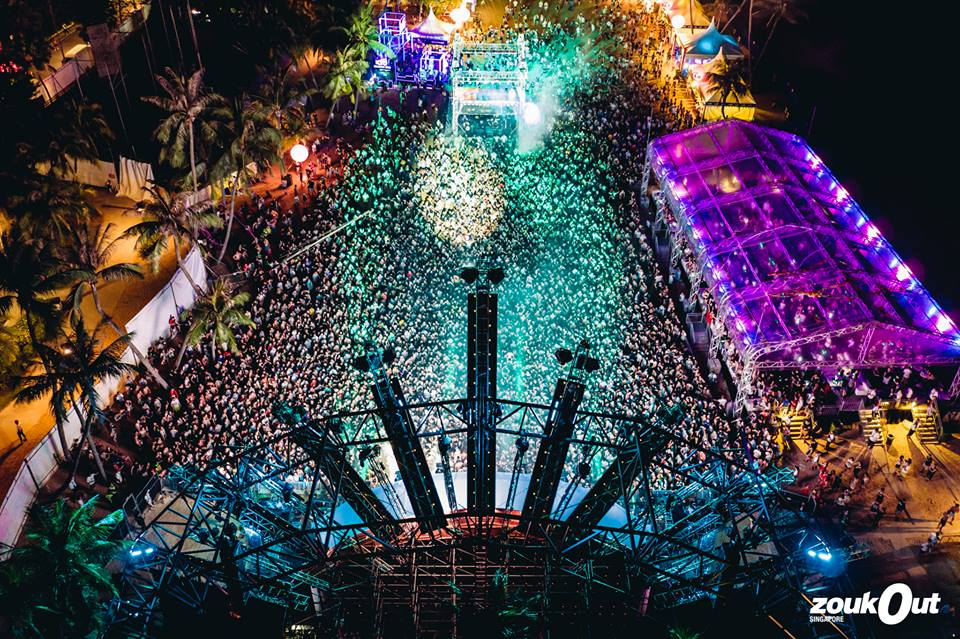 Arguably Asia’s biggest beach music festival, ZoukOut features a line-up of international and regional DJs each year, and takes place at Siloso Beach in Sentosa. This year’s headliners include chart-topping names such as Flume, Marshmello, Axwell Ingrosso and DJ Snake. 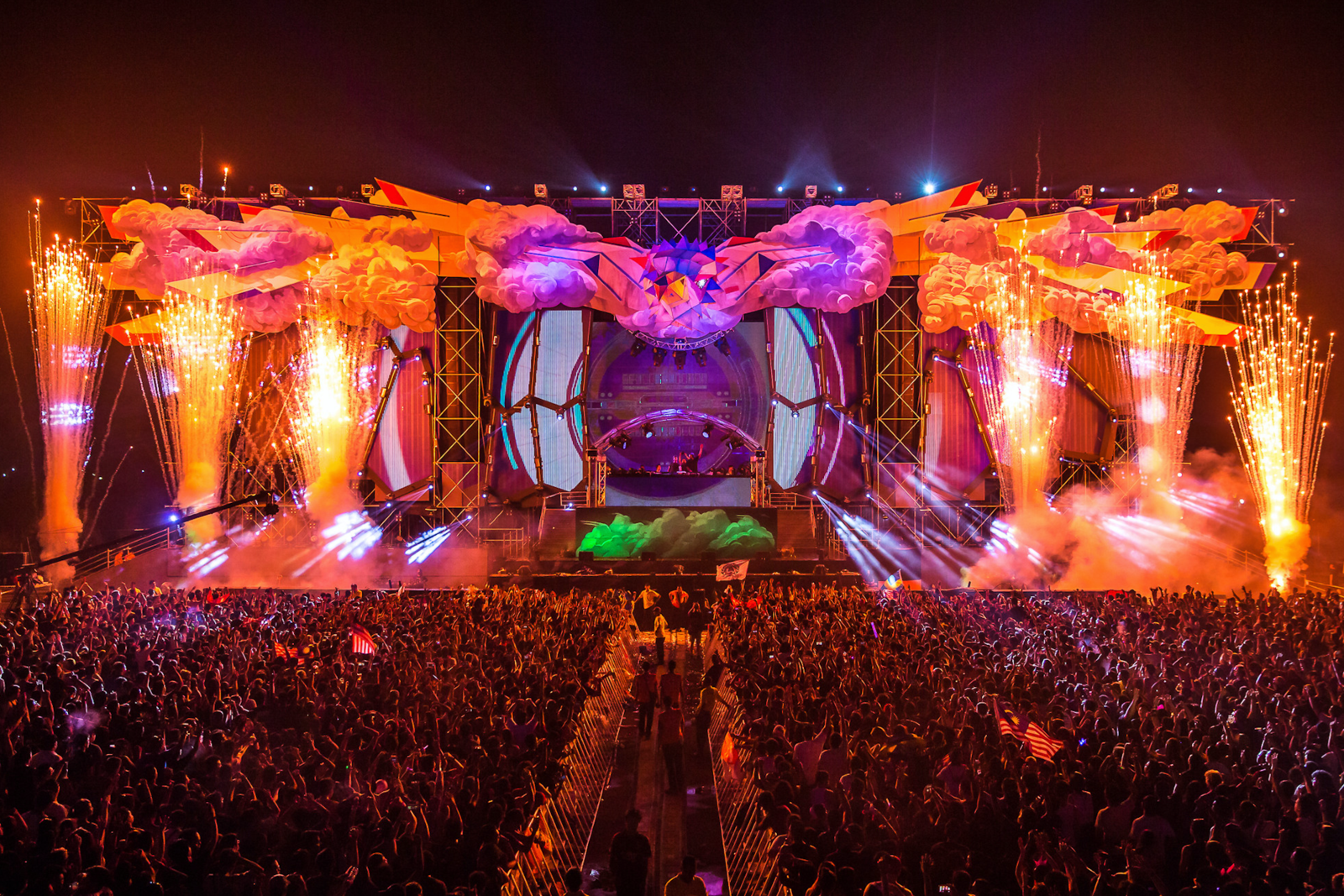 One of the biggest EDM festivals in Indonesia, Djakarta Warehouse Project has seen such massive success that it is now in its seventh year. The festival boasts a wide range of music genres like house, trance, and dubstep. International acts this year include Desiigner, Galantis, Hardwell and Steve Aoki. 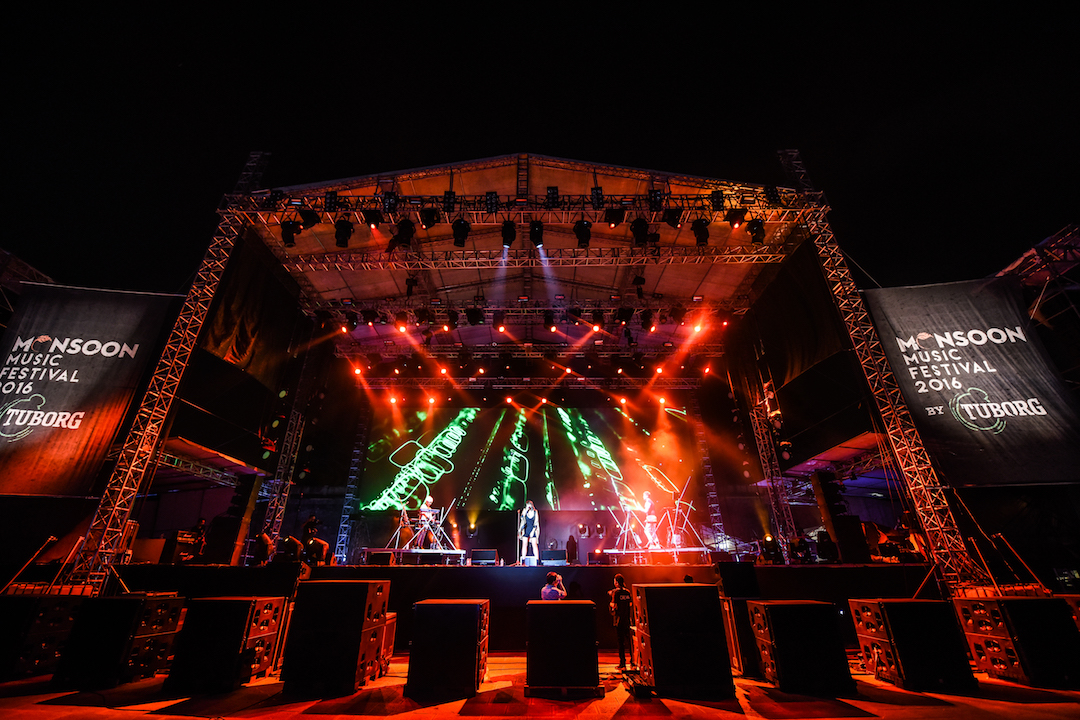 Aiming to be the new cultural icon of the city of Hanoi, Monsoon Music Festival is Vietnam’s biggest music event yet. The festival showcases a diversity of music styles, featuring big names such as Grammy-winning soul singer Joss Stone and German rock band Scorpions. 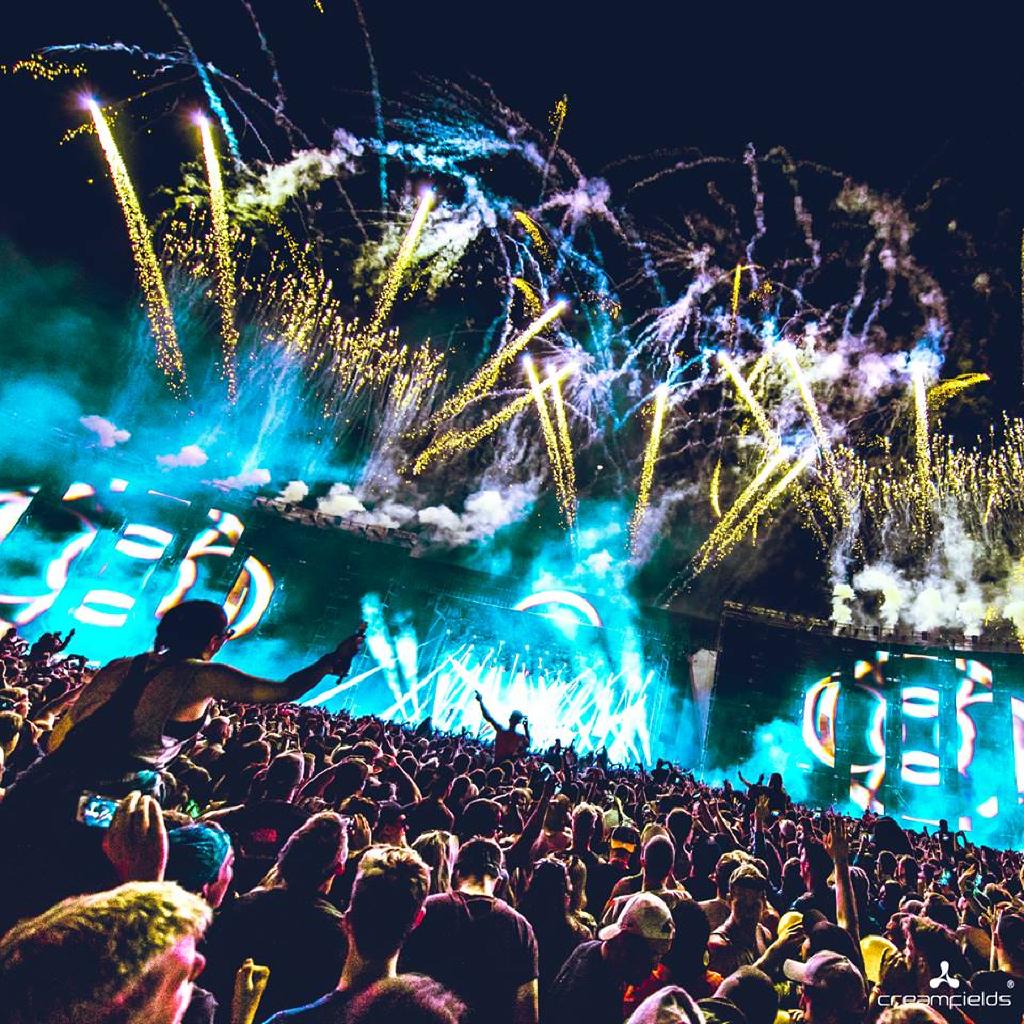 UK’s largest electronic dance music festival comes to Hong Kong for the first time this year, celebrating its 20th anniversary with a two-day music festival at AsiaWorld-Expo. The world-class lineup includes DJs such as Tiesto, Marshmello, Above & Beyond and Galantis.

Hong Kong Thailand Vietnam ZoukOut Wonderfruit Hanoi Festivals Pattaya Zouk Singapore jakarta It's The Ship festivals in southeast asia parties in southeast asia djakarta warehouse project Creamfields Monsoon Festival
Dewi Nurjuwita
Senior Writer
Dewi Nurjuwita is a travel and design writer who can be found exploring the streets of foreign cities with passport in one hand and a cup of coffee in the other.
Travel Architecture Interior Design