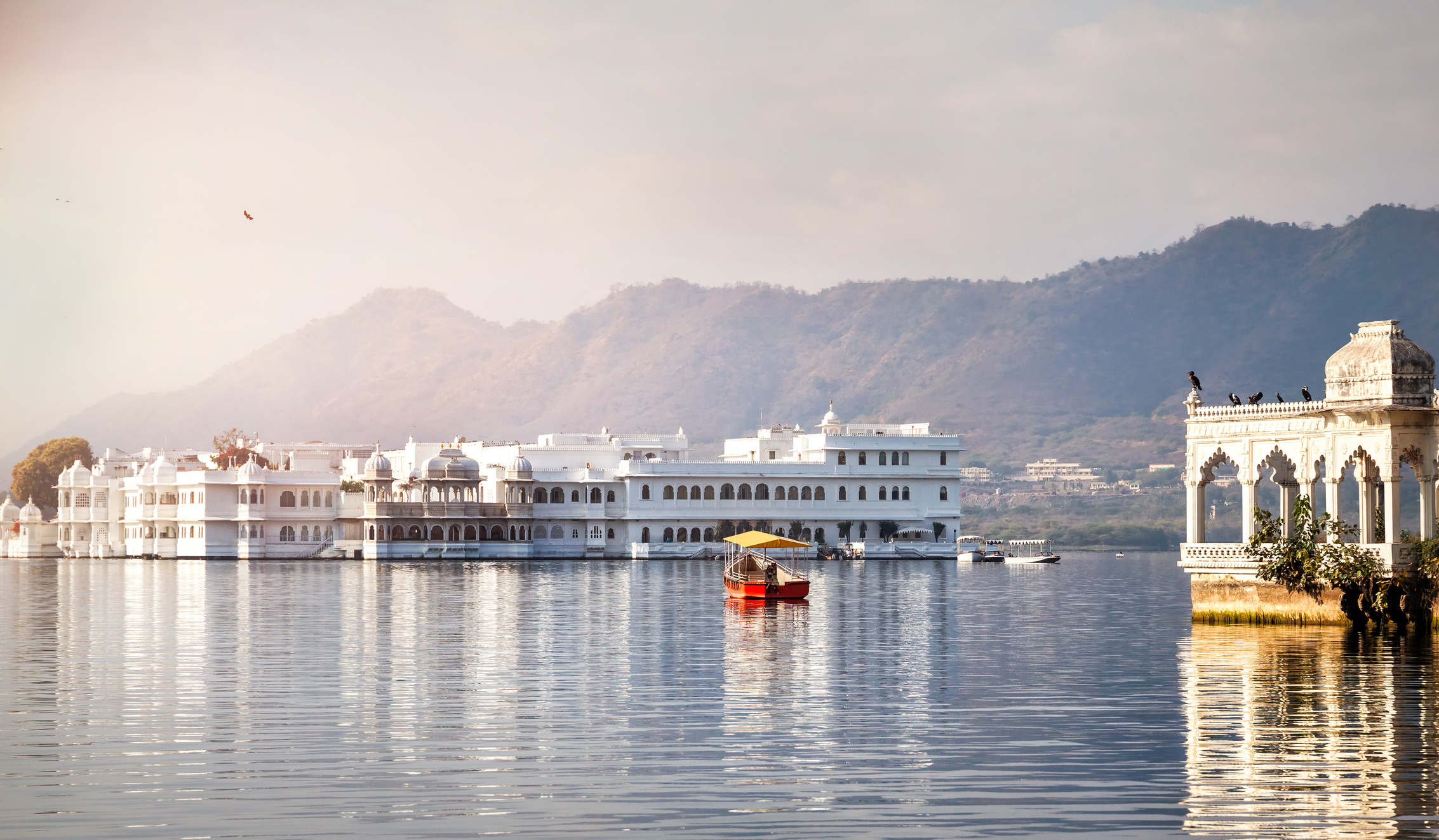 November has dawned on us, and one of the biggest first world problems is not having vacation plans for the end of the year. Bali? You’ve been there too many times that you can almost navigate your way through its bustling streets with your eyes closed. Phuket or Krabi? Destinations you’d want to avoid like the plague because it seems like the whole of Instagram is there.

If like us, you’ve found your jaded self in the office staring blankly at the screen while trying to book an impromptu short getaway, we’ve got you sorted. And even if you’ve already made plans for December, we’d recommend you planning your leave for next year in advance so you can make the most out of it — especially during public holidays and long weekends.

Contrary to popular belief, there are more exciting destinations in Asia than Bali, Thailand, or Vietnam. This is especially true with the launch of new direct flights from Singapore, as well as resort openings all around the region. More new destinations are finally opening up to the world after being the best-kept-secrets of a privileged (but selfish) few for so long.

We don’t know about you, but we want to marvel at these destinations with our own eyes before we start seeing them on our Instagram feeds. So whether you’re looking for last minute travel plans or are trying to get a head start for next year, check out these new destinations in Asia that we predict will become more popular in 2018. 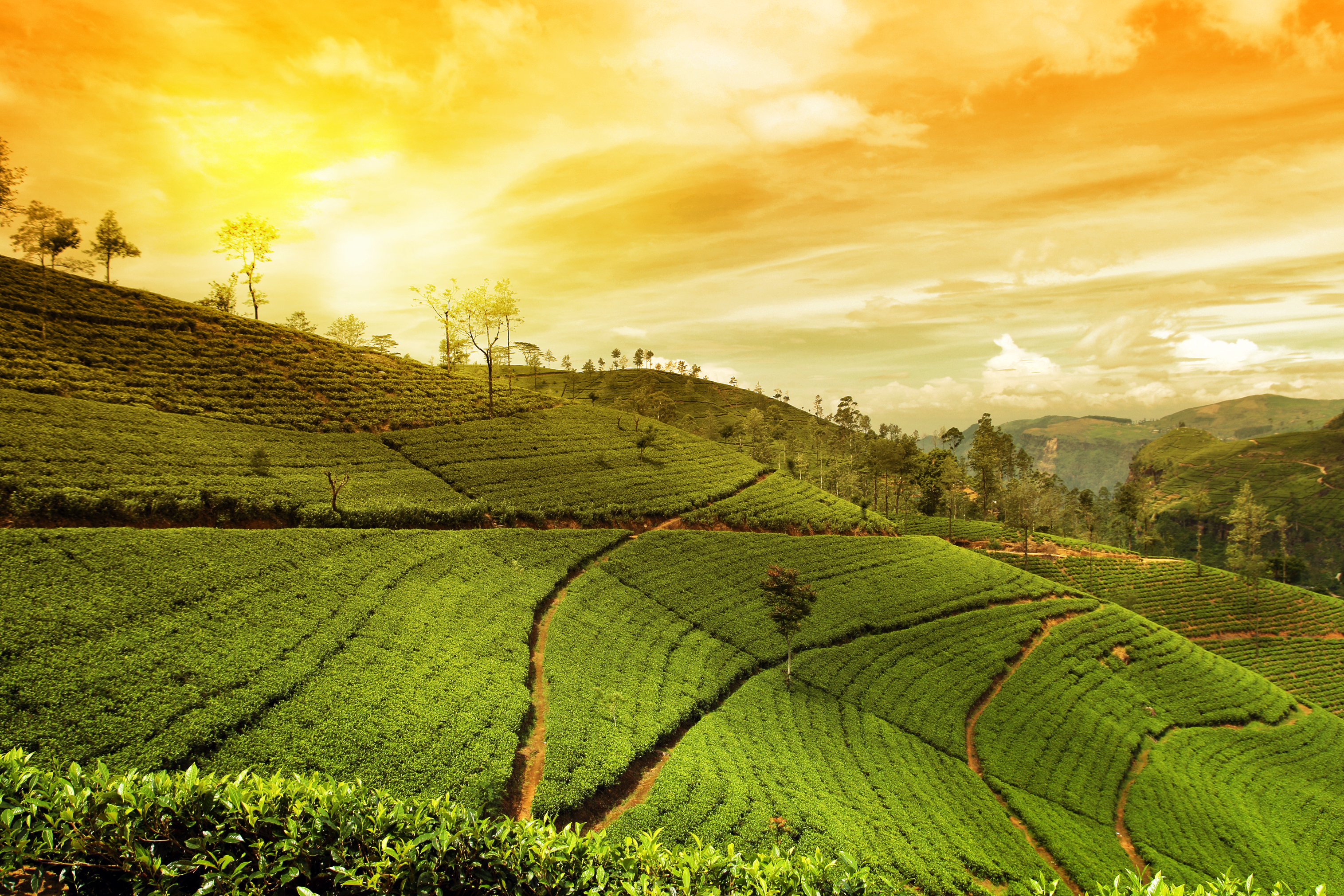 The mountainous regions in Sri Lanka’s southern heartlands, also known as Hill Country, boast tea plantations, National Parks, magnificent waterfalls and one of the most breathtaking train rides in the world.

However, while the recently-opened Mattala Rajapaksa International Airport is located only a half an hour drive from the heart of the Hill Country, it has become a white elephant — so this part of Sri Lanka remains a largely underrated destination only accessible by car or train, which is an allure in itself. For a fully immersive vacation, choose to stay at Ceylon Tea Trails or the beautiful Thotalagala nestled high above the plains of South East Sri Lanka.

How to get there: Singapore Airlines and Emirates operate daily flights to Colombo’s Bandaranaike International Airport. Hill Country is then a three- to four-hour drive away. 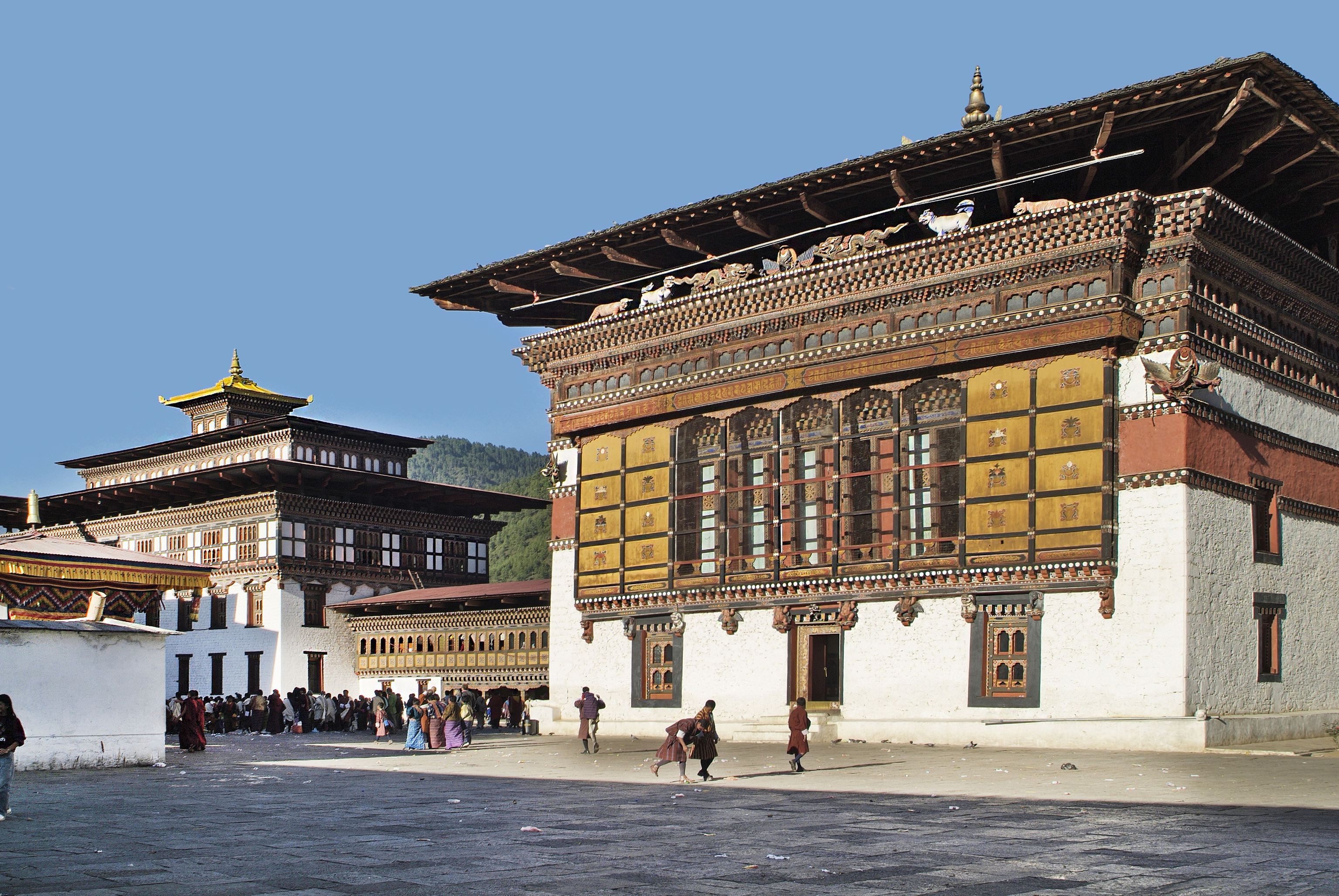 Once largely cut off from the rest of the world up until the early 1960s, the Kingdom of Bhutan has slowly opened up to tourism over the past few years — and for good reason.

Thimphu, the Buddhist kingdom’s quaint capital is now bustling with restaurants, shopping centres, nightclubs, and hotels — yet manages to retain its cultural identities and values amidst its modernisation. One of the more prominent openings is the Six Senses Bhutan, a group of five new hotels in different areas of the kingdom, meant to give visitors a full experience.

How to get there: According to government regulations, all visitors to Bhutan must make their bookings with a licensed Bhutanese tour operator or international partners — such as DrukAsia, the official representative of Druk Air, the Bhutanese Royal Government’s National Carrier. 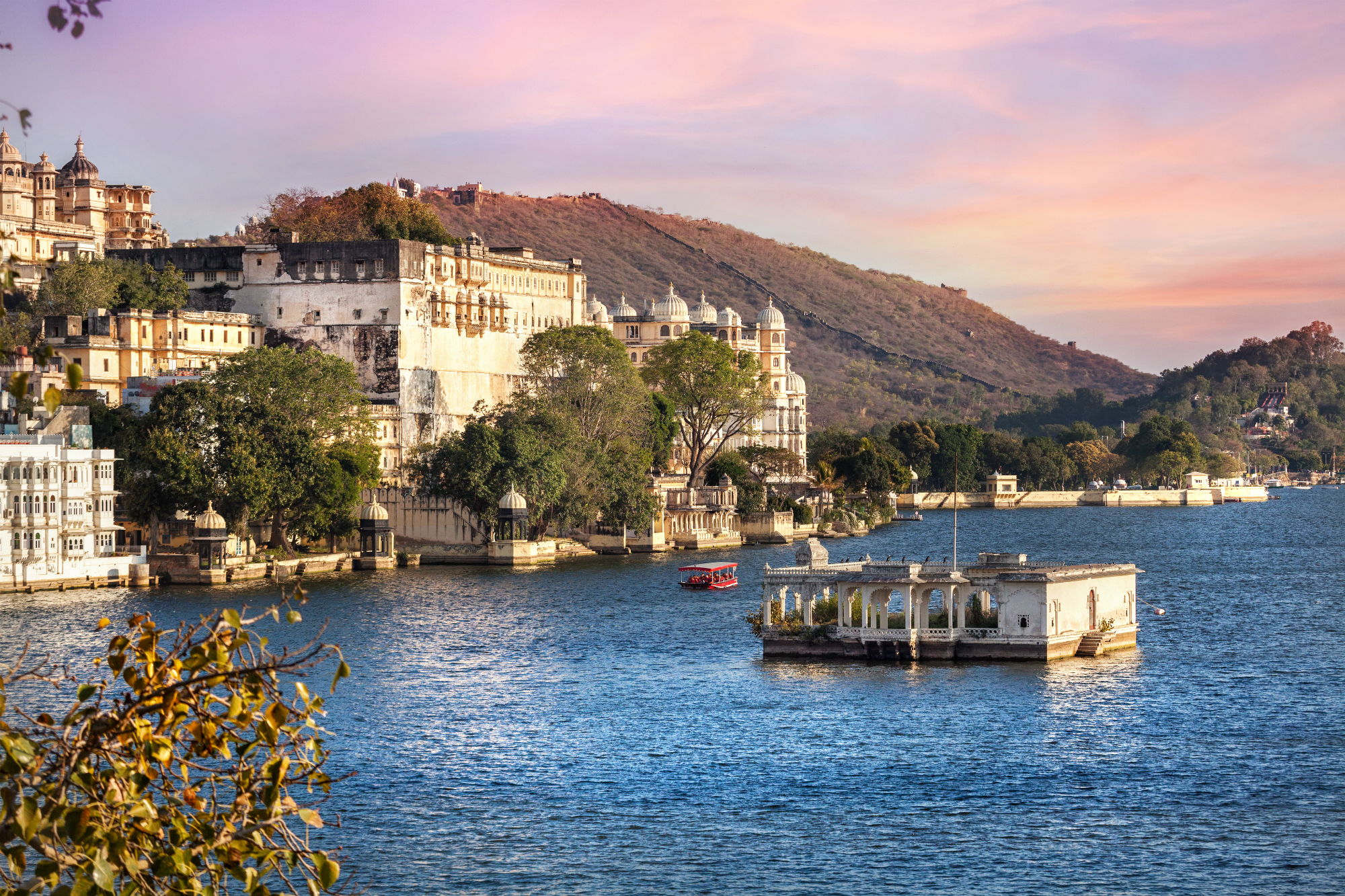 Known as the City of Lakes and Venice of the East, Udaipur is arguably India’s most magical city. The lakeside enclave boasts shimmering marble palaces, lush hills, and winding streets filled with Mediterranean-inspired cafes, music shops and local craft stores — making for the perfect photo backdrop. Heck, even James Bond’s 1983 blockbuster, Octopussy, used the romantic city as its setting for several scenes.

Stay at the majestic Oberoi Udaivilas nestled on the banks of Lake Pichola or the Leela Palace Udaipur to truly experience the city like royalty. 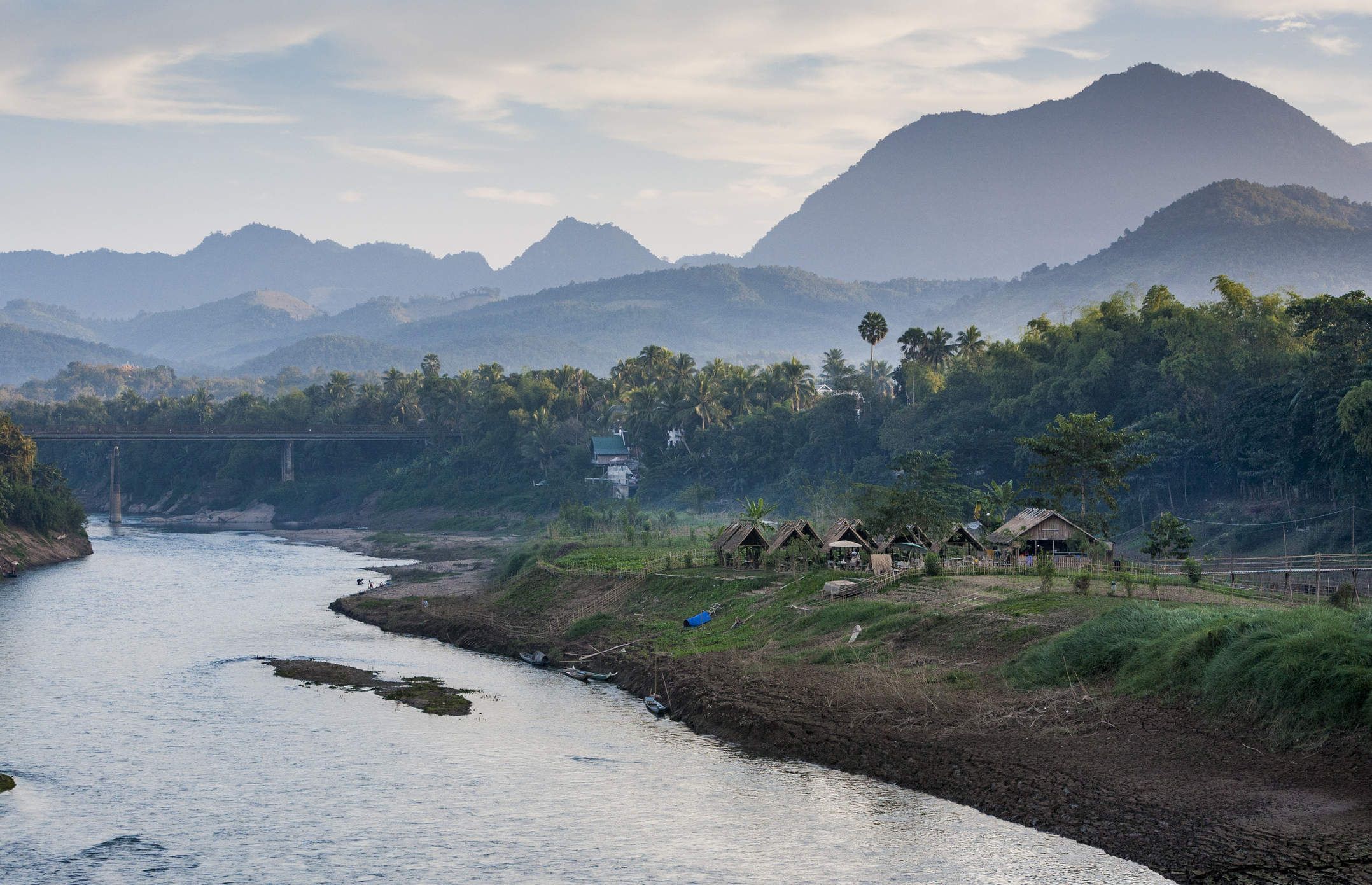 While Vientiane is Laos’ capital, Luang Prabang is increasingly being put on visitor’s radars for its unpaved alleyways, emerald waterfalls, lush greenery, and glistening temples. Once a sleepy town, Luang Prabang has seen the launch of new direct flights operating into the city — such as Silk Air, which launched thrice-weekly flights late last year. 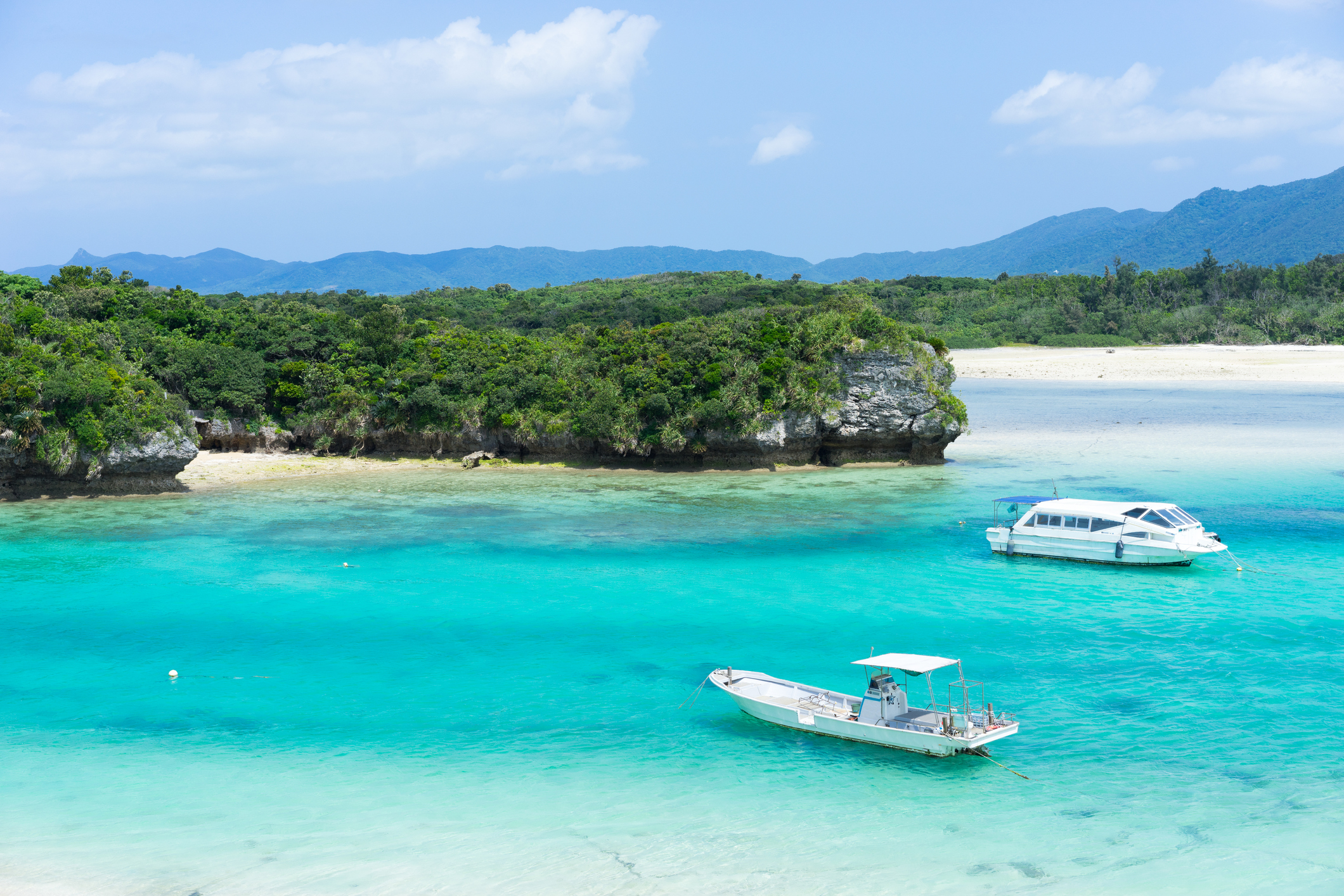 Picture-perfect beaches may not be the first thing that comes to mind when you think of Japan. Yet, Okinawa boasts just that. The country’s southernmost prefecture is a trending destination consisting of a few dozen, small islands in the the southern half of the Nansei Shoto, which stretches over about one thousand kilometres from Kyushu to Taiwan.

The region has been seeing an influx of new resort openings, most recently The Luxury Collection’s IRAPH SUI, which is slated to open next year.

How to get there: ANA operates from Changi Airport Singapore to Naha Airport in Okinawa via Tokyo Narita. Chiang Mai is filled with awe-inspiring temples, verdant mountainous landscapes and expansive jungles. And while it’s not exactly a new destination, the largest city in northern Thailand has never been as popular as Bangkok, Phuket or even Krabi. That is set to change as more airlines are flying into the Thai city — more recently, Qatar Airways, which will launch its four-times weekly seasonal service in December.

Additionally, if you’re looking to get away from the usual firework celebrations this new year’s eve, Chiang Mai has a yearly tradition of sending up clouds of lanterns in the sky to welcome the new year — which makes for a unique and Tangled-worthy vacation.

How to get there: Singapore Airlines operate daily flights from Changi Airport Singapore to Chiang Mai International Airport.