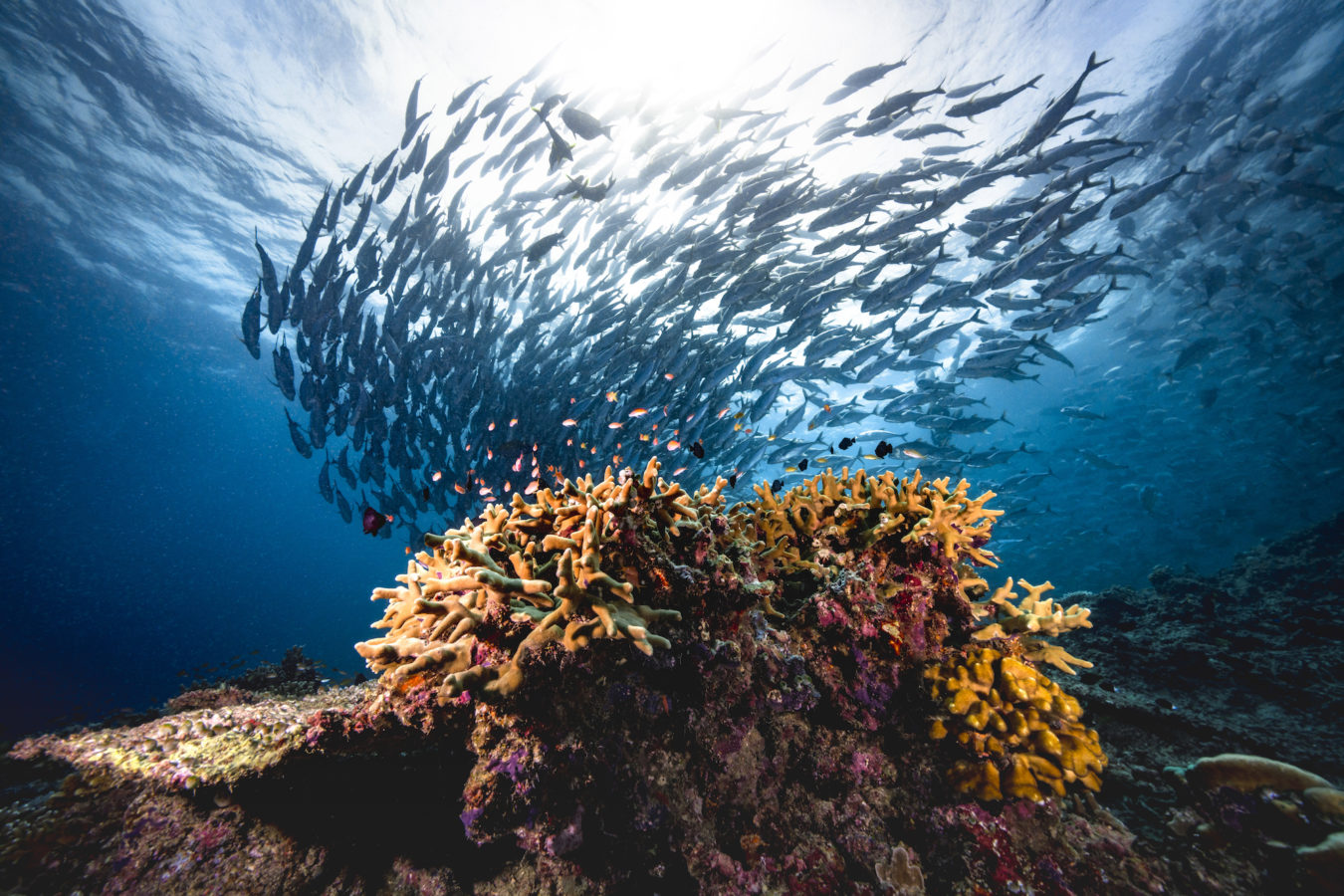 A haven for divers and snorkelers, Sabah is blessed with picturesque islands of varying sizes, each with its own attractions. Some are vestiges of an extinct volcano, while others are no more than a sandbar surrounded by cerulean waters reminiscent of a Maldivian postcard.

Rich in marine life, these islands are located in the Coral Triangle, a tropical region boasting just the right condition to stimulate the proliferation of reef-building corals.

Sabah though possesses near 400 islands dotted in north, east and south of the greater north-eastern half of Borneo where it occupies, only a handful of which have been developed for tourism. The popular Sipadan and Tunku Abdul Rahman Park represent a mere tip of an iceberg awaiting further discovery. The only known blue hole in Malaysia was ascertained in 2019 in Darvel Bay by a group of marine researchers. It reinforces the belief that Sabah has a lot more to offer even though it is already an awesome tourist destination right now.

Now slather on some reef-safe sunscreen and don’t just take our word for it, check out these gems to the east of Sabah yourself.

Book your flight here with AirAsia

9 best islands in Sabah for world-class diving and snorkelling experiences: 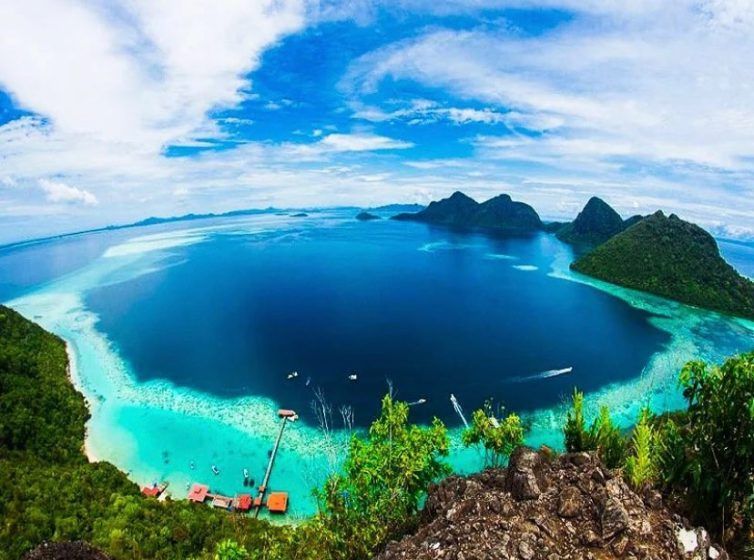 You might not find a vantage point that is better than the one perching 353 metres atop Bohey Dulang. What was a volcanic crater is today a lagoon whose mesmerising hues range from mint green to admiral blue; such is the magnificence of the Tun Sakaran Marine Park archipelago. While marine life is plentiful, the island’s steep slopes are home to a plethora of avian creatures such as pied hornbills, partridges and ground-living scrub fowls. Small rock pools fed by waterfalls are scattered around the island. The summit can be conquered in three quarters of an hour from the sea level, where a giant clam and marine invertebrate hatchery operates. The island can be reached via speedboat, consuming around 35 minutes across gorgeous waters.

Book your stay in Semporna 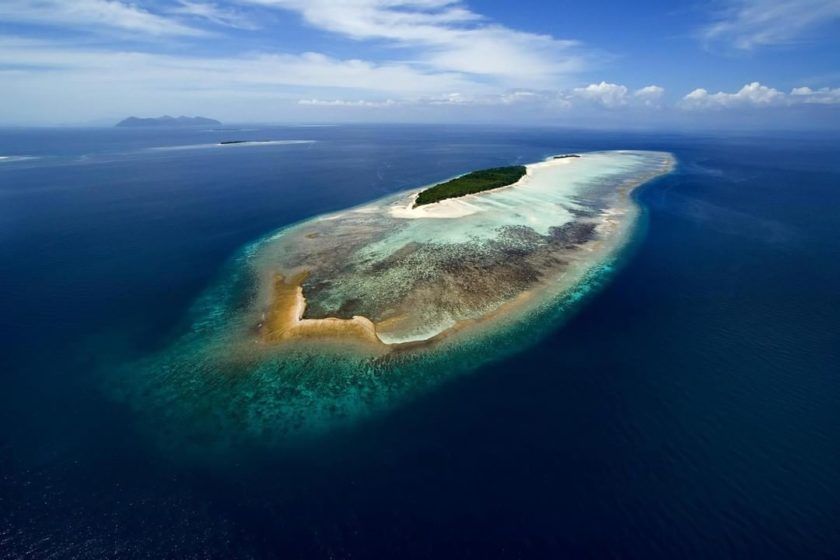 Located on the frontier of the Malaysia-Philippines border is Mataking. The handsome reward of this long journey undertaken to set foot on this paradise comes in the form of a luxury resort – the sole accommodation on the island. A sandbar which emerges from retreating tides ties the larger island where the resort sits to the tiny and aptly named Mataking Kecil. Once underwater, divers can expect frolicking with pelagic fauna as well as the opportunity to muck dive. Unique attractions include a submerged post office, turtle hatchery and spa – don’t we all love that.

Book your stay at Mataking 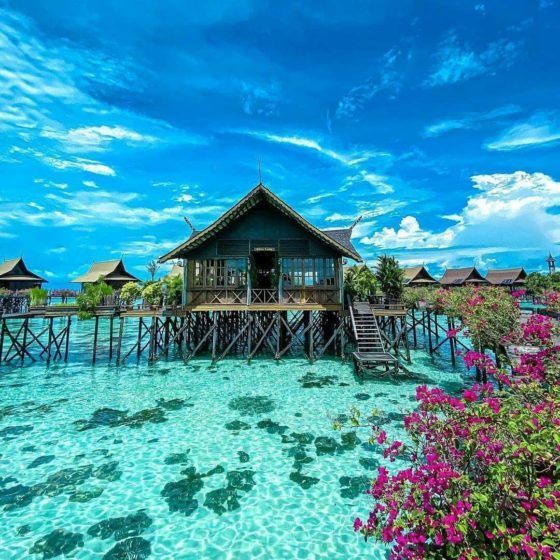 Boasting numerous stilted villas over crystal clear waters, the resemblance of Kapalai to the Maldives is uncanny. Kapalai, however, isn’t quite an island. Not so at least in the conventional definition because for the most part, the pile of sand which the island is christened upon barely reaches above the ocean. The accommodation isn’t the most luxurious, but it entices visitors with qualities not even the plushest of sofas and the most pampering of spa sessions can exchange for – peace of mind and out-of-this-world sceneries. 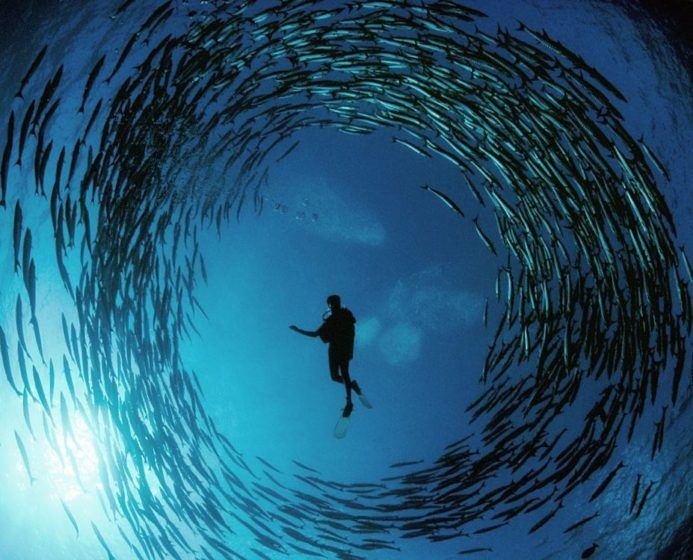 Consistently touted as home to the greatest dive sites, Sipadan lives up to its billing thanks to its peerless natural gifts. Malaysia’s sole oceanic island was once freely accessible to tourists. However, due to consequential environmental degradation, Sipadan today can only be embarked upon as day trips. The number of daily passes issued is limited to 178. It is to say that very few people have experienced the magic of Sipadan. Think admiring up close a school of barracuda moving in a tornado-like formation, a subterranean cave system where thousands of adrift turtles perished, and the sporadic scalloped hammerhead sharks, whale sharks and manta rays.

Book your stay at neighbouring Mabul 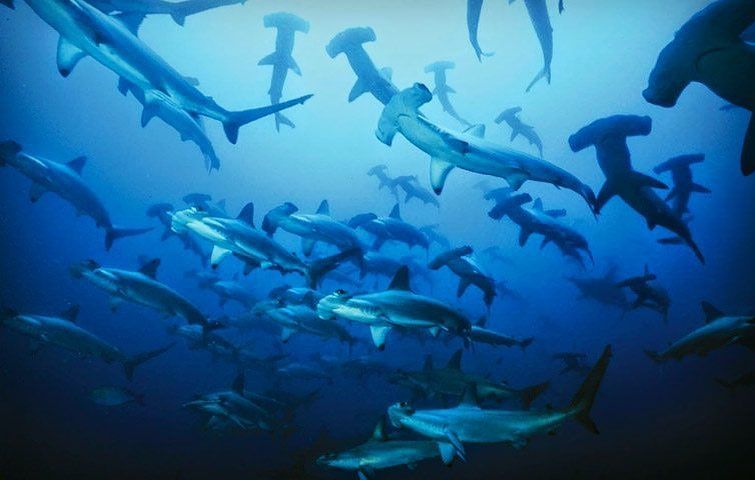 An island lying in the middle of hotly contested waters and rich in biodiversity, Layang-Layang is manned by the Royal Navy, inhabited by migratory birds and whose vicinity is visited by schools of hammerhead sharks. Between April and May each, thousands of these majestic creatures glide around Layang-Layang to mate. If you are an experienced diver, you can swim alongside them in deep waters. Even if you visit out of season, there is still plenty to explore around the atoll, not least the plunging reefs teeming with foraging turtles and camouflaging eels. 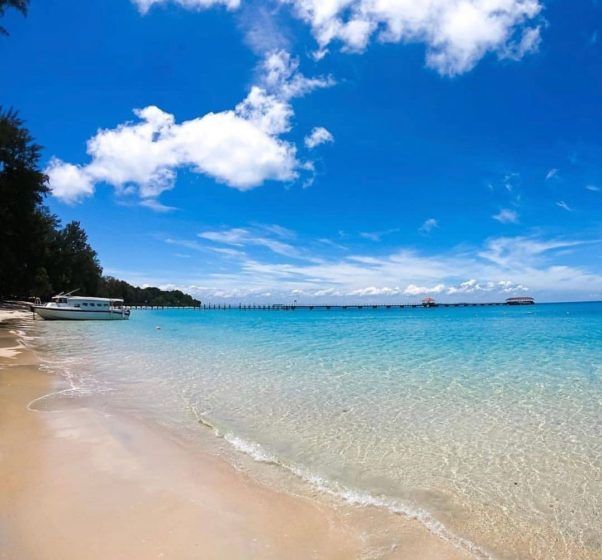 Found fame on TV as part of the Survivor Series, Tiga Island is wild, unfettered yet endearing. While it might be infamous as a breeding ground for highly venomous sea snakes, its volcanic mud bath is also the panacea to all your skin woes. The azure water is shallow and avid snorkelers can paddle a fair way out from the soft beaches. The accommodation is decent. Even though it is called Survivor Island, you will do just fine. Trust us.

Book your stay in Tiga now 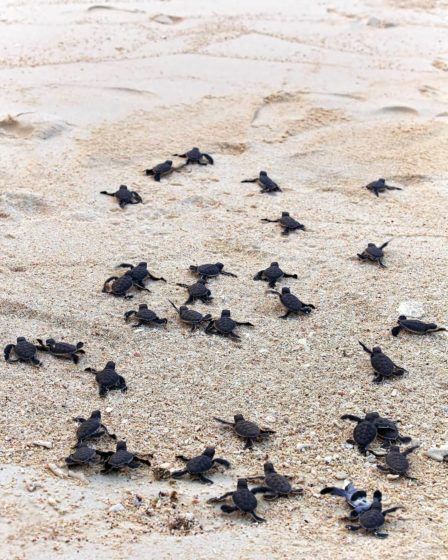 Travellers descend here for one reason – witness turtles laying eggs in the dead of the night. The island is foremost a sanctuary, so don’t expect much from the lodging provided. Once you arrive, for most hours you can freely explore the untouched shorelines. But don’t exhaust yourself as you will have to stay up for the finale. The island is located offshore from Sandakan, which functions as a gateway to other world-class attractions such as Sepilok orangutan rehabilitation centre and Kinabatangan River cruises.

Find out more about the tour 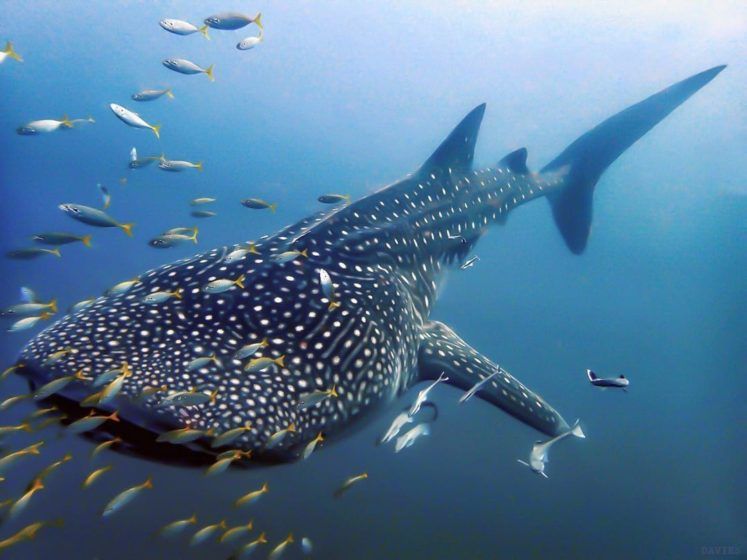 Numerous islands in Sabah share a maritime border with the Southern Philippines. Lankayan is one such. No surprise that the island is well policed. Apart from a turtle hatchery, the island also houses a dive resort. Whale shark sightings have been reported in the past, while the primary attractions are the myriad of macro marine life and shipwrecks which have been colonised by colourful creatures. It is the perfect place to unearth some spider crabs, coral shrimps, nudibranchs and seahorses. 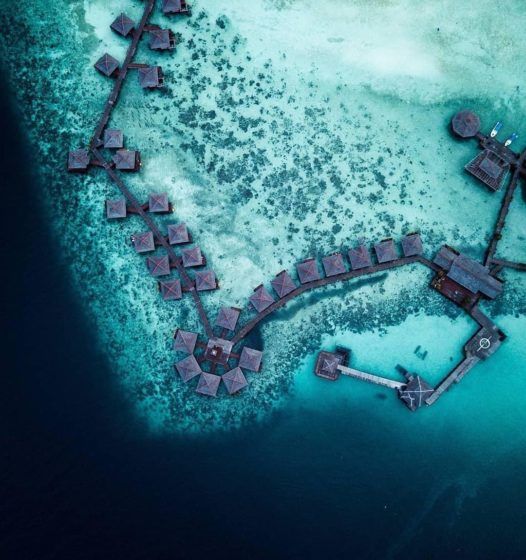 Thanks to its proximity to Sipadan, avid divers tend to factor in both islands on a single trip. While Sipadan is a huge draw for pelagic species, Mabul is better known for its array of micro critters. The sea is calm, shallow and pristine, with the sandy sea floor providing shelter to well camouflaged and concealed fauna. Look out for mandarin fish, pygmy seahorses, ribbon eels and nudibranchs in every colour possible. Exotic creatures include the deadly blue-ringed octopus. Mabul is highly regarded insofar as a premier muck diving destination in the world.

Book your stay in Mabul
Diving Islands Sabah
Justin Ng
Digital Content Director, Kuala Lumpur
Often think of myself as a journalist and so I delve deeper into a range of topics. Talk to me about current affairs, watches, travel, drinks, new experiences and more importantly, the business, economics and dynamics behind it.
Sign up for our newsletters to have the latest stories delivered straight to your inbox every week.