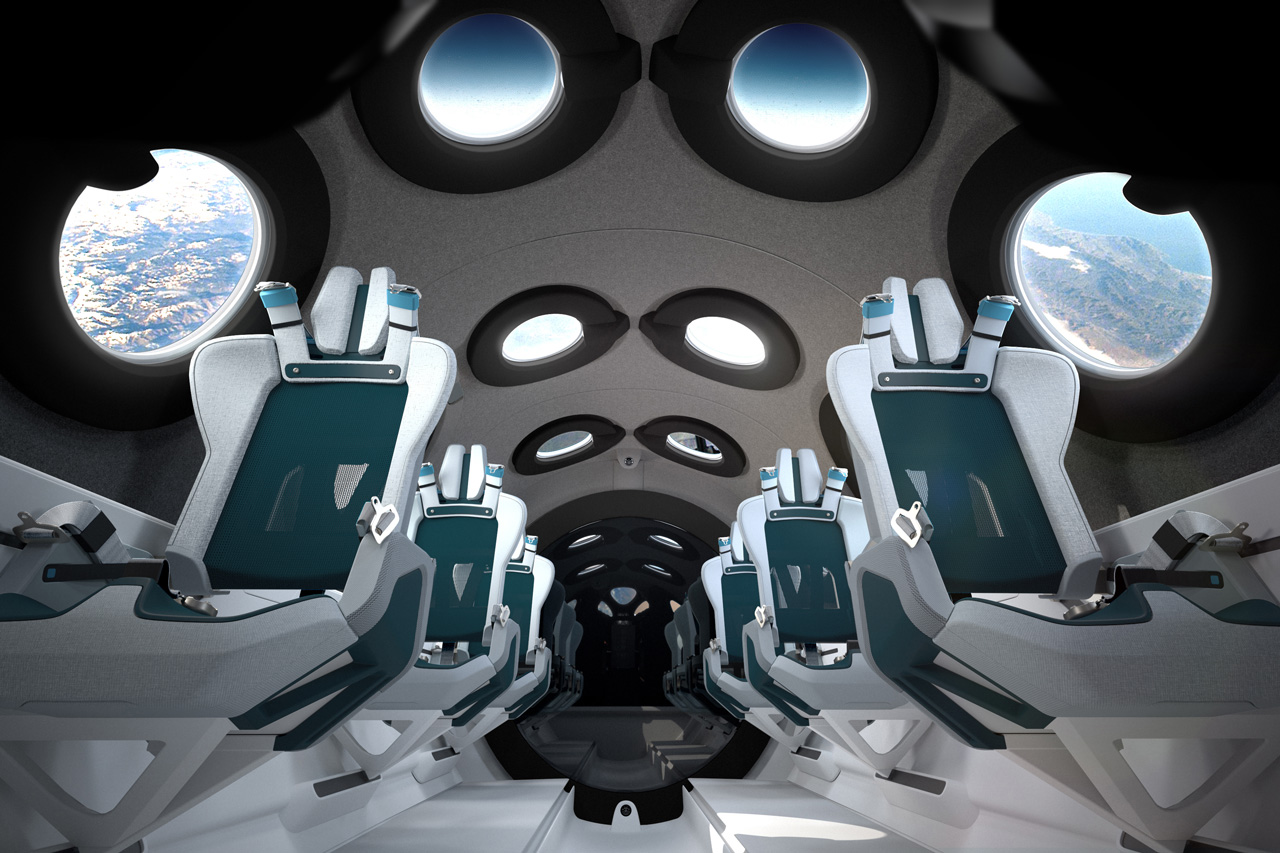 Travel
A seat to space on Virgin Galactic can now be yours — for S$600,000
Share this article
Next article

The only problem here, besides having to jostle for limited seats, is that the ticket prices will now start from US$450,000 (approx. S$600,000) each — almost double the initial price from when it halted ticket sales in December 2018.

Virgin Galactic has revealed that it will have three offerings here: Single-seat reservations (at above-mentioned cost), multi-seat reservations (if you want to drag family or friends along), or the option to buy out all six seats for a “modest premium”.

Priority for these tickets will be given to early hand-raisers and people who signed up for the company’s Spacefarer Community, the latter of which have had to put down a US$1,000 (S$1,350) deposit to join. According to Aleanna Crane, Virgin Galactic’s vice president of communications, about 1,000 people have already placed their deposits for a chance at space.

Still, the company is keen to get as many on board, and so is open to keeping this priority list fat and full with customers interested in booking future spaceflights. If you can’t afford this eye-watering price tag, Virgin Galactic plans to offer two tickets with fundraiser platform Omaze, and the winners will get a seat aboard an upcoming suborbital flight early next year.

Alternatively, keep your eyes peeled for Elon Musk and Jeff Bezos to also announce commercial spaceflight options of their very own — although we doubt it’d be much less cheaper than Virgin’s. Better start saving then.

Travel Destinations Virgin Galactic commercial space flights
Shatricia Nair
Managing Editor
Shatricia Nair is a motoring, watches, and wellness writer who is perpetually knee-deep in the world of V8s, tourbillons, and the latest fitness trends. She is fuelled by peanut butter and three cups of coffee a day.
Motoring Wellness Watches Beauty Style