There’s no denying that brunch is an institution in Melbourne.

It’s not even a “hipster” affair like many would have you believe. Sunday mornings in South Yarra, Fitzroy, and Collingwood (amongst other neighbourhoods) will see families, out-of-towners, and the occasional couple filling up every seat in most cafes and restaurants for the holy grail of weekend meals.

Yes, there is no shortage of good brunch spots down under. But why settle for that when you can have the best? From baked and poached eggs to avocado on toast, you haven’t lived life if you haven’t tried brunch the way the Melbournians do it. So let us help you ascend into a higher realm of gastronomy with this guide to the best brunch places in Melbourne. Ahead of the long, winding queues at Higher Ground’s front door is a lofty space that exudes industrial cool. As one of Melbourne’s most prominent cafes located within the city, it’s the perfect joint to have a taste of what brunch culture is like down under. Their signatures include the ricotta hotcake and the kale and cauliflower salad. If you arrive early enough, you’re also privy to a selection of pastries delivered fresh from Lune Croissanterie. Don’t miss out on their coffee, too. 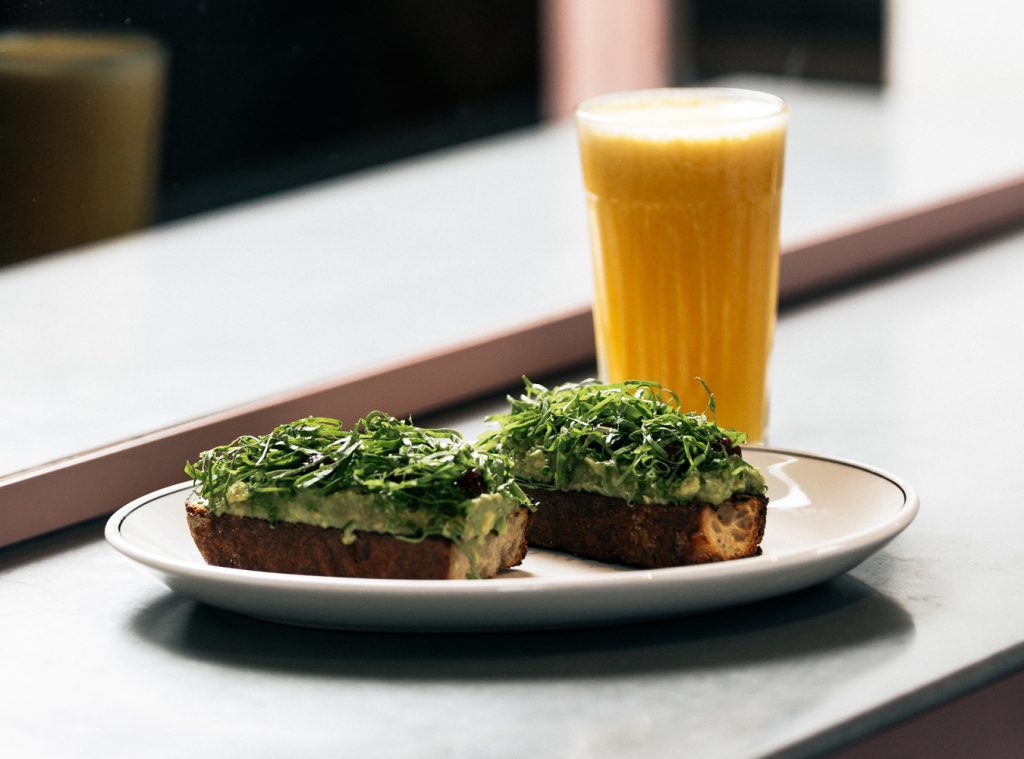 Gilson is the place to be if you’re seeking a life-changing eggs benedict. Yes, the brunch staple is redefined in this Italian restaurant at South Yarra. The usual English muffin is replaced by a perfectly pan-seared potato hash that never gets soggy even with the abundance of creamy hollandaise sauce and the delicious poached eggs. If that’s not your cup of tea, the chilli scrambled eggs (warning, huge portion) is also a pick that will fill you up heartily. 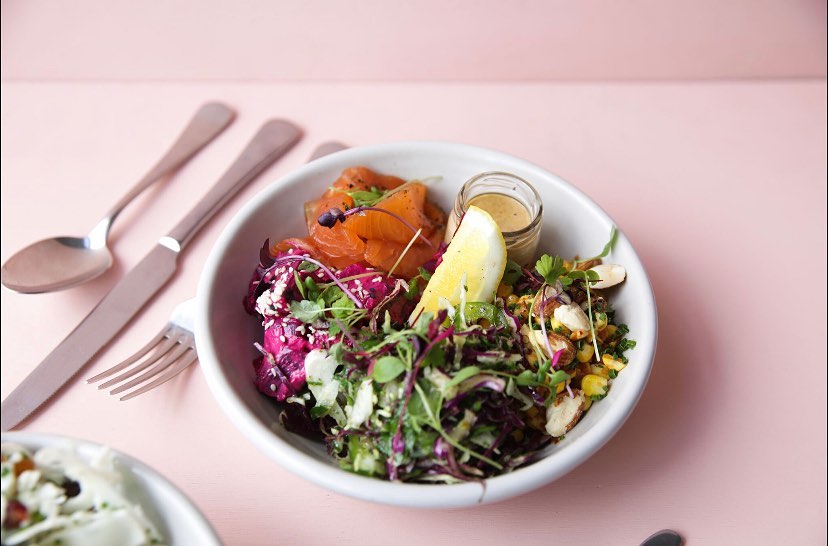 Aside from your typical brunch fare, Terror Twilight mixes it up with a build-your-own bowl/broth option that caters to all the selective diners out there. The bowls have a variety of sides for you to choose from: house kimchi, sumac avocado, and grilled halloumi are some of the highlights in the health-focused selection. If you had a late night out and you’re looking to restore your body’s nutrients, you’ve come to the right place. The reign of Top Paddock amongst the weekend brunch crowd has lasted for almost a decade now. Since 2012, this joint with its constantly-evolving menu (but always staying true to the classics) has drawn countless of loyal patrons that flock for its slow-cooked beef brisket and eggs benedict with thick slices of bacon and potato rosti that will make your heart and belly flutter. 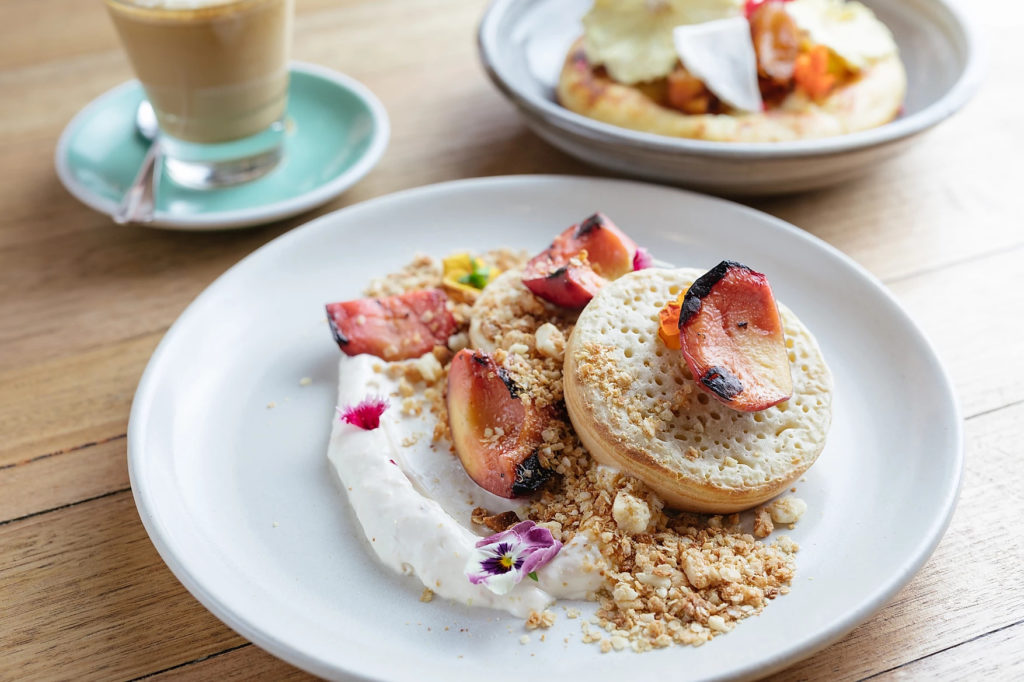 Nothing indicates a Melbournian brunch more than an aesthetically-pleasing cafe with food to match. Barry executes both these elements well enough to keep people coming back for years. The rugged industrial space and white-washed brick walls complement the softer, colourful tones of the menu. You won’t go wrong ordering the ricotta hotcakes with strawberry compote and peanut butter on toast (trust us, the peanut butter in Australia hits different). 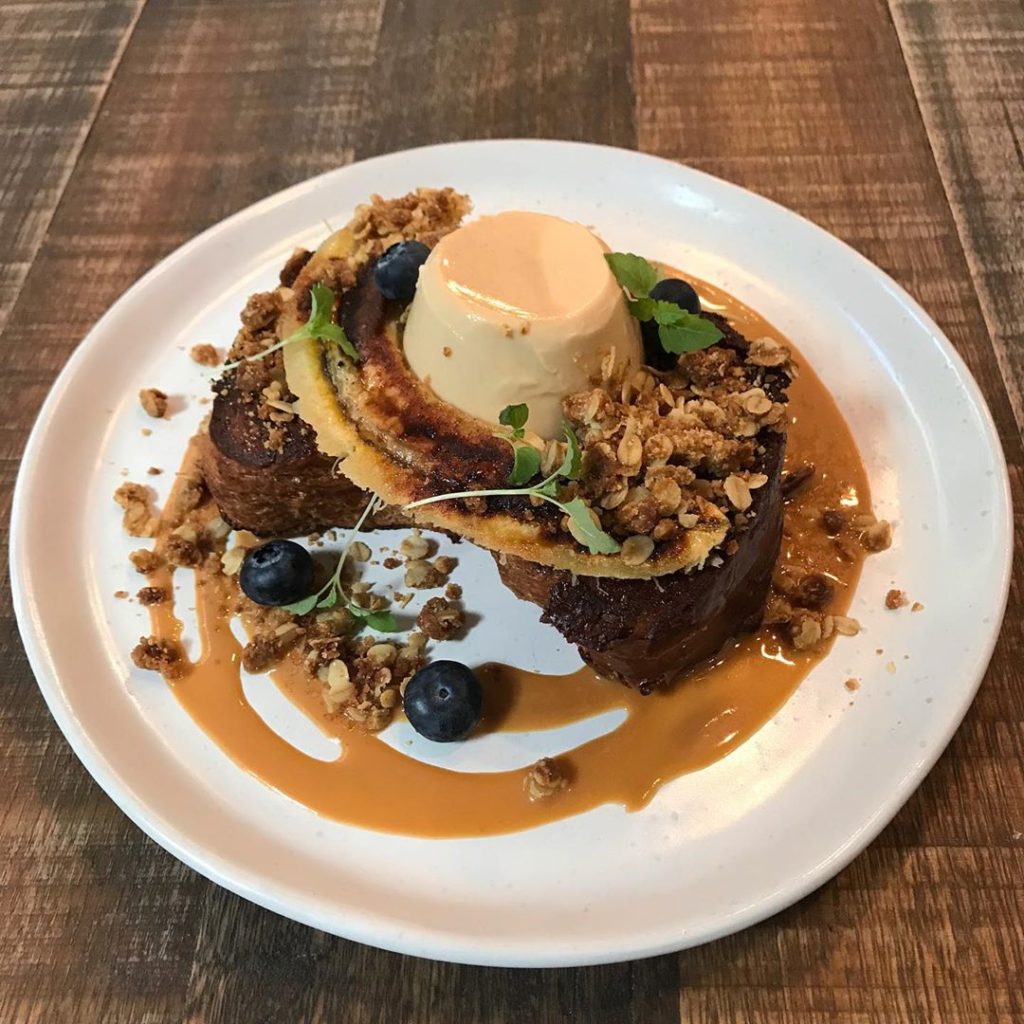 Another brunch favourite in the city is Hardware Société. Their newest space on Katherine Street (the original still stands on Hardware Lane) is an ode to the decadence of European cafe chic with an emphasis on all-things-French. If you can only have one item on their menu, the baked eggs with chorizo sausage are a safe bet, although you might also get lucky with their rotating specials. Brunch might revolve around mimosas and avo toast for some, but over at Industry Beans, coffee reigns supreme. The award-winning joint in the inner suburb of Fitzroy sees a seasonal and fortnightly rotation of its beans (alongside their signature Fitzroy Street espresso blend). Their menu also plays to the seasons, but it’s the hit avocado smash that will always have a place on the table.

Brunch Melbourne
Josiah Neo
Writer
Josiah Neo is a tech writer who contributes occasionally to the fashion, travel, and culture beats. When he’s not busy keeping up with the keynotes, he’s probably stuffing his face with the best Melbournian donuts (at Shortstop, BTW) or watching his favourite esports team, the Los Angeles Valiant, pummel their opponents into oblivion.
Technology Travel Fashion Culture