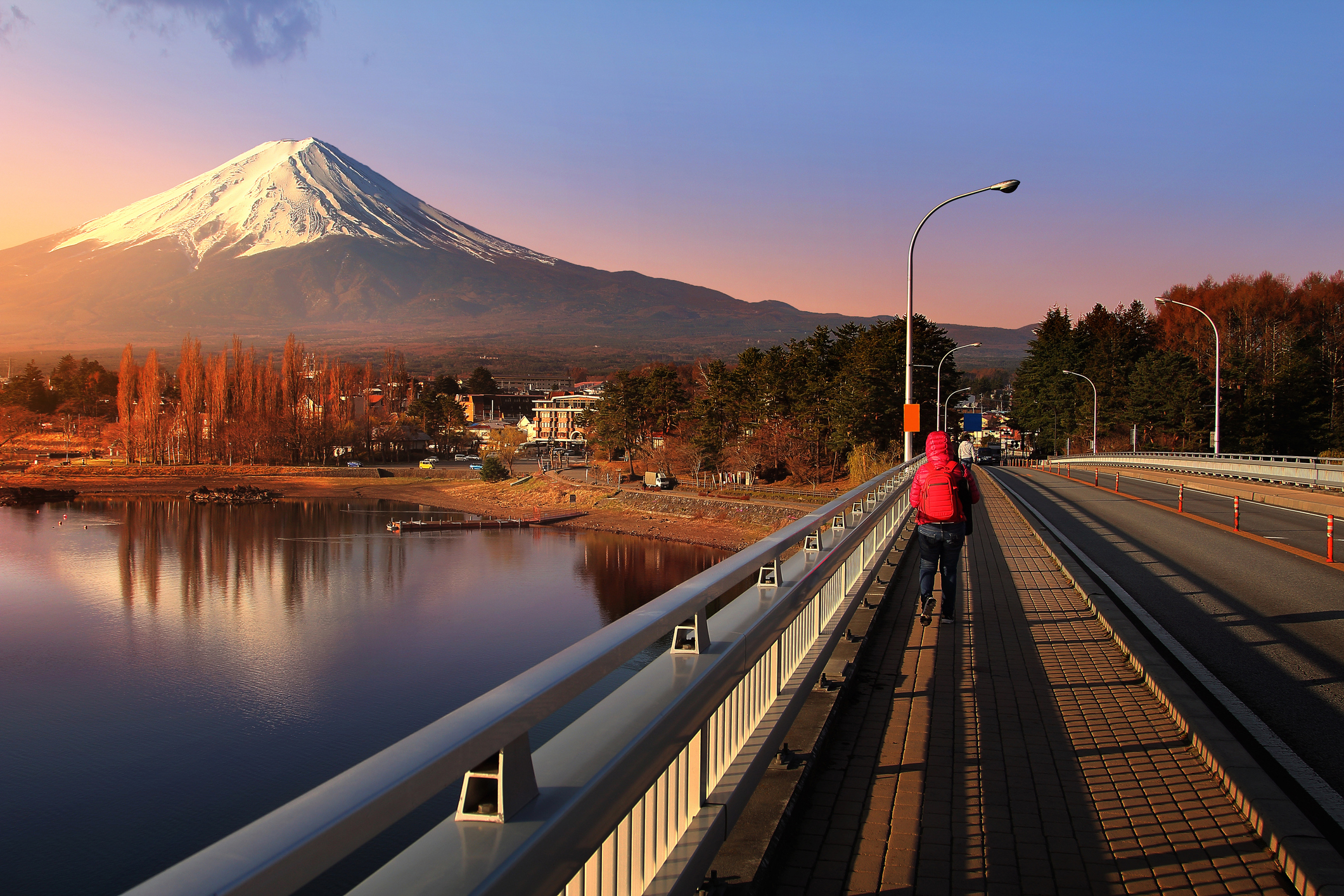 The best walking tours to explore Japan off the beaten track

Japan boasts some of the most picturesque places on earth, featuring a variety of landscapes from the glistening skyscrapers of Tokyo to the pristine mountains and lakes of Fukushima. It’s no wonder, then, that it constantly draws droves of tourists who marvel at its beautiful views from scenic train rides, long self-drives, and even private helicopter rides.

There are, however, some cities boasting highlights that aren’t too far away from each other, and are actually best explored on foot. Enter: Walking tours, where one can take his time to admire the Land of the Rising Sun’s magnificent scenery and fully immerse himself in Japanese culture.

“Human beings are designed to walk for extended periods of time, it’s just in our nature,” said Paul Christie, the CEO of Walk Japan, a company curating off-the-beaten-track tours of the country’s prefectures. “Especially if we keep a comfortable pace. It’s very easy to go through any environment and use all your senses to their full capacity.”

Of course, he didn’t mean walking from Osaka to Tokyo. That would take forever.

“Whenever walking is not possible, use public transport such as buses and local trains — which helps you to socialise with the locals and experience the real Japan. We try to avoid tour buses because it’s a foreign, non-Japanese environment. It’s like you observe Japan through the window — rather than actually experiencing it for yourself,” Christie added.

If you want to experience authentic Japan like a local, skip the tour bus and explore the various cities and prefectures in Japan at your own pace. From journeying along the Nakasendo Wayfarer to kayaking through the mangroves of Okinawa, here are the walking tours you need to sign up for, stat.

The best part? You don’t have to wrack your brains planning an itinerary before your great Japanese adventure. All you need to do is pack your luggage and bring along a comfortable pair of sneakers. 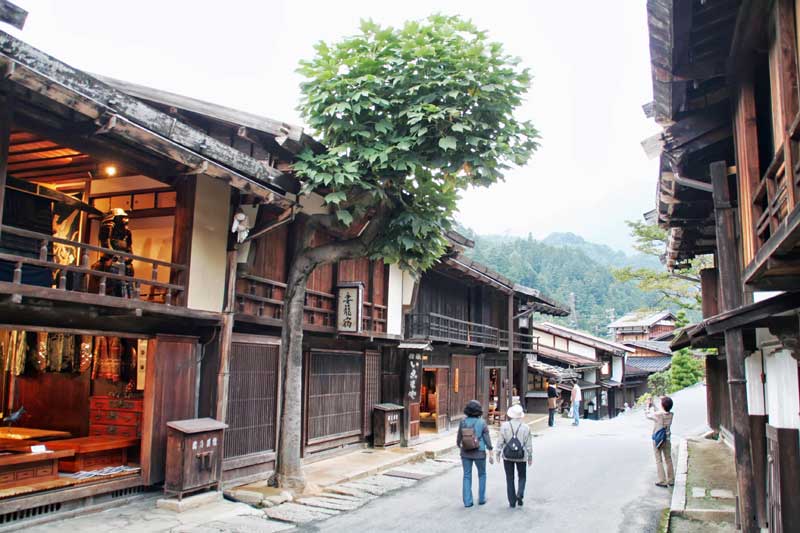 Walk Japan’s Nakasendo Wayfarer is a fully guided walking tour that explores one of Japan’s ancient highways, the Nakasendo (which literally means ‘the road through the mountains’.)

The tour starts from Nakasendo’s beginning in Kyoto, one of Japan’s ancient capitals and the cultural epicentre of the nation, before following some of the best parts of the old road through rural countryside deep into the mountains of Japan’s Central Alps. The tour then ends off in Tokyo, Japan’s glittering modern capital. 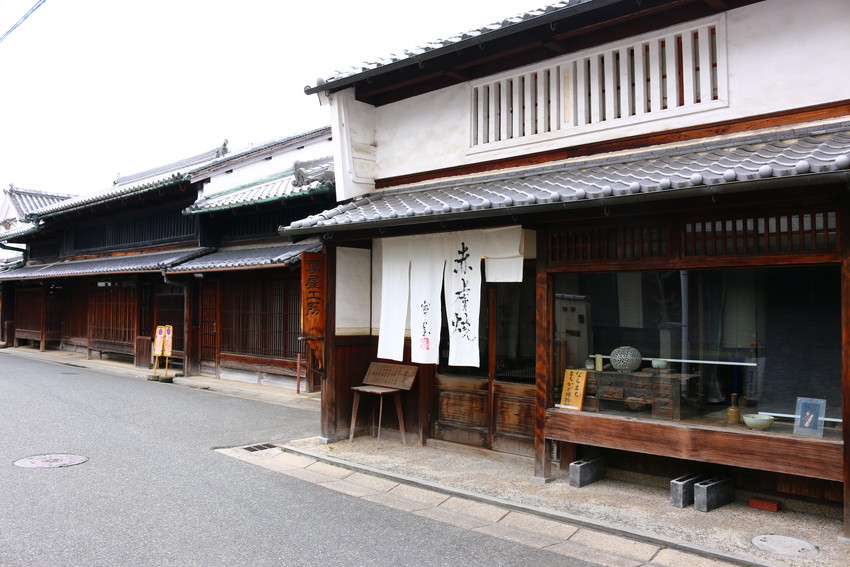 If you don’t have a week to explore Japan, here’s a solution for you. Nara Walk specialises in short walking tours in Nara, a picturesque city in Japan boasting temples, shrines and gardens.

Sign up for the Old Town Stroll tour and wander through the maze-like streets and alleyways of Naramachi old town district, the merchant quarter of the city during the Edo Period. Here, you get to visit traditional townhouses, step into a herbal medicine shop, taste rice syrup, and drink sake like the villagers of the old town. 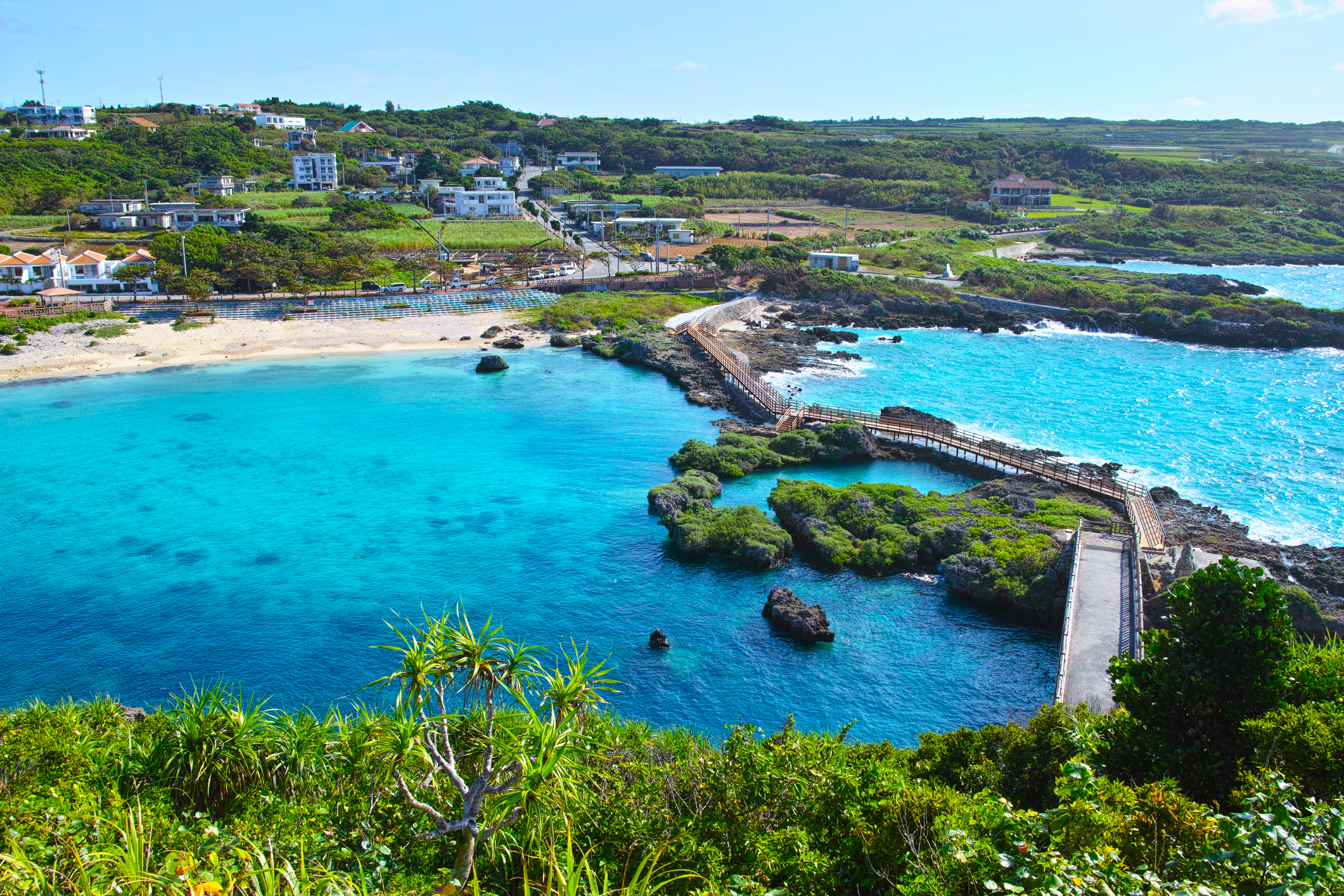 Walking tours in Japan are not only limited to old post town villages and sake brewery hopping. Embark on an immersive tour of Okinawa with British-based World Expeditions, where you can immerse in the islands’ sub-tropical lifestyle and live like a local.

If you’d prefer a more independent vacation, check out the self-guided Pilgrim’s Paths itinerary from Inside Japan Tours. The journey will take you from modern Tokyo to ancient Kyoto via a network of ancient pilgrimage paths known as the Kumano Kodo.

Throughout the journey, stay at traditional Japanese accommodation such as temple lodging at the mysterious Mount Koya as well as various traditional ryokan inns. 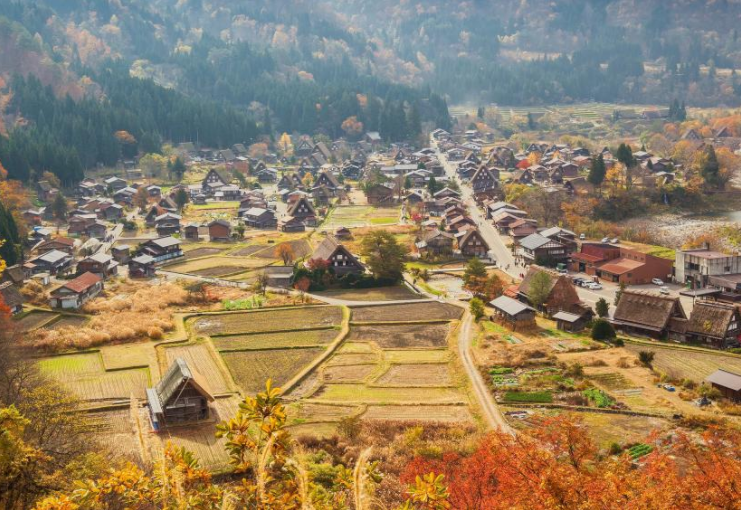 Combine your walking tour with a guided bicycle expedition with Exodus Travels’ Cycling in Japan. Experience the Japanese countryside on two wheels as you pedal from the rugged seascapes and wild beaches of the Noto Peninsula to picturesque farmlands and mountainous regions of Takayama and the UNESCO-listed Shirakawa-go.

Travel Tokyo Japan Osaka walk japan walking tours in Japan walking tours nara walk World Expeditions Inside Japan Tours Exodus Travels
Dewi Nurjuwita
Senior Writer
Dewi Nurjuwita is a travel and design writer who can be found exploring the streets of foreign cities with passport in one hand and a cup of coffee in the other.
Travel Architecture Interior Design