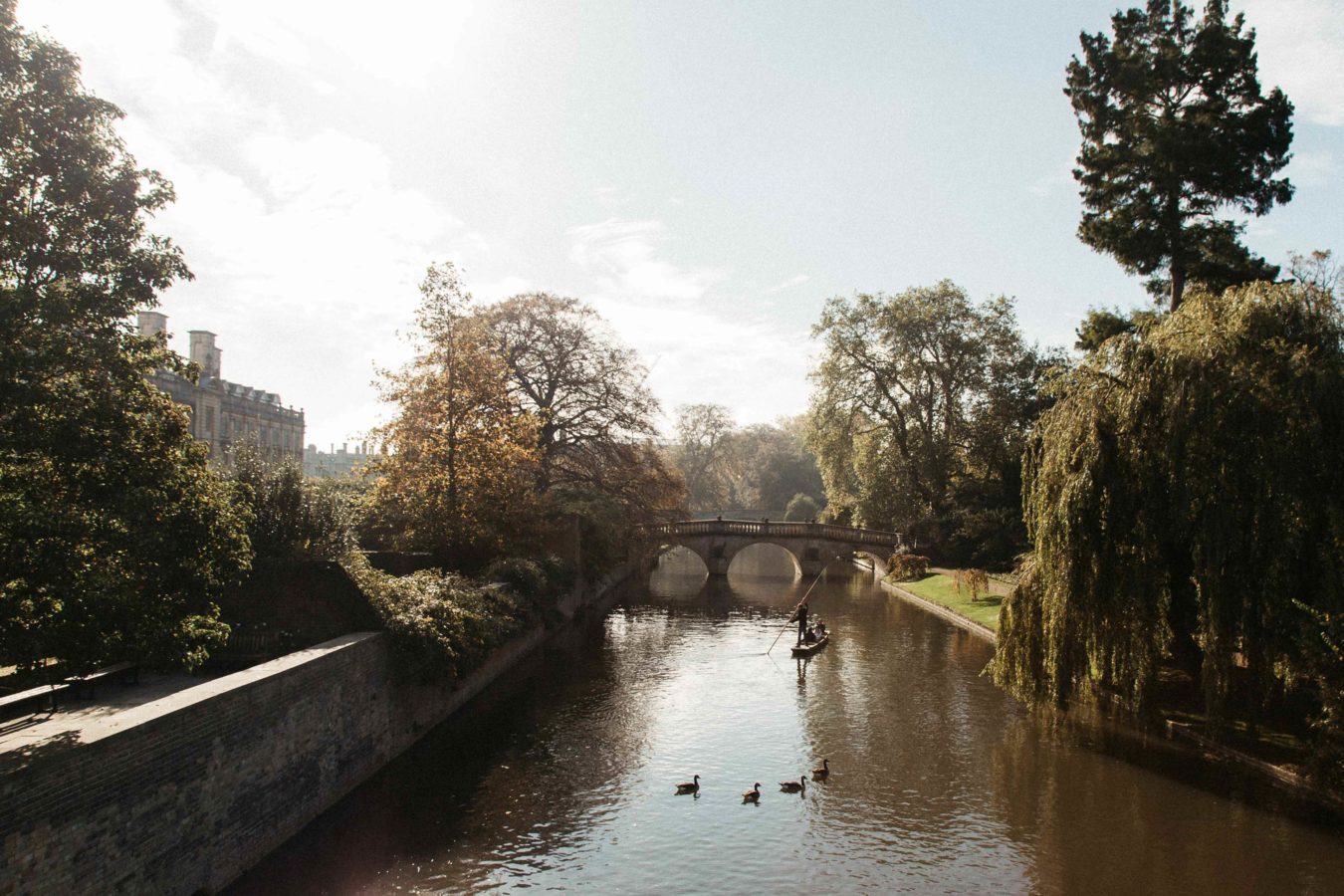 6 day trips out of London to experience the British countryside

Each year, London sees some 30 million tourists coming into the capital every year for its history, culture and the overall urban-gothic vibe.

One of the world’s leading destinations, London has something for everyone. History buffs can relish the milestones of time manifested in the city’s buildings, and art enthusiasts can rejoice, there are more than 170 museums in London featuring antique and contemporary works.

Planning a day trip out of London may seem unintuitive, given the plethora of things to see and do. Yet, England has been blessed with other magnificent towns and regions that are sure to expand your horizons to more than just the country’s capital city. A day away from London perfect for holidaymakers looking for some respite from the hustle and bustle.
We’re rounding up some of the best day trips out of London for you to explore, from relaxing spa cities and rollings hills to university towns and seaside adventures in the British countryside.

Brighton, home to the country’s biggest gay scene outside of London, is undoubtedly the most colourful cities in town. Here, ‘sex on the beach’ is no longer restricted to the countertops of microbreweries, and the biggest boldest drag shows around are frequented by bros on stag nights. The city’s outrageous personality reigns from the 17890s, where the then Prince Regent (King George IV) fashioned the Royal Pavilion here, a summer palace used for lavish parties by the sea. The Indian-domed building now plays host to visitors who want a piece of the area’s history, and many come for the unique Chinese interior as well — including a ceiling of 26 thousand gold scales and dragon and snake motifs in the music room. In the evening, stroll along Brighton Pier and take in the salty seaside breeze as you ride on some of its attractions.

How to get here: Take the train at Victoria railway station and you should arrive in Brighton around 50 minutes.

Renowned for its academic rigour, the university town of Cambridge is abound with colleges that teem with history and tradition. Once here, set some time to take a leisurely punt along River Cam, where you can get a guided overview of the city and its history. All Cambridge college chapels are open to the public (during designated visiting hours) and most of the colleges are also open to visitors. Some notable colleges to pay a trip to include King’s College, home to one the world’s best choral groups and Trinity College, the alumni school of Sir Isaac Newton.

How to get here: Take the train at King’s Cross railway station and you should arrive in Cambridge in an hour or so.

The historic town of Colchester is Britain’s oldest recorded city that dates back to the 5th century BC. Camulodunum, as it was then known, plays host to a sturdy castle and extensive brick walls, brimming with Roman history. Today, the town has a strong cultural identity and is the venue for a multitude of galleries, art venues and a bustling town centre with plenty of food and shopping opportunities. The city is also home to a world-famous zoo, the Colchester Zoo. Visitors here can discover 260 animal species in 60 acres of parkland and lakes, including rare and endangered species like the Amur leopard.

How to get here: Take the train at Liverpool Street railway station and you should arrive in Colchester in under 50 minutes.

Literature lovers rejoice, for Stratford-upon-Avon is home to one of the most celebrated writers in the world, William Shakespeare. His life is chronicled in every street of the city — from his modest birthplace to his humbling grave and this illustrious town breathes with literary air that cannot be found anywhere else. Medieval recreations of his works can be enjoyed here, together with some amazing afternoon tea at places like The Fourteas. If you have a bit more time, find yourself in Tudor World, an independent, award-winning museum set within a 16th-century historic building.

How to get here: Take the train at Marylebone railway station and you should arrive in Stratford-upon-Avon in about two to two and a half hours.

Bath is one of the most regularly visited areas outside of London, and it’s appeal is hard to miss. The largest city in the county of Somerset, Bath is an amalgamation of magnificent Roman and Georgian architecture as well as hipster havens and thermal wellness baths. Bath is also synonymous with the famed author Jane Austen, who lived here in the early 1800s. For a glimpse into the life of the Pride and Prejudice author, visit the Jane Austen Centre, complete with guides in period costumes.

How to get here: Take the train at Paddington railway station and you should arrive in Bath in an hour and 15 minutes.

The town of Margate is a small resort-like one. It experienced a slump in the late 20th century as local holidaymakers fled to Spain for its carefree vibes. Now, rough whitewashed cliffs and crashing waves set the scene for stylish restaurants and a thriving arts scene. Dubbed ‘Shoreditch on the Sea’ it is also home to an increasing number of London creatives who crave a little salty air. Visit the Turner Contemporary gallery, complete with a rolling programme of exhibitions and events throughout the year, or pop by the mysterious shell grotto, home to a meandering passageway decked out with an ornate mosaic of about four and a half million shells.

How to get here: Take the train at Victoria railway station and you should arrive in Margate in two hours 15 minutes.

London England United Kingdom Best of Britain Britain day trips
You might also like ...
Travel
Camping in England’s historic churches is emerging as a 2020 travel trend
Travel
Neighbourhood guide: Covent Garden, the cultural heart of London
Travel
The fanciest afternoon tea spots in London to check out
Travel
Six Senses’ first UK hotel will be in Bayswater, West London
Jocelyn Tan
Writer
Jocelyn Tan is a travel and design writer who's probably indulging in serial killer podcasts or reading one too many books on East Asian history. When she actually gets to travel, you can find her attempting to stuff her entire wardrobe into her luggage. Yes, she's a chronic over-packer.
Travel Design