While Europe has always been one of the most popular destinations for Singaporean travellers, things are set to change as more European cities are suffering under the strain of excessive tourism. Just this year, Barcelona’s city council has approved new regulations to curb hotel construction and private home rentals from services such as Airbnb in its latest move to regulate ‘over tourism’ in the Catalan city.

In Dubrovnik, local authorities are cutting down the number of cruise ships permitted, along with the installation of a network of security cameras. Similarly, Venice has boosted the number of tourist police at hotspots, as well as taken steps to limit the numbers of new hotel rooms available. With all these strict measures being implemented, many might stray away from making travel plans to Europe in 2018.

Yet the region has some of the most magnificent architecture, awe-inspiring landscapes, delectable cuisine and rich heritage and culture. The good news? While many cities are clamping up on tourism, there are many other relatively unexplored destinations in Europe opening up to the world.

Destinations such as Georgia and Yekaterinburg in Russia have seen new flight routes and up-and-coming hotels opening up in these cities that have relatively been undiscovered — until now, at least. If you find yourself planning yet another vacation to Barcelona or Paris, stop. These are the emerging destinations in Europe you should check out for 2018. You can thank us later.

One of Europe’s least visited countries, Moldova boasts an off-the-beaten-track vibe. This small landlocked country in Eastern Europe, wedged between Romania and Ukraine, is formally known as Bessarabia — known for its unspoilt countryside and wine tours.

Recently, more airlines have launched flights from London and other European cities to Chişinău, its vibrant capital — deeming Moldova an increasingly popular destination.

How to get there: Turkish Airlines operates flights from Singapore Changi Airport to Chisinau Internation Airport (Moldova) via Istanbul Ataturk Airport. 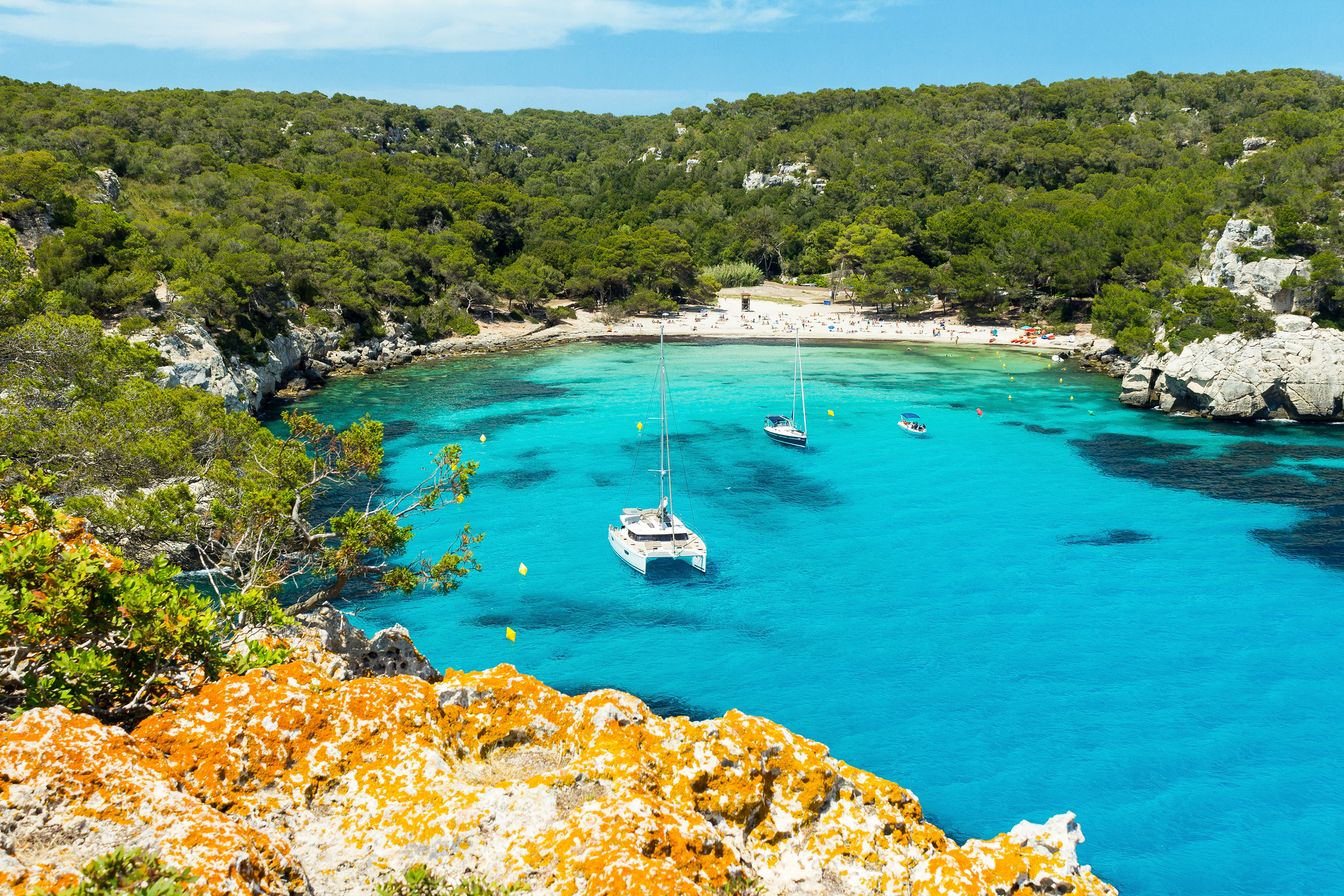 While Ibiza and Mallorca have always been in the spotlight for international travellers, Menorca is the quietest of Spain’s Balearic islands. However, the latter boasts beautiful beaches, charming old towns and mysterious relics from ancient times — perfect for nature lovers.

More airlines are flying into the island, such as Lufthansa, which is launching weekly flights to Menorca from Frankfurt for the first time in April 2018.

How to get there: Qatar Airways operates flights from Singapore Changi Airport to Barcelona-El Prat Airport via Hamad International Airport (Doha). You can then take a domestic flight to Menorca Airport. 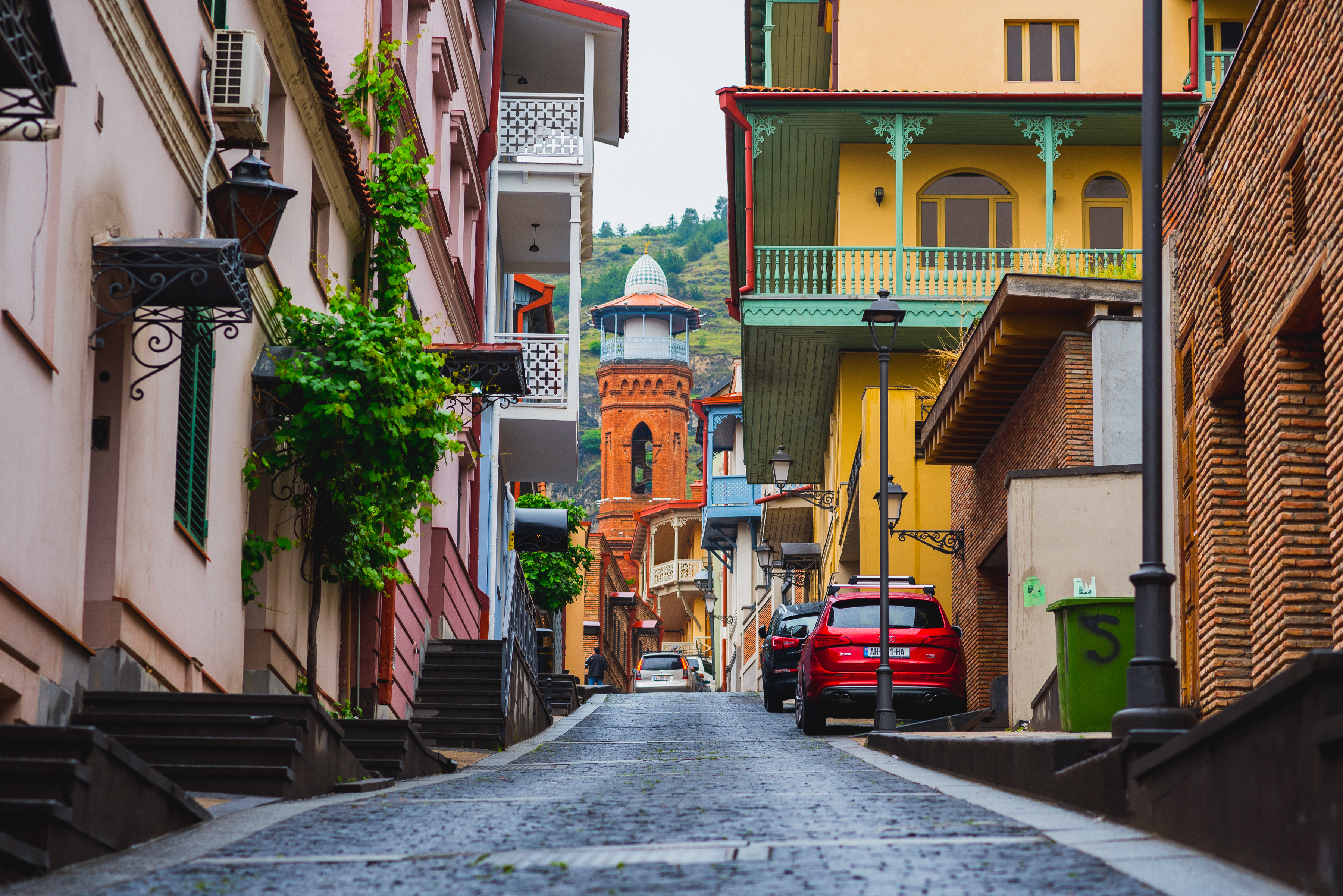 Said to be the birthplace of wine, Georgia boasts green valleys of vineyards, old churches and watchtowers with breathtaking mountain scenery. The country has become more stable after recovering from the 2008 conflict with Russia, welcoming more and more visitors each year.

Check out Tbilisi, the country’s capital city which is anything but ordinary. The eclectic city boasts a dramatic setting in the valley of the swift Mtkvari River, unique architecture, cuisine with largely Asian influences, and an ever-lively arts and cultural scene. Additionally, more airlines (such as Georgian Airways) are launching direct flights into the capital from London, so there is no better time to discover Tbilisi. While Paris has become a classic destination for visitors travelling to France, the country’s oldest city, Marseille has been enjoying a resurgence lately. The beautiful port city sees museums opening up or undergoing refurbishments, new designer hotels launching, as well as an increasingly thriving culinary scene.

Additionally, more flights (such as Spanish-based Volotea) are setting base in Marseille Provence Airport, connecting the French province to more European capitals.

How to get there: Lufthansa operates flights from Singapore Changi Airport to Marseille Provence Airport via Frankfurt Airport. 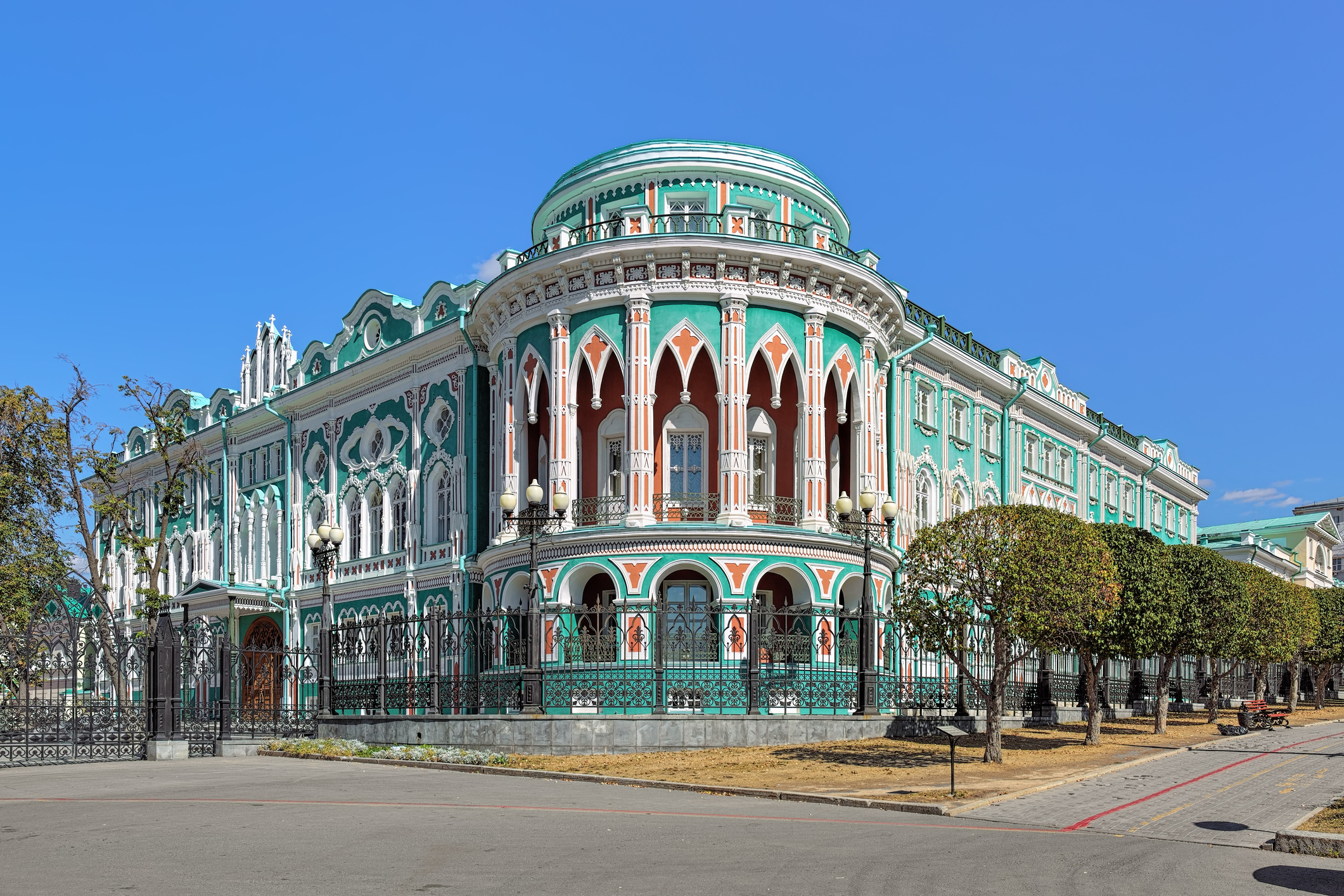 Located in between Europe and Asia, Yekaterinburg has been the setting for many significant events throughout Russia’s colourful history. Additionally, the Russian city is also a good base camp for exploring the stunning Ural Mountains, a mountainous range running approximately from north to south through western Russia — from the coast of the Arctic Ocean to the Ural River and northwestern Kazakhstan.

The city is undergoing a dramatic transformation in lieu of the 2018 FIFA World Cup, so we’re expecting more of the city’s hidden treasures to become more accessible to the public next year.

How to get there: Emirates operate flights from Singapore Changi Airport to Koltsovo Airport (Yekaterinburg) via Dubai International Airport.