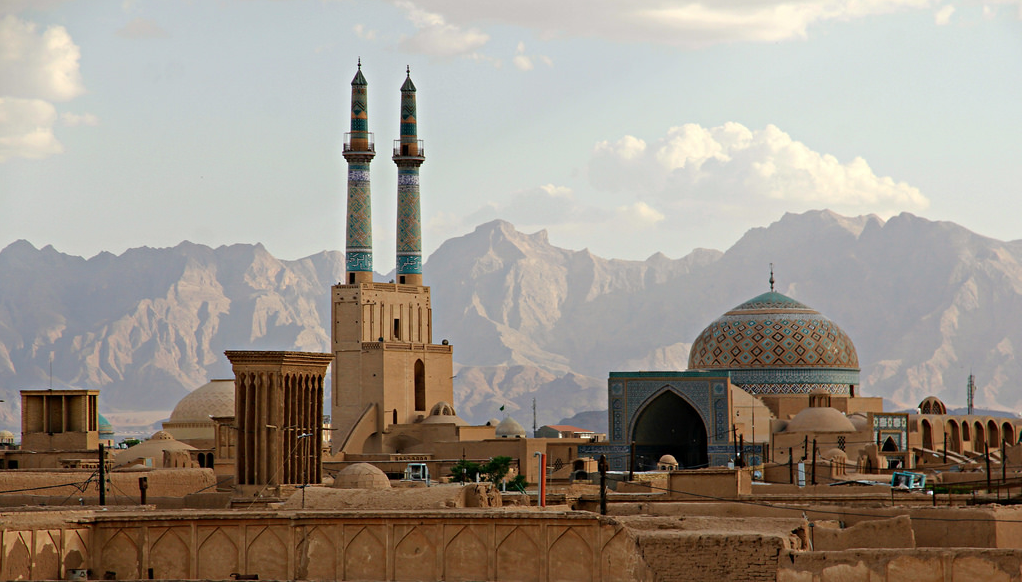 5 off-the-grid destinations to visit this 2017

Imagine this scenario: You hike to a “hidden” waterfall in Thailand, hoping to see it for yourself after spotting breathtaking photos of it all over your Instagram feed. However, when you get there, you realise there are at least 20 other tourists taking photos at the exact same (and very underwhelming) spot.

You’ll probably experience the same disappointment at pretty much every other popular destination you see on social media — The Eiffel Tower, Brooklyn Bridge, The Grand Canyon, Taj Mahal, you name it. Sometimes, reality just doesn’t match up to one’s expectations.

While it is no secret that travel is a rewarding experience with the ability to change certain aspects of your life, a lot of the excitement these days is about getting the perfect shot for social media. There’s even an increasing trend of going to off-the-grid destinations that hardly anyone you know has ever been to — resulting in a generation of travel snobs competing to see who can find the most remote, untouched destination.

If you’re yearning for a holiday different from the usual beach getaway or popular city destinations, we’ve got you covered. Whether you’re suffering from a severe case of wanderlust or just want envy-inducing photos for your Instagram feed, here are 5 off-the-grid destinations you probably haven’t seen on Facebook or Instagram — each with a charm of its own. 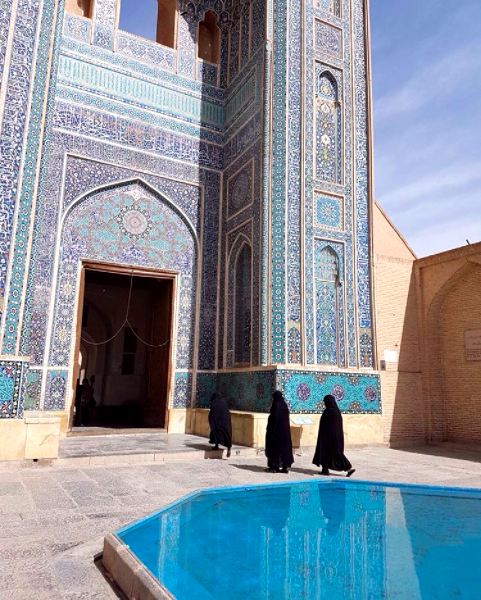 One of the oldest towns on earth, as listed by UNESCO, Yazd is a desert city about a four-hour drive east of Esfahan. Discover the charming, maze-like town of old Yazd with its narrow alleyways hemmed in by mud-brick walls, centuries-old caravanserais that are now home to luxury hotels, and Amir Chakhmakh complex — a monument of archways and minarets.

After exploring Yazd’s narrow alleyways, seek comfort at the Yazd Malek-o Tojjar Hotel, which once belonged to Malek al-Tojjar. This luxurious utopia, the first mud brick hotel in the world, is located in the ancient quarter adjacent to the Khan Bazaar. It was inaugurated in 1997, and offers guests 23 rooms and 77 beds in a beautiful and historical setting. 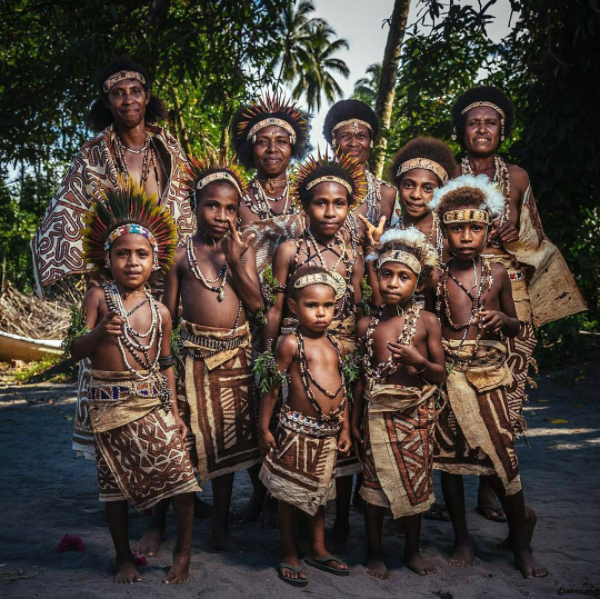 Papua New Guinea is one of the few places left in the world that is still rather undeveloped, offering an opportunity to experience an aboriginal culture. Travelling to such remote areas often requires forfeiting comforts, though — but that’s the tradeoff you’ll have to make to explore a fascinating and diverse country untouched by mass tourism.

Getting there from Singapore is not as complicated as one would think. Air Niugini, Papua New Guinea’s national airline, flies direct from Singapore to Port Moresby. The journey takes a little less than seven hours. As organising a trip to Papua New Guinea may be a challenge for first-timer, make the most of your time there by consulting experienced international tour operators (check out Intrepid Travel.) 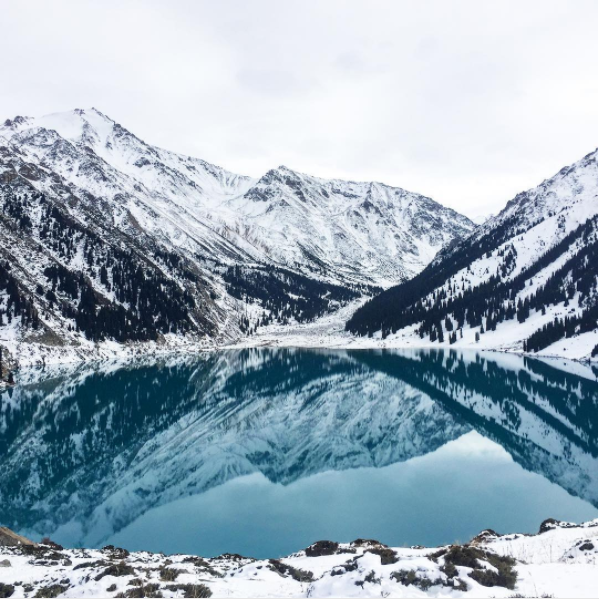 Once the capital of Kazakhstan, Almaty is now a laid-back cultural city encompassed by towering mountains. Boasting a diverse culinary scene, and nature right at its doorstep (with places such as the Charyn Canyon, Big Almaty Lake and Kolsai Lakes, Almaty,) Almaty is a lesser known destination you might want to keep your little secret.

For a luxurious stay fit for a king, check out The Royal Tulip Almaty, a magnificent hotel in the Medeu district of Almaty, featuring classical architecture, modern amenities and stunning mountain views. You can also choose to do tours around Kazakhstan. Remote Lands’ Cities, Lakes & Mountains of Kazakhstan tour allows you to enjoy all Kazakhstan has to offer. 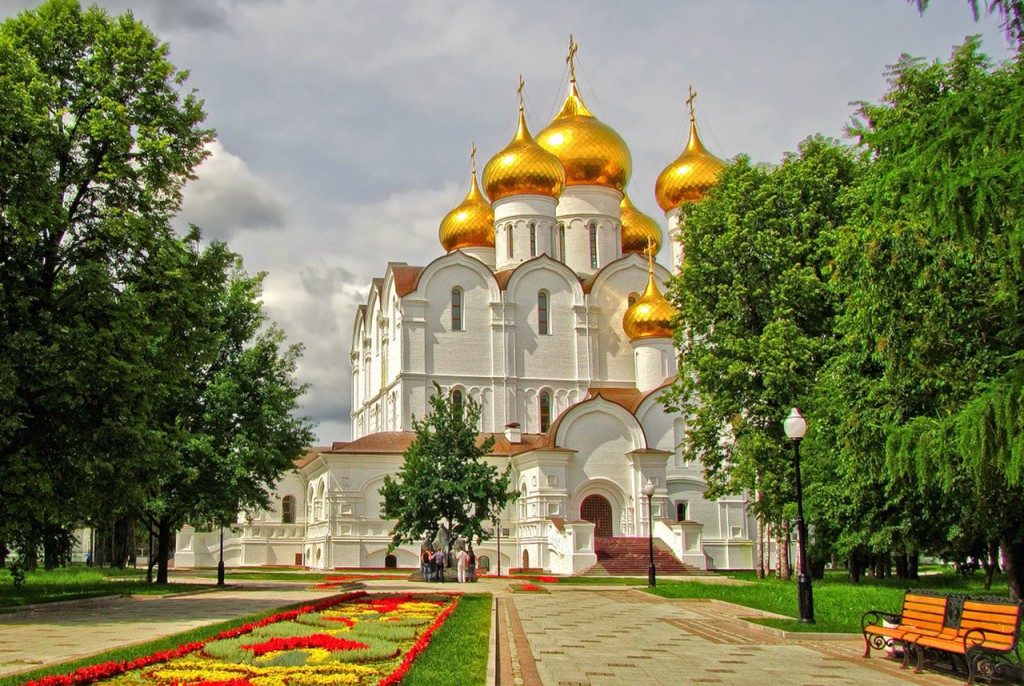 While Russia is known for its two main cities, Moscow and St Petersburg, the largest country in the world is also home to majestic snow-capped mountains, lakes, scenic national parks, and quaint villages. The Golden Ring in the East of Moscow strings together several ancient villages and small historical towns. One of the oldest regions in Russia, the Golden Ring features onion-domed churches that look like they belong in Aladdin, gingerbread cottages in picturesque countrysides, and iconic churches that contain the country’s oldest art.

The best way to view the cities and towns is to make a counter clockwise loop beginning and ending in Moscow — through Vladimir, Suzdal, Kostroma, Yaroslavl, Rostov Velikiy, Pereslavl-Zalesskiy and Sergiev Posad. You can choose to drive or take a private tour. Artisans of Leisure offers a seven-day Moscow & The Golden Ring private tour with your own guide and driver. Hoh Xil, or Kekexili, is an isolated region perched at an altitude of 4,500 metres in the northwestern part of the Qinghai-Tibet Plateau in China. Although a spectacular beauty, Hoh Xil is a rather under-the-radar destination, as it was opened to tourists only in 2009. It is considered to be the last piece of pure land on earth, framed by snow-capped mountains and dotted with grass plains and volcanic cinder cones.

Home to more than 230 species of wild animals, the world’s third-least populated area also has several species of endangered wildlife such as the Tibetan antelopes, wild yaks and white-lip deer — so tread lightly, and go with a local guide.