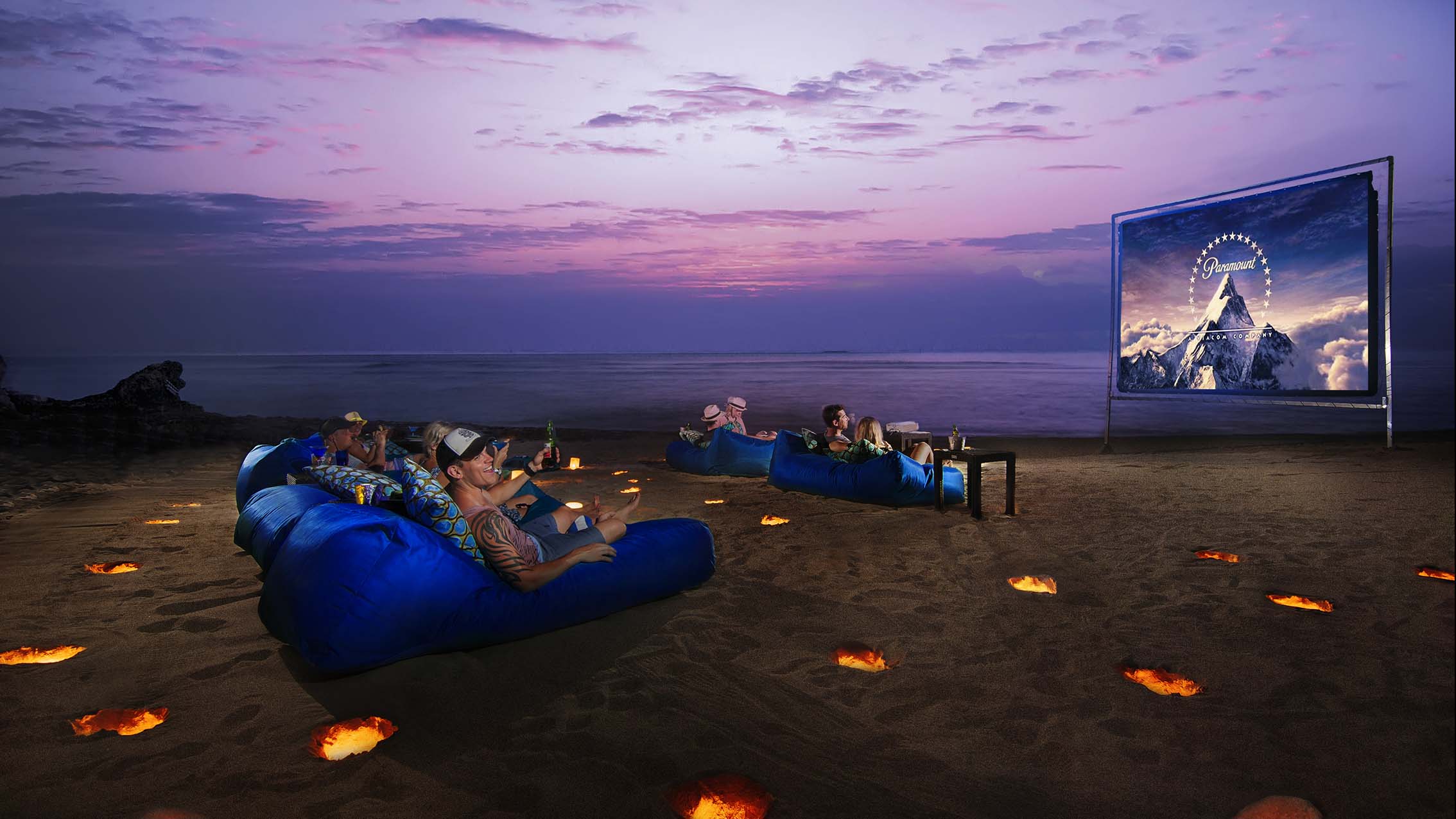 Travel
Easter getaway: 5 regional events to check out
Share this article
Next article

If we’re allowed to speak on behalf of the entire population, it feels like it has been ages since the last public holiday — Chinese New Year. But let’s rejoice, for the next public holiday is on the horizon — and it is a long weekend as well.

Good Friday, falling on 14th April and leading up to the Easter weekend, is something we’re looking forward to. After all, there’s nothing quite like an extended break to rejuvenate or get away for a little while, after a stressful week in the office.

If you’re looking to get away this upcoming Easter weekend, check out these 5 events around the region. From the famous Songkran Festival that sees massive parties and fun-filled water fights, to New Zealand’s National Jazz Festival, these events are just what you need for some respite from the daily work grind. 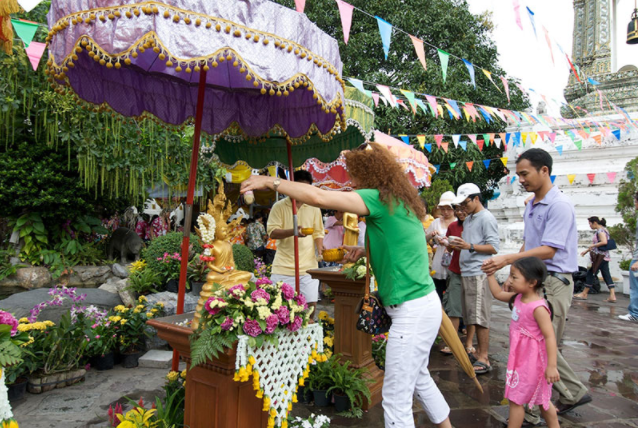 This three-day festival takes place annually across Thailand during the traditional Thai New Year, which is from 13 to 15 April. However, the celebrations usually last for a whole week, with locals and tourists participating in fun-filled water fights and non-stop parties.

Where: Bangkok, the capital city of Thailand, has more places to party than anywhere else. Join revellers on the streets or attend parties hosted by hotels. If you’re in Phuket, Sri Panwa offers treatments for guests to indulge in. Guests can choose from a cucumber body polish, aloe vera body wrap and honey hydrating gel, or a facial to aid with sunburn. 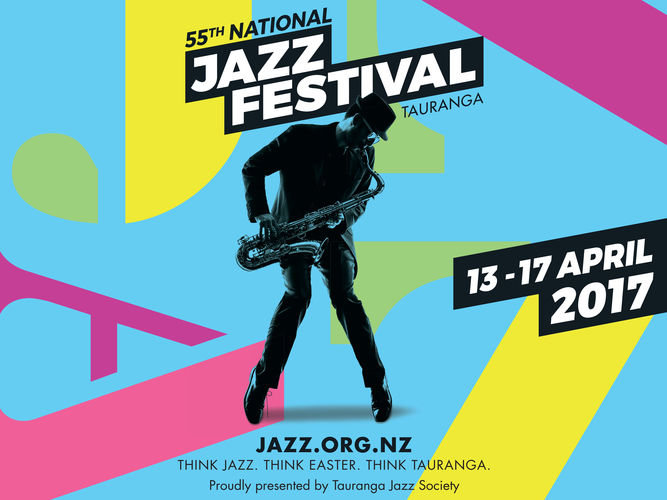 Held in Tauranga this year, New Zealand’s National Jazz Festival showcases performances from some of the best jazz musicians from Aotearoa and around the world. Taking place from 13 to 17 April, the festival hosts a range of events, from the Baycourt Concert Series to a Downtown Carnival, and a two-night Hurricane Party on the Waterfront.

Where: The Tauranga on the Waterfront, Tauranga, New Zealand 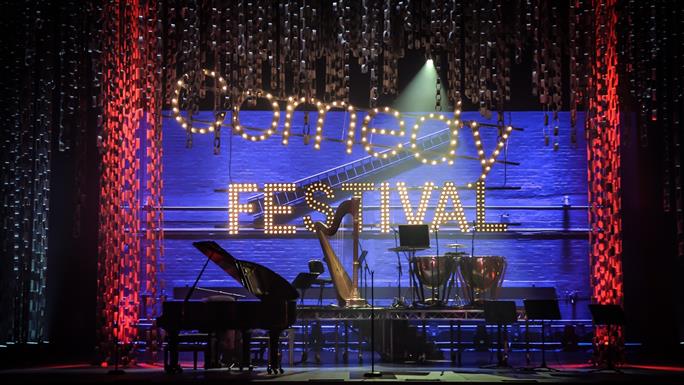 The International Comedy Festival returns to Australia’s culture hub from 29 March to 23 April. The festival is Australia’s largest comedy festival and features free family entertainment, performances by the world’s finest comedians, and a late-night Festival Club. 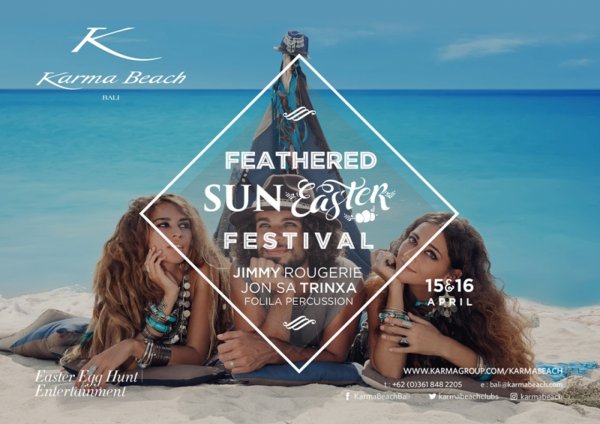 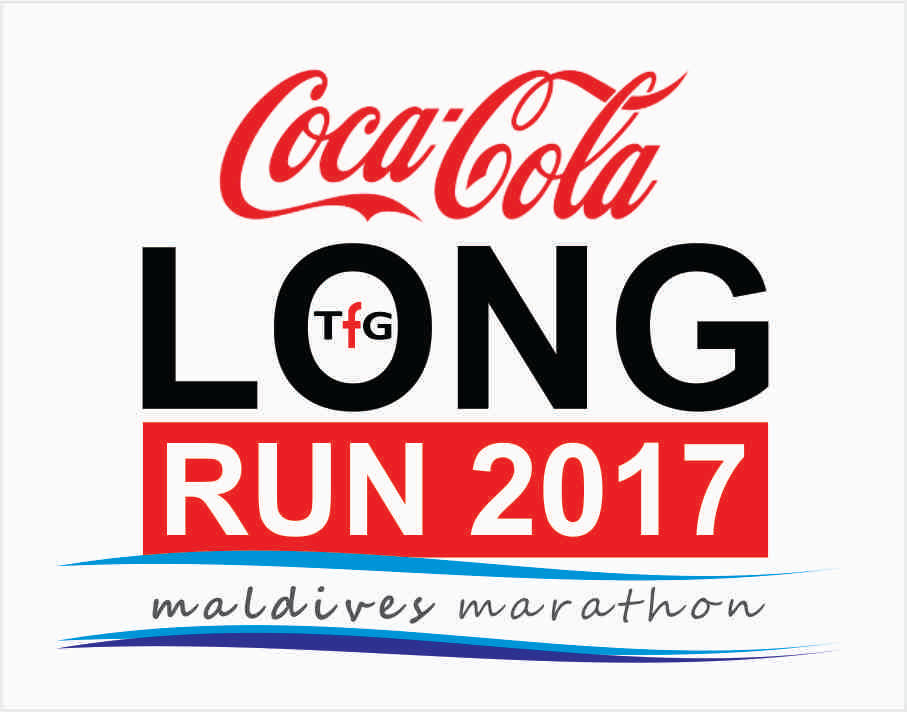 While many go to the Maldives to scuba dive amongst the beautiful coral reefs, challenge yourself to something different this Easter weekend by taking part in the annual Coca-Cola LONGRUN on 14 April.

Into its fifth consecutive year, the run offers you the opportunity to run along the beautiful streets of Hulhumale — where you can choose from 42km, 21km, 10.5km or 5km races.

Where: Hulhumale, just minutes away from the capital of Maldives, Male.

Easter weekend Things to do during easter Songkran festival where to celebrate songkran where to go long weekend
Dewi Nurjuwita
Senior Writer
Dewi Nurjuwita is a travel and design writer who can be found exploring the streets of foreign cities with passport in one hand and a cup of coffee in the other.
Travel Architecture Interior Design