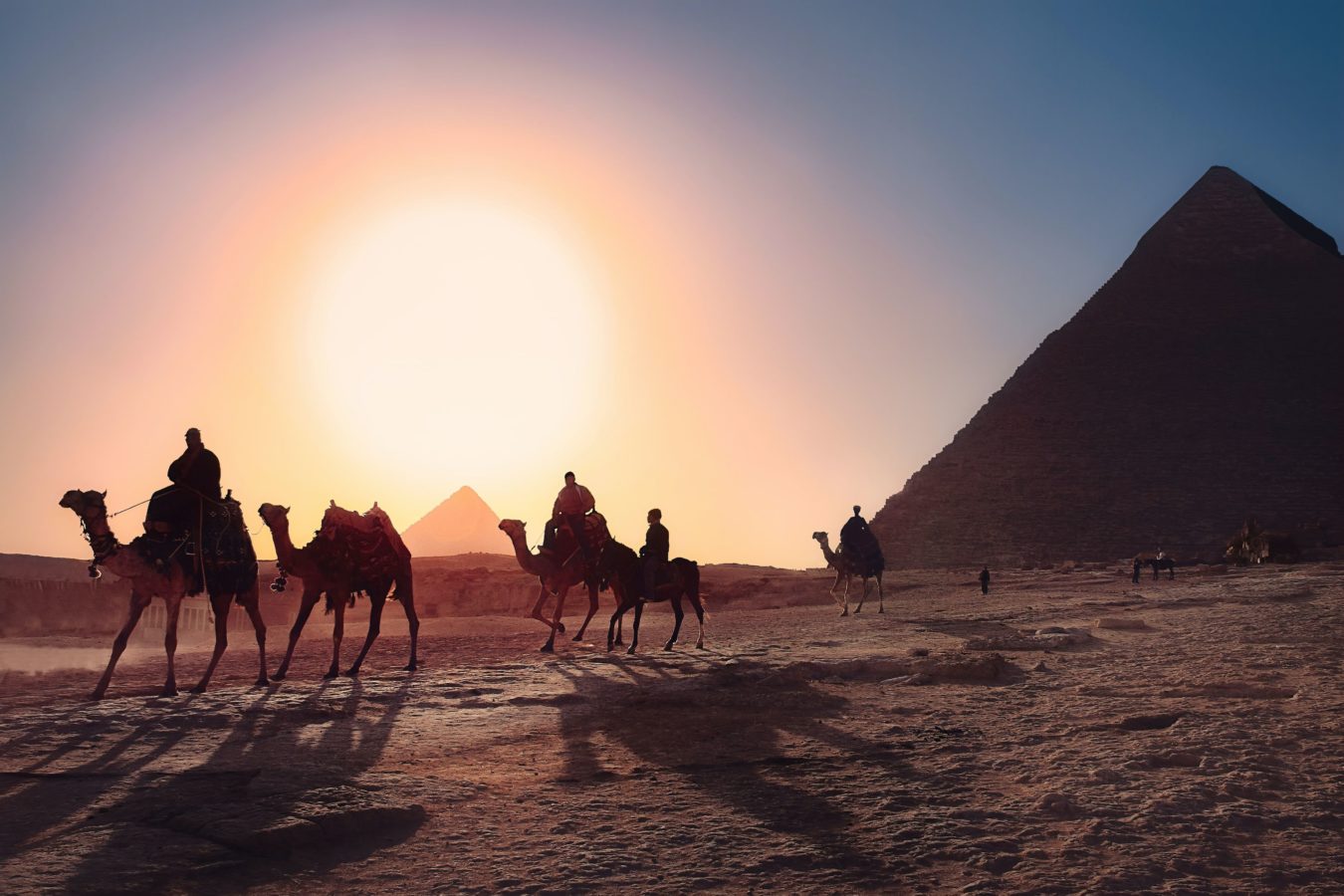 How Egypt is gearing up for the return of tourism

Hotels have ramped up hygiene, archaeological sites have been sanitised and beaches cleaned up — Egypt is gearing up to welcome back tourists kept away by the coronavirus pandemic.

“We are laying the groundwork for tourists from around the world to find this destination … in exemplary sanitary conditions,” said Egypt’s antiquities and tourism minister, Khaled al-Anani.

Egypt has since March halted air traffic and shuttered archaeological sites, museums and hotels to stem the spread of COVID-19. The North African country, like elsewhere, has in recent weeks started loosening confinement measures as it looks to slowly open up to tourists in the summer season.

“We are waiting for our curve (of contaminations) to stabilise,” the minister said. Conditions for international tourism will be announced in the “coming days”, he said, adding that the government was “not rushing” it. “All we want is to make sure that tourists face no problems when we open up.”

Egypt’s health ministry has so far registered around 35,000 COVID-19 cases, including more than 1,200 fatalities. The minister said Red Sea resorts including in South Sinai will be the first to open along with Mediterranean beaches west of the coastal city of Alexandria.

Top tourist attractions such as the Giza pyramids and Luxor’s Karnak temple will also reopen to tourists but with controls. Luxor’s star attraction, the tomb of Tutankhamun, for example, will grant entry to a maximum of 10 people at a time, Anani said.

Other tourist magnets in the densely populated capital, Cairo, will open at a later stage, he said.

Egypt had high hopes for tourism in 2020 before the health crisis hit. The government expected 15 million tourists to visit this year, up from 13 million in 2019. The tourism industry, a key pillar of Egypt’s economy, had started to show signs of recovery after years of political turmoil since the 2011 uprising that toppled longtime ruler Hosni Mubarak.

All plans came to a halt with the suspension of international flights and closure of tourist destinations. Now, hotels are to be allowed to operate with up to 50 percent capacity, according to the minister.

The facilities are required to provide masks and sanitisers to all guests, while common areas must be regularly disinfected and the use of elevators limited to 50 percent capacity, he added.

Anani said the ministry has greenlighted only 73 out of 178 hotels that requested to reopen, adding that he “could not take the risk” of opening any deemed unfit. “I’d much rather support these hotels than open them.”

Official figures showed that the tourism sector generated $13 billion in revenues last year. There have been no official figures on tourism losses this year, but Planning Minister Hala al-Saeed said in April that they could amount to $5 billion.

The central bank has earmarked up to 50 billion Egyptian pounds ($3 billion) in loans to support the sector at reduced interest rates of five percent, said Anani. The funds were allocated to paying salaries and revamping hotels, buses, cruise ships and travel agencies, according to the minister.

Egypt has secured an urgent aid package of $2.8 billion from the International Monetary Fund to offset the economic downturn. It also agreed with the IMF on another $5.2 billion stand-by arrangement “to maintain macroeconomic stability amid the COVID-19 shock”.

In 2021, authorities are counting on the inauguration of the Grand Egyptian Museum at the Giza plateau to spur tourism.