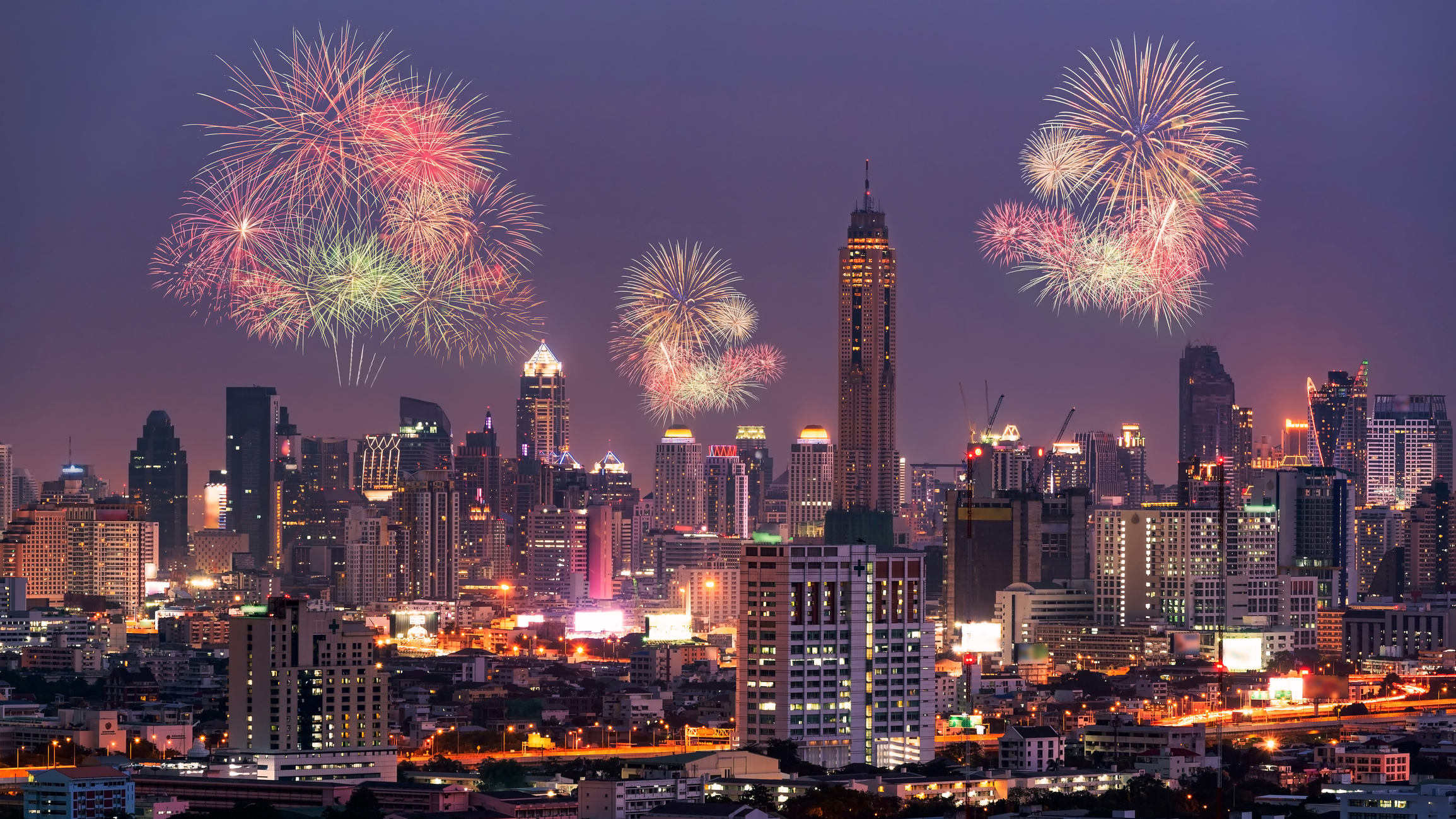 Singapore hosts some of the swankiest parties in Southeast Asia, evident from the numerous rooftop parties at five-star hotels and exclusive VIP clubs dotted around the city centre. New Year’s Eve is no different, with each dining establishment, beach club or hotel trying to outdo each other.

However, if you’ve been spending one too many New Year’s Eves in the Lion City and are looking for different experiences this year, it’s still not too late to book a last minute plane ticket elsewhere. Singapore is surrounded by beautiful destinations located just a two- or three-hour flight away, perfect for welcoming the upcoming year.

From bustling Bangkok to the more laid back Ho Chi Minh, check out these best New Year’s Eve parties in major cities around the region to welcome 2018.

Bangkok, Thailand’s capital, is known for its vibrant nightlife scene and non-stop parties — so what better place to spend New Year’s Eve? From a countdown at trendy open-air market Asiatique to a party at the world’s tallest rooftop bar, Sky Bar Rooftop at Lebua, there is something for everyone.

The Island of the Gods, with its lush greenery set against numerous tropical beaches, boasts relaxed party options all around the island. From chart-topping DJs playing till sundown at the world-famous Potato Head Beach Club to a more chilled out lounge party at Deus Ex Machina in Canggu, spending New Year’s Eve in Bali is perfect for the beach lover.

Whether its Hong Kong’s answer to New York City’s famed ball drop or beautiful pyrotechnic displays set against Victoria Harbour, these are the best New Year’s Eve Parties in the Pearl of the Orient.

If you’re heading to Thailand this December, a more relaxed alternative to Bangkok would be Phuket. Come New Year’s Eve, this beach destination will be home to beach parties dotted around the island.

Head across the border to Kuala Lumpur, where you can ring in the new year at swanky rooftop parties boasting panoramic views of KLCC and the capital’s glittering skyline.

While Vietnam’s biggest New Year’s party takes place during the Tết holiday in the first lunar month, it’s still a great destination to welcome in the new year. From the magnificent Reverie Saigon Hotel to the famous SOHY Sky Lounge & Dining, check out these places where you can party into 2018.

Hong Kong Kuala Lumpur Singapore Bangkok Phuket Thailand Bali New year's eve parties
Dewi Nurjuwita
Senior Writer
Dewi Nurjuwita is a travel and design writer who can be found exploring the streets of foreign cities with passport in one hand and a cup of coffee in the other.
Travel Architecture Interior Design