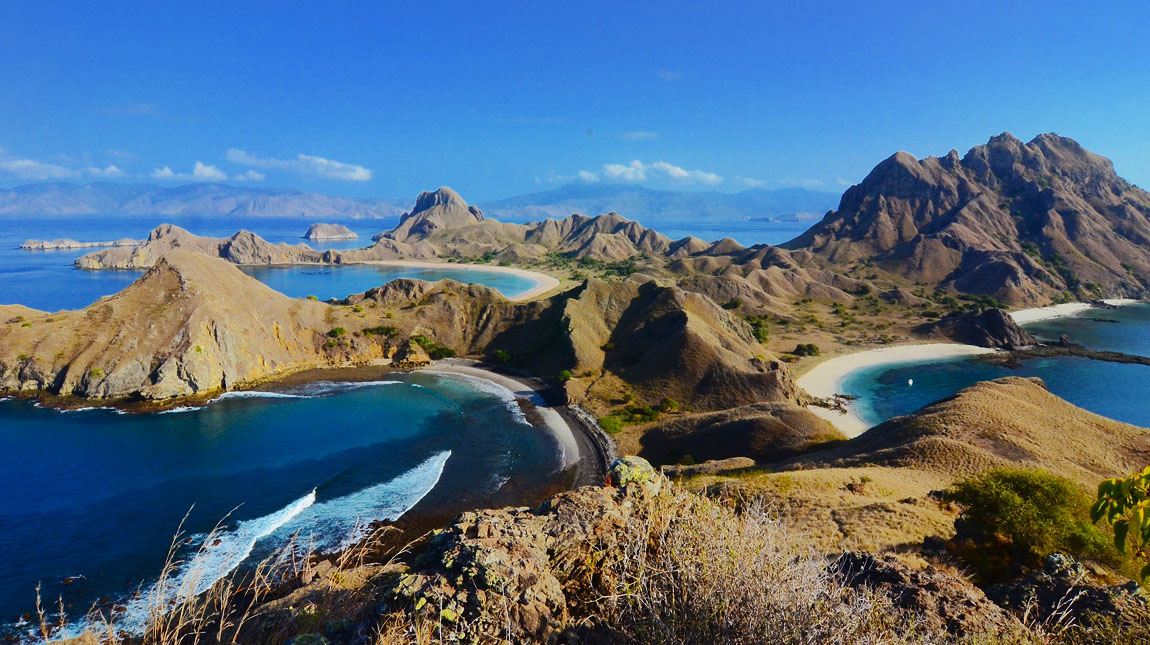 4 alternative destinations in Asia to escape the Christmas season

With winter fast approaching, you might want to book the fastest way out of the cold, shivering weather. What could be worse than cold weather, though, are the hoards of selfie-stick-shoving tourists. If you want a piece of mind and a relaxing time away, Bali and Phuket are definitely places you’d want to avoid. These alternative destinations may not be at the top of every party animal’s list, but that’s the whole point, really.

Cradled by the Himalayas between India and Tibet, the remote Kingdom of Bhutan is the last great Himalayan kingdom on earth. With soaring 7,000-metre Himalayan peaks, glacial river valleys and evergreen forests, it truly is a place to escape life’s routines. This is probably the reason why the only Buddhist nation on earth is also known as Asia’s happiest country.

While there is snow to the higher regions during winter, the southern regions and main valleys are considerably warmer. Days are normally cool and pleasant, with clear skies to enjoy breathtaking Himalayan vistas.

With Bhutan being the world’s first country to write environmental protection into its constitution and mandating that at least 60% of the terrain remain covered in forest, travellers get to enjoy various outdoor activities – trekking, mountain biking, horse riding or exploring the rather rugged countryside.

Though accessible by Bhutan’s national carrier, Druk Air, access into Bhutan comes at a tourist fee of US$250 per person per day (or US$200 a day from December to February, and June to August). This is to preserve Bhutan’s authenticity, so it will remain untainted by tourism, while still allowing foreigners to appreciate Bhutan’s pristine beauty.

You can sign up for Bhutan’s first six-night helicopter adventure itinerary by COMO Uma Bhutan and be taken deep into the Himalayan Kingdom. Called the ‘Scenic Heli-Adventure,’ the helicopter takes you into the Kingdom’s heartland to explore four distinctively different valleys: The Laya Valley (Bhutan’s ‘hidden paradise’), the tropical Punakha Valley with its magnificent dzongs, the emerald Valley of Paro (boasting rice paddies and ancient temples), and the Labatama Valley (home to the Turquoise Lake and Bhutan’s nomadic people).

This lush tropical island off the southern tip of India remains one of Asia’s overlooked gems, although this is slowly changing. Ceylon, as Sri Lanka was once known, is brimming with fantastic beaches, ancient World Heritage ruins, gorgeous highlands, national parks full of elephants and other wildlife, and luxury hotels. Definitely not a place you often see while scrolling through Facebook or Instagram for updates on your acquaintances’ voyages.

Recharge in a peacefully secluded coastal hideaway that connects travellers to Sri Lanka’s colonial charms and sacred heritage at Anantara Kalutara Resort. Set along Sri Lanka’s ruggedly beautiful southwest coast, the resort boasts coastal, river and lagoon frontage, providing a tranquil retreat in between enjoying all the adventures Sri Lanka has to offer.

A coastal city in central Vietnam, Da Nang is a fast-changing destination. With its pristine sandy beaches and rich history as a French colonial port, Da Nang is an underrated vacation spot that is full of culture and packed with picturesque views.

Let one of the most beautiful beaches in the world (as voted by Forbes magazine), Non Nuoc Beach, inspire you when you stay at Vinpearl Luxury Da Nang Villas. This five-star property consists of 39 luxurious villas which combine French classical with contemporary architectural styles, with outdoor swimming pools and a luxurious chain of upmarket restaurants offering Asian and European cuisines prepared by master chefs, bars, and cafes by the beach.

Don’t let tourists in Bali put you off Indonesia as a whole. Indonesia boasts some of the most picturesque natural landscapes on earth, from beautiful active volcanoes to tropical islands with miles of cliffs embracing the waves crashing onto them.

Komodo island, located in between the islands of Flores and Sumbawa in eastern Indonesia, is a remote peninsula which just so happens to remind us of Jurassic Park. Home to the giant monitor lizard, Komodo is also a lesser-known paradise with secluded pink sandy beaches, towering mountains, and amazing dive sites with stunning coral reefs. The national park is a UNESCO World Heritage Site and the journey there is an adventure in itself.

The crystal clear waters and breathtaking vistas make the perfect setting for a cruise around neighbouring islands. Set on board Alila Purnama, one of the most luxurious liveaboard Phinisi ships in Asia, which is now sailing East Indonesian seas. Besides ultra-modern and five-star quality suites, Alila Purnama offers diving adventures to discover the protected marine life and coral reefs around the island, kayaking expeditions around Indonesia’s mangroves, and of course, Komodo dragon watching.

Vietnam Indonesia Bhutan Sri Lanka Danang Komodo Island Druk Air COMO Uma Bhutan Alila Purnama
Dewi Nurjuwita
Senior Writer
Dewi Nurjuwita is a travel and design writer who can be found exploring the streets of foreign cities with passport in one hand and a cup of coffee in the other.
Travel Architecture Interior Design