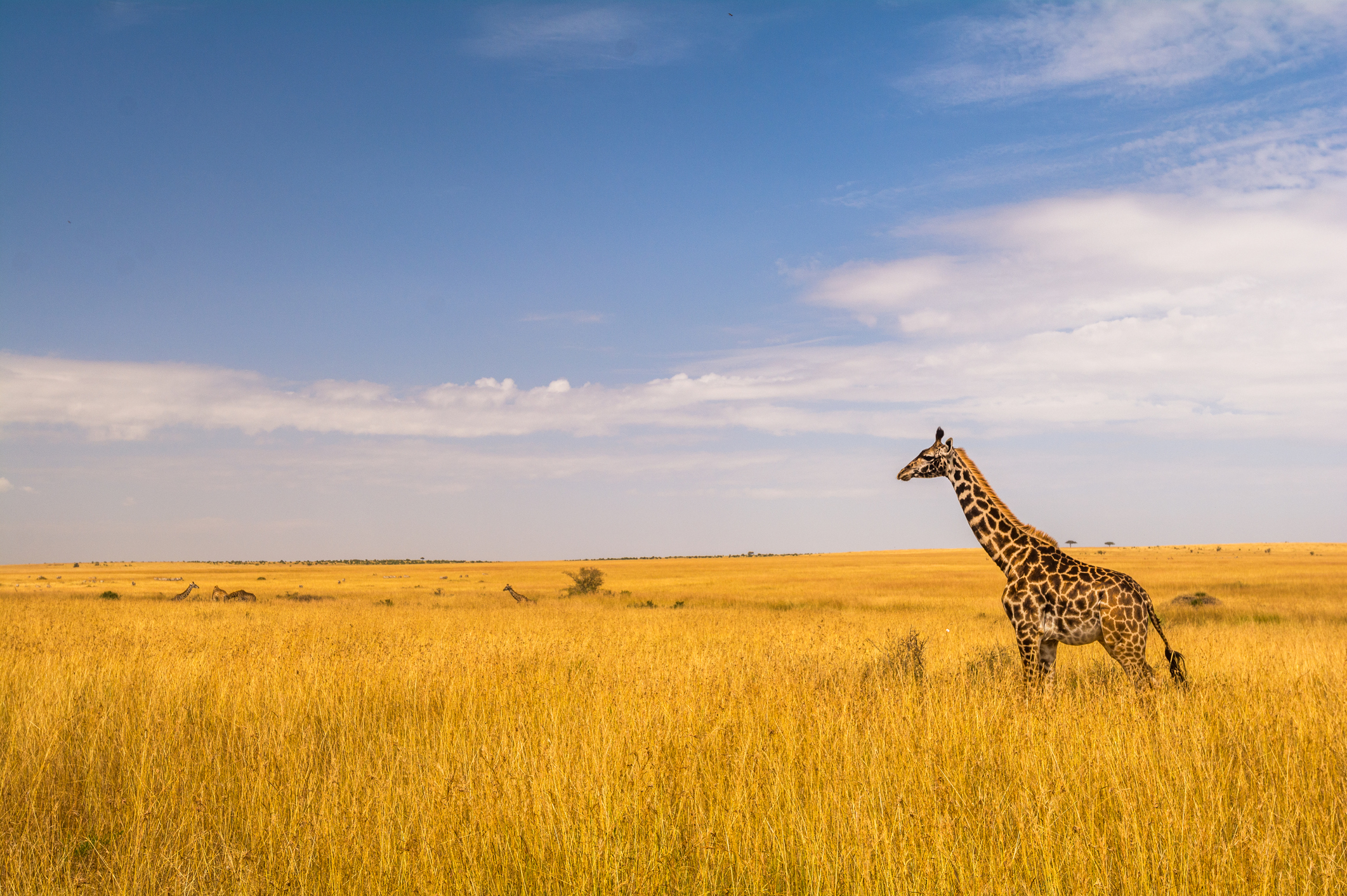 Experience Kenya and Tahiti on the world’s largest private jet

Crystal AirCruises, a private jet operator under Genting Hong Kong, has launched its inaugural Asia itinerary — an eight-night air cruise which transports guests to exotic locales such as the spectacular safaris of Nairobi and clear crystal waters of Tahiti.

The privately-owned, customised Boeing 777, named Crystal Skye, is set to be the world’s largest and most luxurious private jet — catering up to 86 guests in a plane commercially conceived for over 300 passengers. Its selling point? The private jet will be able to take guests to the other side of the world point-to-point via non-stop flights of up to 19 hours — longer than any commercial air flight.

Guests can also socialise at its beautiful lounge area, which boasts two sofas, four dining tables, and a stand-up bar. The plane even boasts the largest wine cellar in the air — offering 150 premium wine bottles. We’ve never seen air travel quite like this.

Crystal Skye’s first itinerary in Asia will be an expedition for 86 guests. Departing from Hong Kong or Macau, the private jet will whisk guests away on an eight-night voyage to two stunning locales, Nairobi in Kenya and Tahiti in French Polynesia.

In Kenya, guests can discover the stunning Maasai Mara National Reserve to encounter the continent’s “Big 5” — lions, elephants, rhinoceros, leopards and water buffaloes. The air cruise will also be timed perfectly with the great wildebeest migration, where millions of animals from the Serengeti plains relocate to the pastures of Masai Mara.

When in Tahiti, guests can sunbathe on the black sandy beaches at Point Venus, indulge in Polynesian feasts, watch Tahitian fire-dancing performances, dive around the islands to marvel at its bright corals and density of large marine life, and paddle the waters surrounding Bora Bora while taking in the island’s lush landscapes and rich history.

Prices will start from S$61,400 per guest, inclusive of Michelin-inspired cuisine whipped up by South African chef Francois Van Zyl, all beverages, service from the world’s first “Air Butlers”, entertainment, private plane transfers, and luxurious hotels and accommodation options — such as Villa Rosa Kempinski in Nairobi and Governors Camp at the Masai Mara Game Reserve.

For aircraft charters and more information about the itinerary, contact the Genting offices or call +65 6822 5760.