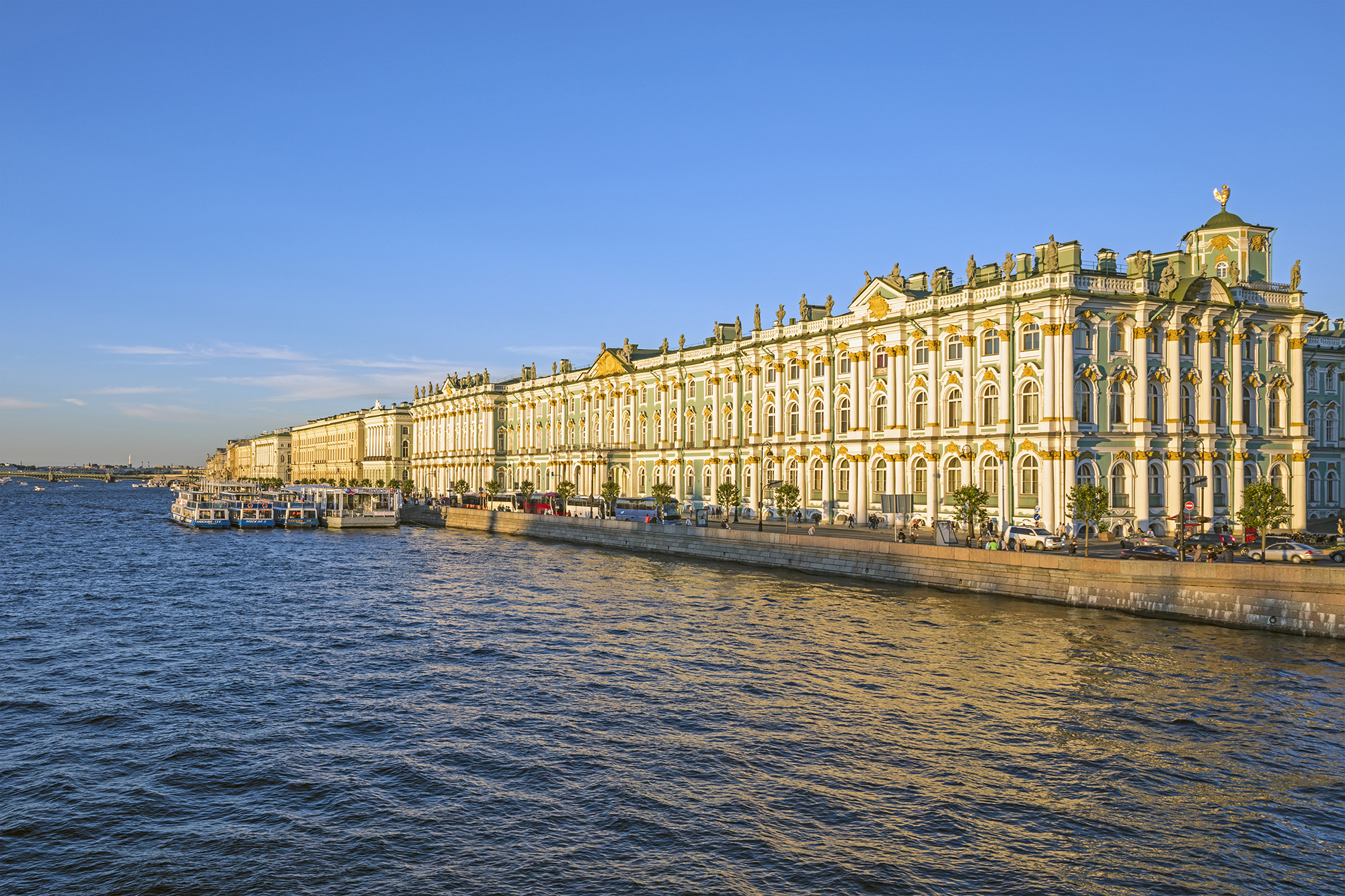 Floating cities around the world to visit that aren’t Venice

Think of a floating city and the first one that comes to mind is Venice. It’s hard not to when the images of gondolas, cobblestone paths, and masks by the canal have been heavily romanticised. But did you know there are more floating cities around the world that you can visit as well?

Technically canal cities, these have been built by city planners thousands of years back to encourage trade in tandem with water transportation. The water surrounding these floating cities also provide a natural protective barrier. Although we now live in modern times and they don’t need the protective barrier from colonists, many of these cities are still using its canals for trade and transportation. After all, why fix something that’s not broken?

Click on the following slideshow and we will introduce four other floating cities around the world you can visit. There’s Wuzhen Water Town in the south of China that features traditional Chinese architecture and is still one of the “ancient” towns of the country. Giethoorn in the Netherlands is perhaps one of the most tranquil floating towns of Europe with plenty of greenery. Each house has their own boat because there are no roads for cars — only water roads to travel to other parts of the town.

For a different side to France, head over to the floating city of Annecy. Hailed as an ancient town dating all the way back to 3100 B.C., the main waters of the town comes from Lake Annecy. Enjoy the town’s perpetual French summer vibes, framed by the mountains of Dents de Lanfon, Lanfonnet, and La Tournette.

Finally, St. Petersburg in Russia is also a floating city, but that fact seems to always be overlooked. The stunning city with its weird and wonderful architecture is built on over 100 islands, connecting the city to Neva River and outwards to the sea. Feel a sense of wanderlust floating around you? Click to see the gallery and captions of these floating cities. 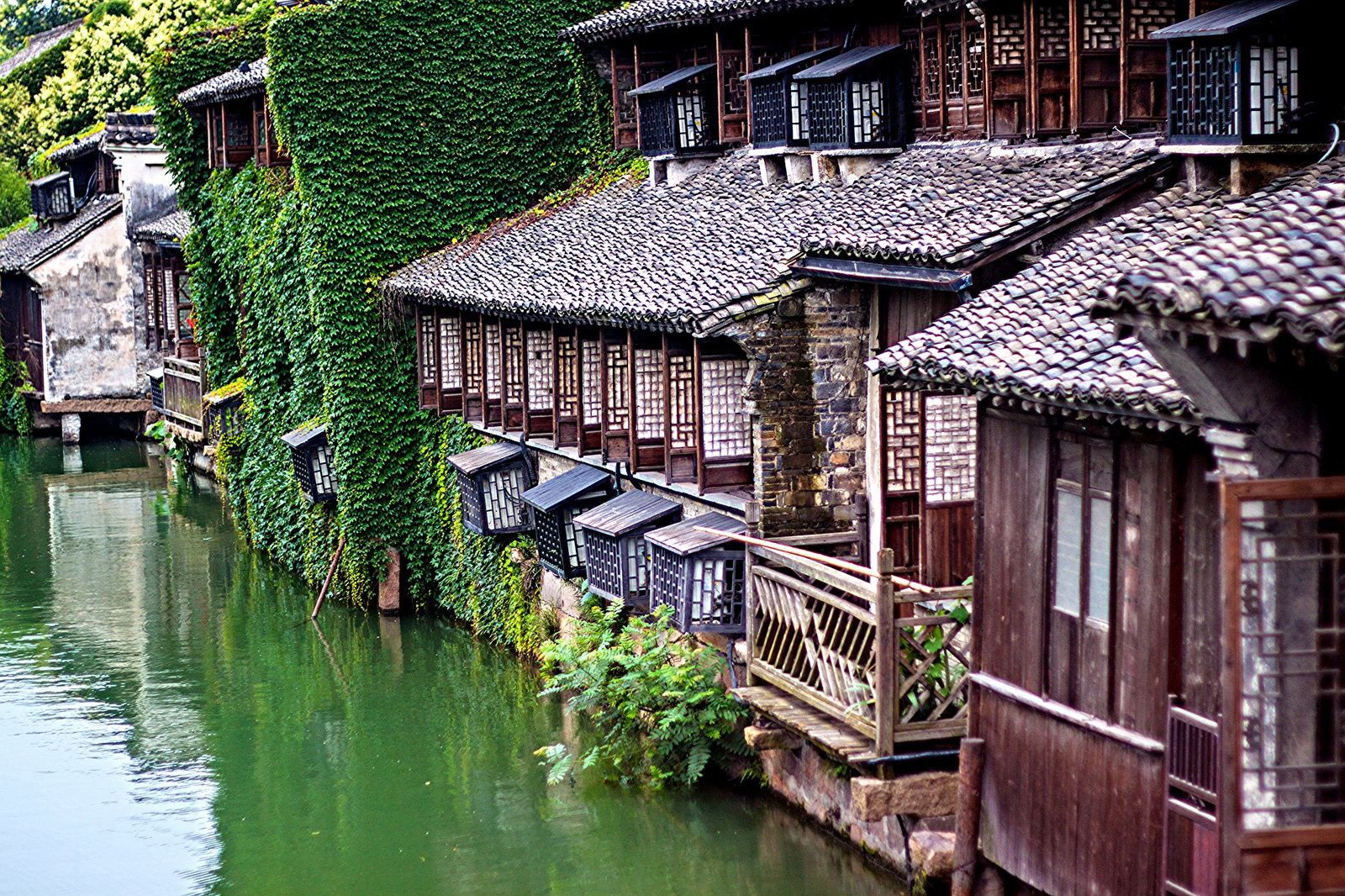 Wuzhen Water Town is one of the typical ancient towns in southern China, floating in tranquillity. 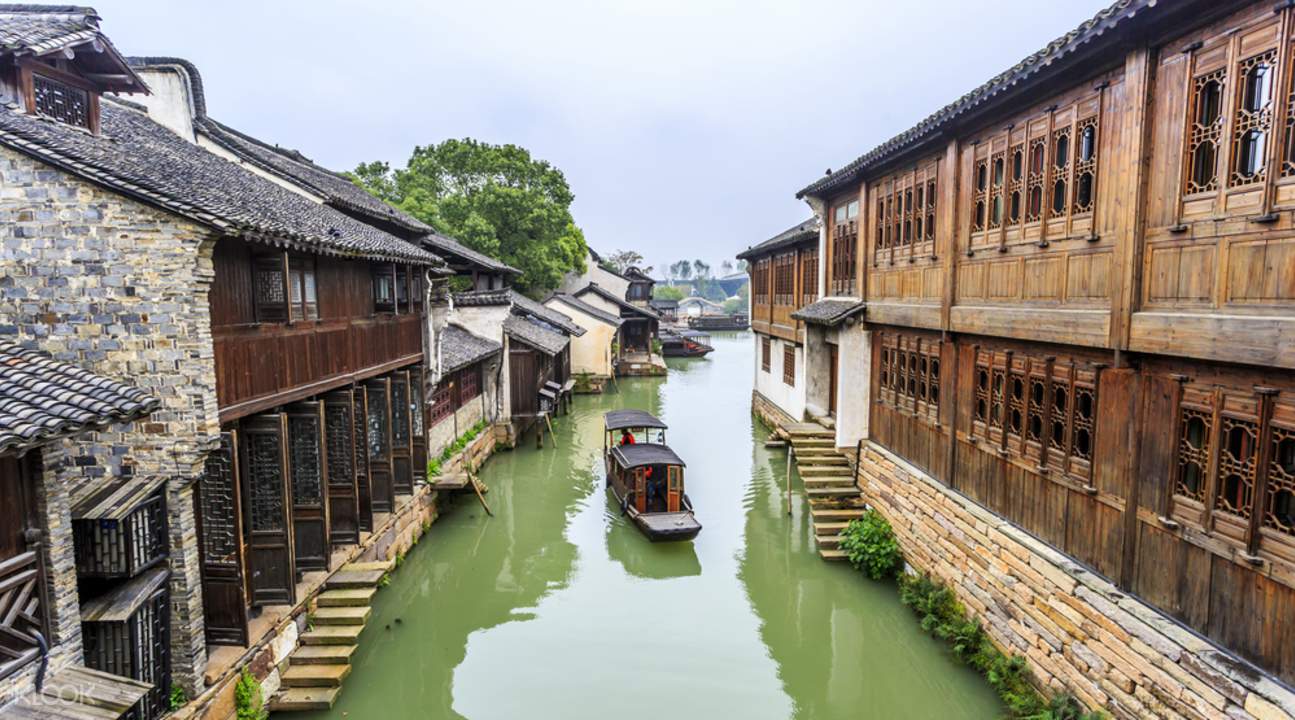 For a good look at traditional Chinese architecture, head over to Wuzhen Water Town. 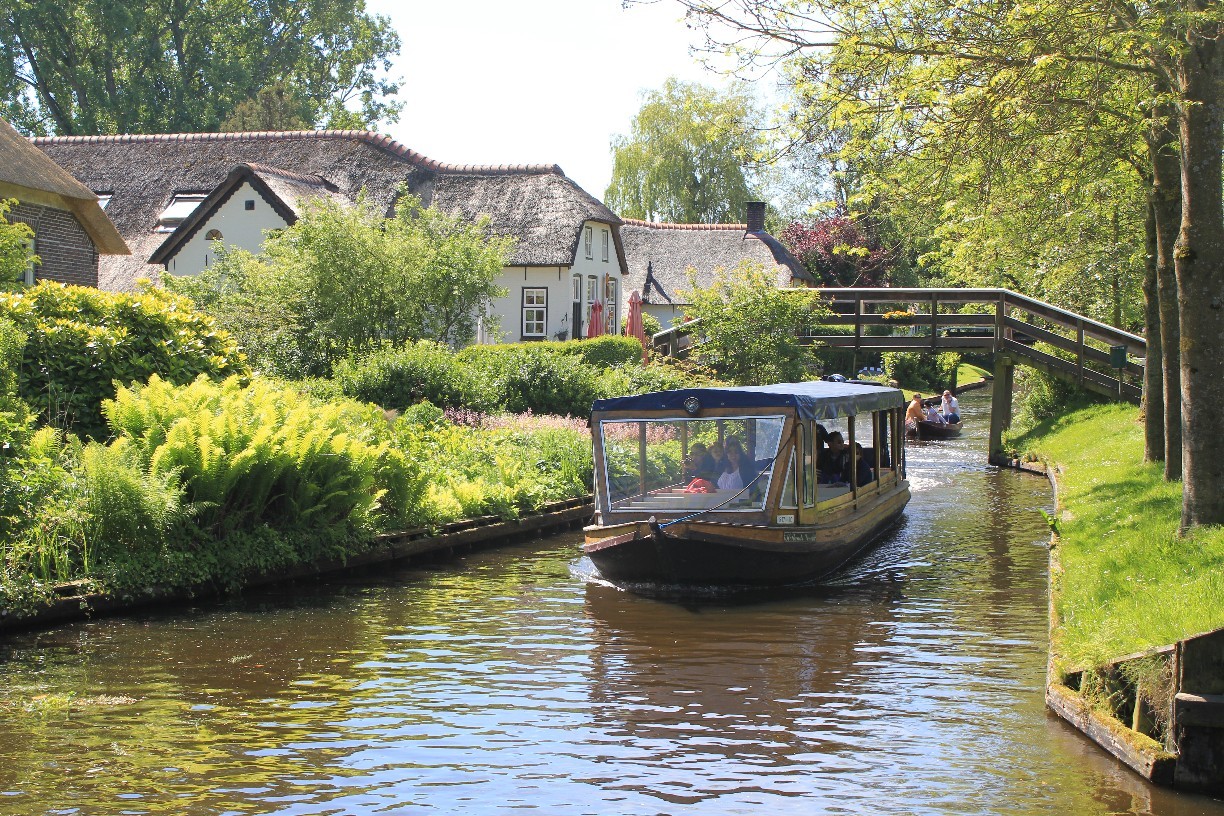 Giethoorn in the Netherlands is a tranquil look at European floating cities. 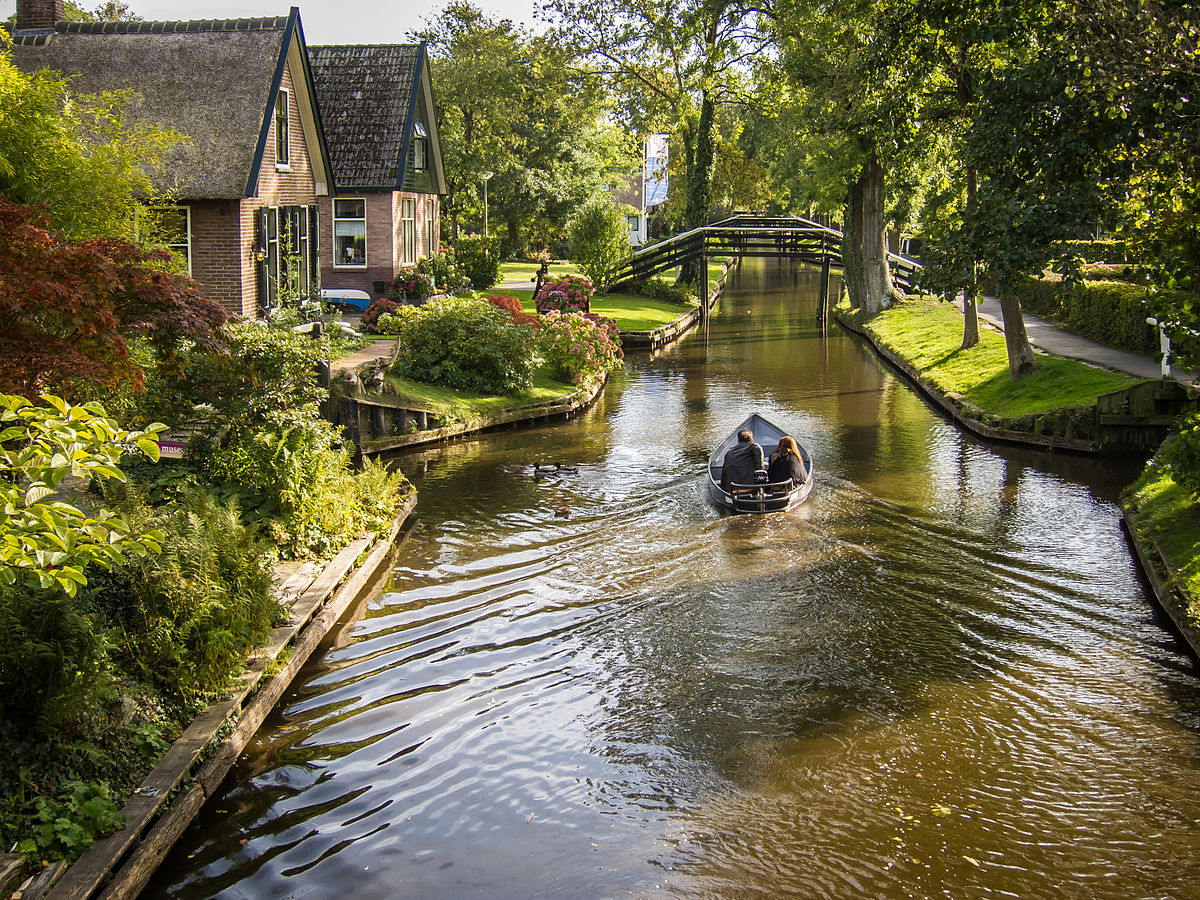 There are no paved roads, only water roads where residents use to get to the other parts of town in Giethoorn. 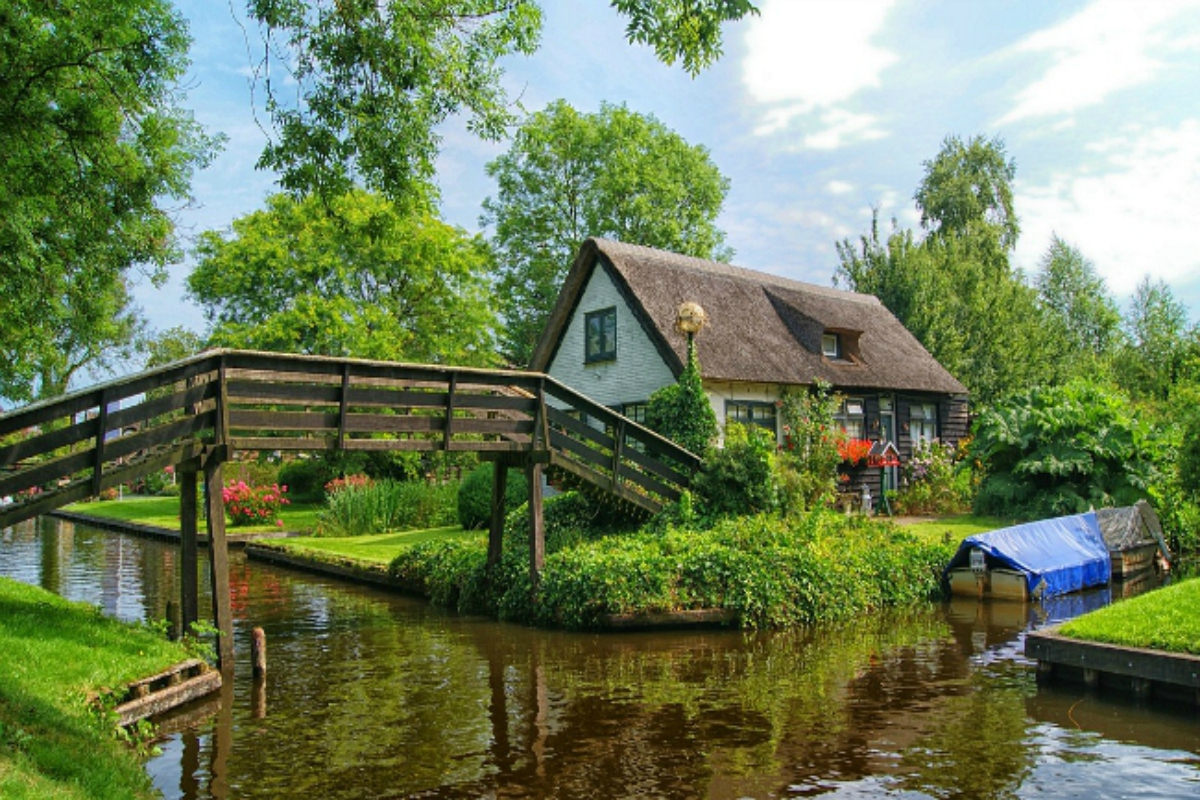 If you dislike the hustle and bustle of Venice, Giethoorn is your next best bet of a European water town. 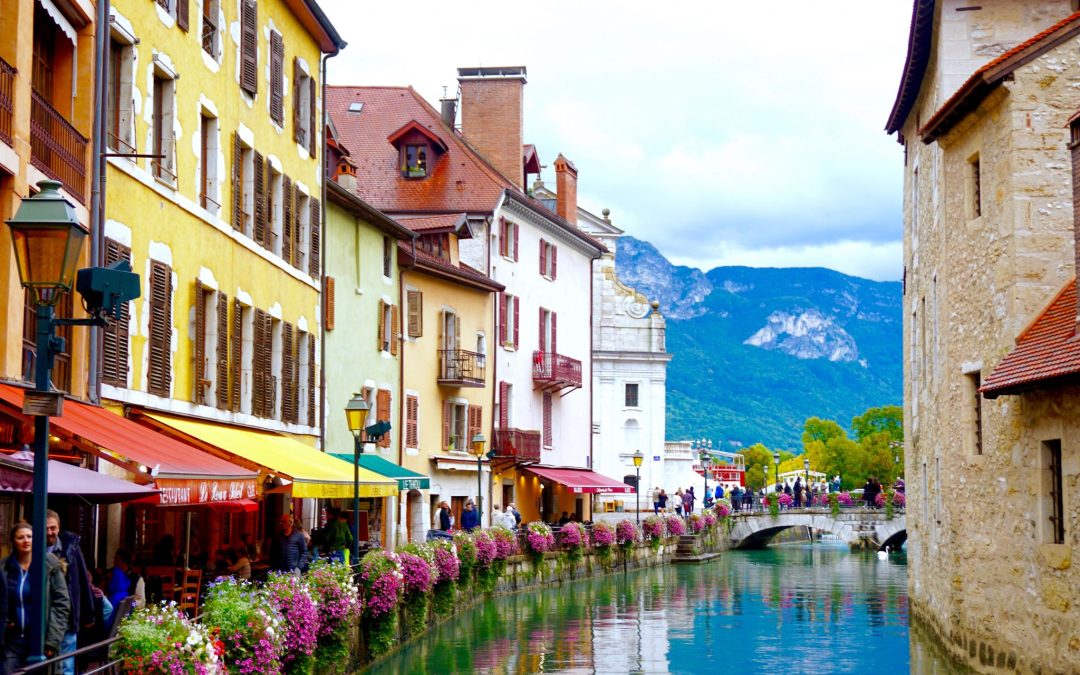 Annecy in France leads out to Lake Annecy, the third largest lake in France. 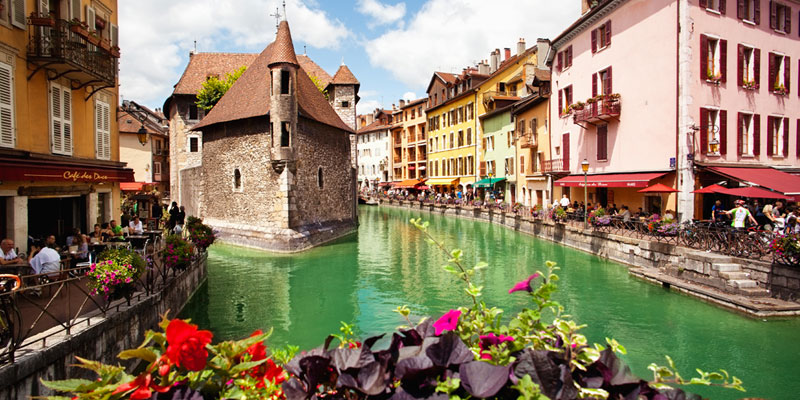 The beautiful town is flanked by colourful houses and al fresco dining options. 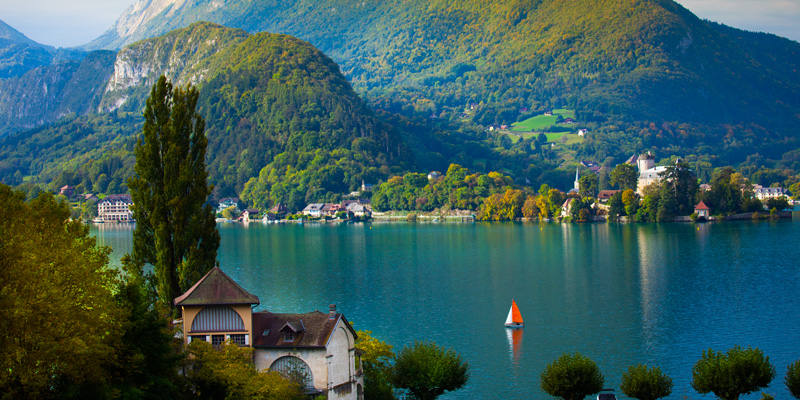 Annecy is framed by the beautiful mountains of Dents de Lanfon, Lanfonnet, and La Tournette.

Unbeknownst to most, St. Petersburg in Russia is actually a floating city, built above over 100 islands. 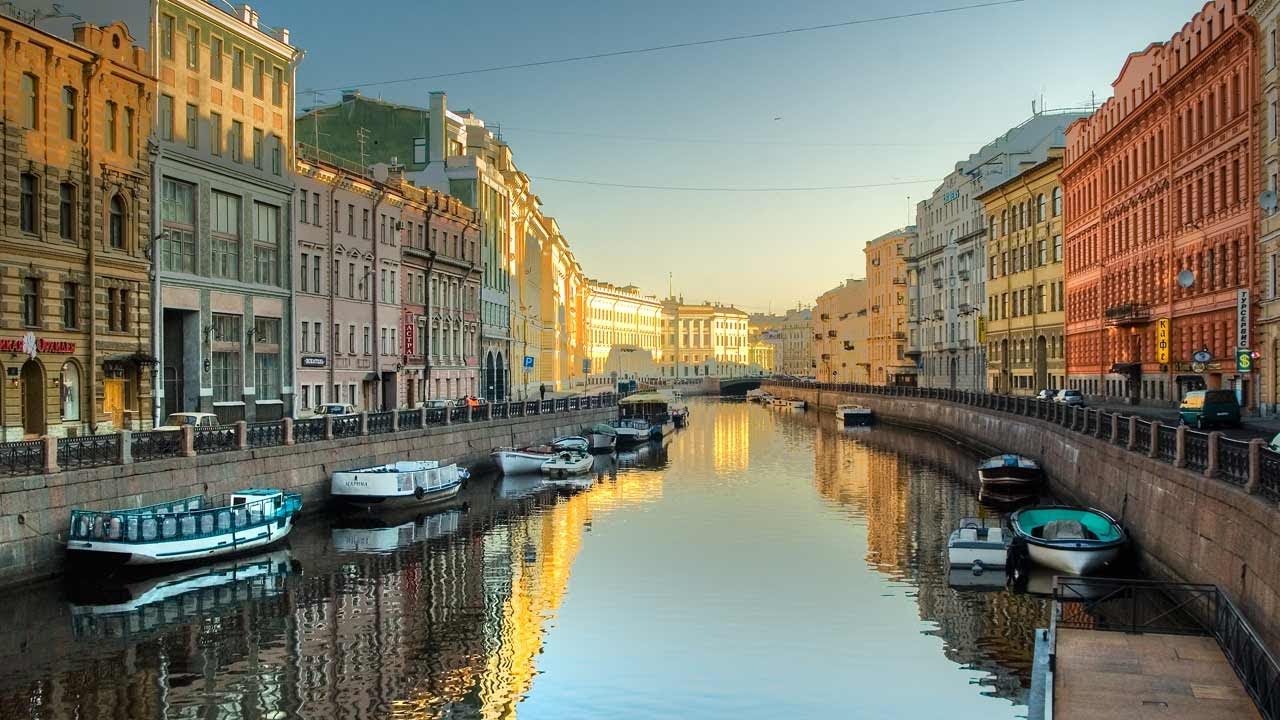 The city was appointed Russia’s newest capital in 1712 thanks to its strong presence in trade, as well as its canals. 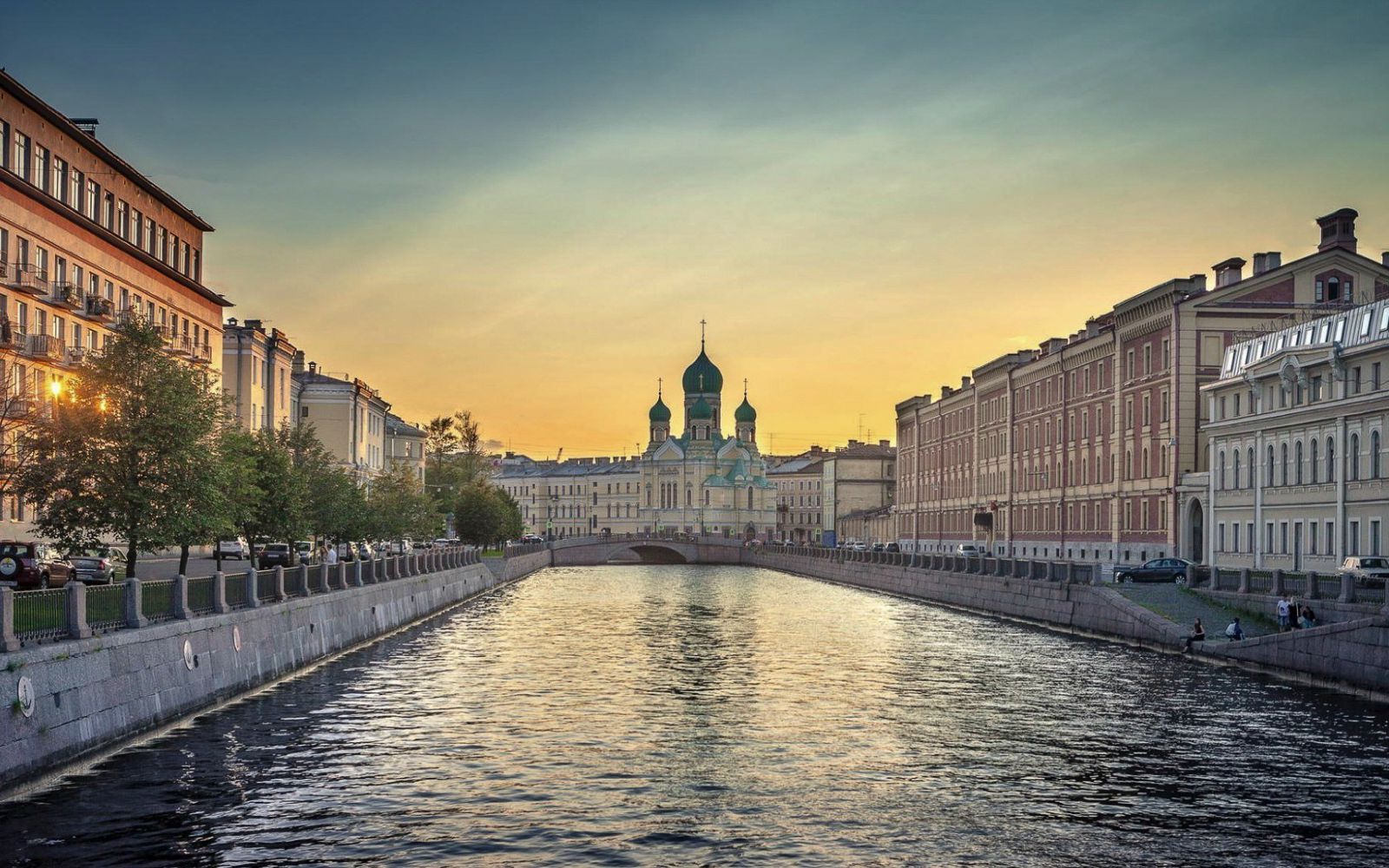 Go for the classical and baroque facades, stay for the grand canal experience.

St. Petersburg floating cities canal city water towns water cities wuzhen water town annecy france giethoorn giethoorn netherlands
PohNee Chin
Editor, Kuala Lumpur
Poh Nee is the editor and writes about travel and drinks. When she's not living out her holiday dreams via Google Earth and sipping on an Old Fashioned down at the local bars, you can find her snug at home bingeing on Netflix and mystery fiction.
Travel Drinks