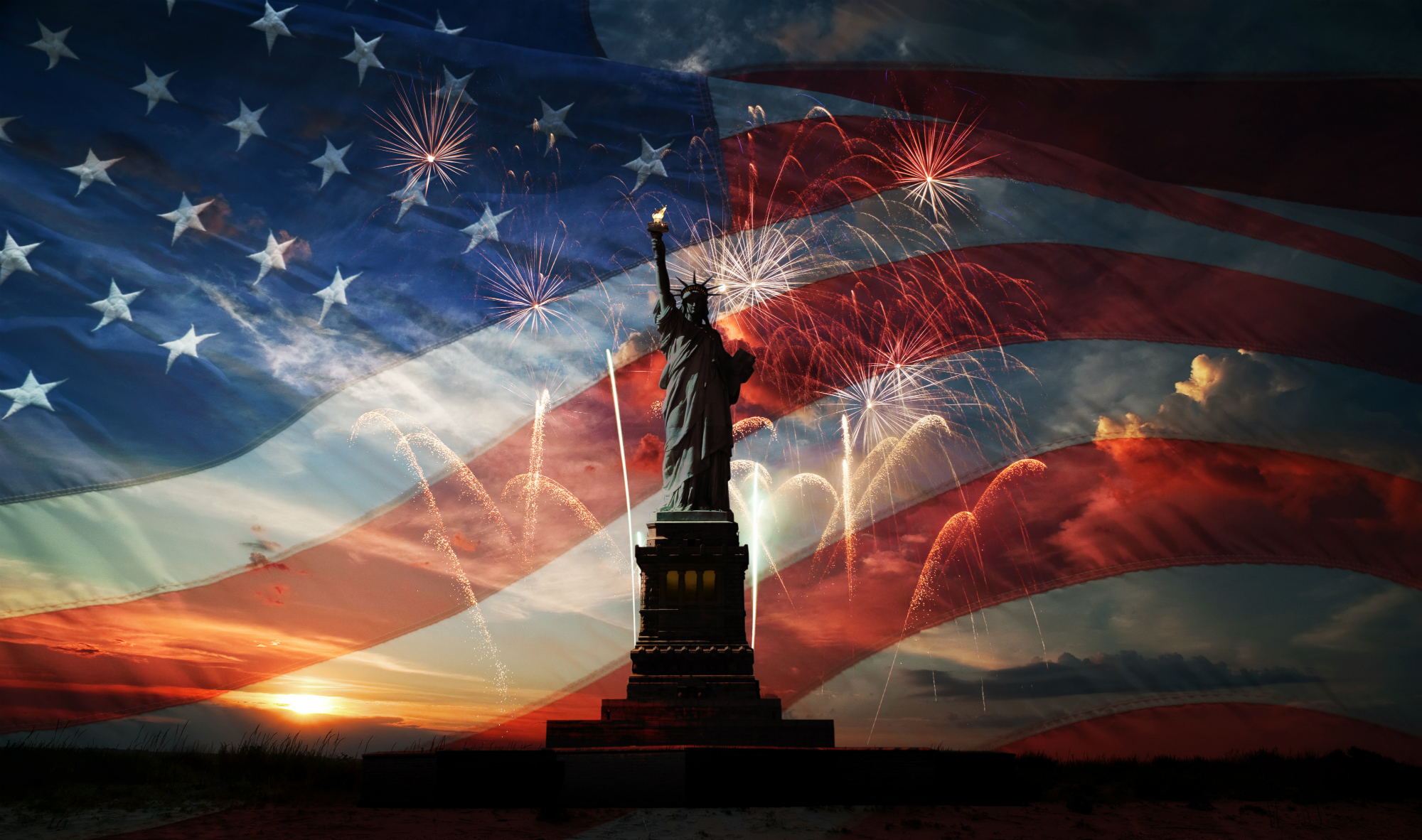 Fourth of July: Where to watch the best fireworks displays in the US

Travel
Fourth of July: Where to watch the best fireworks displays in the US
Share this article
Next article

While the mention of “Fourth of July” might make you want to sing (or screech) Katy Perry’s Firework at the top of your lungs, there’s more significance to the date than the songstress’ 2010 hit. Every year, America celebrates her independence day with a whole weekend of revelry that takes place across its states. This year marks the nation’s 241st, and what better way to celebrate it than watching beautiful displays of fireworks lighting up its skies?

Granted, the United States has had its fair share of tribulations over the past year, along with some major changes in its leadership that have divided opinions. But even amidst all these developments, the country continues to adapt and grow, and it has many achievements to be proud of — from its thriving entertainment industry to its rich history that includes being the birthplace of many popular musical genres.

If you’re travelling around the US for the summer, the Fourth of July is definitely an excuse to celebrate — not that you ever needed any. Every state commemorates America’s independence in its own unique way, be it hosting a four-day extravaganza that celebrates the culinary scene or a televised concert with the nation’s biggest stars. From New York to Rhode Island, here are the best states with extravagant fireworks displays, which might just convince us America is great again. 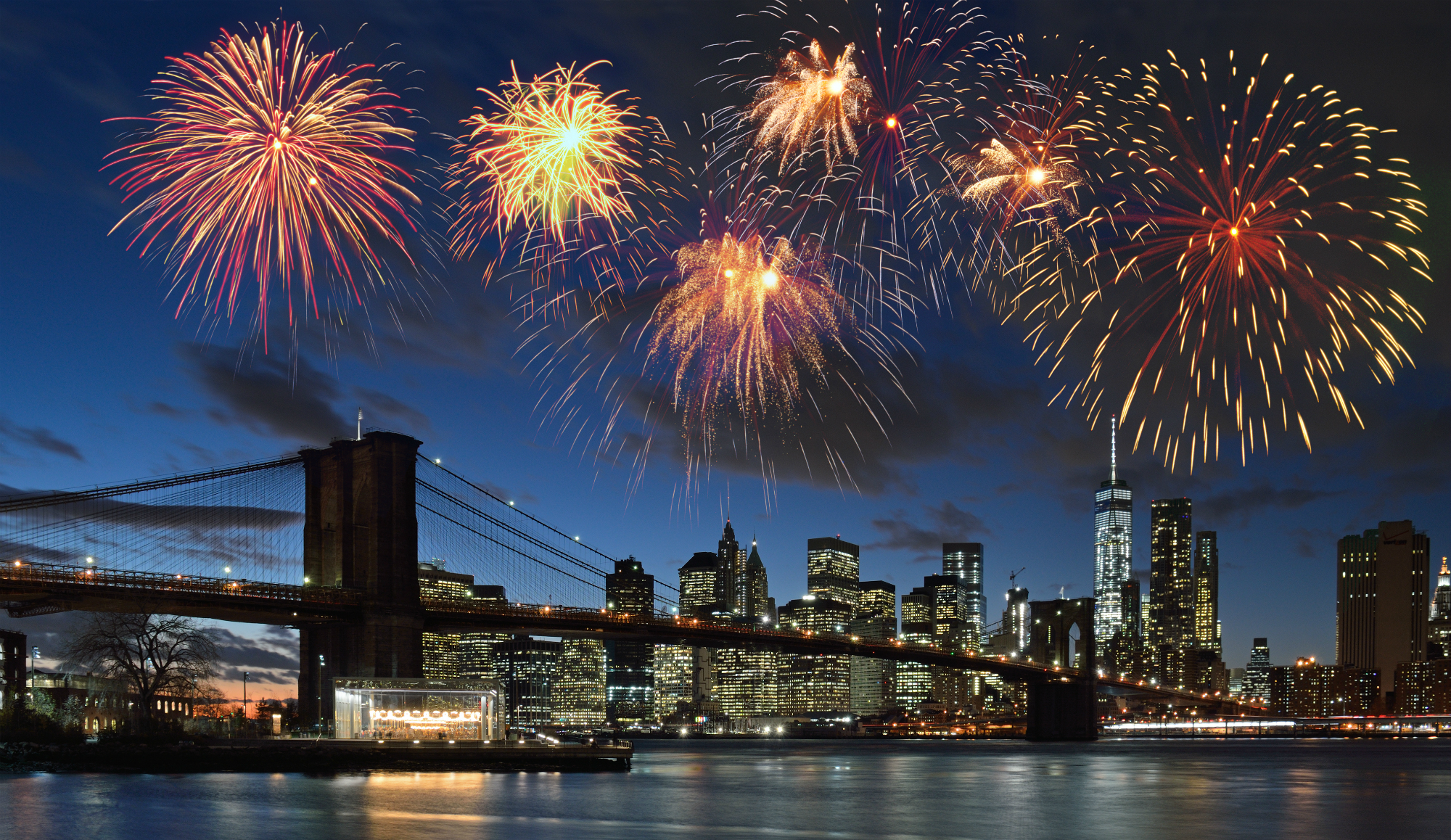 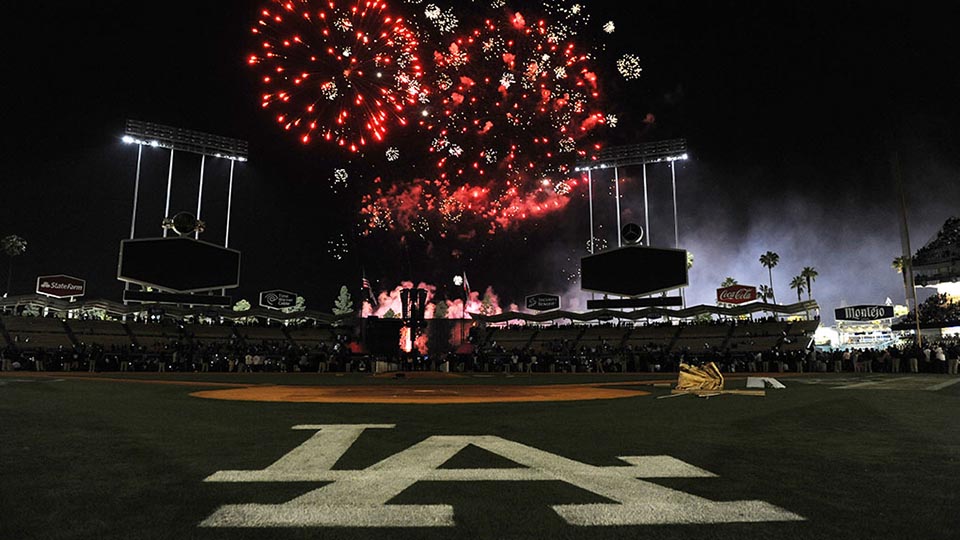 The Fourth of July sees the City of Angels set alight with the most breathtaking fireworks displays. And what better place to watch the fireworks in the West Coast than at the beach? The fireworks and themed music display at the Redondo Beach Pier boasts one of the best views in the state. Alternatively, catch a Dodgers game and its beautiful fireworks display after. 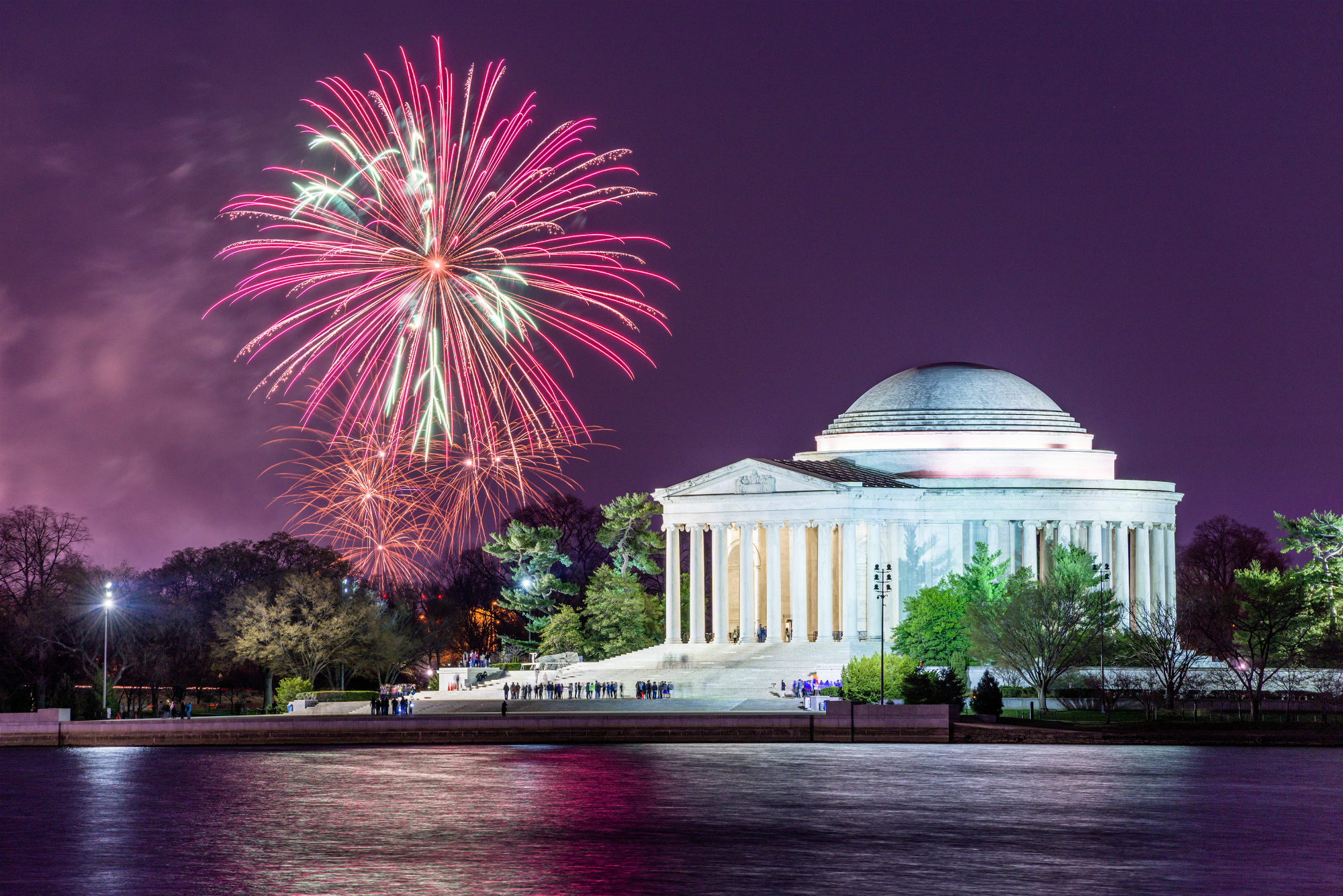 Of course, there’s no better place to take part in Independence Day festivities than in the nation’s capital, Washington D.C. For the best views of the stunning display, go early and find a spot on the steps of the Lincoln Memorial or the National Mall before the display starts at around 9 pm. 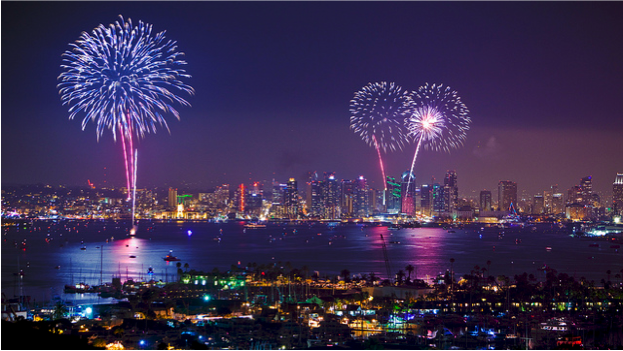 Known for having the oldest Fourth of July celebration in the states, Bristol has an outstanding 230-year legacy of patriotic festivities. Celebrate America’s independence this year by watching a concert series at Independence Park, a performance from the Drum Corps, the Fourth of July Ball, a carnival and parade, followed by a magnificent fireworks show over the Bristol Harbour. 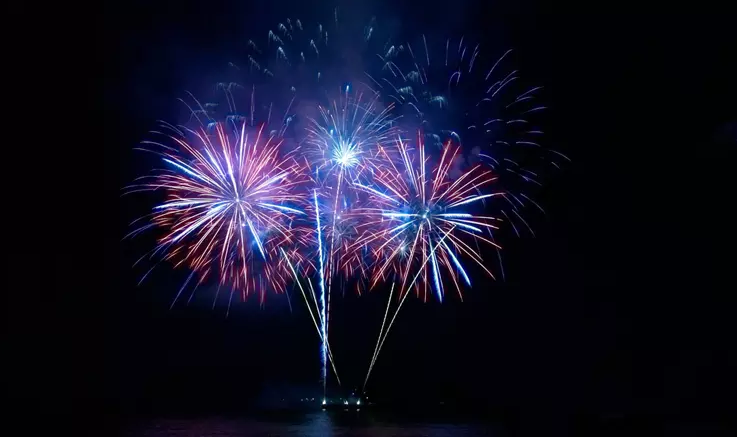 For the best fireworks in Florida, head to the Key Lime Festival, one of the biggest food festivals in the state. The ongoing festival closes 4 July with a special Fourth of July picnic that ends with a fireworks display at the Casa Marina Resort.

New York Jennifer Lopez Los Angeles Fourth of July Florida where to watch fireworks 4th july Rhode Island Dodgers Washington DC Lady Antebellum Sheryl Crow Key Lime Festival Key West where to celebrate fourth of july
Dewi Nurjuwita
Senior Writer
Dewi Nurjuwita is a travel and design writer who can be found exploring the streets of foreign cities with passport in one hand and a cup of coffee in the other.
Travel Architecture Interior Design